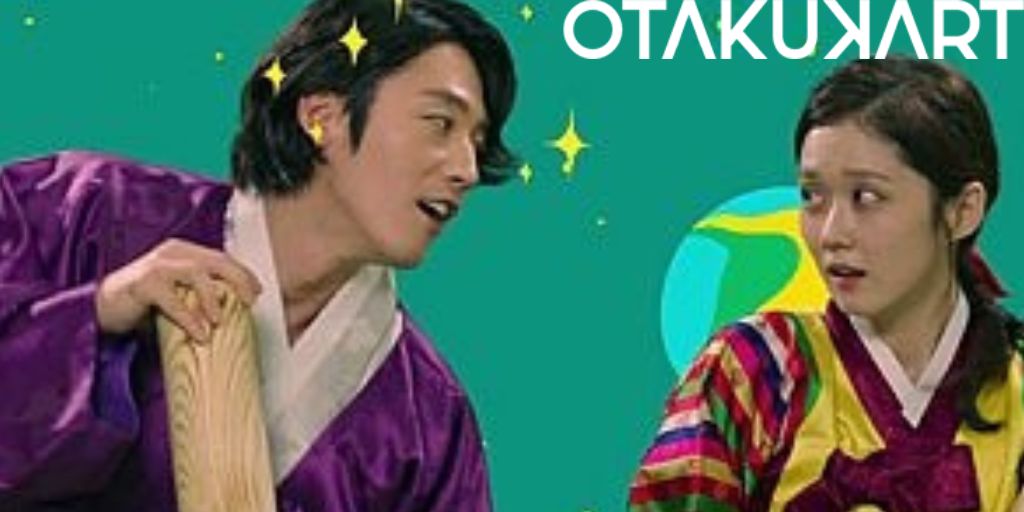 The actors from the Fated To Love You K-Drama Cast are now reigning over the Korean entertainment industry. It seems like they were fated to make it big. Additionally, the hype for the 2014 kdrama Fated To Love You never dies down. It is considered one of the best kdrama of all time. This Drama is everyone’s cup of tea as it has romance, comedy, mystery, and also business.

The screenplay of this amazing kdrama is written by Joo Chan Ok (I Believed In Men) and Jo Jin Kook (Oh My Landlord). The credits for the smooth direction of the drama go to the brilliant Kim Hee-Won (The Crowned Clown) and Lee Dong Yoon (She Would Never Know). Over the course of twenty episodes, Fated To Love You kdrama follows the awkward yet cute office clerk Mi Yeong. She is your typical pushover kdrama female lead tormented by her co-workers.

However, Mi Yeong finds herself having a one-night stand with a young and rich stranger while on vacation. Her life does a complete one eighty-degree turn after that. Adding perfection to the interesting storyline was the talented Fated To Love You cast. So without further ado, let us find out who were the actors in the Fated To Love You K-Drama cast and where they are now.

Get To Know The Fated To Love You K-Drama Cast:

There is a reason why her nickname is the queen of views. Wherever Jang Na Ra goes, the viewers follow. When fans heard that Jang Na Ra would be a part of the Fated To Love You K-Drama cast, they were already sold. Furthermore, she plays the role of the clumsy ad adorable Mi Yeong in the kdrama. Her chemistry with her co-star, Jang Hyuk, in this kdrama is absolutely adorable.

Apart from being a talented actress Jang Na Ra is also a brilliant singer. Her first album by the name of ‘Burying My Face In Tears’ sold over 300,000 copies. As an actress, Jang Na Ra is best known for her performances in Sell Your Haunted House, The Last Empress, and Go Back Couple. Jang Na Ra was in the news for her marriage in June 2022. 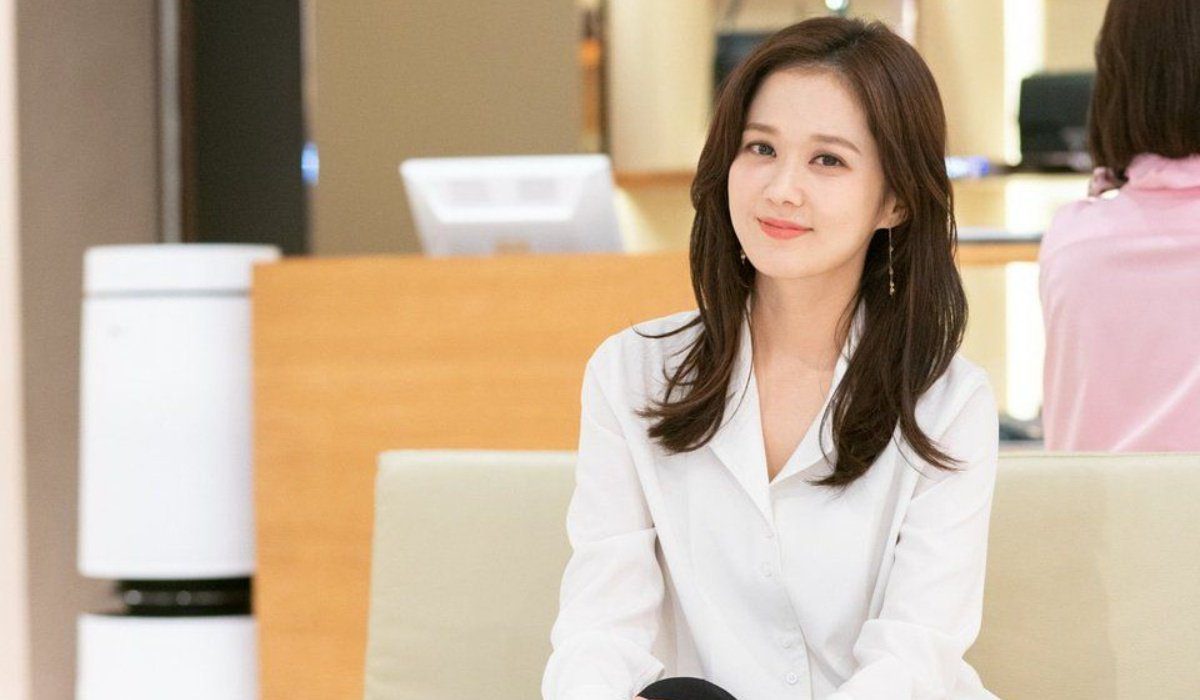 Renowned actor Jang Hyuk also graced the Fated To Love You cast. He played the role of Lee Gun in this kdrama. Fans loved how his character took care of Jang Na Ra in the kdrama. Apart from being an actor, Jang Hyuk is also a professional Taekwondo athlete. He is best known for his performances in Tell Me What You Saw and Bloody Heart. 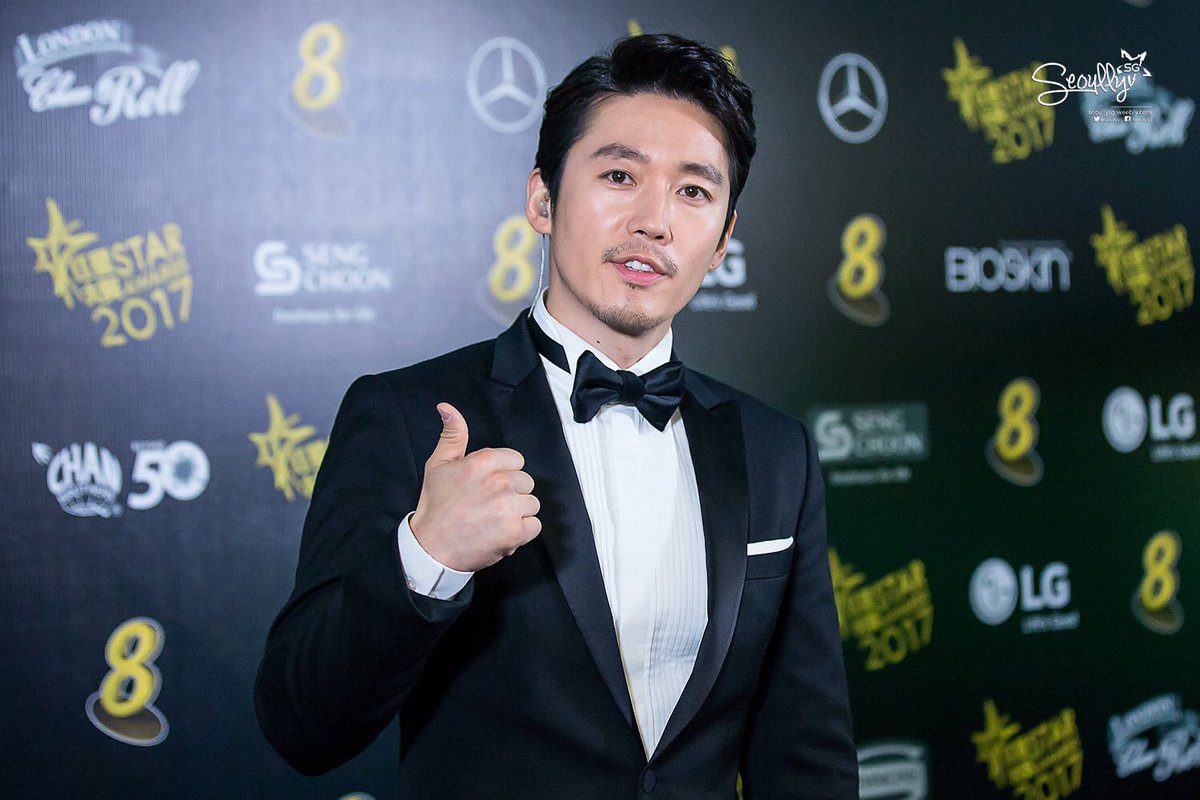 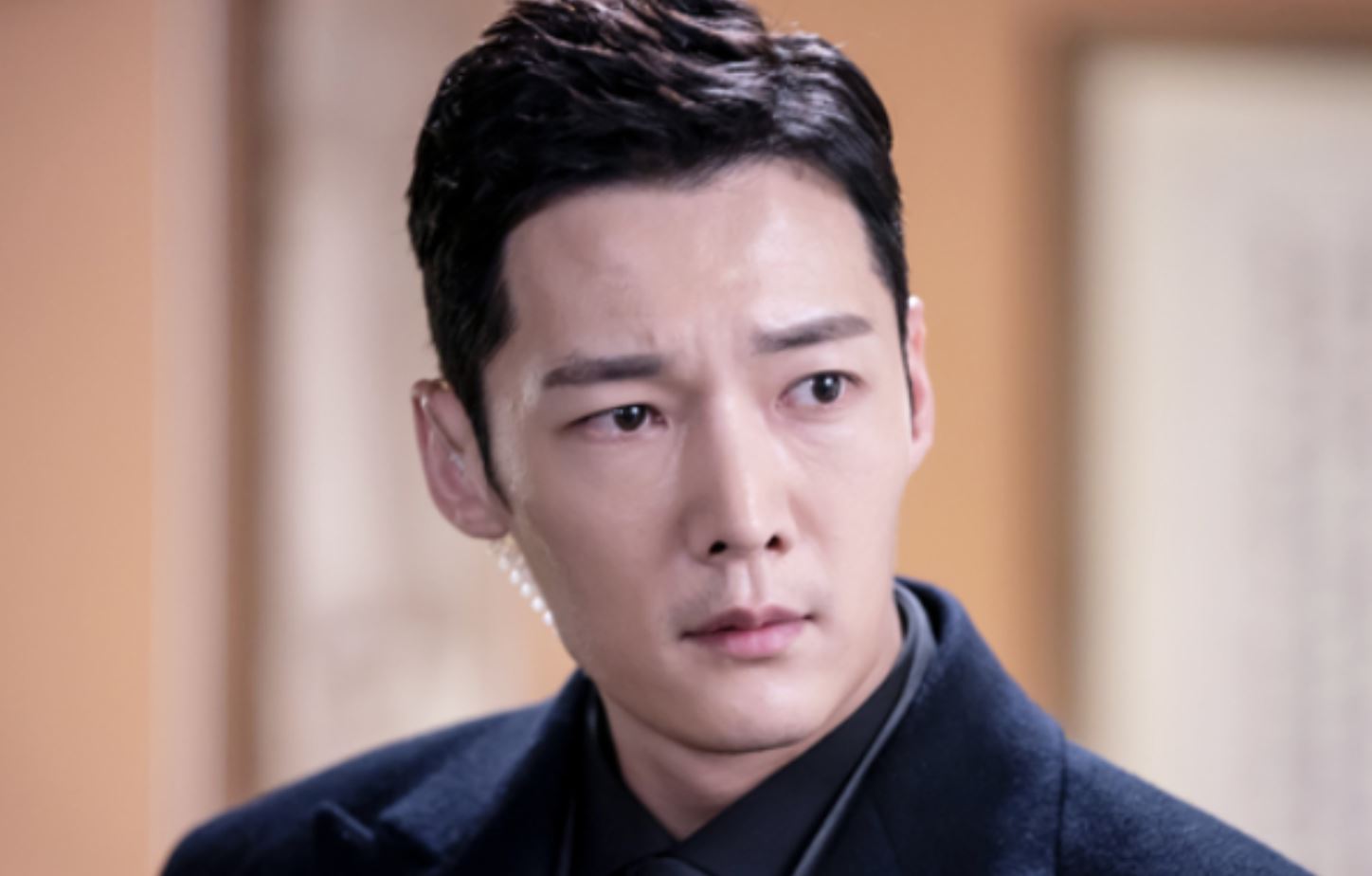