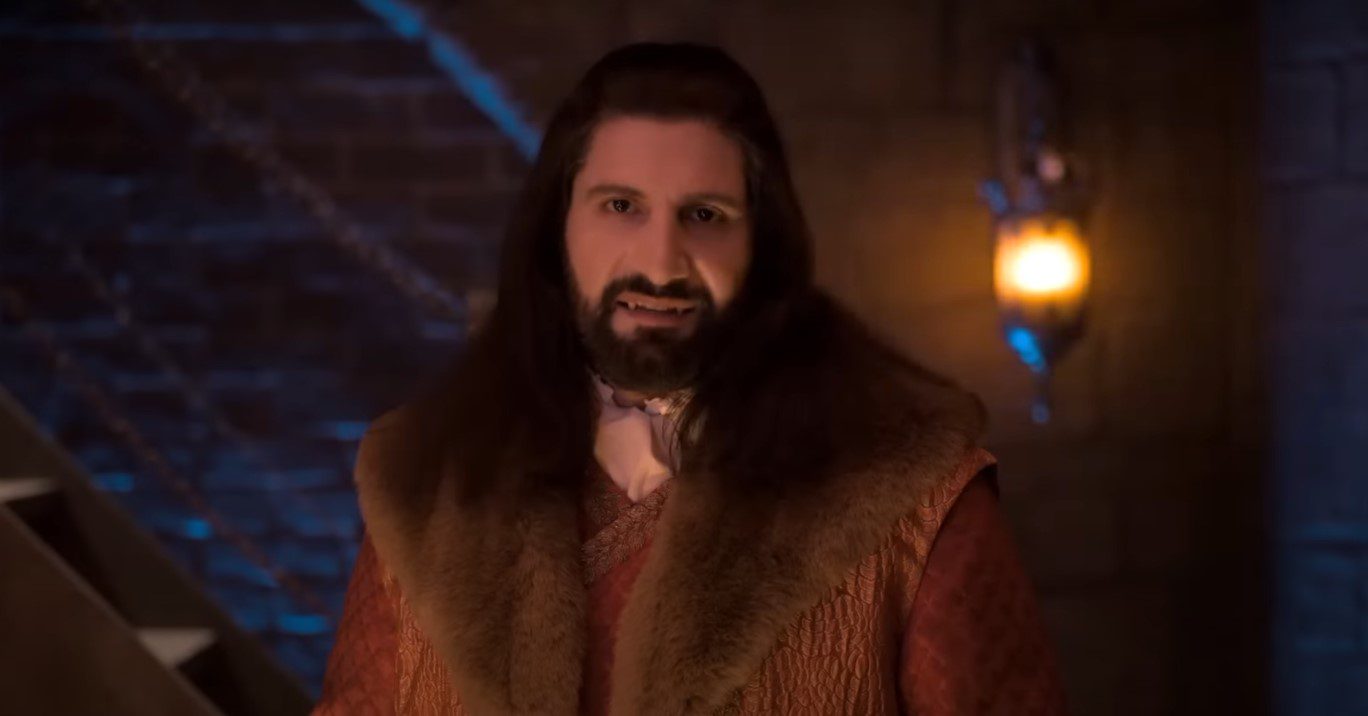 What We Do In The Shadows Season 4 Episode 4

It’s time to talk about this week’s What We Do In The Shadows Season 4 Episode 3 Recap. This season is funnier than ever, and New Jersey’s favorite bloodsuckers are getting quirkier and funnier than ever. We’ve seen Nadja going in her efforts to start a vampire-themed nightclub, and in this episode, titled “The Grand Opening,” we will see how the hype for this bloodsucker’s cavern gets the vampire community all worked up. The line goes around the block, and there’s even a hotshot DJ in the booth for opening night!

But what is she stumbling into as she manages a nightclub? Behind all the fun, there are a lot of things going on. Because one thing is going to the nightclub to party, and another is actually to run the show. As we’ll see, Nadja is in for a surprise. So, without further ado, let’s start doing a recap —with spoilers— of this week’s episode of What We Do In The Shadows; let’s begin!

What We Do In The Shadows Season 4 Episode 3 Recap

This week’s episode is aptly titled “The Grand Opening,” which centers around the vampire nightclub’s opening. It turns out that Nadja has a DJ booked to play, but his manager, played by the washed-up SNL comic Fred Armisen, has different plans. Dr. Tom is a ghastly passive-aggressive, guilt-tripping, misplaced narcissist. He is Richie Suck’s all-too-familiar friend. Nadja exclaims, “You let him talk to you like that.” 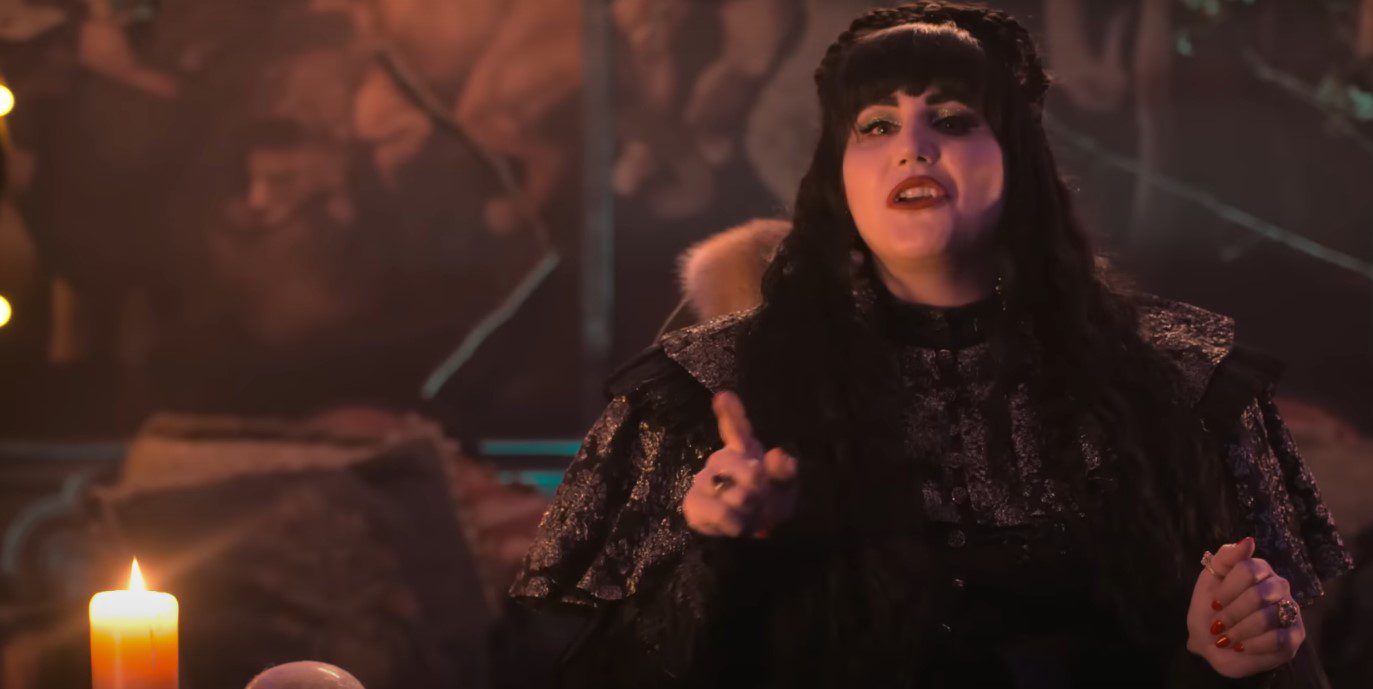 This week’s episode’s title is “The Grand Opening.”

Getting The Party Ready

Suck and Dr. Tom are acting out, making things complicated. Everyone anticipates Richie Suck’s next album to be the best, even though he hasn’t released a new one in two years, which proves he’s as washed up as Fred Armisen in real life. What we see in this montage of What We See In The Shadows is a series of scenes full of comedy, music, and funny moments.

The episode’s workplace comedy portion is full of twists that usurp gainful employment. A Wraith must ask for a replacement at its post if, for instance, it fears that a vampire visitor will kill it. Despite constantly being on the verge of disintegrating, The Guide —played by Kristen Schaal— is a wonder at keeping things neatly.

Trouble is brewing in Nandor’s —played by Kayvan Novak— a paradise of soon-to-be wedded bliss with Marwa, as we all knew would happen —played by Parisa Fakhri. However, this is big, but Nandor’s quest for self-improvement twists an earlier discussion about the perfect ass into modern-day retro.

Nandor wants the largest penis on the planet, he, Guillermo, and The Djinn —played by Anoop Desaigenie— have a negotiation that goes that way, and it should be a different wish because Nandor’s relationship with the Marwa is troubled. On that point, you should see how Guillermo —played by Harvey Guillén— reacts to the subject of penis sizes.

Guillermo in What We Do In The Shadows

Guillermo is nearly up to par with Djinn’s legal ruse. He is also the first to observe Colin Robinson’s —played by Mark Proksch— rapid development and the fact that the two seem to be getting along. Laszlo exclaims, “Oh no! What has the evil lord created? The “lowest of all entertainments” deals with the evening’s most devastating blow, not the excesses of the rockstars or the lingering large penile impressions. Lower-class people enjoy watching gutter pantomime, performed by halfwits with painted faces.

Gizmo’s defense of Colin’s terrifying regression should be enough to demonstrate how closely connected the familiar and the doomed energy vampire is. Instead, it unintentionally proves it, and Laszlo’s tortured conclusion can be supported by the fact that adversity exists. His persona benefits from adversity. The art-theft sequence is a masterful blend of verbal ballet and acrobatic sight gags that makes fun of all things quick.

Where To Watch What We Do In The Shadows?

If you want to watch What We Do In The Shadows, you can catch it on television on Tuesdays at 22:00 hrs, Eastern Time, United States on FX, and the next day on Hulu. Mor over, you can stream the show on Fubo TV, FX NOW, Sling, and Spectrum on Demand. Las ly, you can purchase the show from Apple iTunes, Amazon Direct Video, Vudu Fandango, the Microsoft Store, and Google Play.

What We Do In The Shadows Season 4 Episode 4 will release on FX on Tuesday, July 26, 2022, at 22:00 hrs, Eastern Time, United States. Catch us next week for another episode recap of Jersey’s favorite vampires here at Otakukart. Happy streaming, and see you soon.

Also Read: How To Watch What We Do In The Shadows Season 4?