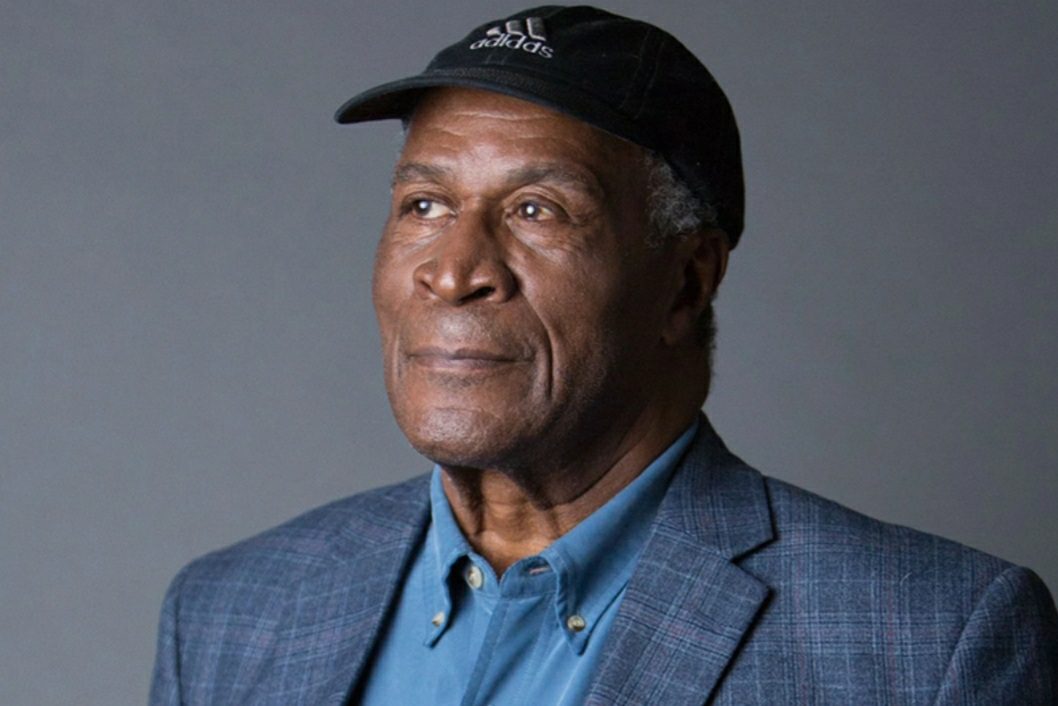 Want to know why did John Amos leave Good Times? Yes, we are talking about the sitcom and his sudden departure. Well, John Amos played the character of James Evans. Created by Eric Monte and Mike Evans, Good Times is a sitcom that made its debut in 1974 on CBS.

It concluded with Season 6, and people are lately showing their concerns about the reason behind John Amos’ exit. Good Times focuses on how the couple, Florida and James, achieve the best things while raising their three children.

Not everything is easy, and they struggle a lot in the process, living in the poor black neighborhood in Chicago. With the title itself, you must have understood that the sitcom shares nothing but positivity with the audience. Happiness is the key!

Talking about John Amos, some of his acting credits include Shadowboxing, Me Time, Maude, In the House, All About The Andersons, The Righteous Gemstones, The Ranch, and many more. Being his fan, which is your favorite work?

Little did you know that John Amos also gained massive fame by providing his voice for Glenn Johnson in King Of The Hill. Born in 1939, John is now 82 years old. Even at this age, he is playing his roles incredibly.

Coming back to John Amos’ exciting Good Times, despite playing the leading character, has shocked the viewers. Did the actor have any feud with the cast? It seems something similar. What went down? Well, we may say that it was not John who wanted to part ways from Good Times. Then? He was fired. If you are looking for why John Amos left Good Times, here are your answers.

Also Read: Why Did Camila Cabello Leave Fifth Harmony? Reason Behind Her Exit From The Group

Reason Behind John Amos Getting Fired From Good Times Revealed

Right after Good Times Season 3, John Amos exited the series. People were surprised by his early departure. But why? Well, John Amos was fired because of his ill comments about the backstage fights. He made those comments in public when asked in an interview, and that was pretty much bad, as mentioned already. 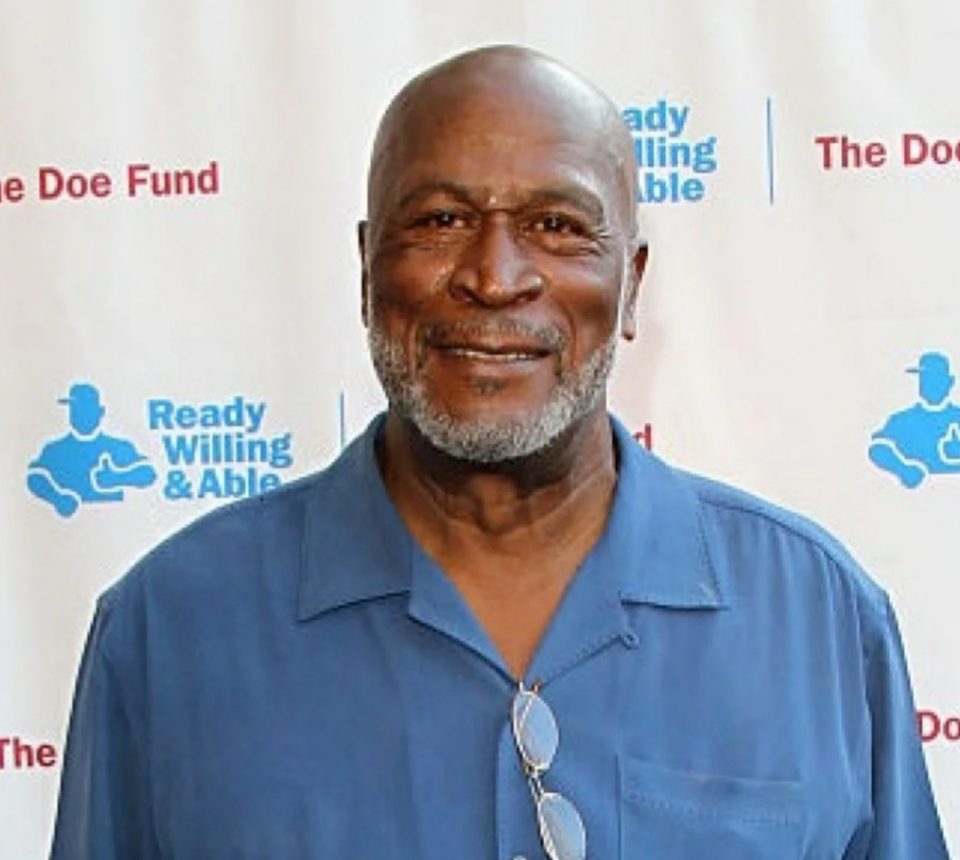 When asked about it, John Amos said that the reason behind his exit was that the higher authorities of Good Times told him that his services were not needed anymore at that time. He also addressed himself as the “disruptive element.”

In addition to this, John also told that he used to have creative differential thoughts with the producers and creators of Good Times. The actor never hesitated to share his opinion regarding the scripts.

According to him, the creative staff couldn’t take that and wanted him to leave the sitcom. He felt like it could be more authentic. The reason behind John Amos leaving Good Times seems to be majorly his African-American cultural beliefs.

Good Times reportedly highlights the dynamics of African-American households. At times, he couldn’t agree with the scripts, asking the writers for how long they had been black. Also, he used to claim that he wouldn’t allow his children to do ‘that’ in reality. These differences eventually pissed the creators.

Surprisingly, after Good Times Season 4, John Amos’ on-screen wife, Florida Evans, also left. Why? Because of similar reasons. Her character has been portrayed by Esther Rolle. Well, she made a comeback in Season 6 with one condition. That was her power to say more about the storyline. 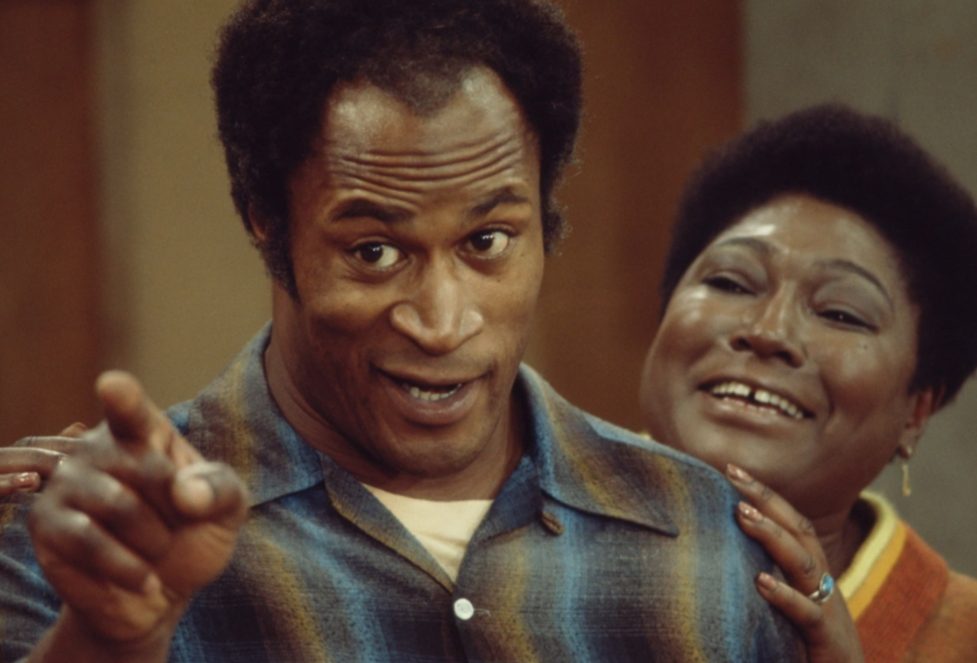 But what about John Amos? Did he make a comeback like Esther Rolle in the season finale? No. He was fired, and his contract didn’t get renewed after Season 3. However, the developer of Good Times, Norman Lear, called him up to inform him about Season 4 and also the fact that he would be out.

How did things end from John Amos’ side in Good Times? His character, James Evans, was killed off in a car accident during a trip to Mississippi. Wishing John Amos all the best for the rest of the days of his life. You may give John a following on his Instagram account for more updates.

Also Read: Why Did Cathy Leave Two Doors Down? The Memorable Character