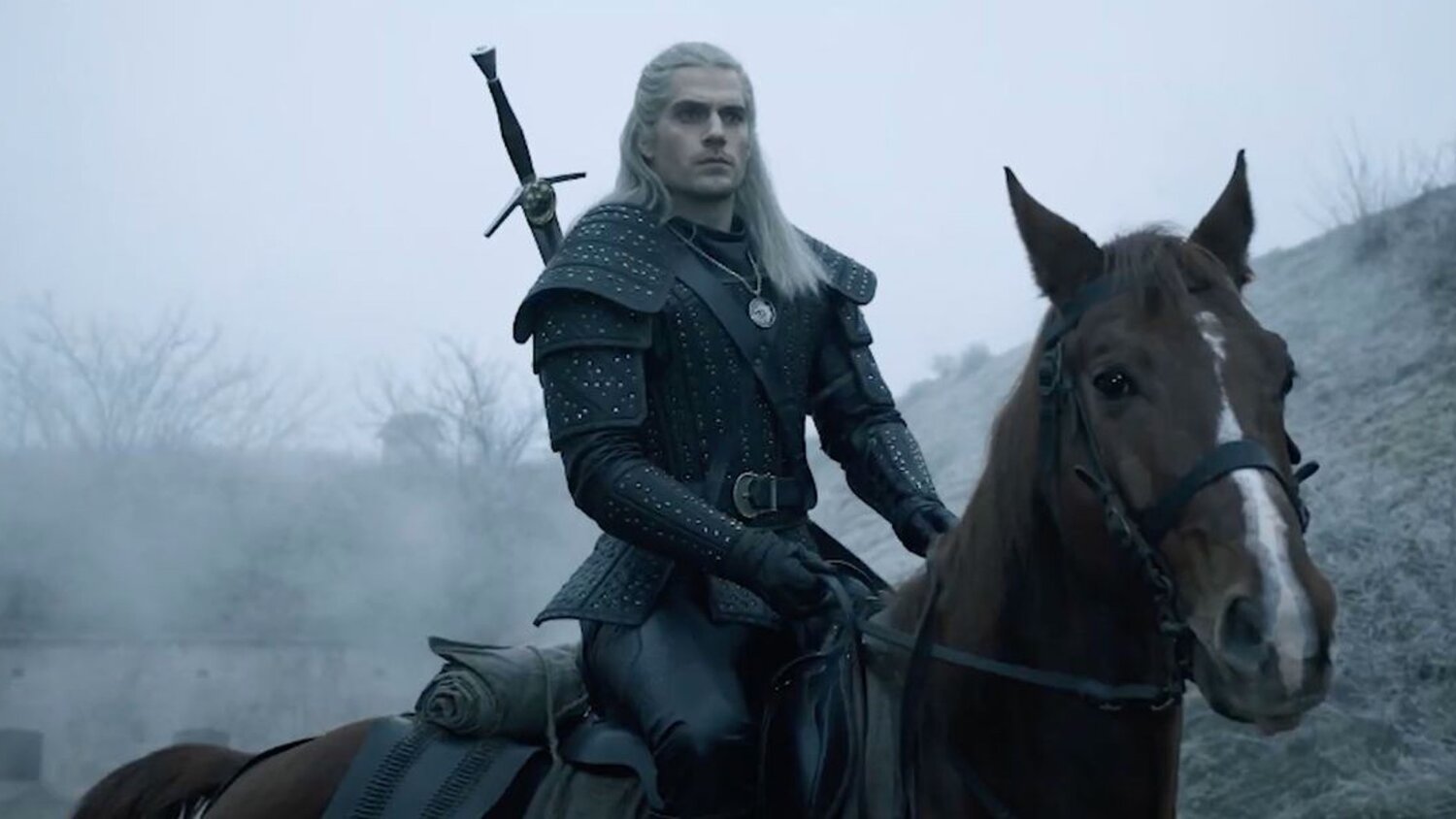 The Witcher TV series was a Netflix original that took the internet by storm on its release, and it was one of the most popular shows on Netflix as well as of 2019. Its popularity was so much that The Witcher 3 Wild Hunt made a total of $50M in terms of revenue in Steam. It was without a doubt a success, and Netflix even renewed it for a second season even before the first season was released.

Furthermore, some new cast members for the show have also been revealed with this news. Also, season second of this show will have a total of 8 episodes and will debut in 2021. One of the best addition to the cast is without a doubt Kristofer Hivju, who used to play Giantsbane Tormond, a wildling in Game of Thrones. He will be playing the role of Nivellen who is a cursed man that transforms into a beast. Down below you can see the list of all of the new cast members and the roles they will be playing.

Henry Cavill will be returning to play the role of Geralt of Rivia alongside the returning characters Anya Chalotra as Yennefer, Freya Allan as Ciri and lastly Joey Batey as Jaskier. There are going to be three new Witchers introduced in the second season which are from The Witcher 3: Wild Hunt that are Lambert, Eskel and lastly Coën who comes from a different school of witchers. But, one important person is still missing from this which is non-other then Vesemir. He is Geralt’s mentor and one of the best characters in the franchise.

Furthermore, the legend Mark Hamill told that he is extremely interested in the role but nothing is said by the network yet. Furthermore, it was revealed the show will be more linear than the first, which is going to be awesome. The first season was very poorly directed and because of that, the show didn’t get a great rating bit hopefully that won’t be the case with the second season.

The Witcher Season 2 is expected to release sometime in the first half of 2021. The exact release date is yet to be revealed, however, we will keep you posted once the official word drops.