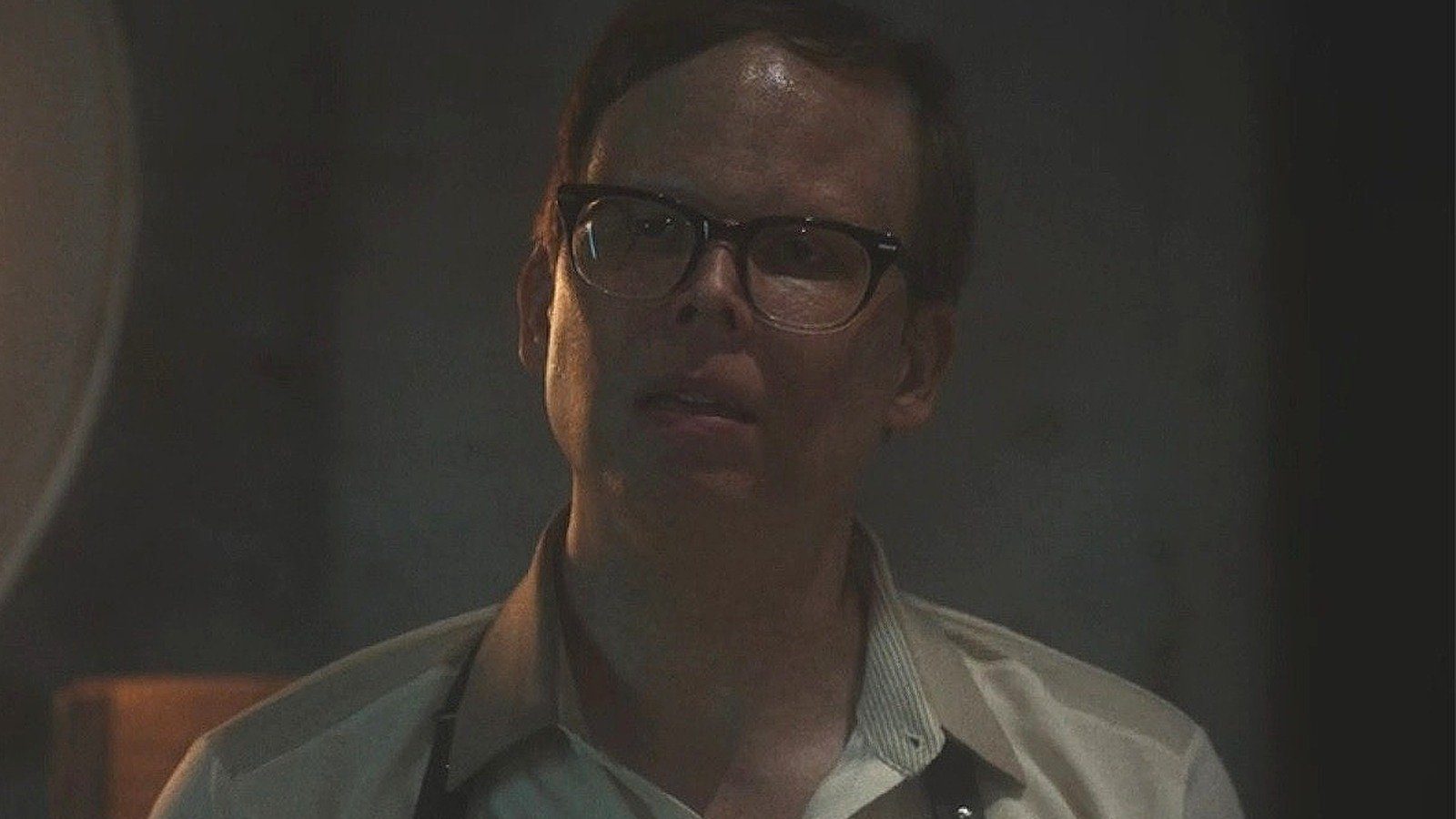 American Horror Story Season 11 Episode 9 release date is quite close. This is one of the longest anthology horror series in America right now. Brad Falchuk and Ryan Murphy have created the program for FX. Each season follows a different story or a case of some paranormal activities, which are then solved throughout the episodes.

Despite the fact that the plot and characters are different every time, the settings and the universe are the same. There are also various actors appearing in more than one season playing different roles and thus there should be nothing to be confused about. Right now, the 11th season of the series is taking place in New York City in the 1980s. It focuses on a new case of murders which also involves gay men and a new virus that is taking people in its wrath.

Back in American Horror Story Season 11 Episode 8, we saw that the NYC crew has come back on the screen once again. We see that Patrick and Gino and their bond are on the line. Later, we saw Adam and Theo, and the duo is still confused about what is happening to them. Everything is going wrong at the moment and obviously, Sam is not helping the situation. He is a jealous ex-boyfriend of Theo who always is there to make matters worse. 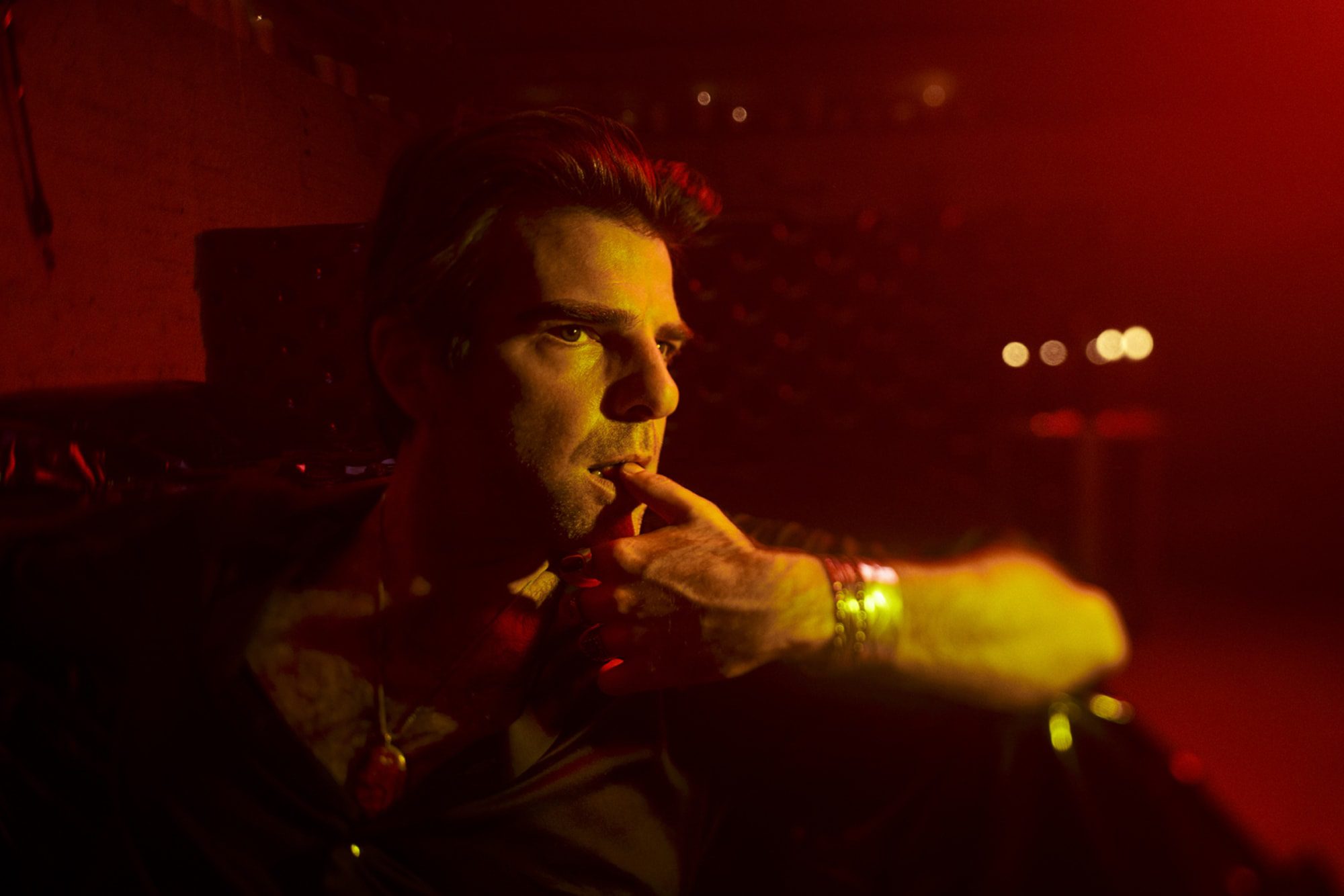 He was having trouble with a lot of things such as their shared intuition among others. Patrick thought that this was just a case of PTSD from the time that they came across the Mai Tai killer. Throughout the episode, Patrick was really calm, and given the fact that Gino was having all these gut feelings, there had to be something that he felt as well. It all became clear when he was having visions of his dead ex-wife named Leslie.

Coming right to Gino, he is haunted by a man who is alive, that is, Henry. He explains to him that he was the one who spared him from getting any harm done because he is still in love with him. Henry even goes to the point to say that if he can not have him then nobody can and it was quite dangerous to hear, to be honest.

Also, to make things horror, because this is a horror show, an appearance from Big Daddy just glued the whole episode together. This certain ghost scared Fran and her friends out of their senses but Patrick still wanted to play the part of a gay cop. Thus, he shoots Big Daddy in the back of the head but before the group can go over and unmask the man, the body just disappeared which was kind of really creepy to look at. Although, Big Daddy appears once again this time in the woods in front of Sam. He has drugged Theo and attached him to a tree.

American Horror Story Season 11 Episode 9 release date is on the 16th of November 2022. It will drop out on FX at 10 PM Eastern Time. New episodes release every week on Wednesdays.

American Horror Story Season 11 Episode 9 can be watched easily when the episode drops out on FX at the designated date and time slot that we have provided above. Later, the entries will be available to stream from the official website of the channel. Users will need valid cable login credentials for the same.