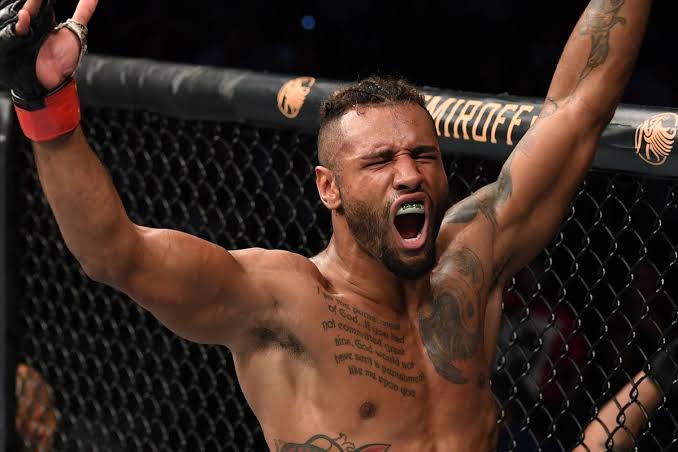 UFC (Ultimate Fighting Championship) is a mixed martial art reality television show. It has gained a large market share in fighting show business market in a short time due to its real battles. In this post, I am going to talk about UFC Fight Night Season 14 Episode 4 also known as UFC Fight Night 169. I’m going to talk about its streaming sources, release date and also give you some insight regarding the last few episodes of the show. If you hate to read spoilers then I must suggest that you leave this post. If that is not the case then you can go ahead and read this post with all enthusiasm.

The previous episode of UFC Fight Night did not disappoint our fans. Some of the main fights that took place on the show were Jimmy Crute against Michal Oleksiejczuk, Paul Felder Vs. Dan Hooker which was the main match of this episode. Ben Sosoli took on Marcos Rogério de Lima, Brad Riddell was out against Magomed Mustafaev and on the women’s front Karolina Kowalkiewicz faced off against Yan Xiaonan. These were the main matchups in episode 3. Apart from them a lot of preliminary card matches took place as well.

Preview of UFC Fight Night Season 14 Episode 4 is yet to be released, we will update this post as soon as it is available.

Next week UFC Fight Night venue is going to be Chartway Arena. The main event of this night will be Joseph Benavidez taking on Deiveson Figueiredo. Some other main features of this episode are Zarah Fairn dos Santos against Felicia Spencer. Magomed Ankalaev vs. Ion Cuțelaba, Norma Dumont up against Megan Anderson and Darrick Minner will take on Grant Dawson. Apart from these main matches, some preliminary card matches will also be taking place in the episode. Let us see who wins and loses in this upcoming episode of UFC Fight Night.