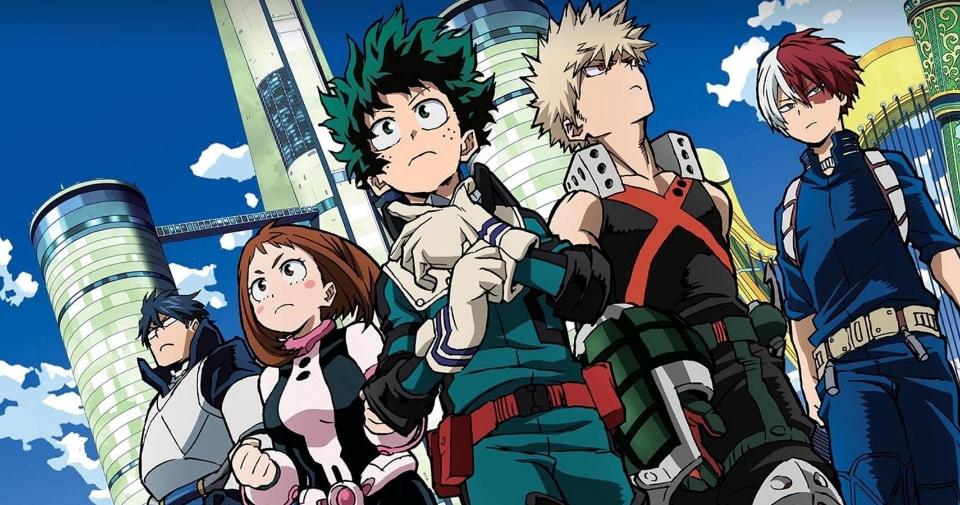 Now, I will share some details about the story that will be in volume 26 of My Hero Academia. Before we begin, please note this post has spoilers from My Hero Academia volume 26. If being spoiled is not for you, I suggest that you stop reading the post here. However, if spoilers don’t bother you, we can get started. Also, note that we did not create the spoilers or leak them.

Volume 26 of My Hero Academia manga will cover the arc known as Work-Study. In this arc, we will be witnessing our heroes like Izuku Midoriya, Shoto, Bakugo, etc working under the supervision of the new symbol of peace and the number one hero Endeavor. It is indeed going to be a blast this new volume for those who do not know what is about to hit them.

When Will My Hero Academia Volume 26 Come Out?