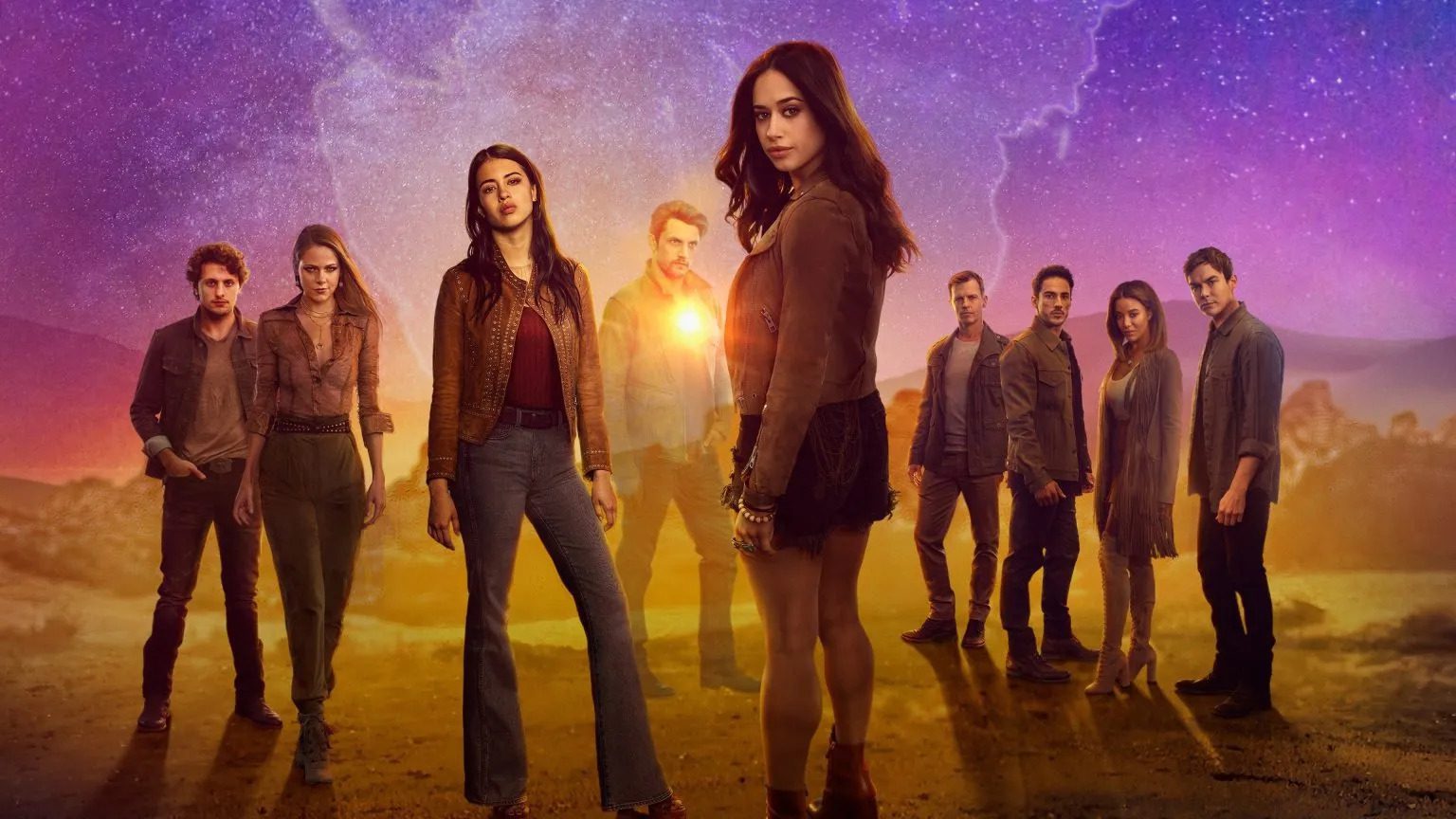 Sad news, Roswell New Mexico Season 4 Episode 5 won’t be released this week because the makers don’t want to risk releasing the episode on a holiday like July 4th. We continued to discover more about Tezca and her ultimate goals in episode 4. Although we still don’t fully understand what she is doing, at least now we have some additional information about her terror campaign. There have been plenty of villains in this series, but Tezca is a totally different species.

The group had no knowledge about her, which puts them at a severe disadvantage, and up until this moment, they didn’t really know what she looked like. The story between Tezca and the new trio is developing gradually, but this episode had the impression of having considerable forward momentum. This had a lot more investigation and explanation than set-up. Finding out what these new aliens want should be the pod squad and human crew’s top priority right now, and they are trying that in numerous ways, even if it seems a little awkward.

Before diving into Roswell New Mexico Season 4 Episode 5, let’s quickly do a recap of the previous Episode. In Episode 4, We find out that Tezca brainwashed Eduardo into robbing Jones’ body for her. In the desert, Tezca, Bonnie, and Clyde assemble around Jones’ body in an effort to bring their leader back to life. Tezca cuts her hand with alien glass, dripping blood onto his neck where the trinity symbol takes shape.

On the other side, Isobel discovers a puzzling letter sent to Eduardo and gives it to Kyle. A note advising him to see Careyes is found within, along with a picture of a rock bearing the trinity symbol. Kyle travels to Mexico to conduct his investigation after receiving a location-only referral. He discovers items that appear to have been knocked over during a struggle, and he discovers the real Tezca still in her capsule inside a closet. Shivani has provided Liz with a new high-tech setup. Stress and sadness cloud her determination to find answers, and as a result, she mistakenly destroys the extraterrestrial tissue sample that was discovered in the desert. When she and Max return there in search of a different person, they find an oil truck that Max is able to free from the ground using his special abilities. He tenderly refers to Liz as his turquoise, saying that she helps him focus.

The driver of the truck whose entire week of memory was erased is addressed by Cam and Max. Eventually, Max, Isobel, and Kyle see Tezca on the video that they were able to find that evening. After Liz visits the rig owner and notices she has blue eyes as a result of her blackout, Max and Liz proceed to examine the rig for information. Anyone that Tezca possesses eventually develops blue eyes. By making the driver cry and stealing the tissue, she steals some DNA from her and discovers that there are traces of the alien DNA. She decides to add the color again after speaking with Kyle, but it again ruins this sample.

Liz receives some wise advice from Shivani on how to let herself grieve, and when she uses the analogy of life just passing on many forms, it helps Liz to focus. She learns that Tezca’s cells may change their appearance and have a fight-or-flight response at the molecular level. Tezca is a shape-shifting alien who was capable of changing her entire body. Now we will discuss when will Episode 5 of Roswell New Mexico Season 4 release and what will happen in it. The synopsis of Episode 5 is as follows: “While Michael makes a troubling self-discovery and Maria assists Dallas in his hunt for answers, Max’s secrets could have devastating effects on Liz. Michael Trevino, Tyler Blackburn, and Amber Midthunder are featured in the episode as well”.

Episode 4 of Roswell, New Mexico Season 5 will air at 8 pm EST on The CW. If you have CW on your cable package then you could just channel up at the above-mentioned time. But, if for some reason you missed Roswell New Mexico S4 E5 while it was airing live or you usually prefer to stream Roswell New Mexico, then there are some streaming options available for you. You can watch episode 5 on CWTV.com or on the CW app, one day after the episode has aired live on TV. Alternatively, you can also watch the episode on Amazon Prime Video or Netflix.

Also Read: Gudetama on Netflix: When Is The Series Releasing?