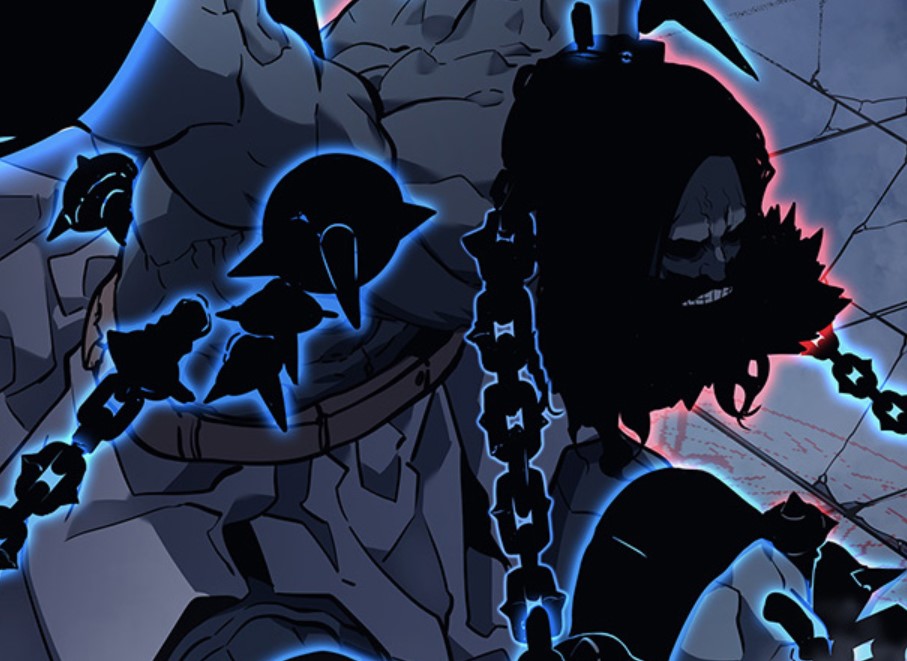 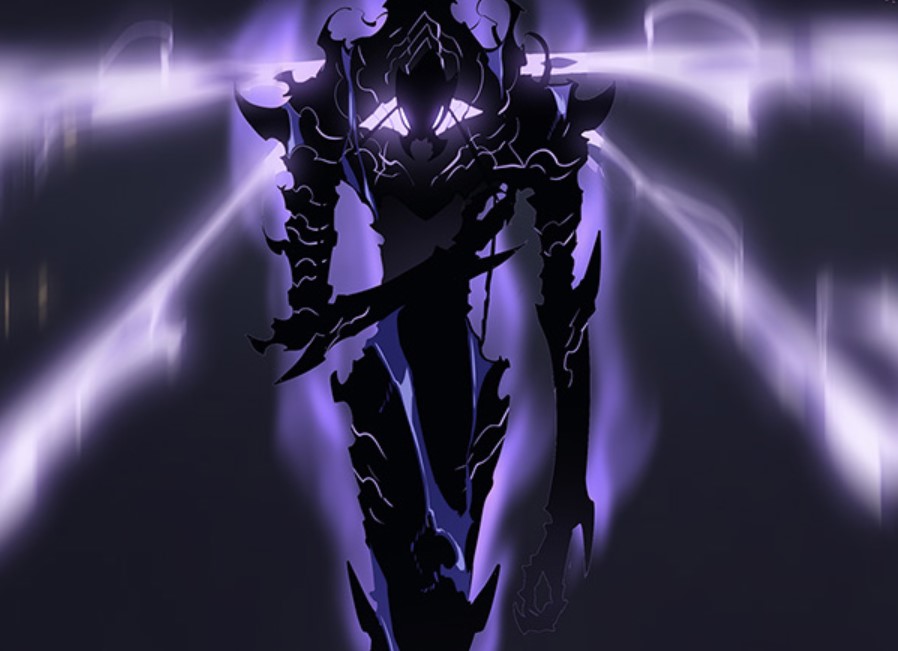 The disappearance of Black Smoke is preventing Sung Jin-Woo to make Shadow Extraction. He knows that this will happen in the end, and he raises his hand, telling Yoo Jin-Ho to stand still. Yoo Jin-Ho did what he is told to do, and Sung Jin-Woo heard some voices. The voice said, “My King, it is I,” and Sung-Jin-Woo realizes that it is not an enemy. One of his powerful summon appears in front of him, and it was not one of the giants.

He is relieved that it is his Shadows, but its power energy was confusing him since it has the energy that surpasses Beru’s presence. While he is looking at it, another shocking power emerges with lightning. Sung Jin-Woo sensed a tremendous storm of magical energy as the boss of the giant rises again. He looks at Jin-Ho if he is safe and his Shadow is protecting Jin-Ho from being blown away.

Sung Jin-Woo witnessed the Gate sucking the giant magical energy, and the tremendous power is powerful to cut anything nearby. Sung Jing-Woo got cut near his right ear, and he realizes that it is happening for the first time. He told Jin-Ho to remain as he is going to enter inside the Gate. Jin-Ho told him to be careful as he leaves him with his Shadow. Sung Ji-Woo dives inside the Gate at full speed. He appears inside a huge building that is enough for the giant to pass through. 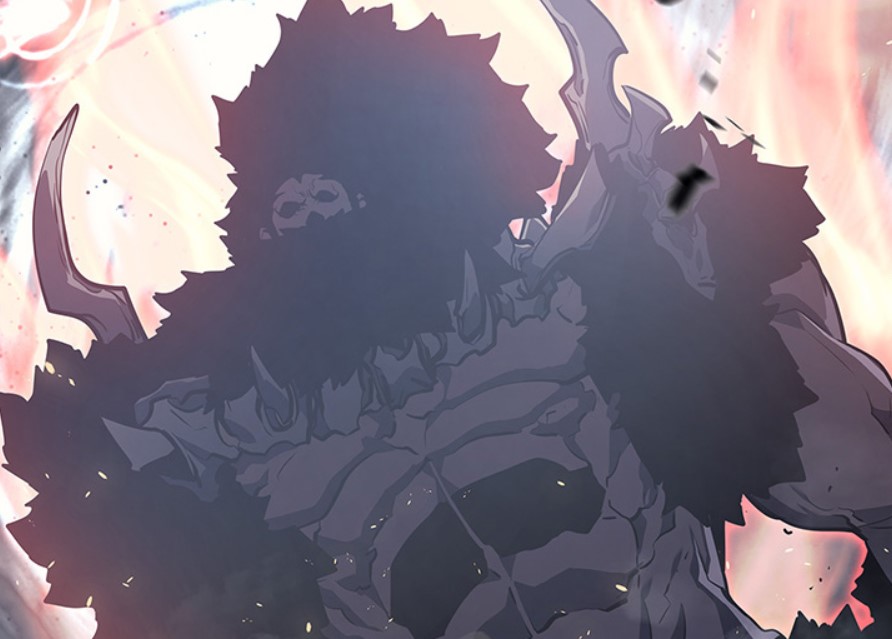 His other Shadow asks him if he can hear what he is hearing. Sung Jin-Woo responds that he can hear it, and big laughs are heard again. Sung Jin-Woo comments that it is not funny since the enemy has just invaded their territory. The beard giants show up laughing, and he comments that it is hilarious. The giant is chained all over his body with his knees on top of a seal. He continues to tease Sung Jin-Woo. The giant comment that looks who find me first, welcome Monarch.

Sung is wondering if the giant is the boss. The giant told him to free him from the chains since that is what other rulers are planing. Also, the Monarchs must be aware of it, and the giants look closely to Sung Jin-Woo. He then comments that Sung Jin-Woo is not the one he knows. Sung Jin-Woo asks if the rulers are the ones who put the giant in the set that he is in. The gainst replies that the rulers are trying to use him to create the upcoming war.

Sung Jin-Woo recalls when he tried to talk with the monsters, but none of the monsters could explain their origins. He asks the giant who are the Rulers he is talking about. The giant replies that they are ancient Monarchs’ enemies and Jin-Woo asks if he is included. Sung Jin-Woo concludes that if the giant is chained like this, it means he is also a Monarch. He agrees with what Sung Jin-Woo has concluded.

The giant reveals that the Monarchs and the Rulers are watching over Sung Jin-W00. The giant comment that Sung Jin-Woo is not powerful enough in his state that he is in now. He won’t face those two races at the same time, and he needs support from a powerful being just like him. The giant asks Sung Jin-Woo to release him from the seal. That is when he will stand with Sung Jin-Woo, and Sung Jin-Woo looks at the giant.

He asks if a giant like him can ever help a human, expecting him to believe him. The giant comment that he will prove that he is worthy of Sung Jin-Woo to believe him. The giant opens the pledge of honest where no one can lie to one another between the two. Sung Jin-Woo is asked if he can is accepting the pledge of honesty. He realizes that the giant is the king of giants. He started wondering if he has to accept, and he said he accepted.

The pledge of honesty has been formed between the two by the agreement of both initiator and acceptor. The two won’t be able to lie to each other until the contract comes to an end. Sung Jin-Woo agrees to release the king of giants, and the giant reveals why the monster is fighting with humans. The two are clearing the misunderstanding between monsters and humans. Sung Jin-Woo wants to know why they are keeping on sending the monsters.

The latest chapters of Solo Leveling Season 2 is available on Kakao Page Magazine. Since there is no official way to read this Manhwa/Manga or website, We advise you to buy a Magazine to support the creator. Keep in mind that every Thursday new chapter of this Manga will be released.