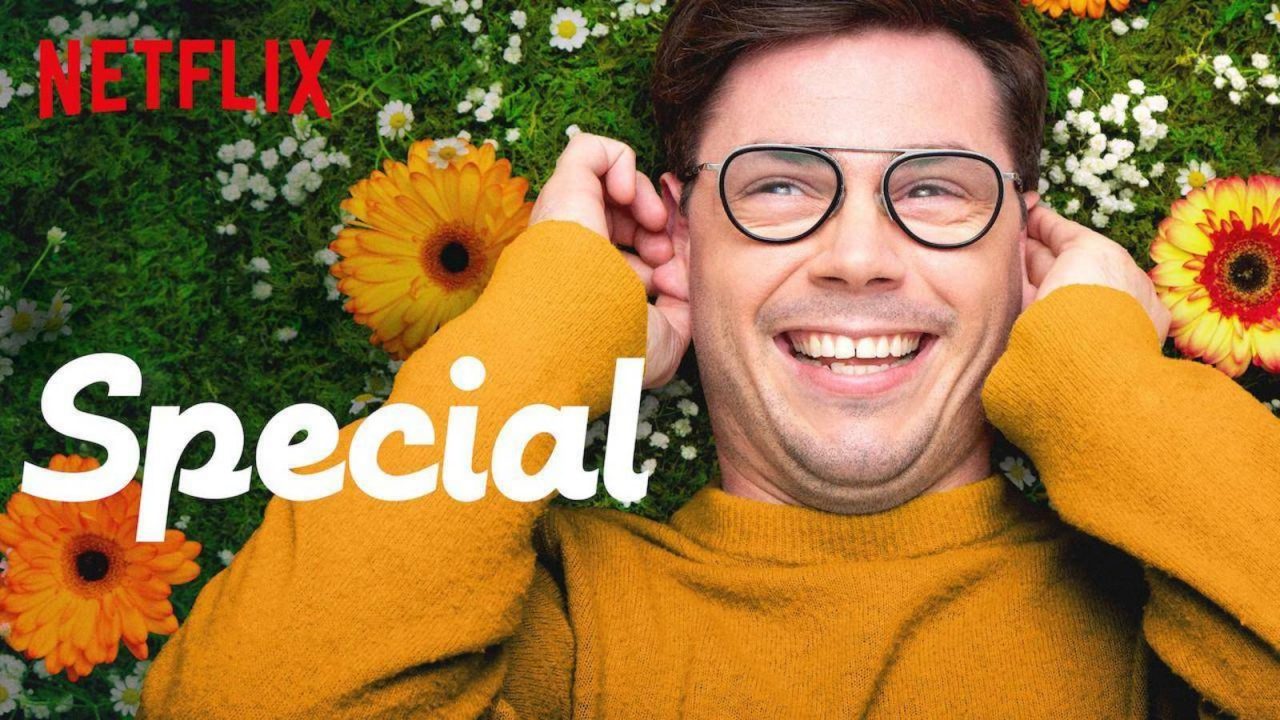 Netflix Originals Special season 1 became a huge hit as soon as it was released in April 2019. The eight-episode series starring Ryan O’Connell is a self-autobiography where he shows his experience as a gay man with cerebral palsy. Ryan O’Connell also wrote and created this comedy-drama series.

Special is the adaptation of the memoir “I’m Special: And Other Lies We Tell Ourselves” by Ryan O’Connell. Ryan O’Connell plays the role of Ryan Hayes, who decides to write about his life, and instead of staying as an accident victim, he wants to live a life he truly wants. Here, we will talk about everything we know about Special Season 2 so far. 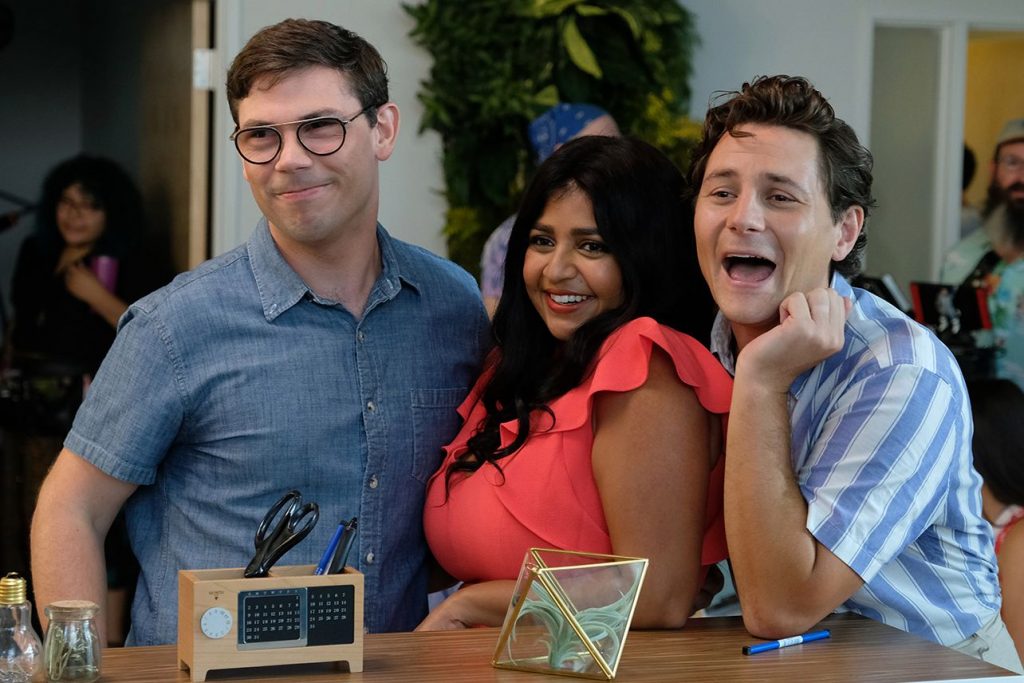 The main protagonist Ryan Hayes lives with his overprotective mother, Karen Hayes. Karen constantly watches over him and worries about him due to his cerebral palsy. A condition where people’s muscles are stiff and don’t properly, so they have poor coordination and have problems with walking, hearing, speaking, and sensation.

He gets hit by a car one day, and three months later, he gets ready for an internship interview at “Eggwoke.” Ryan Hayes gets the job, and whenever he told people about his accident, they seem to think that the reason for his arms and legs not working properly is because of that. He decides to let them continue misunderstanding rather than going through the whole trouble of explaining his special condition. The story continues as Ryan makes new friends and comes out of his boundaries to be true to himself and live a life only on his own terms. 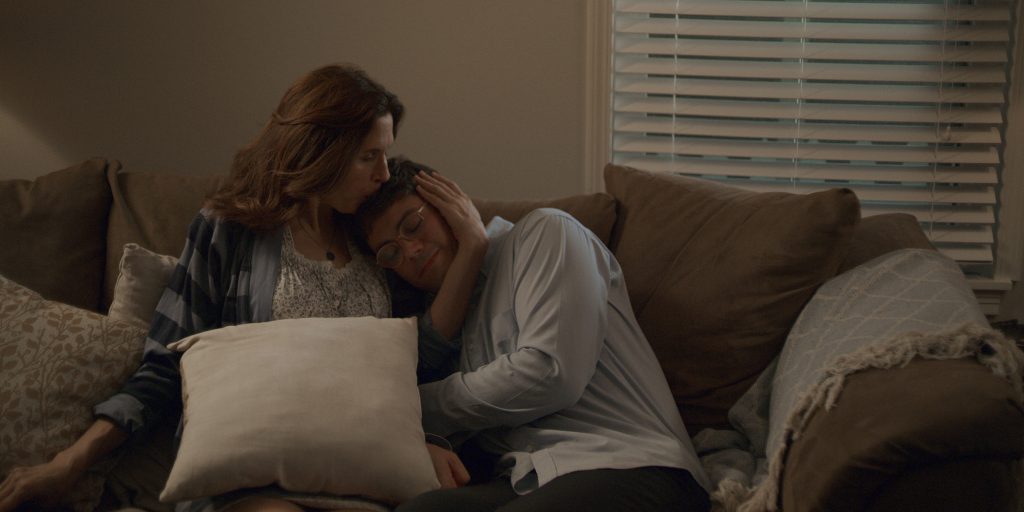 Season 1 ended on a happy note with Ryan moving out of his home where he lived with his mother. He also revealed the truth about his cerebral palsy to his colleagues. However, the relationship between the mother and son became tense, and Ryan walked out of her birthday party after an argument with her. So, the second season of special will most likely focus on the two of them patching up their relationship.

Also, season 2 of the special will likely focus on the character development of the side characters like Kim. Such as the series will continue showing Kim’s body image issues and also how Karen tries to finally live a life of her own after taking care of her son for so long.

Ever since the release of the first season, fans are hoping for a second season. Netflix announced its renewal back in December 2019, but that was it. There hasn’t been news on the release date as of yet. Special Season 2 was initially scheduled to premiere in 2020, but with the COVID-19 pandemic, it got delayed for more than a year. By mid-January 2020, Ryan completed the scrips for the second season. However, there isn’t any announcement for the second season, but we know that there are high chances that it will release in 2021. The coming year has a lot in store for us on Netflix with so many new shows and sequels coming up, and Special Season 2 might just be one of them.

Warner Bros Television Studios produces the show, and Netlfix is its distributor.

You can stream the show on the official website of Netflix.

Read More: Bonding Season 2: Everything That We Know About The Upcoming Season