The Eddie Hall vs Thor documentary on BBC Three, titled Eddie Hall: The Beast Vs The Mountain has the former world’s strongest man opening up about his emotions after his fight, and ensuing bitter rivalry with former friend Hafthorn Bjornsson aka “The Mountain”. The two weightlifters decided to put on a pair of boxing gloves and go at it a few years ago, and since then, the fight has had a lot of things to be commented on.

The Louis Theroux documentary chronicles how Eddie Hall lost to Thor Bjornsson on that fight and also tells the story of how Eddie Hall did his training, coped with his Attention Deficit and Hyperactivity Disorder, and went all the way to the boxing ring to fight his former friend. These two weightlifters went back a long time, and during the world’s strongest man competitions, a rivalry ensued when a judge ruled that Bjornsson’s powerlifting moves were illegal. Since then, the tension became evident, and the duo decided to take it to the arena. 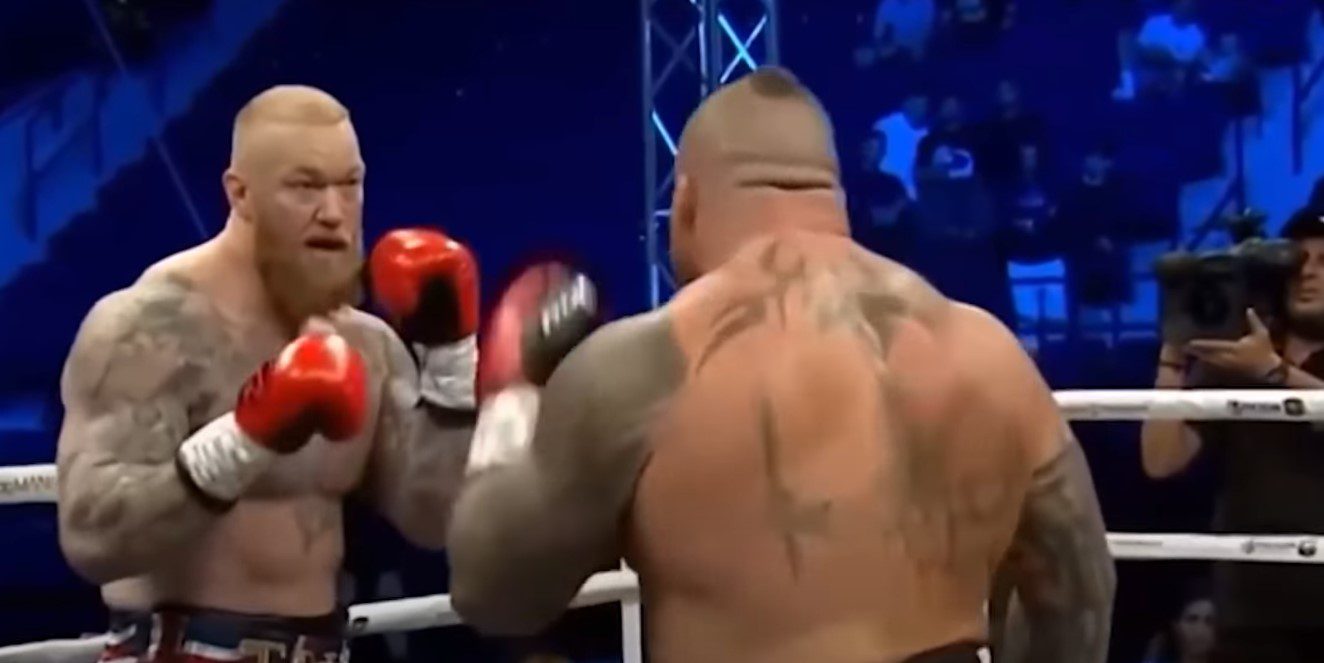 Two strong men in the ring

Who Is Eddie Hall?

Eddie Hall is an English professional strongman and former powerlifter. Hall was the first man to deadlift 500 kg under Strongman Corporation rules and is currently the world record holder for the heaviest deadlift in history at 500 kg. He has also won the World’s Strongest Man competition in 2017.

Who Is Thor Bjornsson?

Thor Bjornsson is an Icelandic professional strongman and actor. He is the current World’s Strongest Man, a title he has held since 2018 and previously won in 2015 and 2016. He is also the former two-time winner of Europe’s Strongest Man. In addition to his strongman achievements, Bjornsson has also appeared as Gregor “The Mountain” Clegane on the HBO series Game of Thrones.

How Did The Rivalry Begin?

The feud began when Thor took issue with the refereeing of an event during the 2017 World’s Strongest Man, which resulted in a number of his lifts being banned, prompting the Mountain to take to Instagram to allege he’d been cheated out of first place. After years of tense back and forth with Eddie, he fueled the flames by performing a 501kg deadlift – a scant one kilo heavier than Eddie had pulled to set the world record years before.

In September of 2020, Eddie Hall and Thor Bjornsson had a much-anticipated fight that was billed as “The Fight Of The Century”. The two strongmen had been trash-talking each other for years and finally settled their differences in the ring. Thor Bjornsson came out victorious after sending Hall to the canvas with a might one-two combo.

It was a stunning victory and one that cemented Bjornsson’s place as one of the greatest strongmen of all time. And that fight has created a lot of things in the back of Eddie Hall, who wants to make amends with Thor, but Bjornsson won’t have any of it. For Thor, that fight —that he won by unanimous decision— brought an end to a bitter lustrum of fierce rivalry between him and Hall. 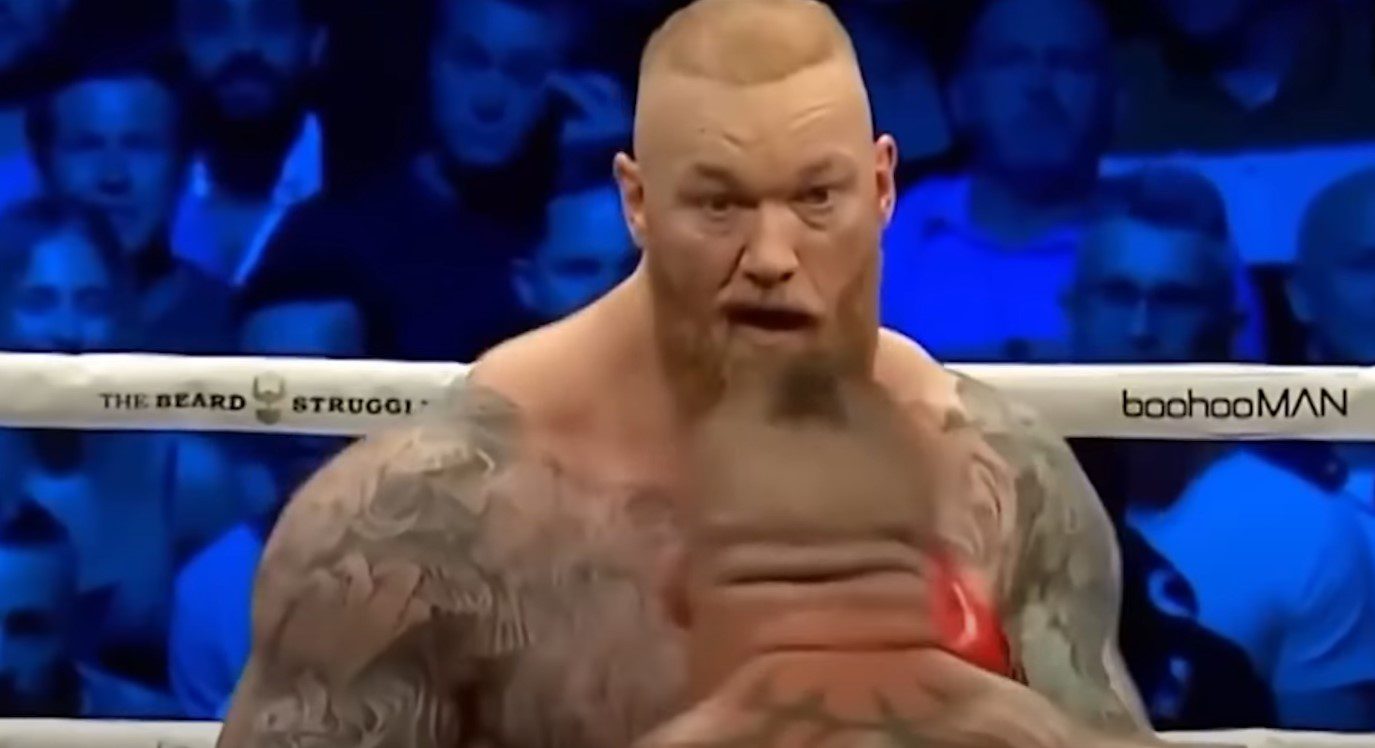 Can we see these two fighting again?

Could There Be A Rematch?

There’s a slight possibility of having a rematch —a clash of titans—, but the ball it’s in Thor Bjornsson’s field. Even though the rivalry isn’t over and considering just how popular the first exhibition match went, if the producers and managers manage to convince Bjornsson for a rematch, we could see these two gigantic weightlifters put on a pair of gloves again and go for a few rounds of boxing. For Eddie, he continues to seethe from the bitter defeat and wants to make amends and rematch with Thor. But that’s just another story.

Where To Watch Eddie Hall: The Beast Vs The Mountain?

If you want to watch this boxing documentary by Justin Theroux, you will need to go to BBC iPlayer. This service is completely free. All you need is your email and a valid television license, and you can stream it from BBC Three. Bear in mind that this streaming service is only available for residents of the United Kingdom. And for the moment, the documentary won’t be available anywhere else.

Also Read: How To Watch Endeavour Season 8? Everything To Know