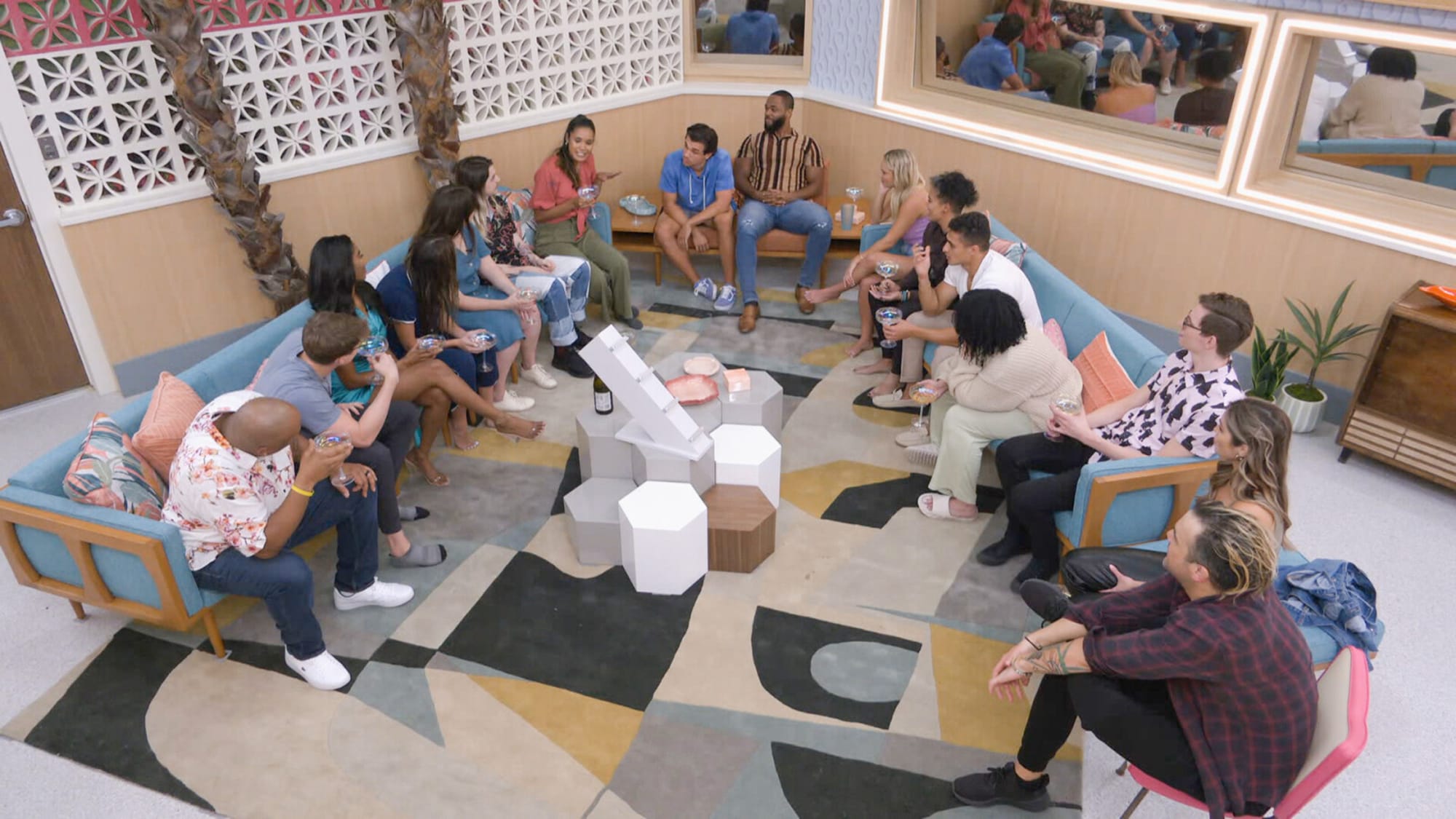 Big Brother Season 24 Episode 13 is about to get released, and thus, we have wrapped up all of its details. The show is a reality TV series and revolves around competition. Its inspiration has come from an original Dutch series of the same name. It came out back in the 2000s. At this point, we have had 23 successful seasons of the drama and moving forward with the 24th one. Previously on the screen in episode 10, we saw that a live vote took place. This led to one of the house guests being eliminated. They are interviewed about the experience.

On the other hand, this gives a chance to other members of the house to compete for power. The obvious challenge for the next head of the household is due, and thus, this is all that the participants could think of. Now, coming back to the most recent episode of the show, the 12th one, well, we have a lot to discuss. As per some critics, they surely did not like the veto competition that took place. During the event, the players were obviously acting drunk despite not being high at all. Daniel surely did make a very powerful move that would ensure the safety of his friend.

Monte has a sense of power over her, and thus, we saw his nominating Indy and Alyssa for eviction. This news came rather sharp. It was sort of obvious because Monte knows that they are the only pair who does not have the Leftover alliance. At this point, the only person who needs to worry is Nicole. Monte is not going to let her stay for a long time. If fate works out the way it does and Taylor is fine with going up yet again, everything will fall back to pieces for Nicole. Given the fact that she has been put on a pedestal, she is not feeling safe. 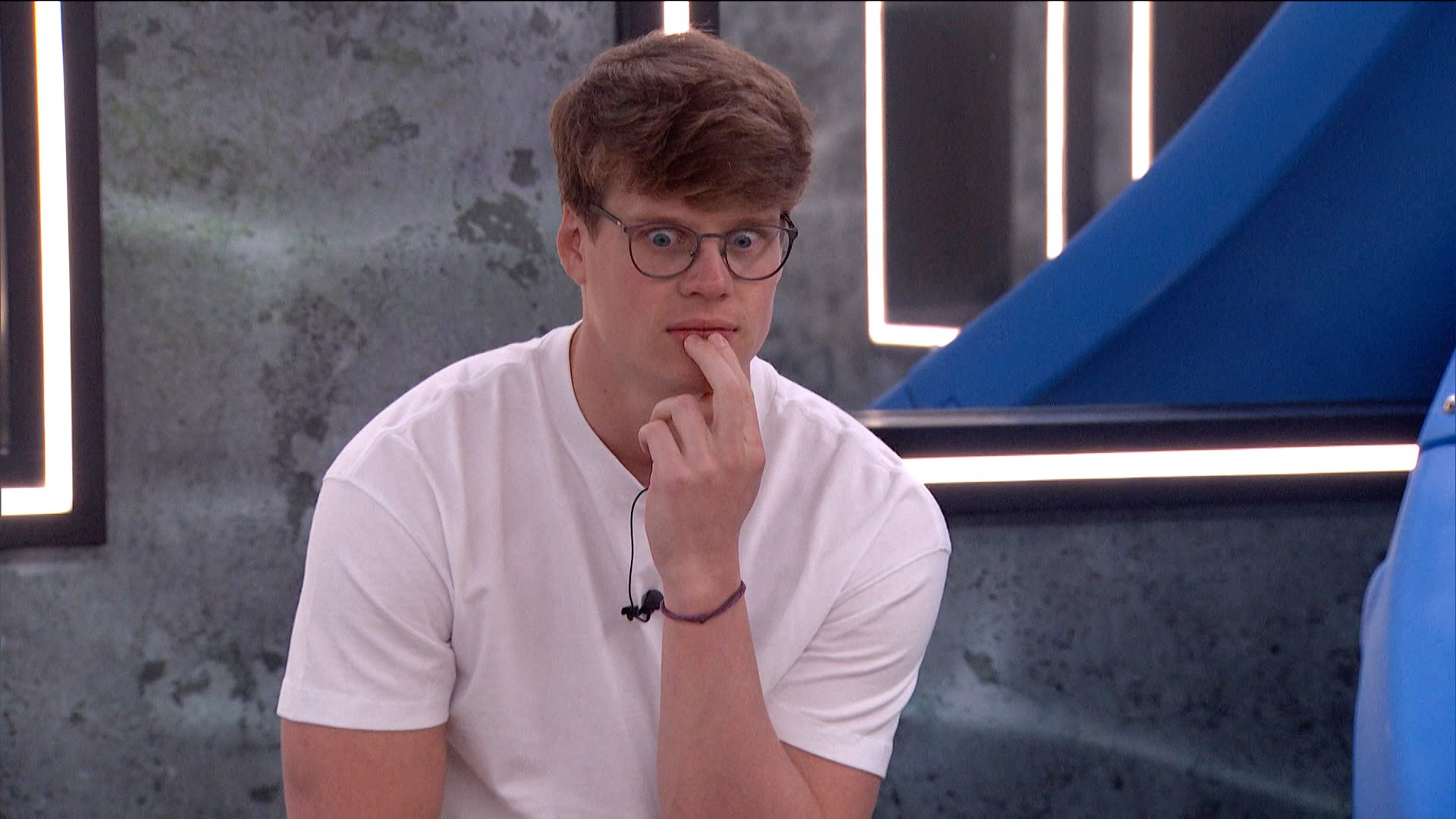 A still from Big Brother Season 24

This feeling comes despite the fact that Nicole is not on the block just yet. She obviously has a hint about Monte’s plan and says the only person who deserves her trust right now is Daniel. She even feels like a backdoor to this whole plan this week. As for Michael and Brittany, they are up for making a new alliance along with Taylor. Well, there are still a lot of recaps to cover, which we have put down in the later segments. Right now, let us focus on the future of reality TV series.

Big Brother Season 24 Episode 13 release date is on the 4th of August 2022. The episode does not have a title. The episode is supposed to air on CBS at 8 PM Eastern Time. New episodes drop out quite frequently on the channel every week on Wednesdays and Sundays.

Also Read: Andor Season 1 Episode 1 Release Date: All That You Should Expect

Big Brother Season 24 Episode 13 can easily be watched as it airs on CBS. After its official air is done, the episode is available to stream from CBS All Access. There are other ways to watch the show as well. You can stream it live as it airs through YouTube TV or DirecTV. Amazon Prime Video or Apple iTunes gives the option to rent or buy your favorite episodes through demand services.

We have understood that the trio is planning to come together in the next episode. Michael says in the interview that he wants to be with Taylor and Brittany till the end of the show. As for Daniel, he decides to check on Monte. He wants to know about what are his plans for the week. Monte is obviously a very smart player in this game. He is trying to keep Taylor on target. As for Daniel, he talks to Monte about Ameerah and how she is blindsiding him. Thus, he expresses his concerns over how Nicole should not be put in the same spot as Ameerah.

Other than that, Taylor, Kyle, and Michael are talking about how great it would be for Daniel to win the veto power. He can use it because, ultimately, we know that Daniel is the reason why his best friend went home last weekend. Taylor says that it would be a great way to take revenge. Although, Daniel clearly wants to win the veto powers and not use them. At least, this is what he tells Nicole.