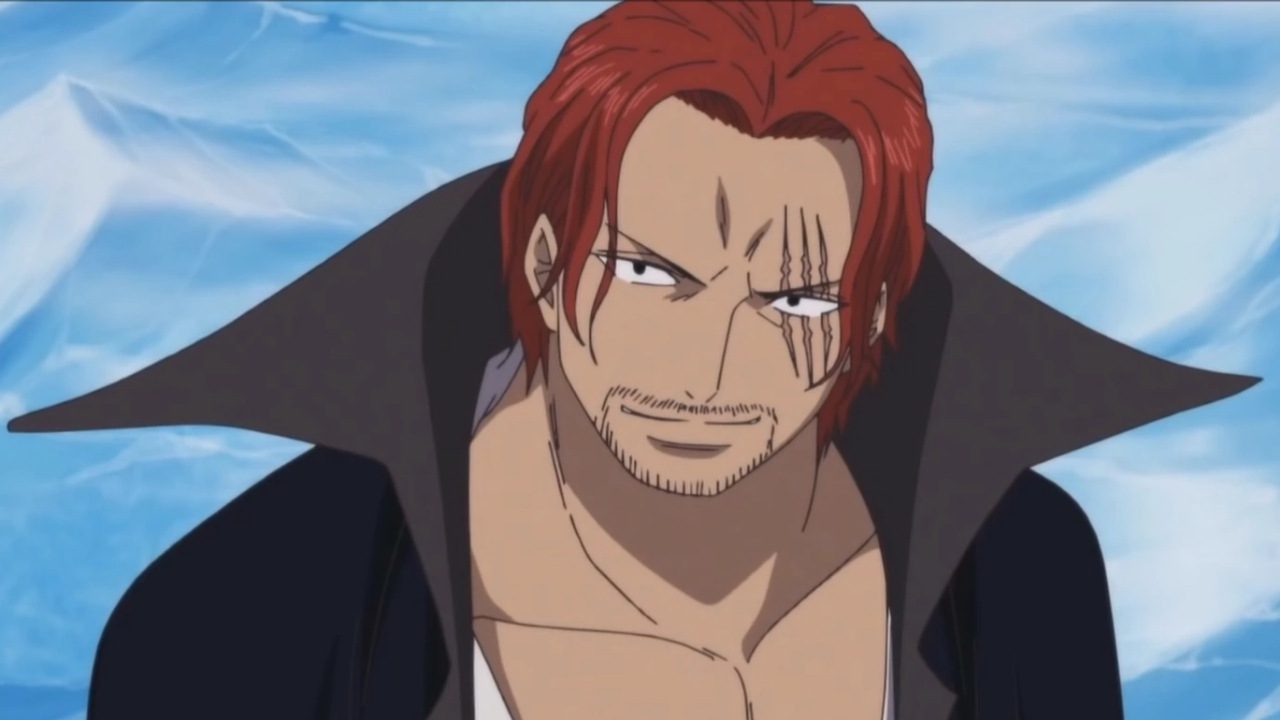 Nobody imagined that there would be a time when Luffy vs. Shanks would be considered. For one, we still haven’t seen shank fight and only know what he can do through grapevines. His command on Haki is supposed to be so good he is on par with Kaido without a Devil Fruit. And this was the case with Gol D. Rogers, and the pirate king beat all that stood in his way through Haki alone. Not to mention, Shanks was his apprentice and knew the ways of Haki on a level different than Luffy or any pirate. Maybe, the only one who can go toe-to-toe with Shanks is his rival Buggy, who has risen to the rank of Yonko. Although, the emotion dripping from Luffy vs. Shanks will be phenomenal and what we will focus on in this article.

Luffy Vs. Shanks: The 25 Years promise

The story begins with Shanks handing the straw hat to Luffy and then Luffy preparing to set for the world with his devil fruit. Shanks also made Luffy promise he would get better and meet him in the future. That man turned Yonko has stayed true to his promise and has not met with his little friend since. However, he is out of scope in many cases. We only hear about his achievement or capability, but we have never seen him fight. Even when Luffy fought Kaido, Kaido thought of Shanks as one of the people who could defeat him. But here is the killer, Shanks doesn’t have a devil fruit! This makes us wonder how Luffy Vs. Shanks will go down. 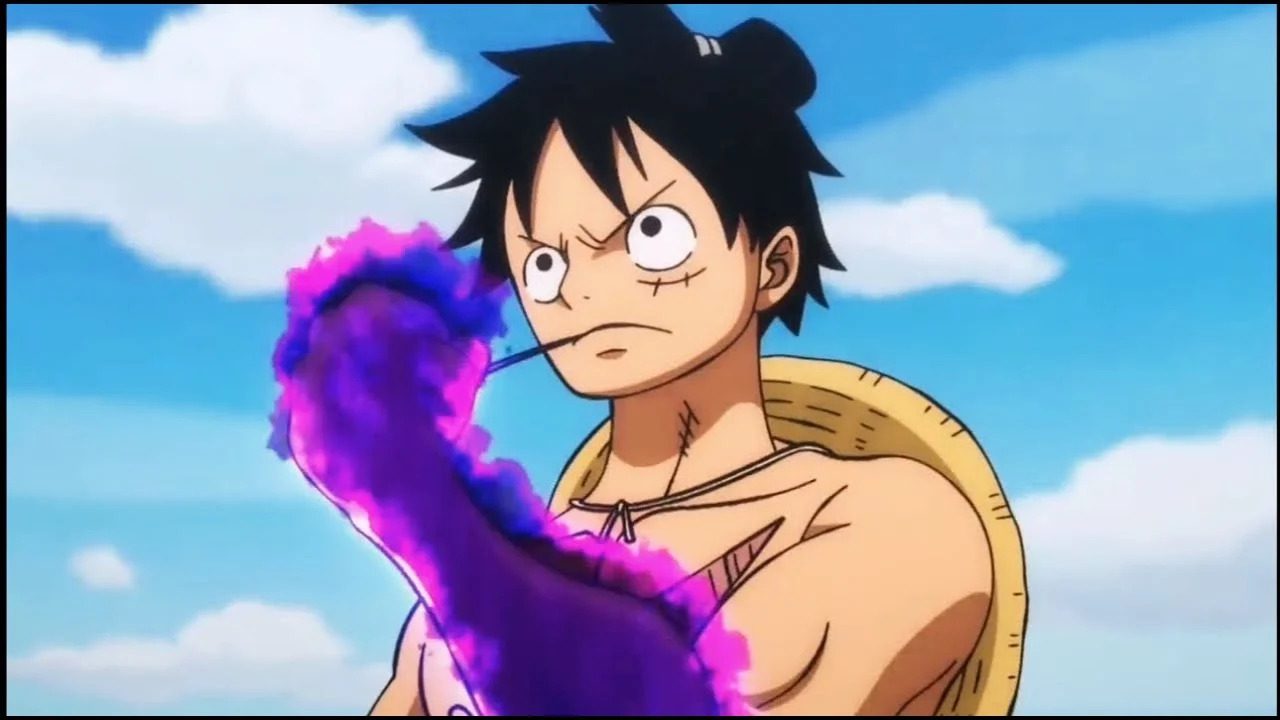 Who would win in Luffy Vs. Shanks?

This is the thing about One Piece; you can never tell who will win in a fight like this. Some might say Luffy will win in Luffy VS Shanks face-off, while others would disregard them. But given Luffy’s winning streak, it won’t be far from the truth to believe he can defeat Shanks one-on-one, although he has to work for it. Shanks is a master of Haki who became a Yonko way earlier than Luffy. He was also an apprentice to Gol D. Rogers, the man who conquered the world with only Haki. So Shanks has pretty good chances of winning, but will the last battle be for treasure? 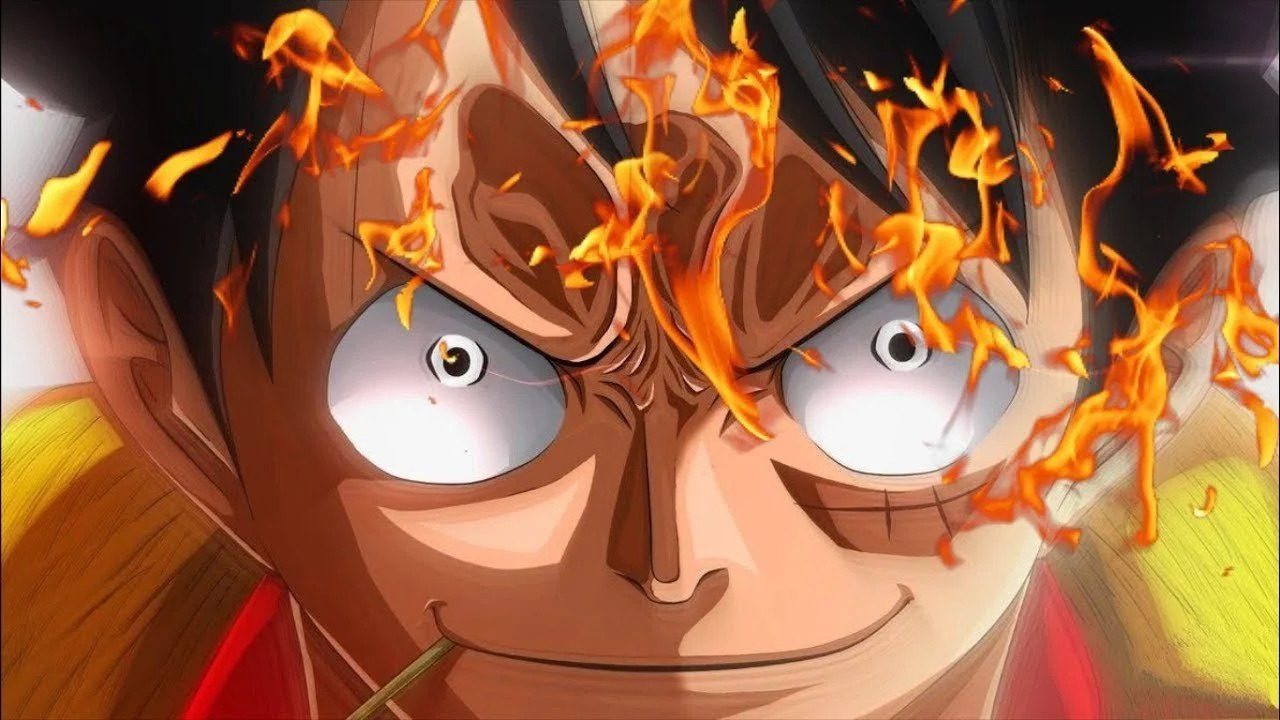 What will they fight for in Luffy Vs. Shanks?

Luffy Vs. Shanks will happen for only one reason, One Piece. The story is unclear about what that thing is, but Oda has put that thing back into focus. But it will be a long while before we get to that point. As of writing this article, the Wano Arc has wrapped up, and we are heading for the final arc. The journey is finally nearing its end, and we have been hinted there will be a big war before the fateful showdown occurs. Though Shanks has been guiding Luffy since the beginning, the time for them to face each other in a showdown will go down as one of the best moments in anime history. We will also see how the one-armed fight in Luffy VS Shanks after all these years.