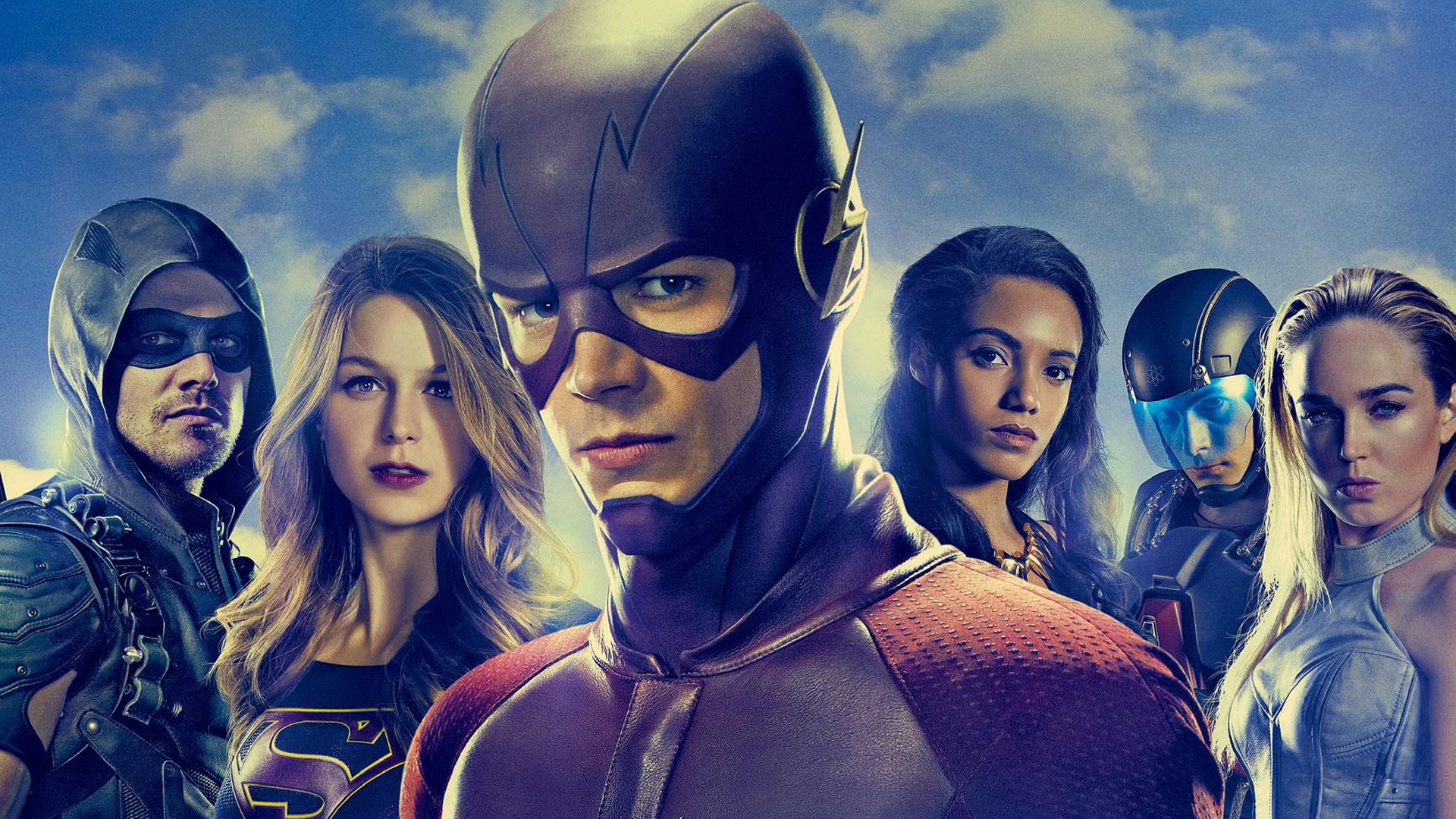 Dc is always known for making good live-action shows for Tv and streaming services, some of its shows share the same universe or platform but some have their own universe and not connected to other shows. Some are R rated and the others are watchable for all ages, The shared universe is called Arowverse and others come under DC Universe. This list will not include the DC imprints like vertigo, as it needs a separate one

Here is the list comparing each show of DC released recently or is still active.

Watchmen is one of the greatest graphic novels of all time, it also got a live-action film adaptation in 2009 which also garnered success. In 2019 it got a tv adaptation, this series serves as a sequel to the graphic novel rather than the 2009 film. The series has a total of 9 episodes, Which are easily binged able and are great. It is set after 34 years later after the events of comics and depicts a world where white supremacists have taken Rorschach’s look and plan to do some truly horrible things in Tulsa, Oklahoma.

Titans web Show was announced at Sandiego comic con and was getting hype both in positive ways as some people liked the production, and looks of all superhero but also a negative one as some fans didn’t like the Starfire casting. All things aside it is a show that every DC fan should like as it has more adult themes and humor rather than family-friendly CW arrow verse. If you have watched any of the old Titans animated series then you will feel connected with this series. Great casting and especially the action sequences are well done, a must-watch for all DC fans.

It is the series that focuses on the early days of James Gordon and Bruce Wayne and latter of whom becomes Batman. We are already seen multiple inactions of batman on both Tv and films but this is special in its own way and is a deep take on other side characters like Jim Gordon, Joker, and other villains rather than its primary focus on Batman.
Watch it if you like Batman and want to explore more of its characters which were missing from other adaptations.

The Flash is a tv show that has started as casual viewing show but Instantly it has garnered success and has an increasing fan base. It is rated as top tv shows among the DC fans and according to IMDB. Grant Gustin has now become an icon among DC fans and fans want him to play The Flash in the upcoming flash film. It has 6 seasons till now and two more seasons are planned, The one thing stopping this show from being truly perfect is its same time-travel plotlines.

It is the show that launched the Arrow -Verse on CW Network, but now it has ended after airing its 8th season this January. The show is known for featuring some fan-favorite characters from comics, like speedy, black canary, etc. It was the flagship show for the network but now the flash has taken its place.

It is one of those shows which were both loved by critics and fans but got canceled only after one season. It has a 94 percent on Rotten Tomatoes critics score and 81 percent audience score but was canceled due to production cost and some other reasons. Swamp Thing is a character which was written by legendary comic book writer Alan Moore whose other works include Watchmen. Watching it will be worth your time and as per some rumors, it can return in the near future.

Doom Patrol is a band of misfits who are together for their one cause, everyone in the group has gone through a trauma and who all received their powers through tragic circumstances and are generally outcasted by society. Most Mwmwbers from the team are treated by Chief, a doctor, and also serves as the leader of the group and gave them his mansion a place to live in and get protected from the outer world. The team consists of Crazy Jane, Robotman, Cyborg, Elasti-Girl and Negative Man, it premiered its first season in the last year and the show got renewed for a second season and will premiere later in 2020.

Legends of Tomorrow is a team of superheroes which was made by Captain Rip Hunter, to protect the timeline and stop Vandal savage who murders his family. The show features the characters which we have seen from previous shows which are set in Arrow-verse like White Canary, Firestorm, Captain cold, etc. It is a casual viewing show that is loosely based on different comics from DC and majorly the team goes back in time to save the timeline from altering its course.

This was previously used to air on CBS then after one season the show moved to The CW and joined the Arrow-verse with other shows. It got praised for acting and portrayal of Supergirl, creative direction, and the general theme of the show. The show is currently airing its 5th season and has been renewed for a 6th season which will air later in 2020 or early 2021.

It is the first black superhero to get its own tv series, it is known for its drama, humor, and incredible action. It follows the story of Jefferson Pierce, who is a retired superhero named Black Lightning and now is a school principal. He then takes back the mantle of Black Lightning when the rise of the local gang called The 100 led by Tobias Whale leads to an increase in corruption and crime in his town.