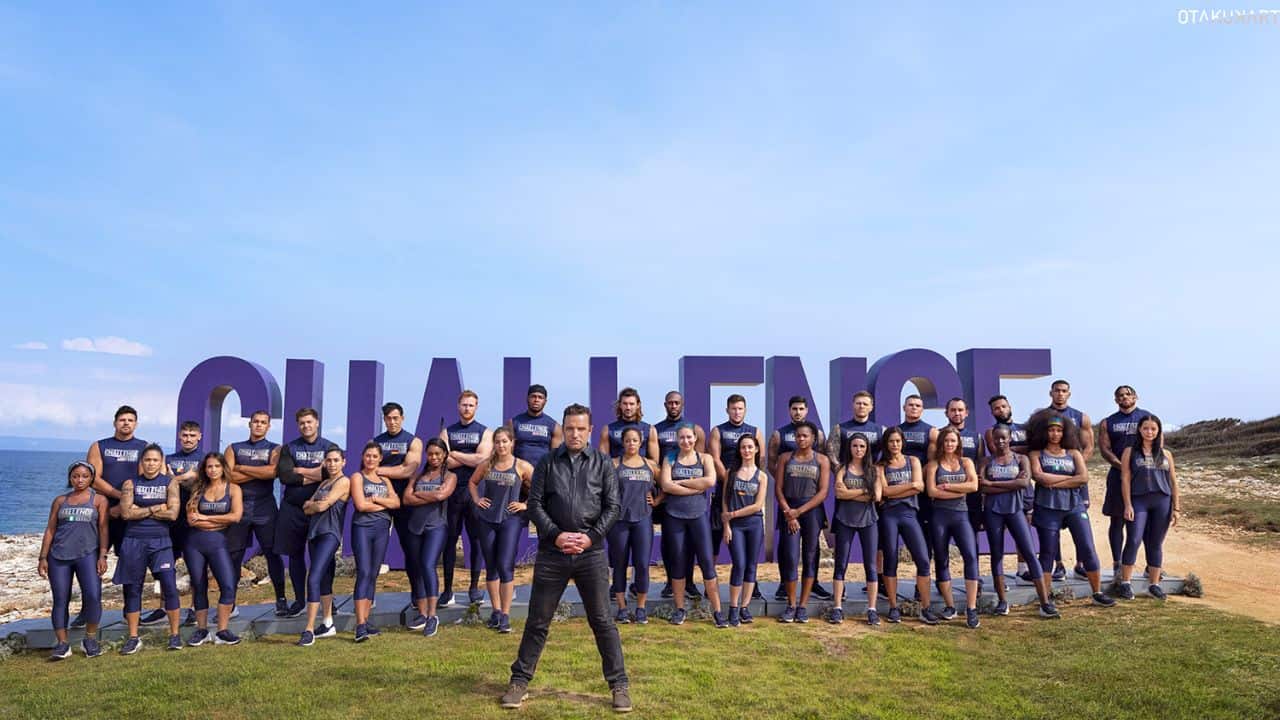 “The Challenge” and it’s one more season that is coming to an end. Moreover, in this article, we will go through everything about The Challenge Season 38 Episode 15. It’s a reality TV game show where experienced opponents and newcomers partner up for tough challenges that are a lot of fun to watch.

However, this time each person gets to choose his/her partner. The competition may intensify now that the show is at a terrific, climactic stage. Given the limited number of contestants still alive at this point and their best efforts to win, it must. The cash reward, a million dollars this season, goes to the last two finalists.

T.J. the host of The Challenge Season 38 is legit the heart and soul of the show. Some of the contestants in the show include Amber Borzotra, Chauncey Palmer, Jay Starrett, Michele Fitzgerald, Devin Walker, Tori Deal, Johnny Middlebrooks, and Olivia Kaiser among many others.

Without any more ado, let’s explore The Challenge Season 38 Episode 15 in its entirety. 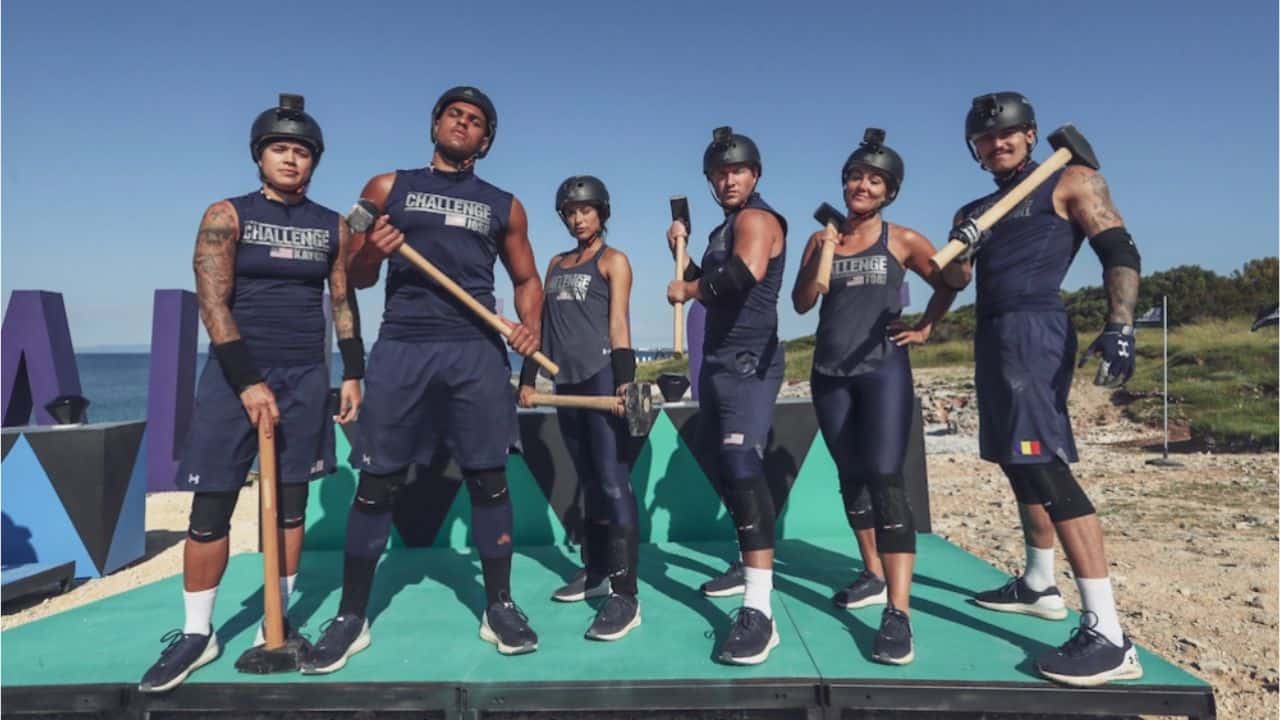 The Challenge Season 38 Episode 14 was titled “Terrorist of Love.” The players team up for a spinning challenge in the episode, and the challengers are intimidated by this. There were so many difficulties and hard decisions to be made in this episode.

One decision compromises Tori and Jordan’s shaky relationship, pushing it over the verge. Aneesa is simply over the situation when Tori confronts her about Jordan’s sentiments for her, which leads to a whole lot of trouble.

Nobody predicted TJ’s tough twists, which alter the pace of the game. The quickest couple will prevail in the competition for their group, TJ also stated.

“Knot a Problem,” the fifteenth episode of The Challenge Season 38, is ready to air. In this episode, we’ll witness how the remaining partners deal with difficulties and gladly embrace them in order to better their circumstances.

For those who still get a chance to play and hope to recover their spot, this presented a golden opportunity. But all they need to do is compete in a standard Challenge elimination, which is naturally not going to be simple at all.

If Ride or Dies wants to advance and take the championship, they must rapidly acclimate to a change in the game. Although we won’t know for sure until the episode airs, we will also get to see one duo make and take a desirable option. The section that follows includes the release date for The Challenge Season 38 Episode 15.

The very next episode of this action and adventurous reality drama, The Challenge Season 38, is scheduled to air on your television in the near future. The Challenge Season 38 Episode 15, titled “Knot a Problem,” is all set and ready to be aired in the US on Wednesday, January 18, 2023, on MTV exclusively at 8:00 pm EST.

For more detailed information on how to access The Challenge Season 38 Episode 15, continue reading. 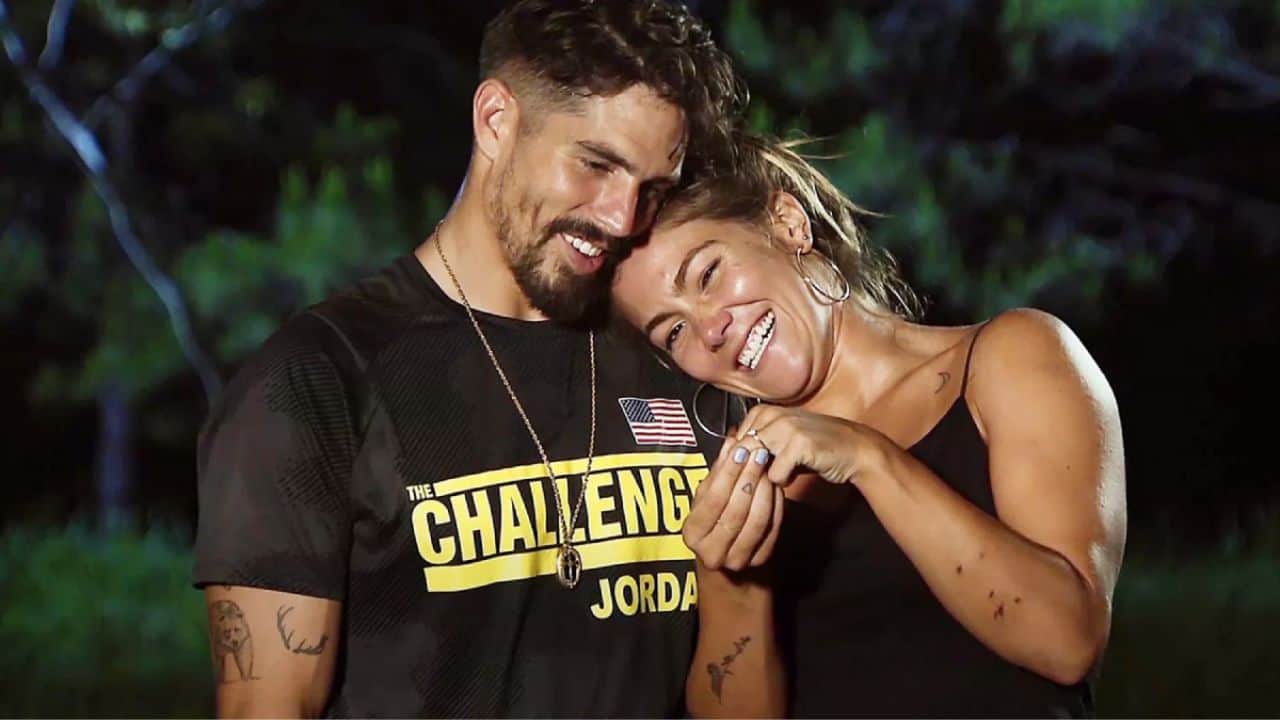 Where To Watch The Challenge Season 38?

Both Philo ($25 per month) and fuboTV ($69.99 per month), which both offer free trials, let you watch it on-demand and live for free. Hulu + Live TV is another excellent choice for watching the show, and its monthly pricing starts at $69.99. These are some very well-known platforms that are providing the show.

Also, if you have a Paramount+ subscription, you may also stream live programming of the show. This service offers a free trial and offers all of the options, from the base to the showtime bundle. This completes our details concerning The Challenge Season 38 Episode 15. Happy streaming.