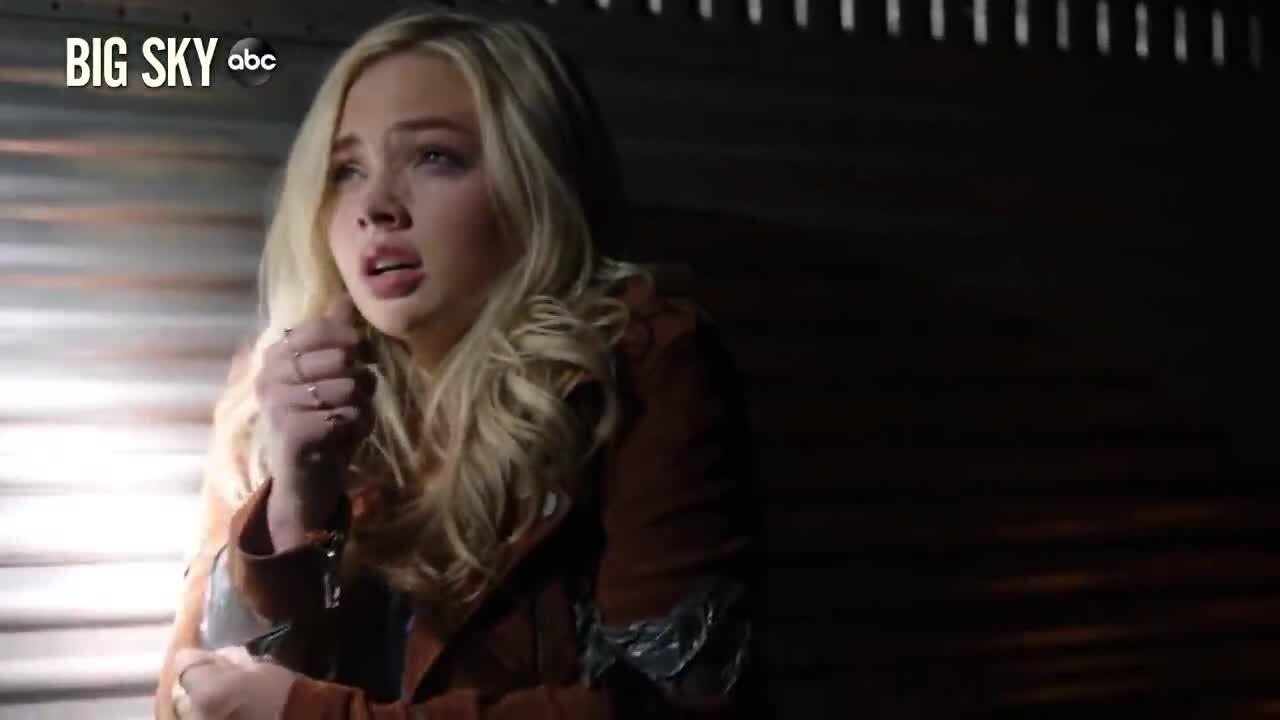 You can now put the pondering to a halt as Big Sky Episode 8 is soon going to be released. Covering numerous genre like Crime, drama, mystery as well as a thriller, in just one show, Big Sky is one of the hottest American TV series today. And if any of these genres satisfy your taste, this series must be on your watch-list. 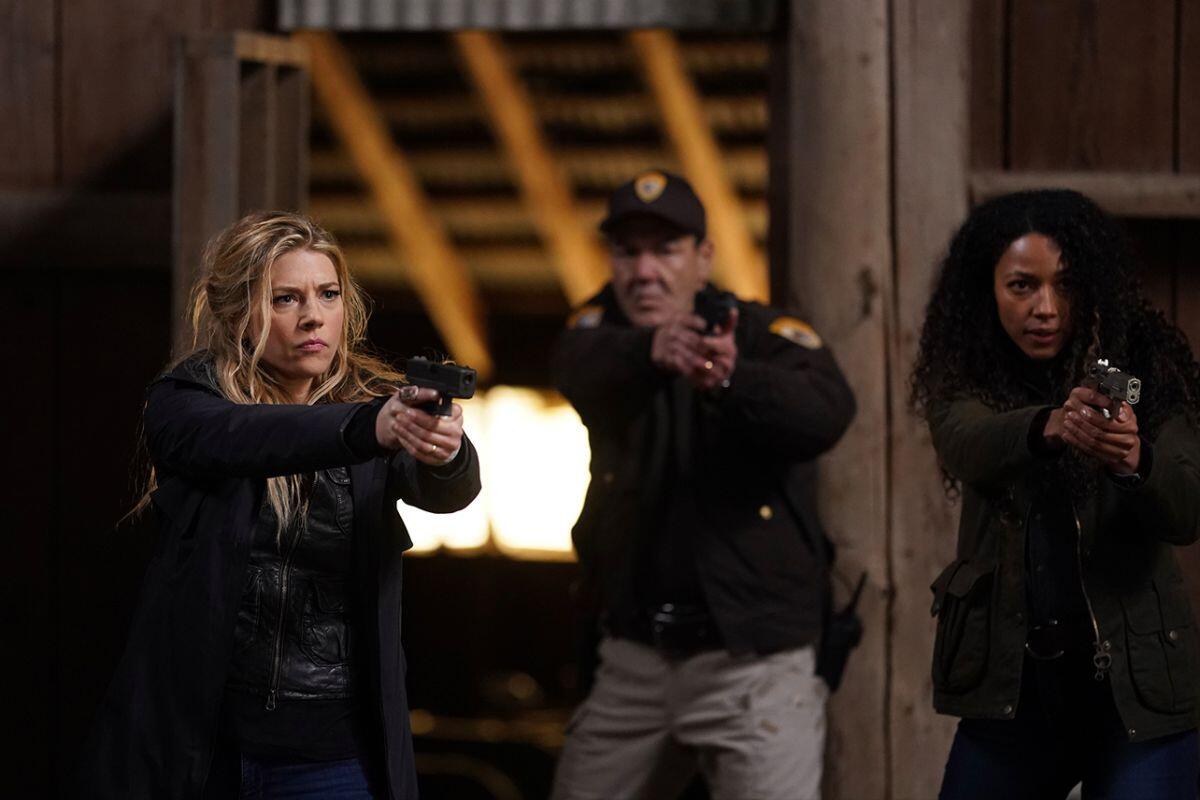 The first episode came out on November 17, 2020, and became an instant hit. The TV series is based on a book that goes by the name “The Highway”. Authored by C.J. Box, the novel was published in 2013. So far, the makers have closely followed the stories as they were depicted in the book. Thus, making sure that they do not hurt the sentiments of the people who loved the book. The fans are looking forward to watching more amazing stories that this crime drama thriller has in store for them!

Titled “The End Is Near”, Big Sky Episode 8 will be released on February 9, 2021, on the same broadcasting network, ABC. The episode will observe a run-time of 60 minutes. The makers are likely to pick up the episode from where they left it last. As of now, all the episodes of this thriller drama were left on a cliffhanger. Thus, making the audience scratch their heads after the end of every episode. 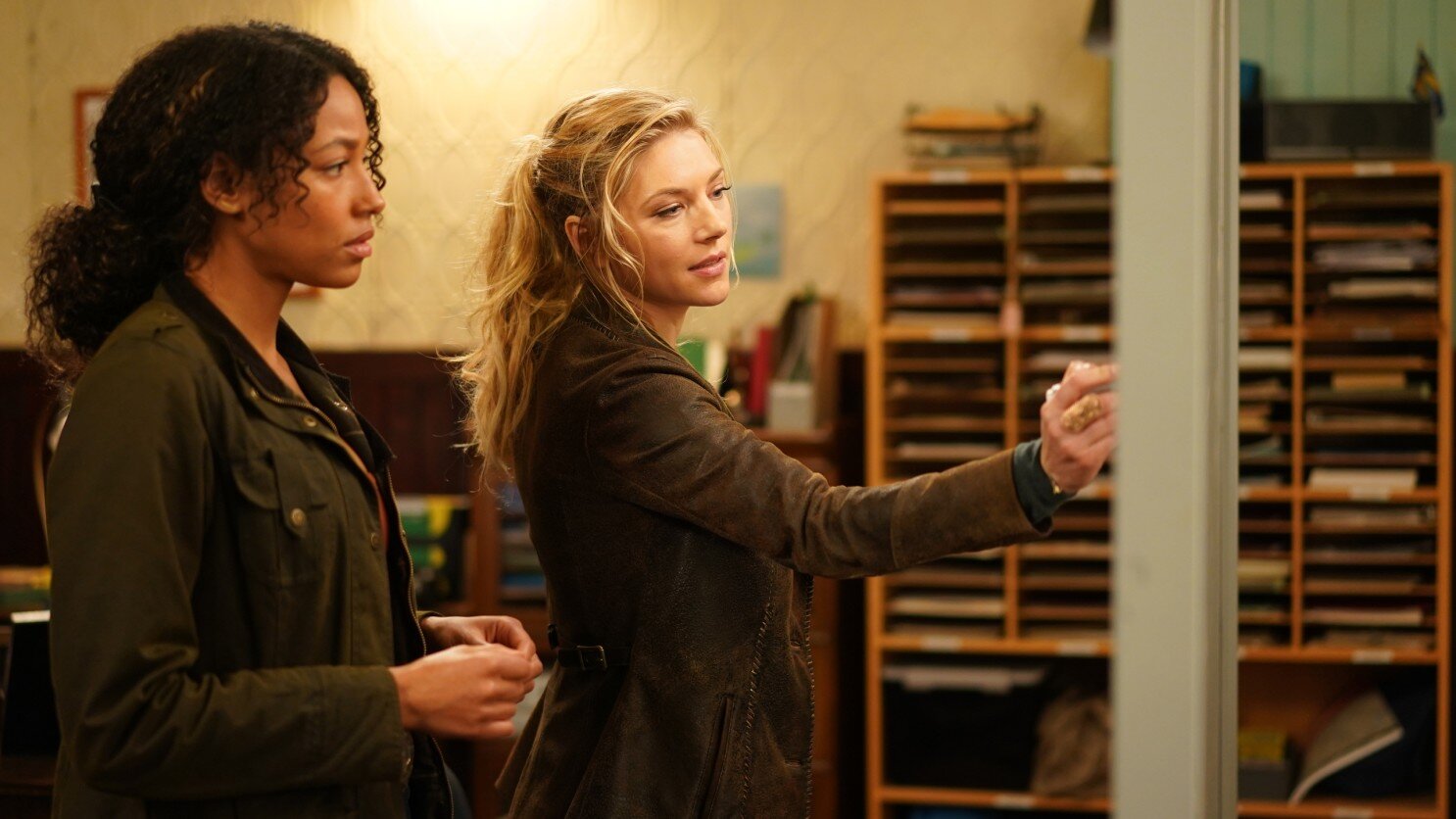 The previous episode titled “I Fall Into Pieces” was released a week before. It aired on ABC on January 2, 2021, and was well appreciated by the critics. So far, the viewers have been enjoying the story as the show didn’t feel off at any time. It truly managed to keep the audience gripped to it. Big Sky Episode 8 is likely to give us the same thrills and make us feel the adrenaline rush in our bodies. To know what all things the makers have in store for you, don’t miss out on the eighth episode.

Big Sky Episode 8 Where to Watch?

As we have already mentioned above, the official broadcasting partner of this series is ABC Television. Thus, you can get a kick out of the show on the same channel. However, if you don’t have a cable subscription to it, you can watch it on numerous other platforms. Hulu provides a way for the audience to watch the latest episodes on demand. It can also be viewed on Disney+ Hotstar. 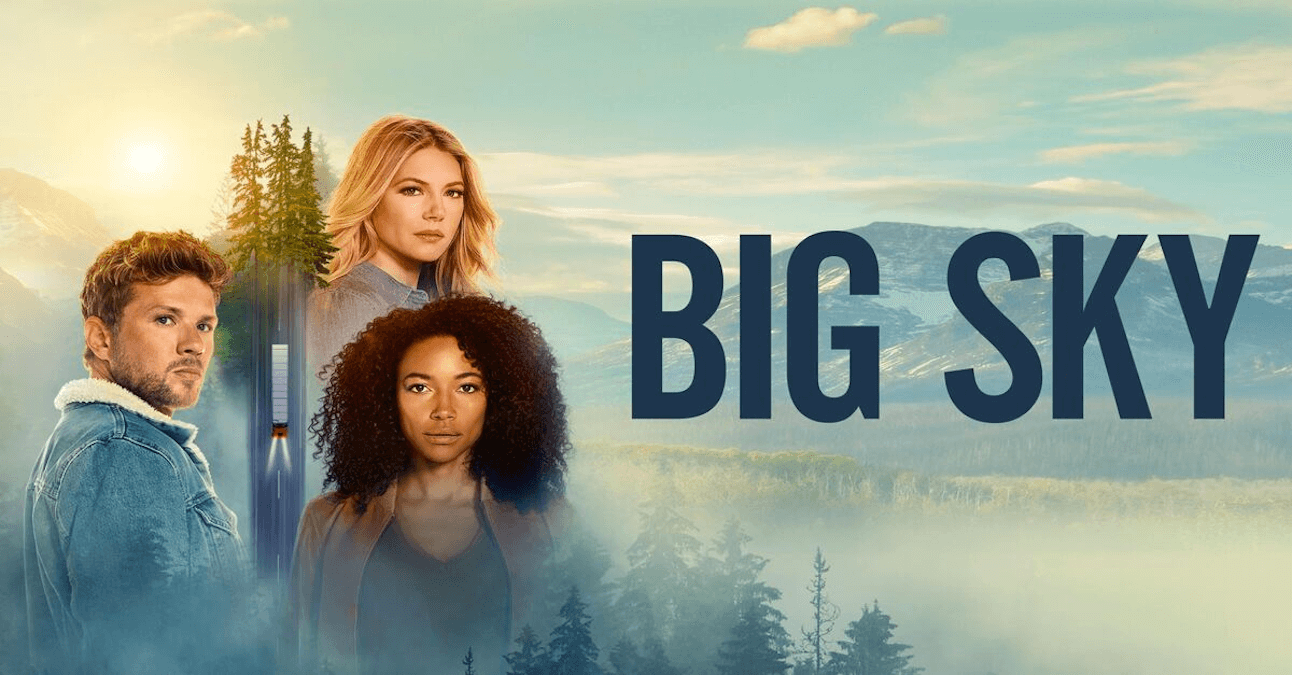 ABC- The broadcasting partner of the crime series

Despite the ongoing rumors about the steaming of Big Sky on Netflix, there have no official announcements yet. As of now, it is not available on Netflix. And, the makers are yet to confirm if they will be releasing it on the biggest streaming platform. The crime drama will feature a total of 10 episodes. Evaluating the ratings and amount of love the show has been getting since its release, the showrunners might think of the second season of Big Sky. Well, these are mere assumptions and there have been no official declarations by makers as well as the producers.

Big Sky Storyline: What is the show all about?

The show is set in Montana. It features two detectives who are both experts in their respective fields. Named Cassie Dewell and Cody Hyatt, the private detectives are on a mission in this series. As two sisters in Montana had been kidnapped, they take it upon themselves to save their lives. While solving this mystery and trying to find out who the kidnappers are, they uncover many other stories. 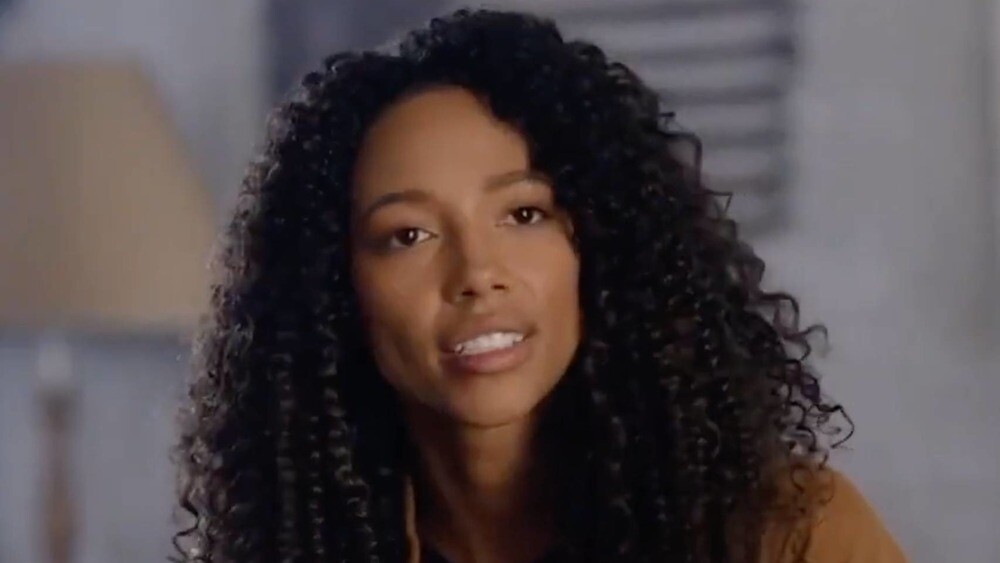 After a series of events, they find out that the two sisters aren’t the only ones who are missing. Instead, there are many other people who have been mysteriously kidnapped and there have been no signs of them in Montana. Thus, they make sure that other women are not being kidnapped and keep a close eye on them. What turns their lives might take? Will they end up getting caught? Well, to get an answer to all these questions, watch the series yourself and learn everything!