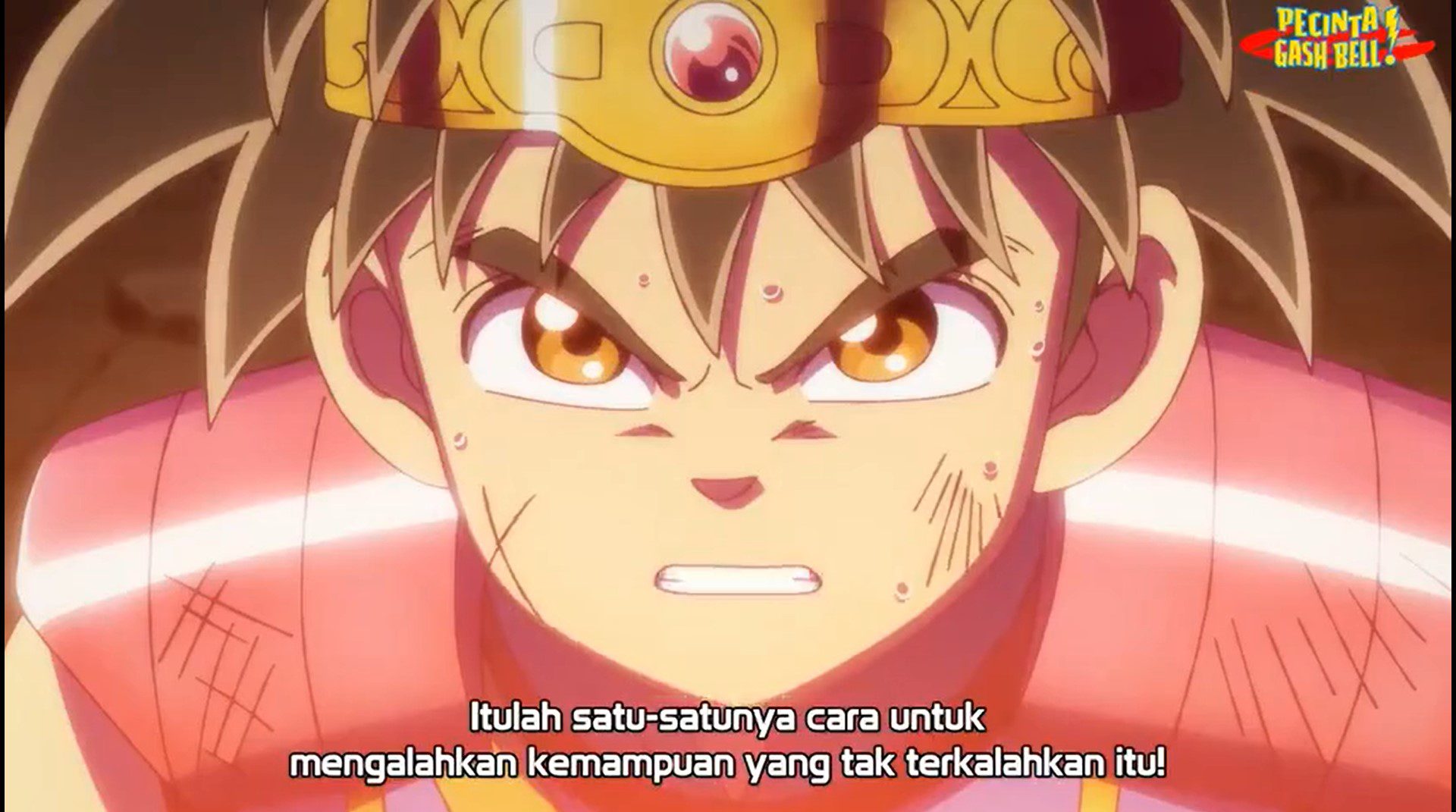 It is filled with pop culture references and puns and has a great sense of humor. In episode 94, titled “Running on Bonds”, we see Dai and Popp are the only members of the party who are conscious. After analyzing Vearn’s ultimate technique, Popp devises a plan to make Dai the last man standing. Fans are eagerly awaiting episode 95.

In my opinion, this is the best episode in the entire series, along with the one where Vearn breaks Dai’s sword…My God, Popp out-performed the ultimate Dark Lord, the supposed smarter being in the universe…I’m curious what he would’ve done if Vearn had cast a simple spell on him sooner, giving him the shield, but I think he was preoccupied with the thought that he could just use his fists. 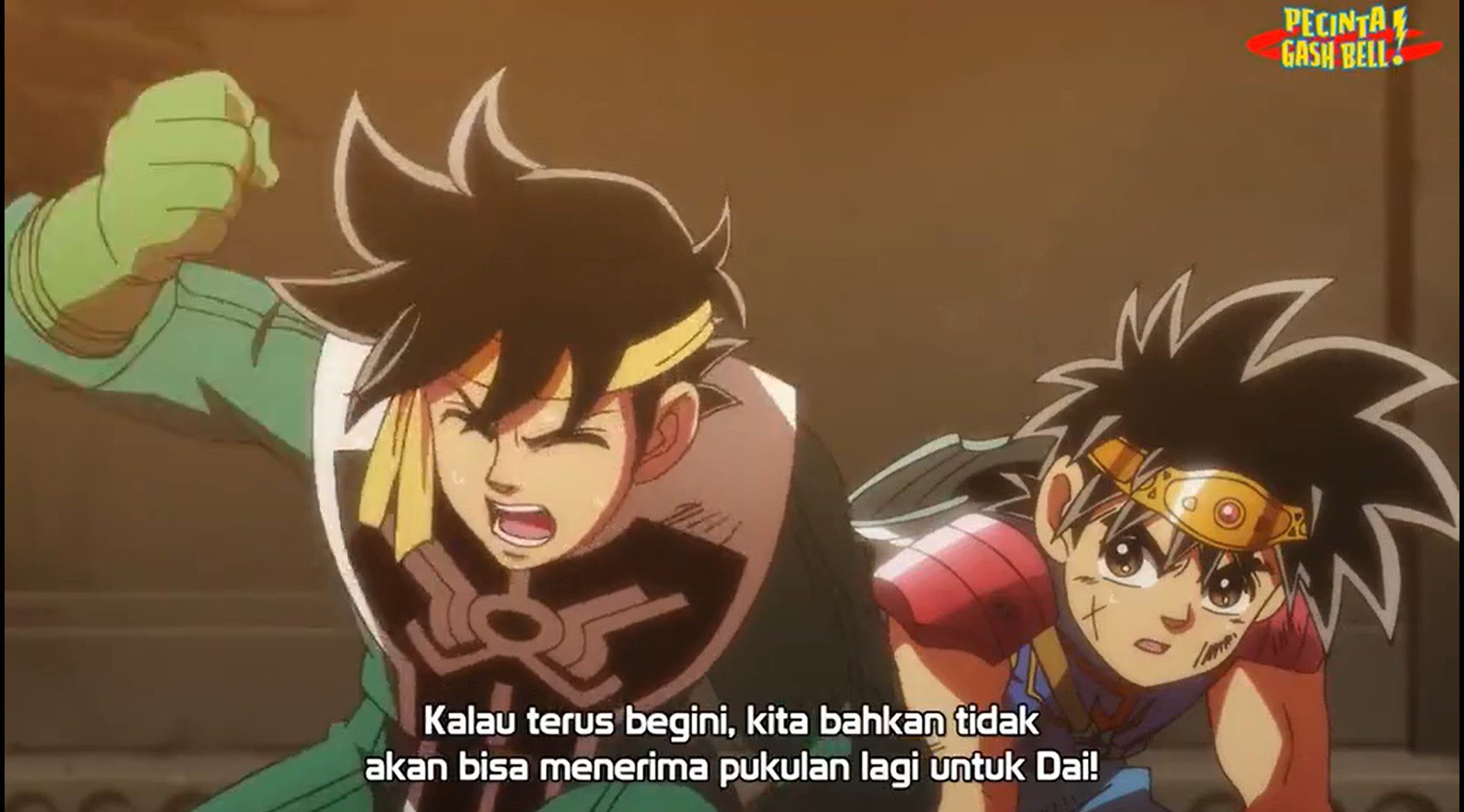 Dai’s gang relentlessly crushed the Vearn army, and now he is the last member of the army he led. He believes that crushing defeating Dai and Popp will be the ultimate decisive victory in the war since he has conquered everyone who saves them. Anyway, he couldn’t claim victory (as Popp suggested, he probably could have won by just ‘fighting normally’ on a tired Popp/Dai– but that would mean Vearn doesn’t take pride in his ultimate Skill). 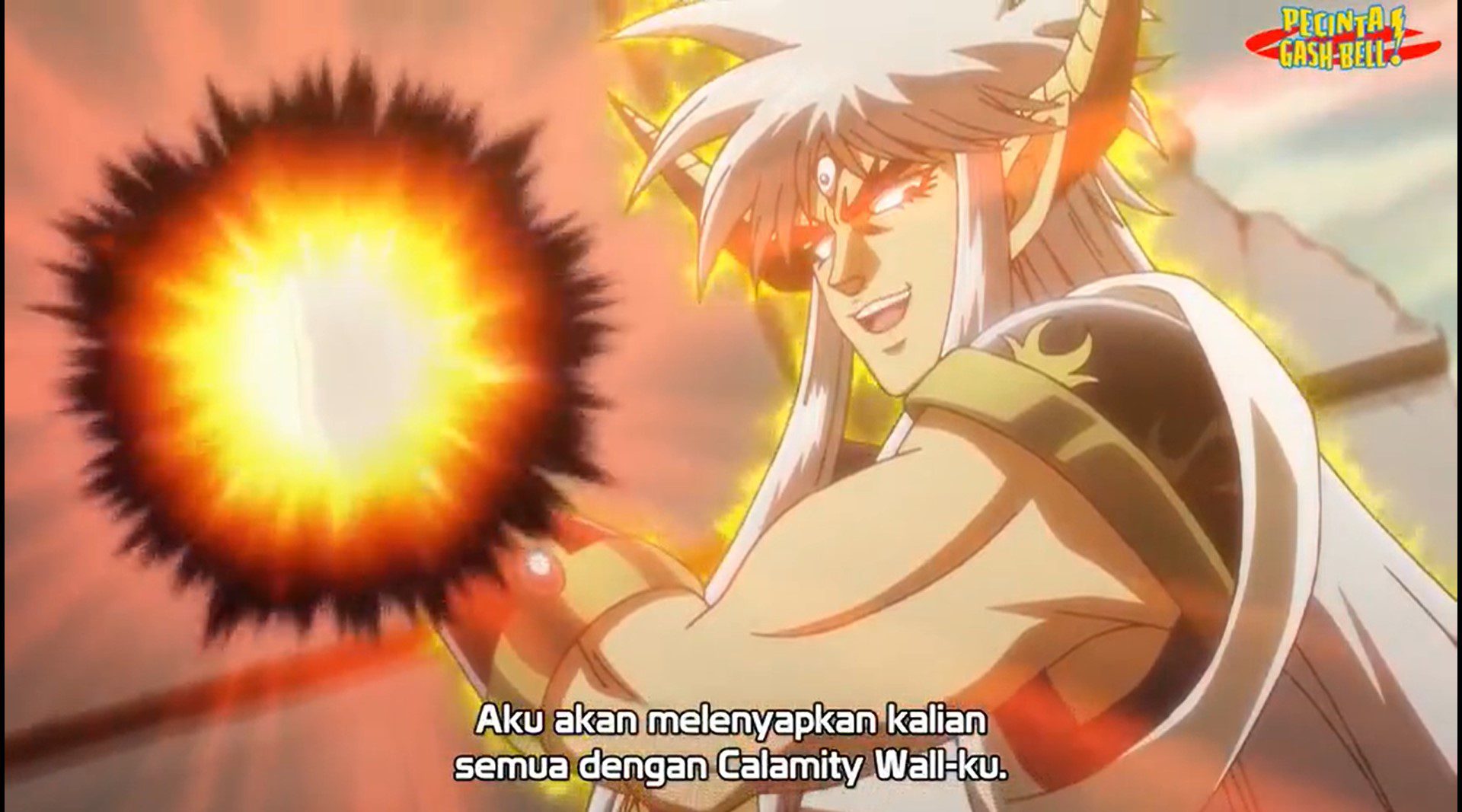 Under the circumstances, it seemed like an easy bet for Popp (2 v 1) after hearing the challenge/smack talk. But I don’t think he would’ve done that in any other circumstances the Heroes were pushed to reveal his true form of greatest attack, and they claim to be able to counter it. The ending was cool (a brilliant move by Popp), but there was a lot of talking.

Also Read: What Episode Does Hughes Die? A Death That Is Still Considered One of the Saddest

What Is Dragon Quest: The Adventure of Dai Anime About?

Once upon a time, there lived a brave swordsman called “the hero.” When humanity faced a demon, the hero and his friends gathered to fight it. Despite the lack of disturbance on the island, the three fighters won their battle by combining their strengths. As a result of the lack of disturbance, the island became a peaceful haven where everyone could live. 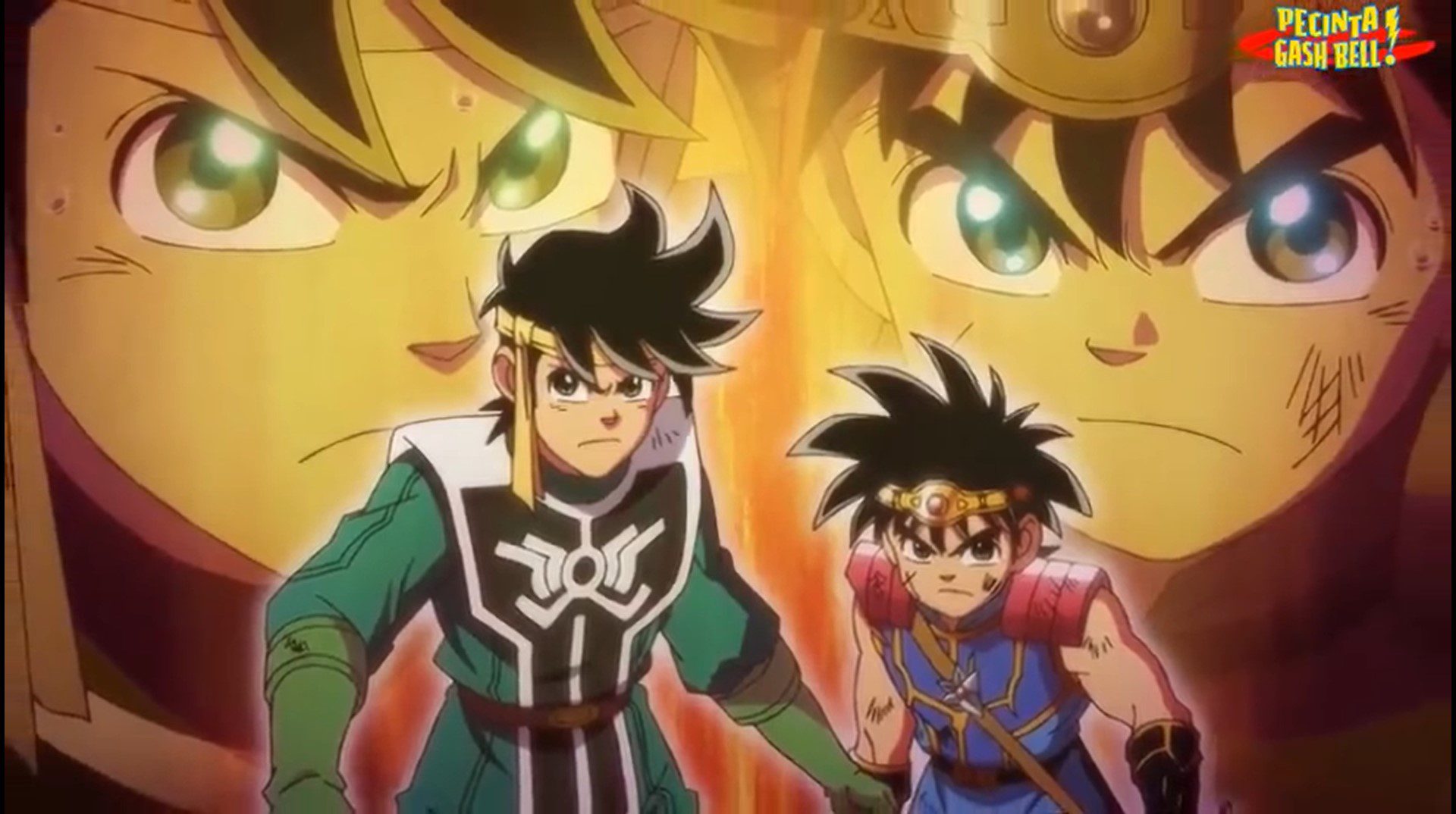 Dai, a man living on a remote island in the southern seas, dreams of becoming a great hero. Several years later, the demon appears again. As soon as they discover the demon’s resurrection, Dai and his friends decide to stop him, along with the evil force resurrecting him. In the face of danger, Dai realizes that he is “the hero,” discovers the truth about the evil force that resurrected the demon, and discovers his hidden potential.

Also Read: What Episodes Of Naruto Should You Skip? A Complete Guide To Naruto Anime