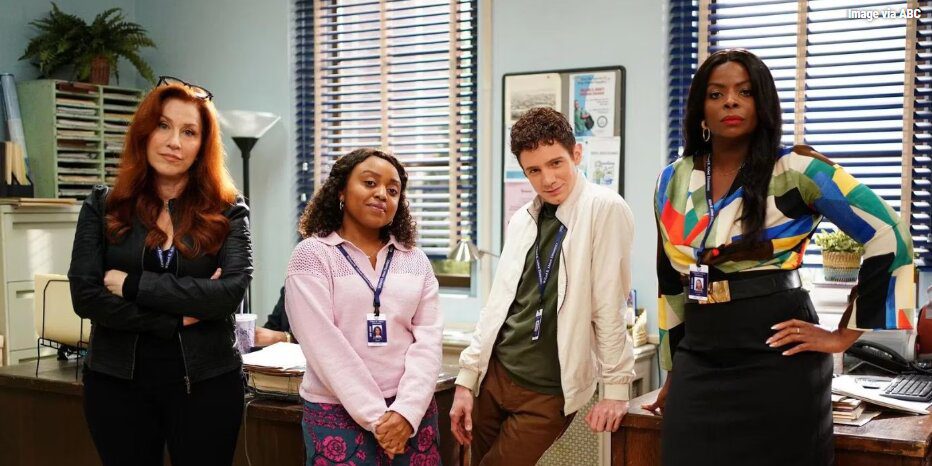 Created by Quinta Brunson, “Abbot Elementary” is an American sitcom television series. In this mockumentary sitcom, Brunson teaches the second graders at Abbott Elementary, which is a preschool based in Philadelphia. A school for the black, this sitcom series premiered for the first time on December 7, 2021.

If you are an “Abbott Elementary” stan, you have perhaps already clamored a lot for the second season. An authentic show which is a reflection of teachers and staff from Philadelphia, it is not just ‘laugh-out-loud” humorous but also warm and amiable. There was a soar in the views from over 2 million to 7 million in a matter of 35 days only. Further, “ABC” network got a massive number of ratings that took place after the successful finale of the series “Modern Family”.

Of course, it is Quinta, the person behind the success of the series, who bagged the title of one of the most influential in 2022. Her name was tagged along with many others, including Oprah Winfrey, Tim Cook, and so on. 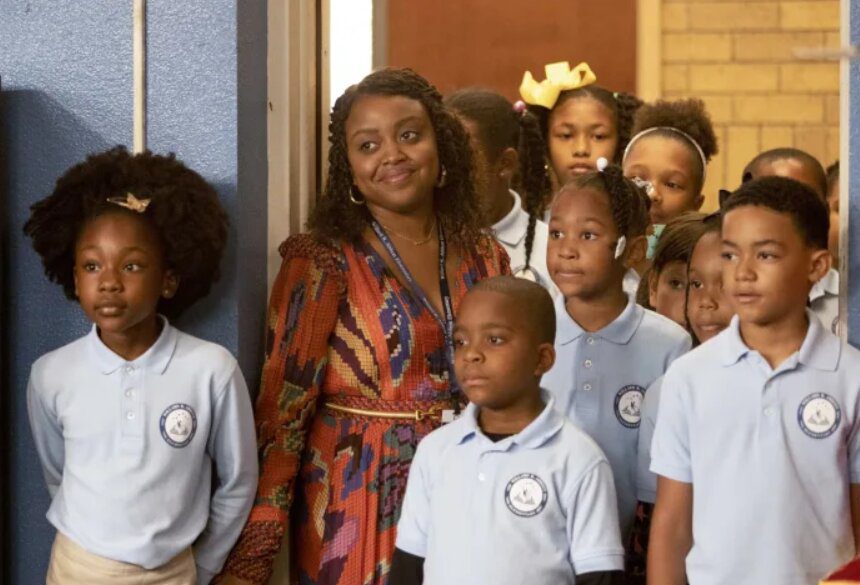 The success of the show has also caused Brunson and other members of the “Abbott Elementary” family to make considerable donations to multiple schools in Philadelphia. Her show stems deep from the roots of today’s reality. What makes the show even more endearing is the ability of the characters to bridge the gap between reality and fantasy and live up to the reputation of being real-like characters.

What happened in Abbott Elementary Season 1?

The season premiered with Jamie and Jack being looked upon as “newbie” teachers in the unfunded institution of Abbott Elementary, located in the inner part of the city. This was followed by Gregory showing up and revealing that despite having secured the position of being a principal, it was snatched and handed over to Ava Coleman. As stunning as Ava was, her qualifications were quite minimal.

Work mom Barbara and Melissa were crimped at the endeavors of the new teachers but eventually warmed up to them. While Barbara and Jacob contribute to the garden that they started just outside the school, it was also seen that the garden was cultured by Gregory in secret. As the season drew towards an end, Barbara was found contemplating her decision to retire, and Janine ended her relationship after being for 10 good years.

The finale of the first season already was a teaser for the viewers to expect more from the mockumentary series, and it did, for a fact, announce its comeback with season 2, which premiered this September. 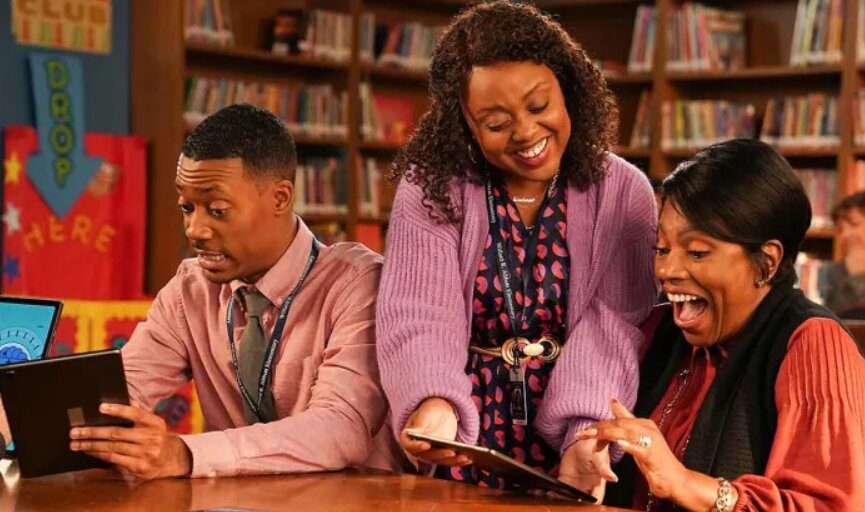 ALSO READ: Why did Murray leave The Goldbergs?

Having aired on September 21, 2022, Abbott Elementary has finally opened its doors after a good long wait of five months. The Philadelphia public school is happy to come back with 22 episodes and take the viewers by surprise as the new drama unfolds eventually.

The first episode, titled “Development Day,” finally breathed life into the fans. The typical public school setting felt that life came back to it when the teachers came back to Abbot and made preparations for the development week after having a couple of personal developments themselves.

Out of everything, Janine and Tariq’s breakup felt the most notable development. Her new attitude towards her school also took the viewers by surprise. Besides the change in her hair which is hardly noticeable to any, Janine made a promise not to bring her problems to school.

As every member of the school geared up to introduce new changes and bring about the required developments, Jacob’s newly learned ASL skill during the summer is causing him to beam with excitement to share his knowledge with his class.

As for Gregory, he still has a soft spot for Janine. The good news, however, is that he has finally secured himself a full-time job as a teacher. Of course, the challenges that were thrown at him caused him to feel overwhelmed, but it is undeniably true the premiere of season 2 was as witty as ever.

Episode 2 of Abbott Elementary season 2 is back with a fresh episode and is all set to air on September 28 at 9 p.m. ET and on Thursday at 1 a.m. GMT.

22 minutes as the run time, episode 2 has been titled “Wrong Delivery”.

Where Can I watch Abbott Elementary Season 2?

Season 2 of Abbott Elementary will air on “ABC” each week. Besides, it is also available on Hulu, which is a streaming app. Season 1 of the sitcom mockumentary can be viewed on HBO max.