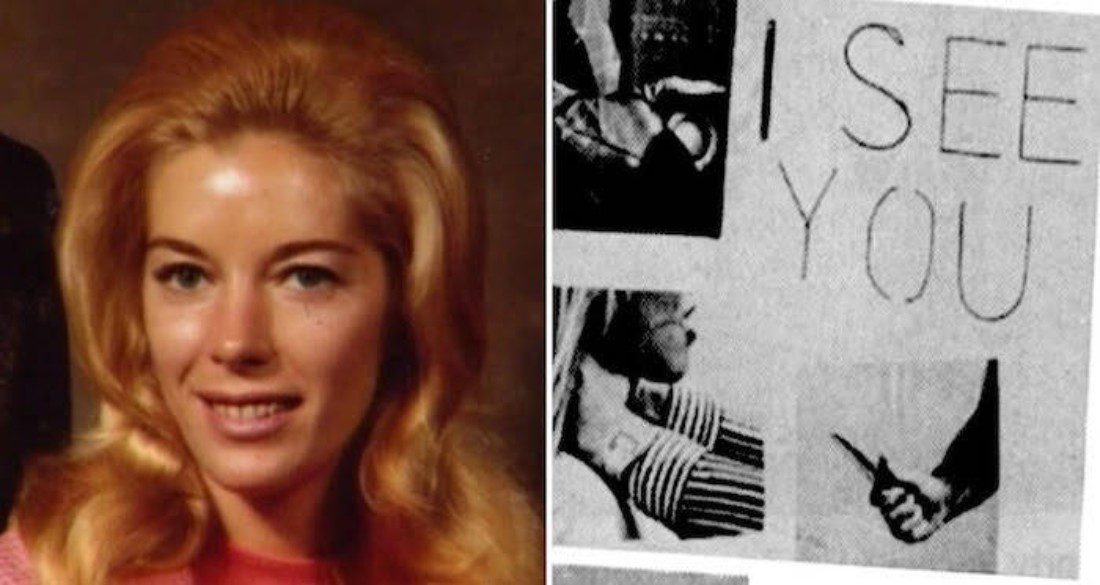 People do not believe someone if they had lied to them before, sort of like “the boy who cried wolf”. If there have been damning shreds of evidence that something horrible has been happening to you and someone tries to brush it off by saying you were just delirious is not the best feeling in the world. The same, unfortunately, happened to a Canadian nurse living in Vancouver.

Born on the 12th of June 1944, Cynthia Elizabeth Hack was one of her six siblings born to Otto and Tillie Hack. While studying in a nursing school, Cindy fell in love with her future husband, a physician called Roy Makepeace, who was twenty years older. Though having no children of her own, Cindy worked amongst children with behavioral and emotional issues. Due to unknown marital complications, the couple separated in July 1982.

One night months later, on the 7th of October 1982, Cindy’s telephone rang. When she lifted the receiver to her ear, she could hear nothing and put it down again. This was not the case the next time it rang. Someone from the other side whispered her name. After this had happened quite a few times, she closed the windows and pulled over the blinds.

The telephone rang once more. By this time, she was irked and terrified but what she heard made her more frightened than she would ever feel in her wildest dreams. In a low tone, he said to her—she could not hide from him since he already knew she was in the living room.

The Beginning Of Six And Half Years

Soon the threats incarnated. Calls morphed to stones, and before she knew the assailant was breaking her windows and porch lights. She thought it would be a passing problem and did not think too much about it until one day, she found cuts left deep within her pillows. According to her, someone broke in and committed a violent act.

When she understood that the criminal had gained access to her house, she reported it to the Royal Canadian Mounted Police, and even though they investigated to no definite end, the violence did not stop. She started receiving threatening letters with the words pieced together from magazines and had her telephone line cut several times.

During the endeavor, according to the media, she fell in love with Officer Pat McBride during her frequent visits to the station. Even he is said to have confessed to having witnessed these malevolent acts with dead cats being left on the doormat when he moved in with her in the November of the same year. 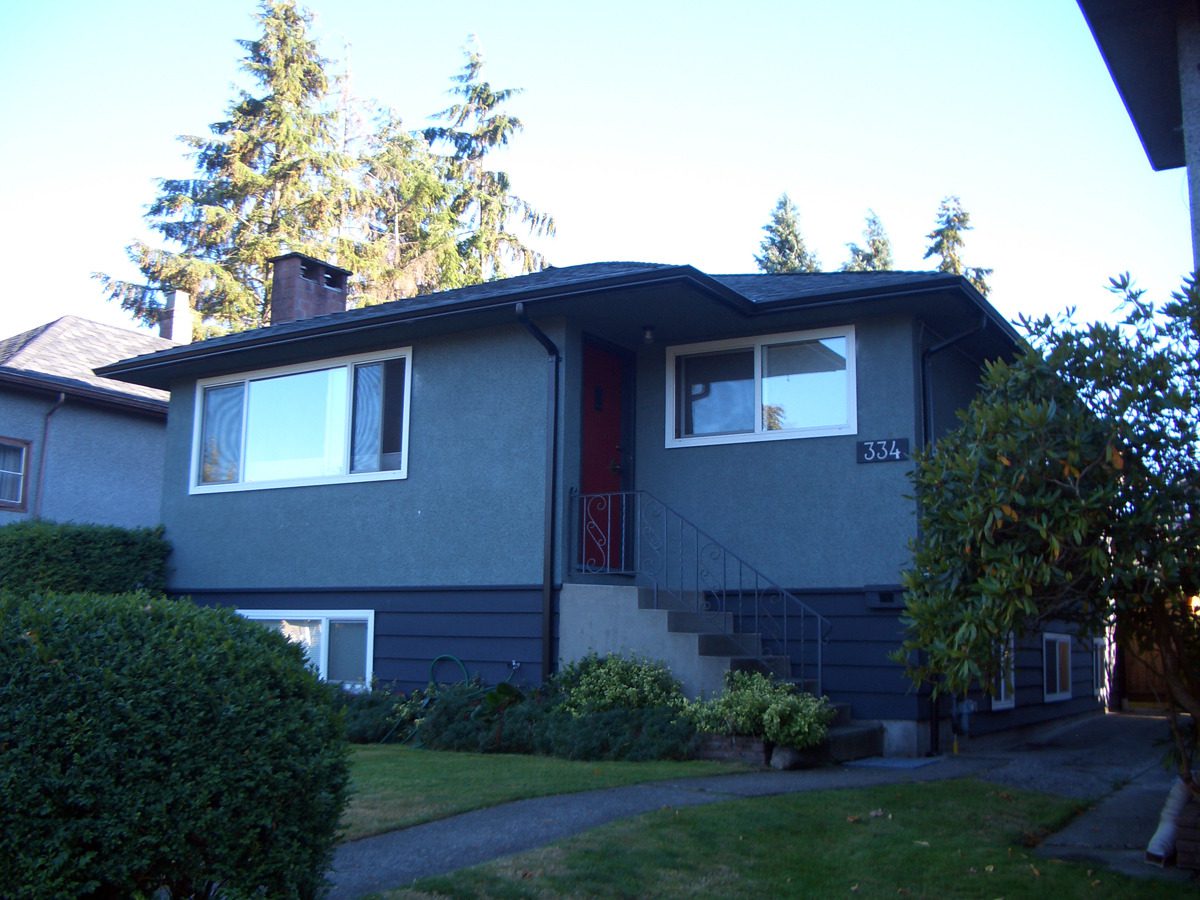 Before the affair ended, it is said that Pat confronted Makepeace in the back alley with a gun in either pocket and, upon questioning, said he was patrolling for Cindy. On the 27th of January 1983, a month after the officer moved out, James heard someone knocking on the back door, just as she was going out to get a box. She readily opened it but was threatened by a sharp object and was dragged into her garage.

There she was physically assaulted by the attacker(s). When Agnes Woodcock visited her and knocked, Cindy would not answer. Assuming that she was in the bathroom, Agnes strolled about the property until she found her laying on the floor, wounded and with a nylon stocking knotted firmly about the neck.

But to the Vancouver Police, the case seemed lost when she failed the lie detector “polygraph” tests she took. But she claimed to only have seen the criminal’s white sneakers and nothing else. The Police drew suspicious.

The Girl Who Cried ‘Wolf”?

Her mother later claimed that the reason why she was withholding information was that the killer must have threatened her family. In the October of the year, she hired a private detective called Ozzie Kaban after one morning she caught the sight of corpses of three cats hanging in her yard upon a branch with a tag attached reading that she would be “next”. Though Kaban also grew suspicious of her behavior, his senses were alerted on the 30th of January 1984 when he heard strange disturbances pouring through the two-way communication device he had given her.

He found her in a similar condition to the previous assault, except for this time she had a paring knife stabbed in her hand and a note with it that said: “now you must die,” referring to her as “C”. But the police were not buying the story since there was no forced entry or any substances in her body as she had confessed to having been injected, except for the needle mark. She said she was wary of her ex-husband, and they promised to look into it. It was later revealed that it could not be him since he was in the city when one of the incidents had taken place. 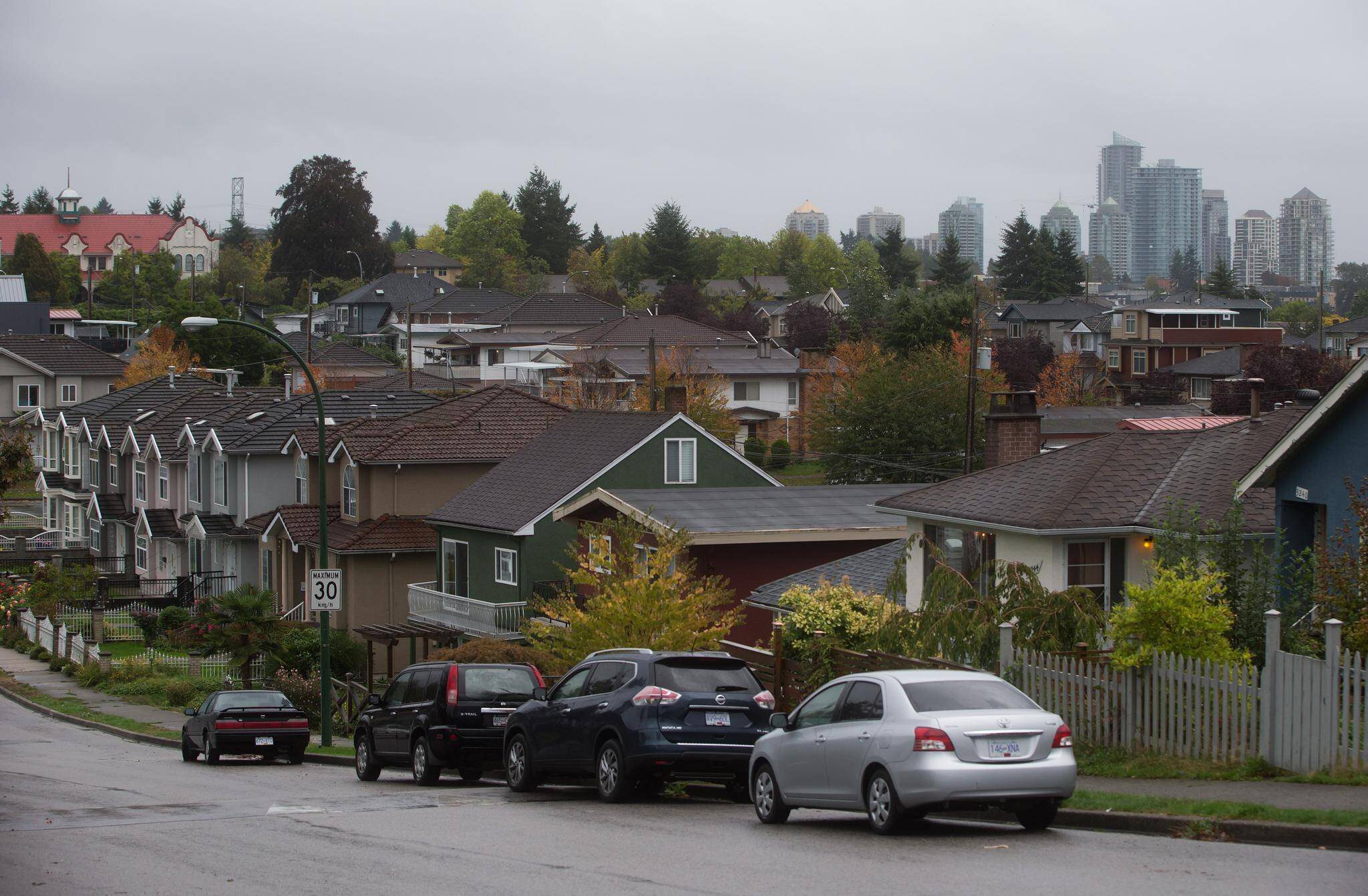 She was attacked again in July, but the assailant would stop attacking after the police were put as security until they had to be removed, having spent over $1 million on the investigations by then. This time on the 11th of December 1985, she was found suffering from hypothermia in a ditch about six miles from her residence in Vancouver. Same as before, with a man’s boot on. Agnes and her husband Tom offered to stay over.

In the April of the following year, Tom heard a noise in the middle of the night. A few moments later, a ragged Cindy rushed in on them, confessing to having heard something from the basement. When he went to investigate, he found it on fire. After the debacle was over, Tom confessed to the police of having seen a man run from him, but the police thought otherwise.

Due to a lack of evidence in all incidents, the Vancouver police decided that Cindy James was experiencing suicidal tendencies and admitted her local psychiatric ward. During her ten weeks there, reportedly, she was exhibiting psychotic behavior and is said to have written in her journal that she would commit suicide as soon as she got out.

She even admitted to her father that she knew one of her attackers but would not give a name. By the time she was out, she was fired. In need of a fresh start, she started seeing a therapist, changed her last name to James from Makepeace, and bought a new residence. Everything was well, and things started to look brighter—until they were not.

On some unspecified date in the October of 1988, Makepeace was listening to the messages on his answering machine when suddenly, as he attested, one of them said in a raspy voice that Cindy was going to be dead meat soon. Subsequently, on the 26th of October, she was violently attacked, with no garments covering her below the waist, hogtied, and her mouth duct taped.

At the time of her discovery, when she was rushed to the hospital, she was in a coma but later regained consciousness. But finally, on the fateful day of the 25th of May 1989, over six years since the assault began, she vanished. She was said to have bought a toy for the son of a friend after she deposited her paycheck at the back, eventually wounding up to buy groceries. When Agnes found her missing at her home later that night, the search began once more. 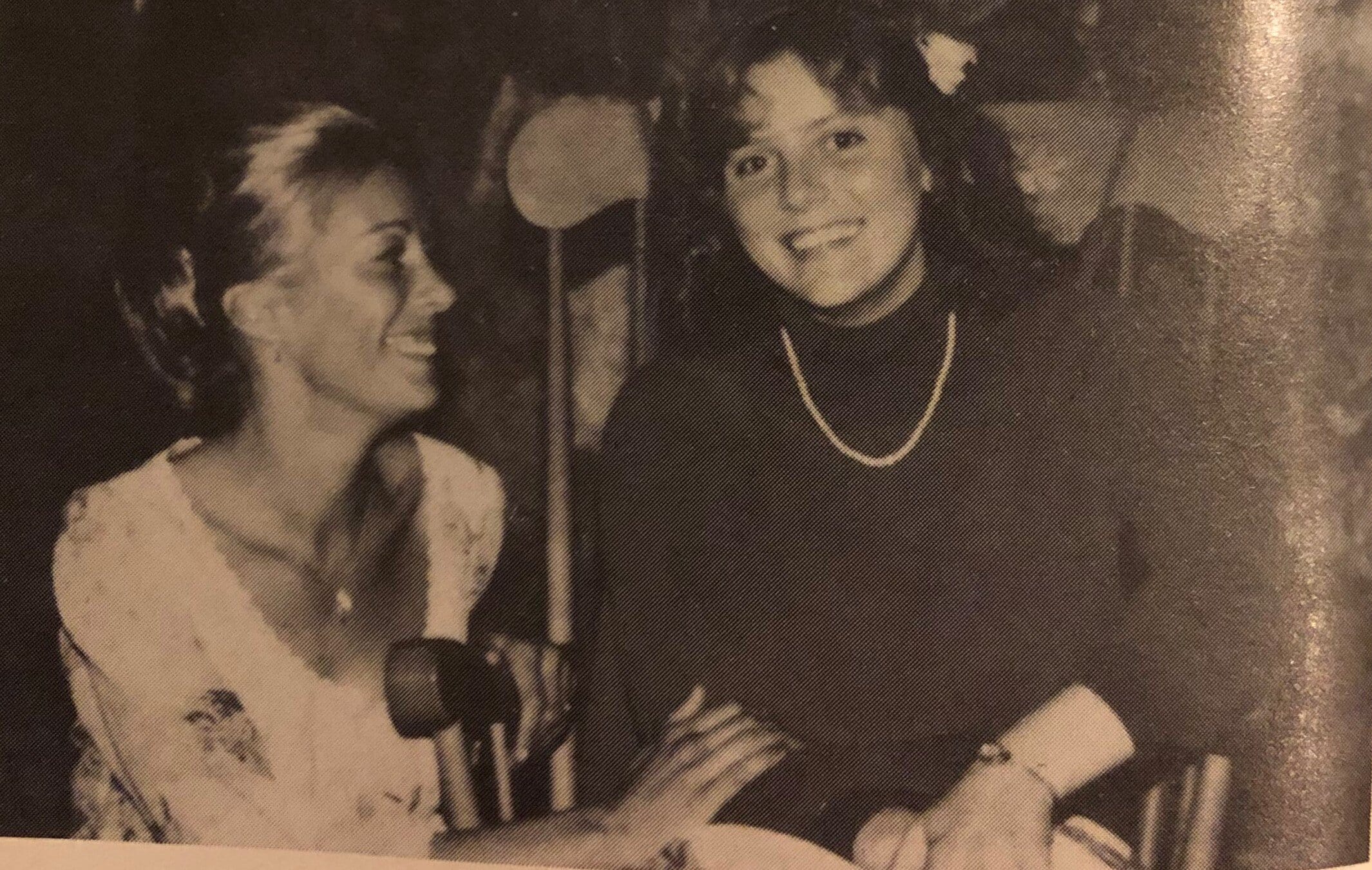 Her car was discovered in the parking lot of a local shopping mall. The car’s insides were drenched in blood, and the groceries, the gift, and her wallet (under the car) were left untouched. After two weeks, despite rigorous investigation, on the 8th of June 1989, a man called Don Vinish discovered her corpse near an abandoned house more than half a mile from her car.

It was brutalized, her body tied in the same way she was always found, but this time, her face was punched black, and was injected with an overdose of the substance morphine and several other sedatives. Ozzie, Vinish, and all that dearly knew Cindy James confessed that she could never commit the act, but the police and the knot specialist argued otherwise.

Ignoring Otto’s pleas that there was no syringe where she was found and that the police were hurrying to close the case, the case was indeed ruled a suicide and put to rest in the July of 1989. But many questions stand blaring in the eyes of all that have known about it.