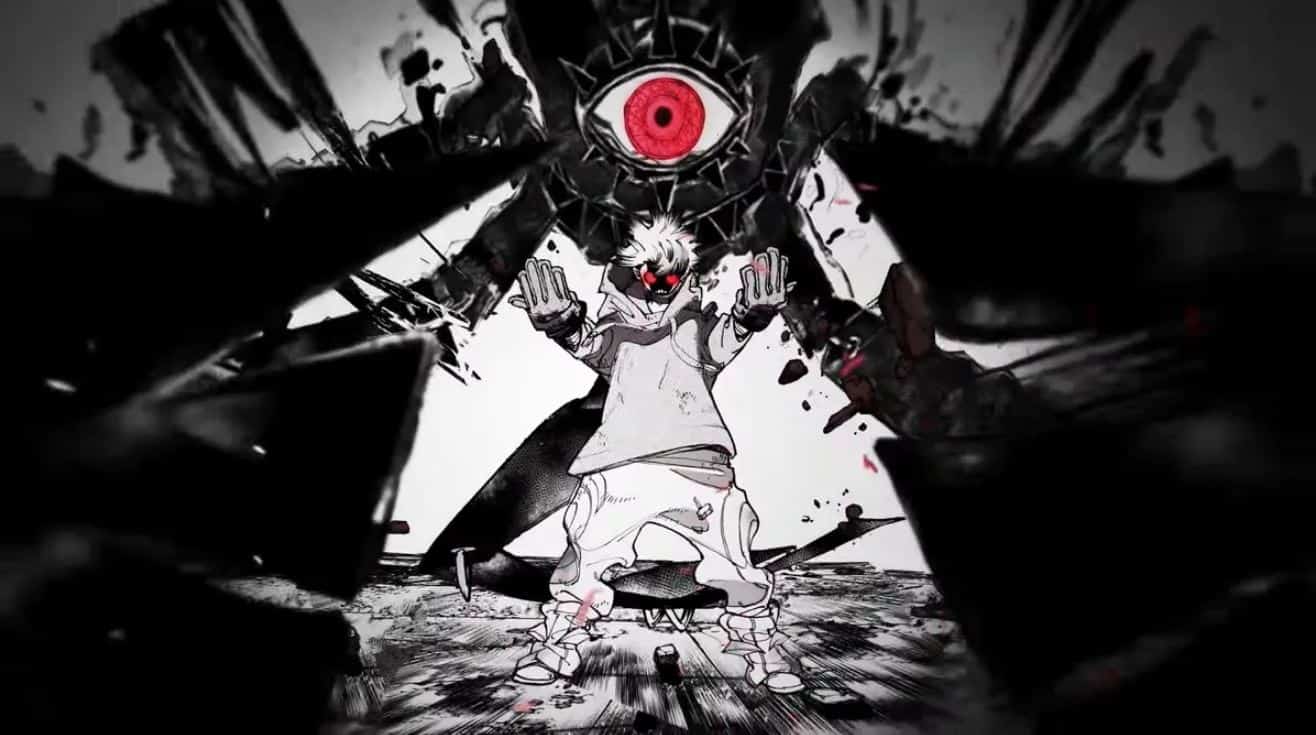 The release date of Gachiakuta Chapter 41 is right around the corner, and fans of this amazing actioned packed comedy manga series are getting really getting excited for the same. If you are following Gachiakuta from the very first and now wondering about the upcoming chapter, you have in the right place to get your answers. Before revealing the release date for the upcoming chapter of Gachiakuta, let us first take a look at the characters and plot of the series.

The story follows Rudo, who doesn’t have parents, and now he is living with his foster parent. He lives in a slum, which is widely known for its major population of descendants, and people outside the border discriminate against the people of the slum and call them “Tribal People.”

Rudo survives the hardship of his life with the help of his extraordinary physical powers. One day, our guy was accused of a false crime he never committed, and as a punishment, he gets thrown into an abyss. Abyss is a kind of place from which every one of the slum fears.

The Abyss is a place to dispose of waste and trash throughout the land, and it is what is surrounded by the city where people on both sides live in. Our story begins when our main character scours through some waste and trash and hopes to scavage for anything he can find to sell.

The recent chapter gets deep because Amo’s mom sold her off, which is why Amo’s view on love and just view on people are skewed. This is why she is messed up, and she was sold off to a giver who looks like a freak. The things that I want you guys to take into account are who he is, what he is, and why it’s important.

Now, when I see this guy, the first thing that I noticed was the “thing” around his neck. This is because there are only two sets of people that we know that have those; you have the Janitors, and you have the Vandals. So he is part of one or the other. 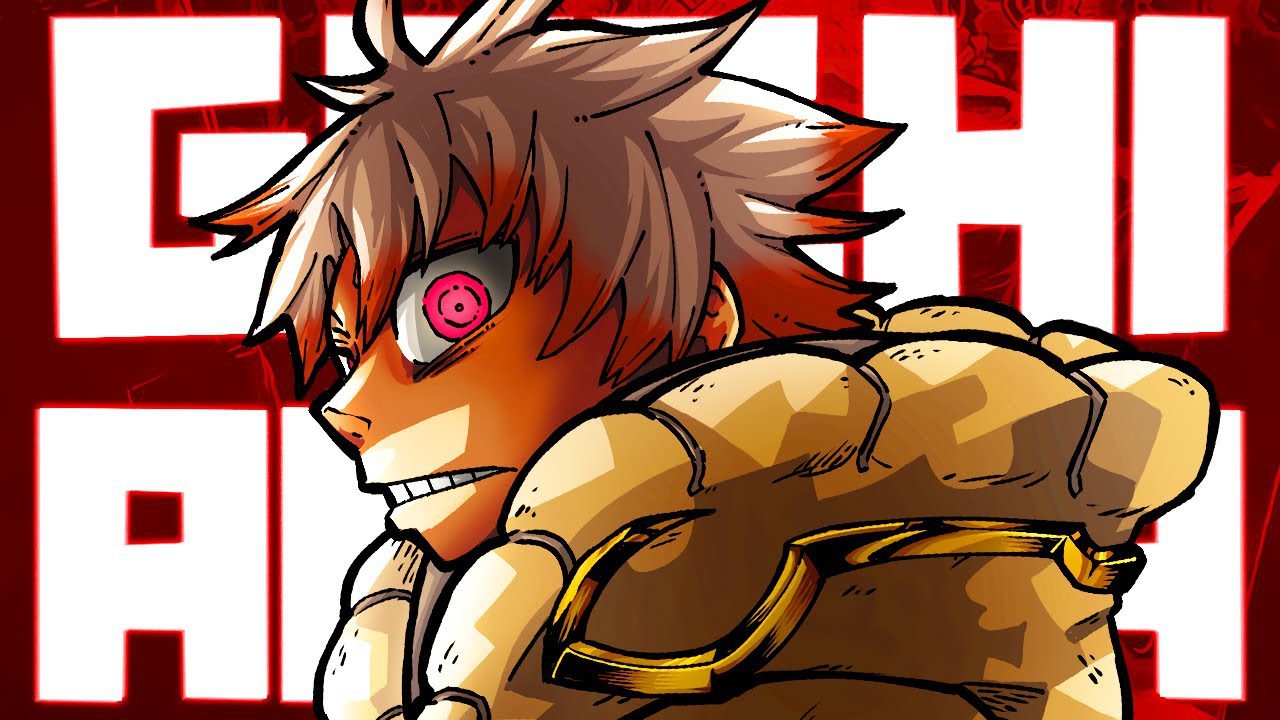 The dude comes across as a freak and crazy because he even tells himself later on because we see Amo in the back of the caravan being transported, asking, “where are we going” and talking about he got the perfect home for her to know about bother them here its a home just for them.

There is something very, very interesting here!! Remember when we first arrived, when Amo first brought us here, and that door was chained and locked up? And I think the dude who is in there is the guy that brought Amo here, and I think he is probably dead in there. He might have got murdered by someone, and that somebody might be the guy that we saw at the end of the chapter.

Crazy enough, you see, Amo has been dealing with this for a very long time because we watch her go from child to near an adult, right? We have seen growth. This makes things even more interesting in regard to what he says because she almost likes, “Hey, mister do you get these things from work,” and he is like, “That is right, I am a Courier.”

Considering the recent schedule time of the Gachiakuta chapter, it is quite irregular and messed up. Although the upcoming Gachiakuta Chapter 41 is expected to be released on January 17, 2023.

How To Read Gachiakuta Chapter 41

You can read the upcoming Gachiakuta Chapter 41, as well as the previous releases on Pocket, from Shonen Jump Magazine. Although, as of now, no official English translation of the manga is available to read now.

ALSO READ: 38 Anime Like FLCL That You Would Not Want To Miss