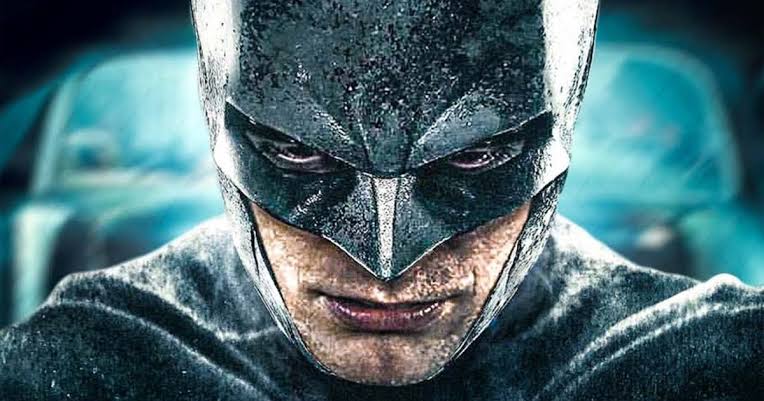 Batman is one of the most iconic heroes of the DC Universe. Christian Bale and Affleck played the role of Batman in a superb manner. When Robert Pattinson was signed up for new Batman movie many eyebrows were raised s most fans don’t think he suits the role of Batman. He’ll be adamant to prove all of them wrong. In this post, I’ll be discussing The Batman release date and all other details revealed up until this moment.

Before we begin, please note this post may contain official spoilers the upcoming The Batman movie. If being spoiled is not for you, I suggest that you stop reading the post here. However, if spoilers don’t bother you, we can get started. Also, note that we did not create the spoilers or leak them.

The protagonist of the movie is Batman aka Bruce Wayne. He is played by Robert Pattinson. After witnessing the death of his dear millionaire parents, Bruce sets out on a path to cleanse his hometown Gotham from horrible crimes. Zoë Kravitz will be portraying Catwoman aka Selina Kyle. She is a cat burglar who also fights crime in her own manner. She’ll be partnering The Batman in this new series of Batman movies. Role of James Gordon will be played by Jeffery Wright. James Gordon as we all are familiar with is the Commissioner of Gotham and one of the few honest cops left in the crime-plagued the city.

Alfred Pennyworth who is one of the iconic characters in the series, he simply is Batman’s butler, best man, mentor, his only friend all in one. His important role will be played by Andy Serkis. Other cast members include Colin Farrell as Oswald Cobblepot ‘OZ’ aka Penguin, Jayme Lawson as Bella Reál, Peter Sarsgaard as Gil Colson, John Turturro as Carmine Falcone, Paul Dano as Edward Nashton aka Riddler, etc. The cast is all looking great and hopefully, they’ll do justice to the roles they are playing.

Ben Affleck was set for multiple roles in the movie including the Batman’s role but due to some differences, Ben Affleck stepped down. Batman’s production company is DC Films. The Batman is produced by Matt Reeves and Dylan Clark. Story of the movie is written by Mattson Tomlin and Matt Reeves. Matt Reeves is also the director of the Batman movie as well. The story is inspired by Batman by Bob Kane and Bill Finger.

Greig Fraser is the one looking after the cinematography of the movie. Editors of the movie include William Hoy and Tyler Nelson. Distribution of the movie will be done by Warner Bros. Pictures. Matt Reeves’ go-to man Micheal Giacchino will be composing the music and the main theme of the movie. Sources say that this guy was so excited to be a part of The Batman movie he finished the theme before time.

The teaser trailer of The Batman shows us the first look of the Batman. In my opinion, Robert Pattinson as Batman doesn’t look that great and I’m worried about the movie because Batman is one of my personal favourite superhero characters and I’m sceptical about Pattinson playing the role. Hopefully, I’ll be wrong but even the first official look of Batman doesn’t look awesome to me which it should in my opinion. But who knows if Robert Pattinson’s Batman could turn out to be the best among the lot.

The Batman movie release date is June 25, 2021, which is still a lot of time to wait for this movie to come out. It is going to be released by Warner Bros. Pictures. Unfortunately, we’ll still have to wait for about more than a year for this new movie to drop.

The fans of The Batman movie franchise are set to go bananas after hearing the news about the sequel or rather I should say sequels of the movie. The Batman is set to be a trilogy of movies, meaning that after this movie two more movies starring Robert Pattinson as Batman will be released as well.

It was revealed in 2019 only that the cast of The Batman movie which I already shared with you all above is set to be signed for three movies already which confirms that even of Robert Pattinson’s Batman is going to be a complete disaster we’ll surely get two more movies in order to complete the trilogy. Do mention your thoughts regarding The Batman release date and the other details that I shared with you all in the comments section down below.