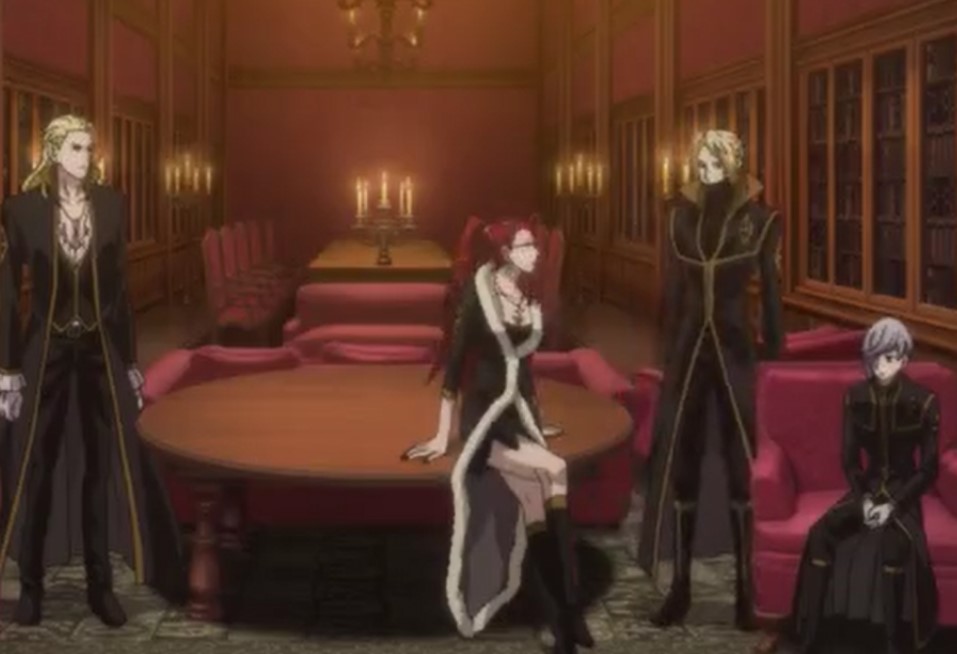 At the mountain castle, Gejutel asks Raskreia-Sama what to do for this evening’s conference or should they move it to tomorrow. Raskreia-Sama replies that this evening is fine hearing everyone’s thoughts and opinions is part of her job. While they are walking she is surprised to see Raizel walking inside the castle. Gejutel comments that the lord must have summoned Raizel again. Meanwhile, Seria has come back to the castle after being given orders by Rael.

Earlier Rael clash with Frank and got defeated since he wants to take away his beloved Seria. Seria refuses in the first place but she then agrees after hearing that lord was summoning her. Back to the present, she bows in front of the lord. She reports that she is Seria J. Loyard, she has come in accordance with the lord’s order. Lord reveals to Seria that it was reported that she encountered a suspected noble while mingling with humans.

Noblesse Episode 12 will be released on Wednesday, 23 December 2020, at 10:00 PM JST. The new episode of this Anime will be released every Wednesday. This post may contain spoilers for the next episode if you don’t like them you can skip them. Watch this Anime officially on Crunchyroll. Take a look below. 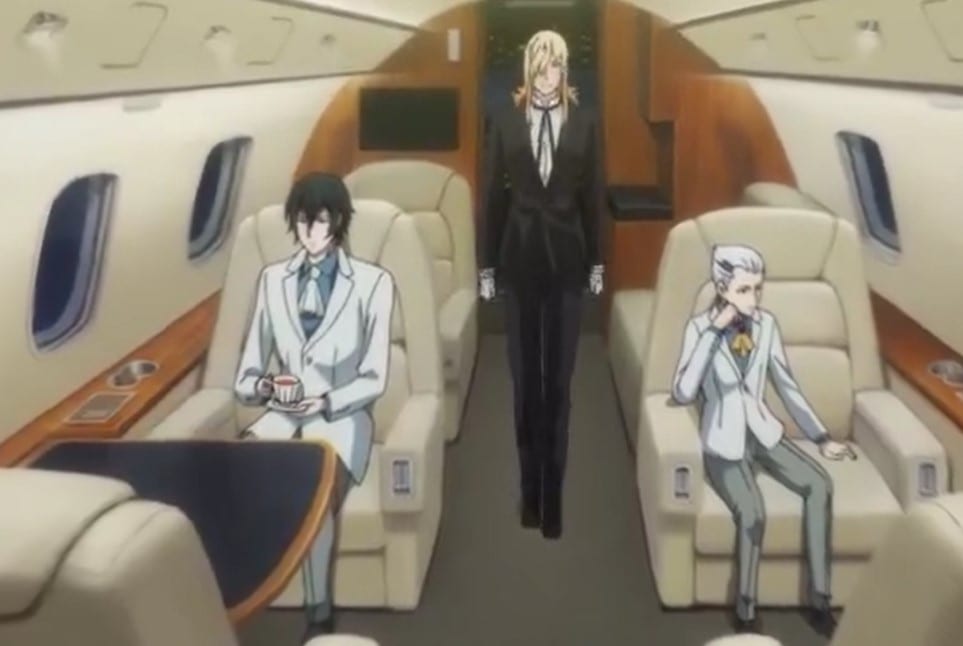 The lord now she hears that the report was mistaken. Seria asks where is Gejutel and Lors replies that he is in a prison cell, under suspicion of presenting a false report. Lord asks if Seria can tell if it is true or not and she said she can’t say. Lord uses her power that affects Seria’s heart and asks if she has met with the man who was inside the coffin. Lord increases her power for Seria to reveal the truth but she kept quiet.

Rael tries to defend her that she is innocent and they dint meet any nobles. Rael reveals that he only met with modified humans and a creepy blond guy. Rael said he doesn’t know their names but the blonde guy was far too powerful to be a mere human. He also reveals that Seria and Regis seemed to have some connection to him. Lord decided to release Seira under her hurting spell that can blast her heart out.

Seria falls unconscious and the lord said anyone who does follow her orders or not answer her questions is a serious crime. She orders Karias to put Seria in a cell. Rajak will interrogate Gejutel about what they have just discussed and Lord said she is not soft as her father. Rai is now at a private jet with Regis and Frank who ask if Regis is worried about Gejutel and Seria. Regis replies yes and asks if Frank is sure that it was a good idea to leave the trio behind.

He is worried if the Union makes any moves while they are away. Frank tells him not to worry everything is under control. He then remembers when he gives Tao, Takeo, and M-21 T2 drug. He told the trio that he has made it especially for them to boost their powers. Tao asks why he is giving it to them and he replies that Master Rai, Regis, and he will not be around for a while. The plane started bouncing and Frank reveals that they have entered Lukedonian airspace.

He told them to prepare since they will be descending soon. Meanwhile, at the castle, Karias is worried about why two clan leaders are thrown in prison. One of the nobles said that the lord seemed to be convinced that Gejutel and Seria had met the traitor. Ukrai adds that the two clan leaders are concealing the truth and she thinks that they have taken the enemies’ side. The nobles receive a report that a plane from the human world has crushed in the Lukedonian sea.

Karias finds it suspicious at a time like this when two clan leaders are arrested. They decided to head with the knights to investigate meanwhile, Regis, Frank, and Rai are walking in the woods. The woods will lead them to the castle where Seria and Gejutel are arrested. It has been revealed that those three have jumped out of the plane that has crashed.

Later Regis got separated from Frank and Rai then got surrounded by the knights. He thinks that it will take time to kill them all of a sudden the knight got the heads taken away. Takeo, Tao, and M-21 show up and they reveal that they came to help. After killing the knight they went to Frank and Rai who are worried about why they are here. Regis reveals that the trio said they were hiding in the same plane as them.

Later Raizel met with Karias who ask him if he has any interest in becoming the lord. Raskreia-Sama heard the conservation and runs away asking why Rai is chosen instead of her. The lord finds that Raizel has entered her Kingdon and orders the nobles to capture them. She said that they have to kneel in front of her.

So far we have managed to get the above latest updates for you more updates will be available next week Wednesday. After the release of the latest episode, we will be releasing the upcoming episode.