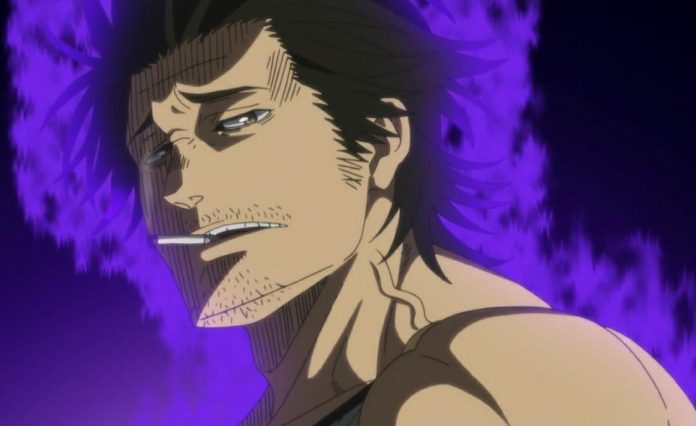 Black Clover manga is showcasing how well it depicts the battles and emotions simultaneously. In this post, we’ll be discussing the Black Clover chapter 240 predictions and its release date. Before we begin, please note this post may contain official spoilers from the latest Black Clover chapters. If being spoiled is not for you, I suggest that you stop reading the post here. However, if spoilers don’t bother you, we can get started. Also, note that we did not create the spoilers or leak them.

First of all, let us discuss what happened in the previous chapter of Black Clover manga. William was seen healing his comrades who were severely injured by Devil. Those who were dead could not be healed which was pretty sad to see. Yuno is thankfully still alive but is weak. Vanica was shown in the previous chapter as well. She desperately wants to kill Loro herself, who on the other hand is clinging to his life. Finally, Yami is being targeted by Dante.

Talking about the predictions of Black Clover chapter 240. In this chapter, we might get to see the confrontation of Yami and Dante. Who prevails in this battle will be interesting to see. Yuno was seen crying out in anger last time and his next move must be a clever one. Asta didn’t have a big role in the previous chapter, so we should expect him to be in the thick of it soon.

You all can read Black Clover manga online through Viz Media and Shounen Jump application. Black Clover Chapter 240 will be available for free through these platforms.