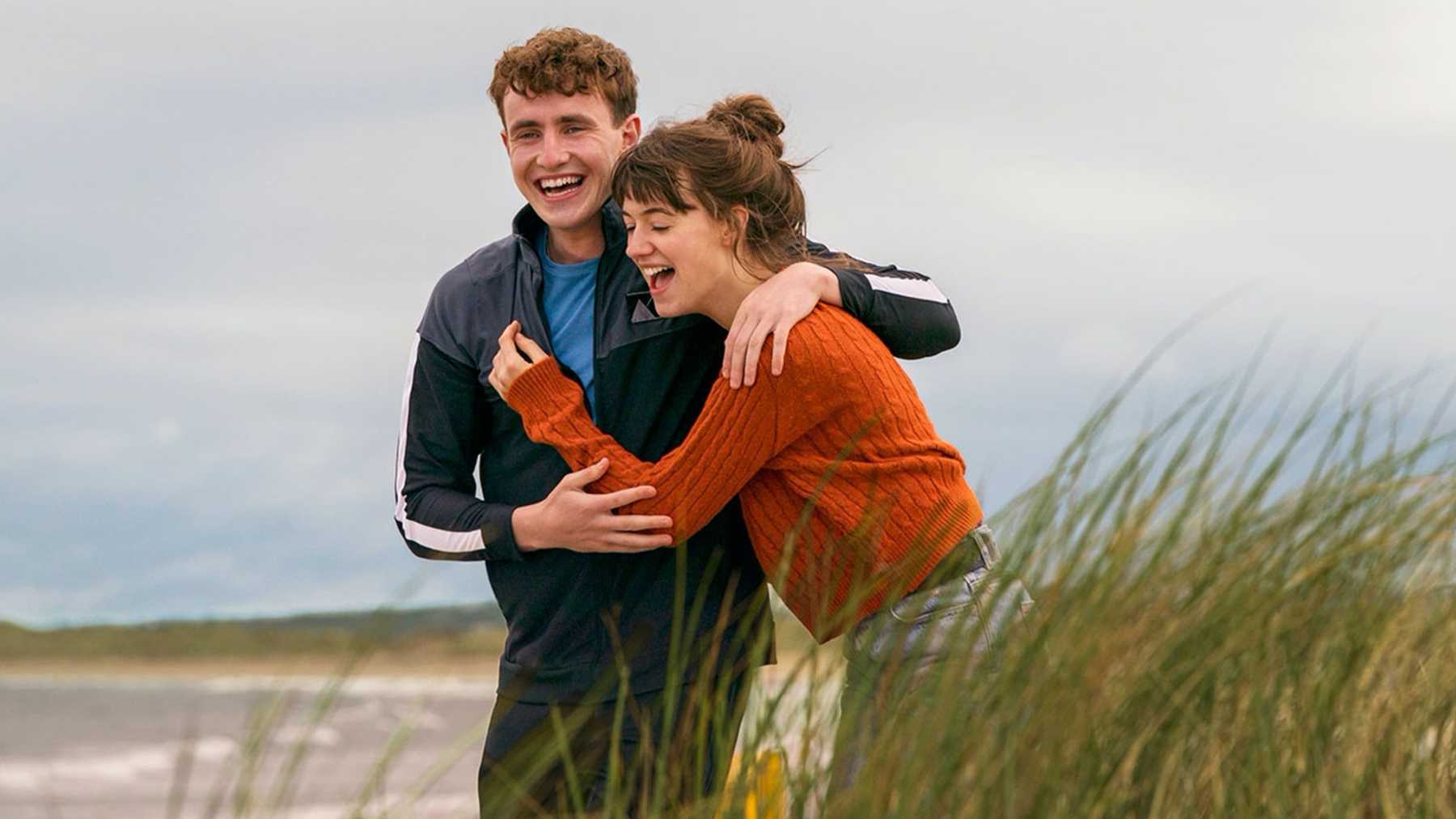 2020 was the year when everyone had more than enough time to binge-watch lots of series and movies. And for the first half of 2021, we can say that it will be the same for most of us. Also, with Valentine’s Day less than a week away, you must be looking for an enjoyable way to spend the day. It is a norm to cozy up with your partner and watch tear-jerking romantic movies on this day. However, there’s a great alternative for those who are bored of spending every year watching the movies. There are a few great romantic series out there that you can stream with your partner this Valentine’s Day.

Valentine’s Day is the most romantic day of the year. And nothing is better than having a cozy time with your partner and take advantage of the lots of streaming websites out there. These romantic mini-series comes in all types of theme and setting- historical, modern, mystery and even thriller. Most of this binge-worthy mini-series will keep you hooked till the last moment. We have short-listed a few romantic series to stream that will put you in a romantic mood. So, start adding these series to your watch list for the 14th of February. 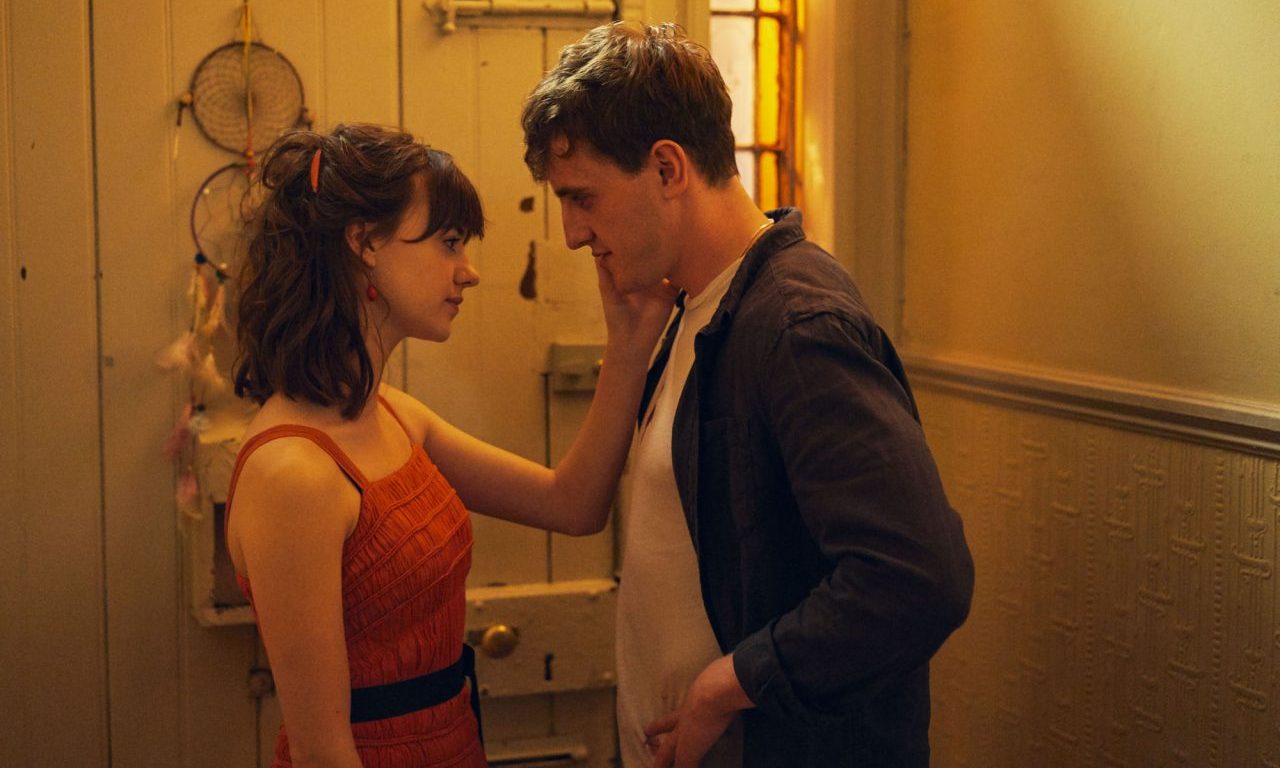 You should stream this critically acclaimed romantic mini-series if you’re looking for a classic psychological drama along with romance. Normal People perfectly shows how difficult it is to maintain a relationship with psychological barriers. The series follows Marianne Sheridan and Connell Waldron through their secondary school in County Sligo on Ireland’s Atlantic Coast. Later, we see their lives as undergraduates at Trinity College in Dublin. The series focuses on their complex relationship, and two young people struggle to stay together despite psychological traumas and complex family circumstances. 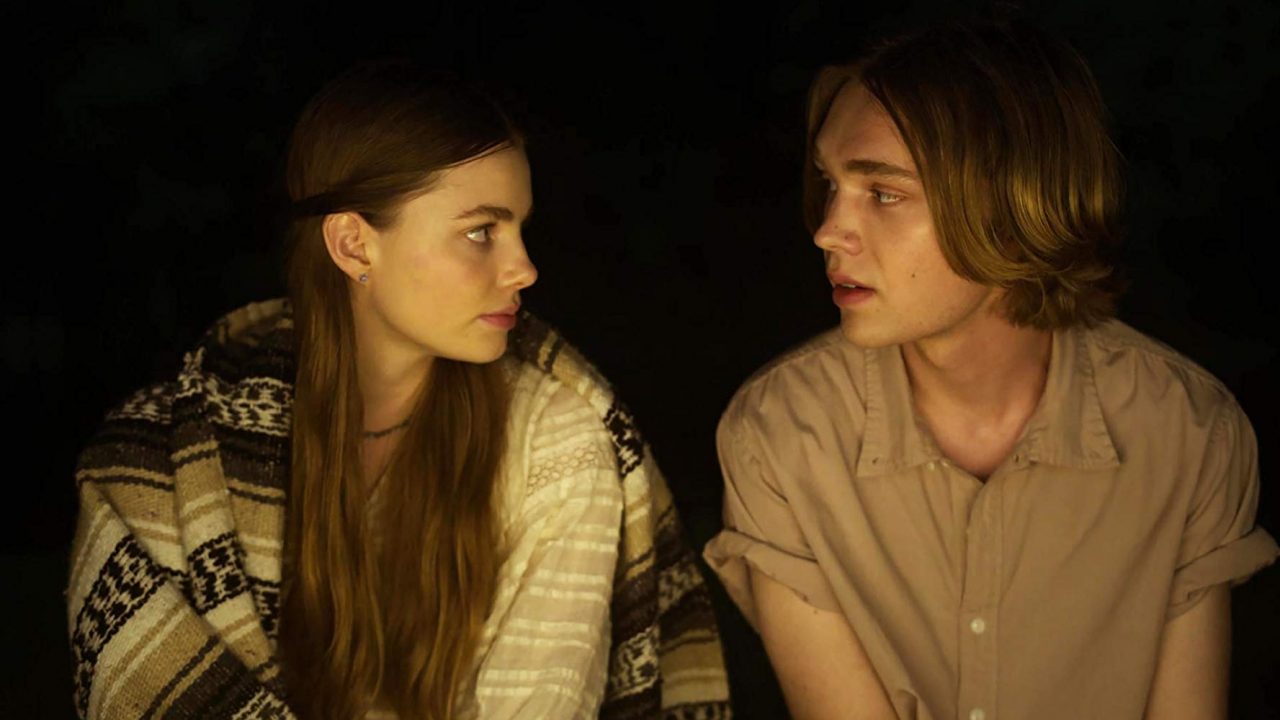 This tragic teen drama mini-series is an adaptation of John Green’s novel of the same name. It follows the story of Miles Pudge and Alaska young. Miles is a new student who arrives at a boarding school. Miles is a teenage boy from Orlando who is consumed by his desire to seek “The Great Perhaps.” It is a concept inspires by the last words of the famous poet Francois Rabelais. Whereas Alaska is a girl who catches Miles’ eye as soon as he arrives at the school. The series follows their romance and the tragedy that will soon befall them. 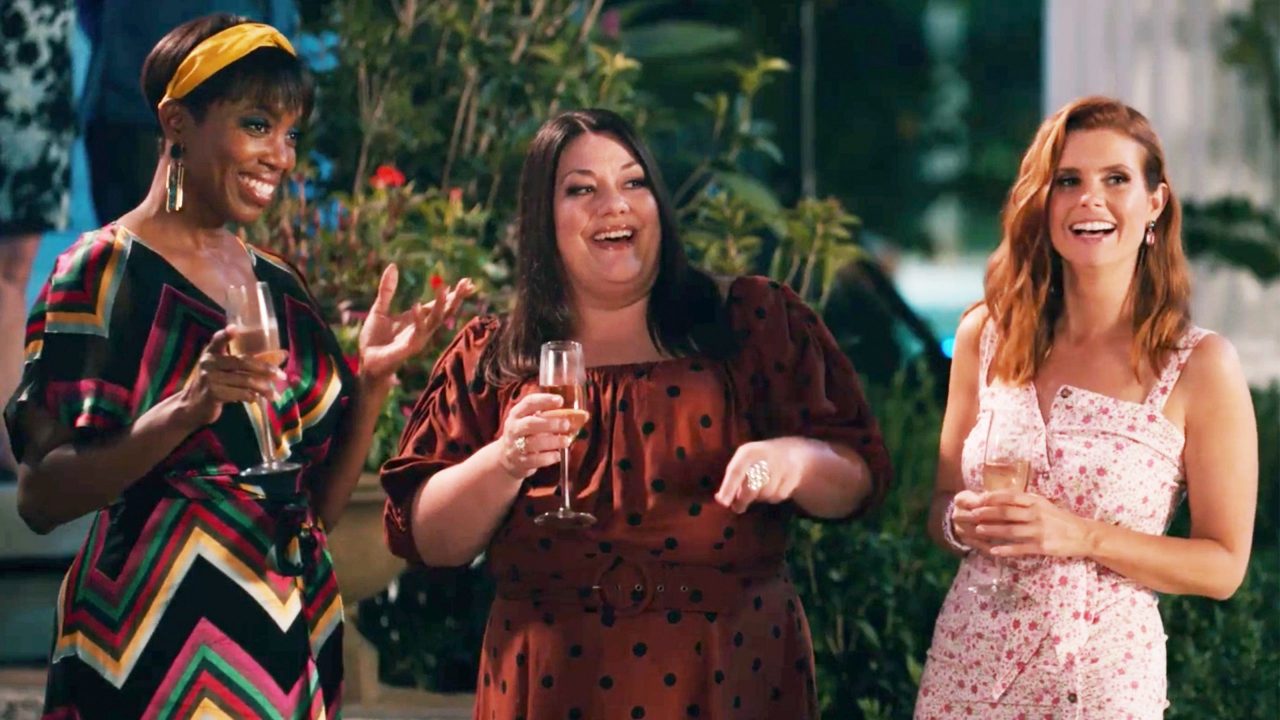 This American romantic drama series is an adaptation of Sherryl Woods’ Sweet Magnolias novel series. The story follows three South Carolina women who are best friends since childhood. The series features their lives as they shepherd each other through the complexities of romance, career, and family. The main characters are Maddie Townsend, Dana Sue Sullivan, and Helen Decatur. Maddie is a recently divorced woman who is trying to get back in the workforce. Dana is a chef and owner of a restaurant. Helen is an accomplished attorney. 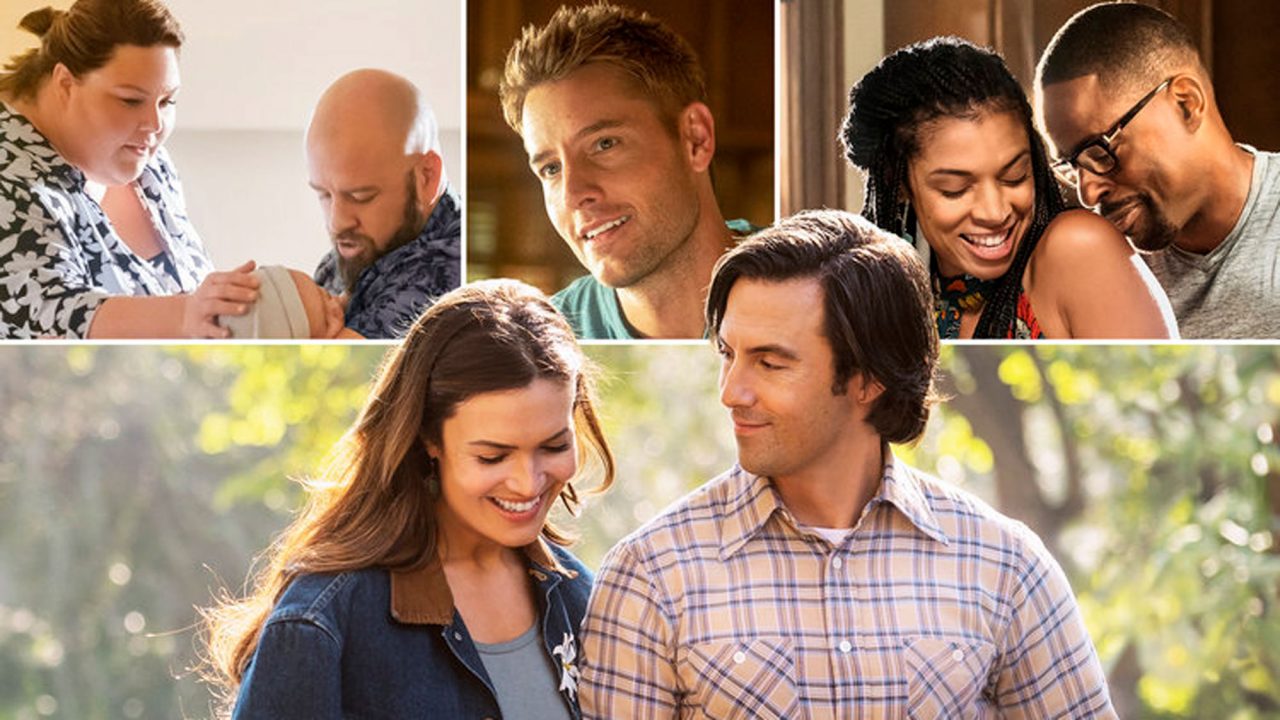 This award-winning and critically acclaimed series is a heart-warming romantic family drama that you can stream this Valentine’s Day. The series follows an emotional story about a set of triplets, their struggles, and their wonderful parents. Kevin, Kate,  and Randall are comically known as the “Big Three.” The series features Rebecca Person and Jack Pearson’s lives along with their triplets at different points in time. We also see Rebecca’s and Jack’s stories at the early age of their marriage and their struggles with raising triplets. 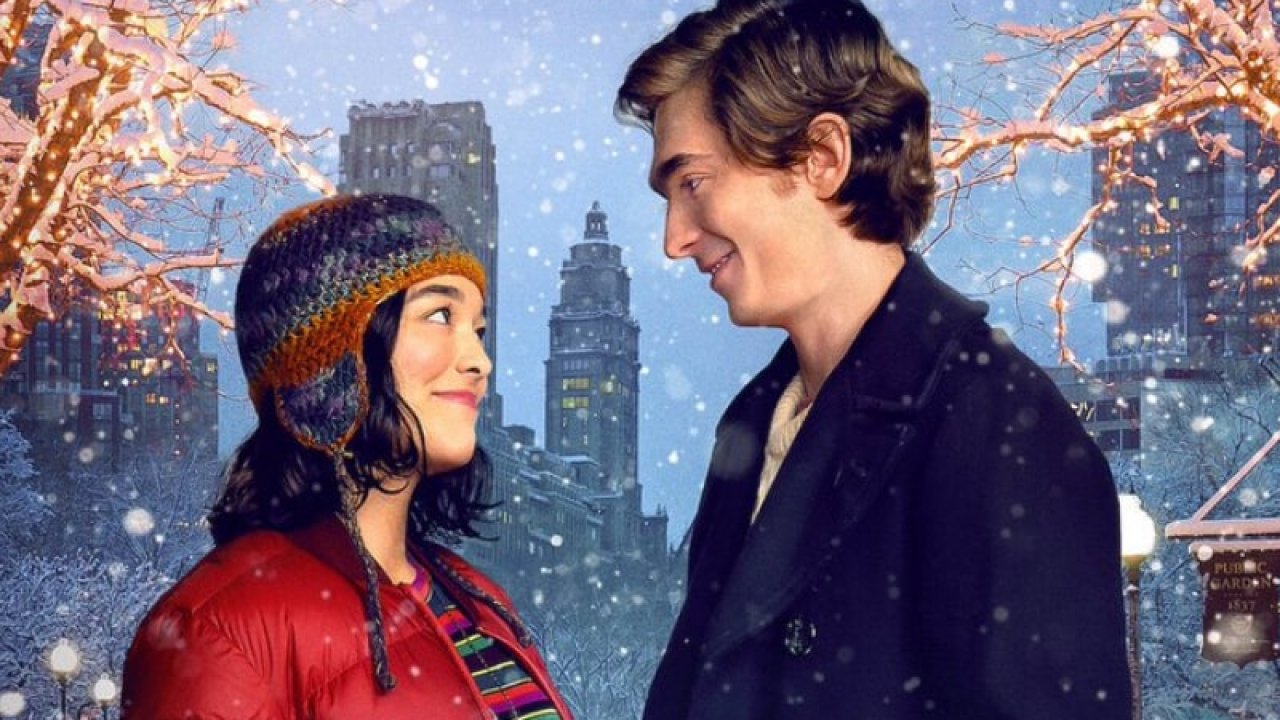 This American romantic comedy series is an adaptation of Rachel Cohn’s and David Levithan’s book series “Dash & Lily’s Book of Dares.” The series follows Dash and Lily around the time of Christmas. Dash a teenager who hates Christmas, whereas Lily wants to find love this holiday. The teenagers living in New York City soon develop mutual romantic feelings as they open up to each other by trading messages and dares in a notebook around a multitude of locations. Along the way, the couple deal with their new romantic feelings. However, they are impacted by their friends, family members, and previous love interests.