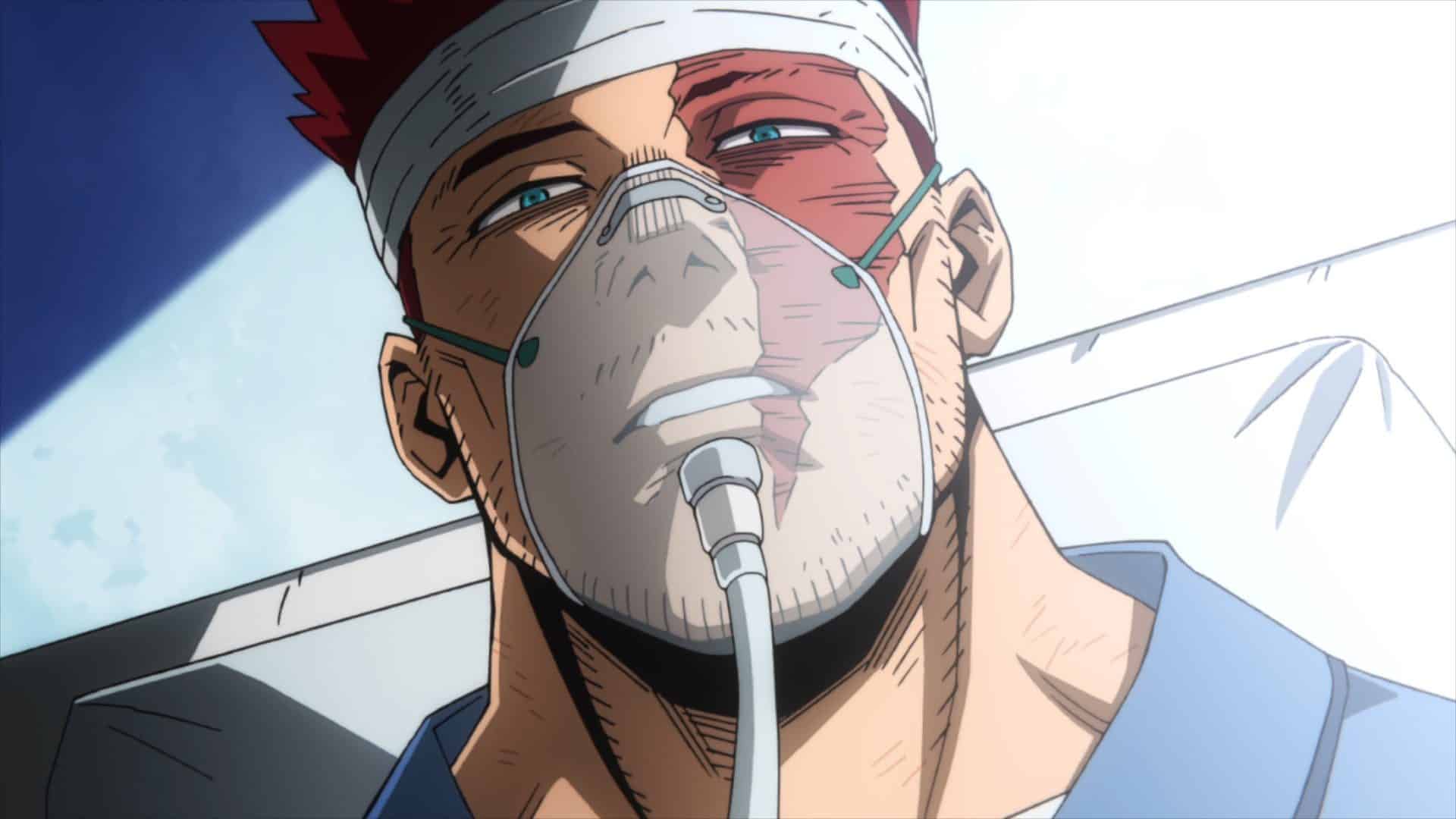 It was an incredible episode that showed how the war has reflected on society and the meaning of the heroes that All Might had built is lost just as All For One has predicted. Endeavor said that even though he had lived the number one hero has died.

The responsibility of the war and the outcome has been put on the number hero and he is to be blamed for everything that has occurred and what is going to happen in the future as well. How will the society of the hero gain the trust of the citizens again? Will Endeavor rise again as a hero to fight and face his son? We will know some answers in the upcoming episode which is My Hero Academia Season 6 Episode 17.

So, let’s talk about My Hero Academia Season 6 Episode 17 in detail. For this post, we shall provide you the details of the said episode such as the available preview of the episode and other details such as the release date and the various timings for the episode.

My Hero Academia Season 6 Episode 16 saw Hawks reflecting upon his past as he and Best Jeanist wandered around the destroyed city. We learn that Hawks’ father was a criminal on the run after killing someone with his mother and having a child. Hawks’ father had always treated him badly but the only hope for Hawks was watching heroes on TV thinking that they were only a fantasy he begins to see them as reality when Endeavor captures Hawks’ father. 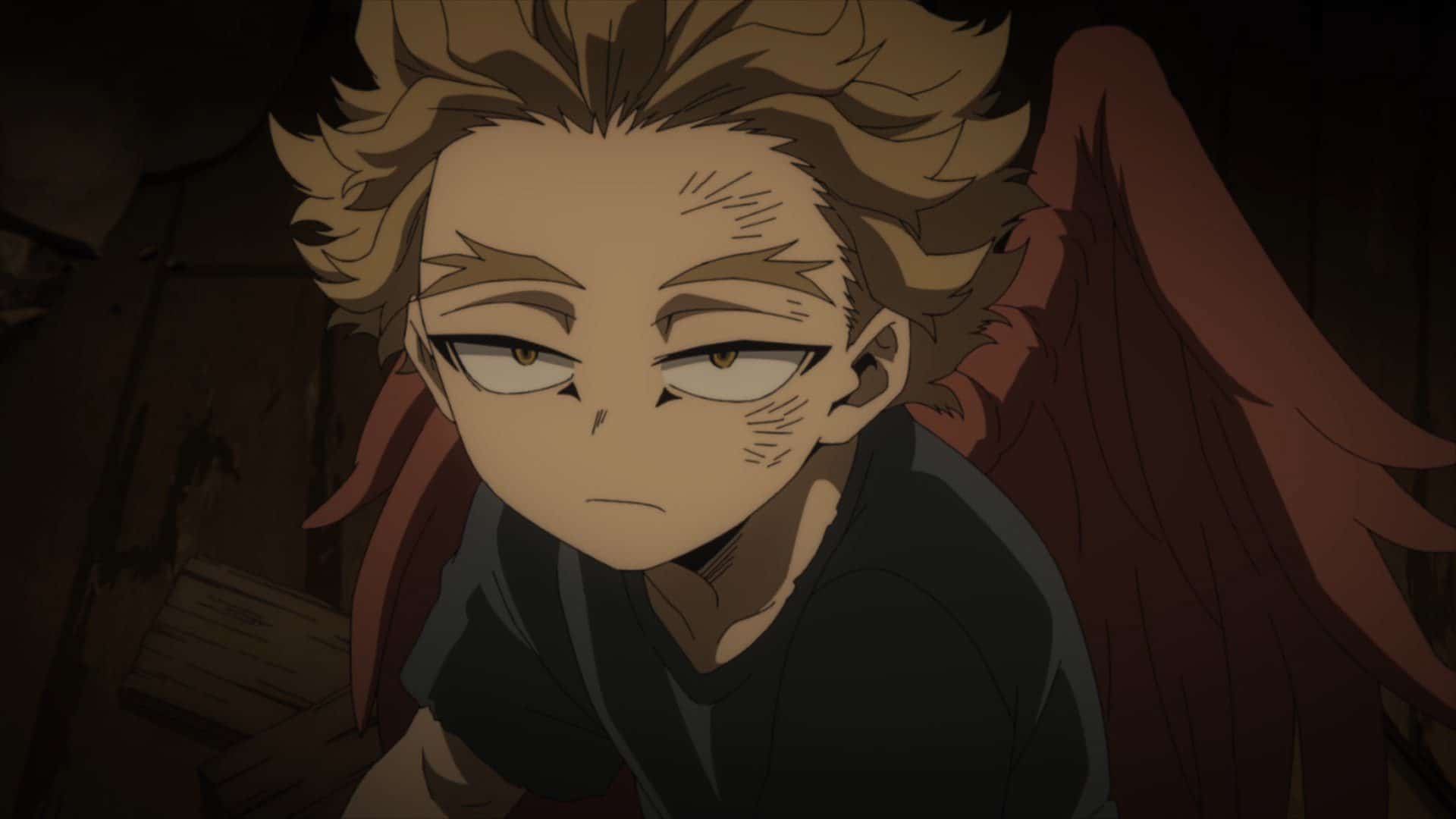 Hawks as a child!

With nowhere to go, Hawks’ mother asks Hawks to do something which ends up with the latter using his quirks to save some civilians which results in the public safety approaching them and asking him to train to be a top hero under a new name. Hawks and Jeanist arrive at the former’s house where a note has been left by Hawks’ mother saying that scary men were asking for information which is revealed to Dabi and thus he knew Hawks’ real name.

Meanwhile, we see that having lost all hope in heroes, the civilians have started to take matters into their own hands which have resulted in even more destruction. Whereas, Endeavor has woken up from and thinks about his past and realizes that the past has come to haunt him. Soon all the members of the Todoroki family come to visit Endeavor in his hospital including Endeavor’s wife saying that they need to talk about their family and Toya.

My Hero Academia Season 6 Episode 17 is scheduled to release on January 28th, 2023 at 17:30 hrs Japanese Standard Timing. Following are the various timings for the said episode;

My Hero Academia Season 6 Episode 17 will be premiering on the local Japanese networks at first and after only an hour, fans will get the episode on online platforms which includes Funimation and Crunchyroll but geo-restrictions may be applied.