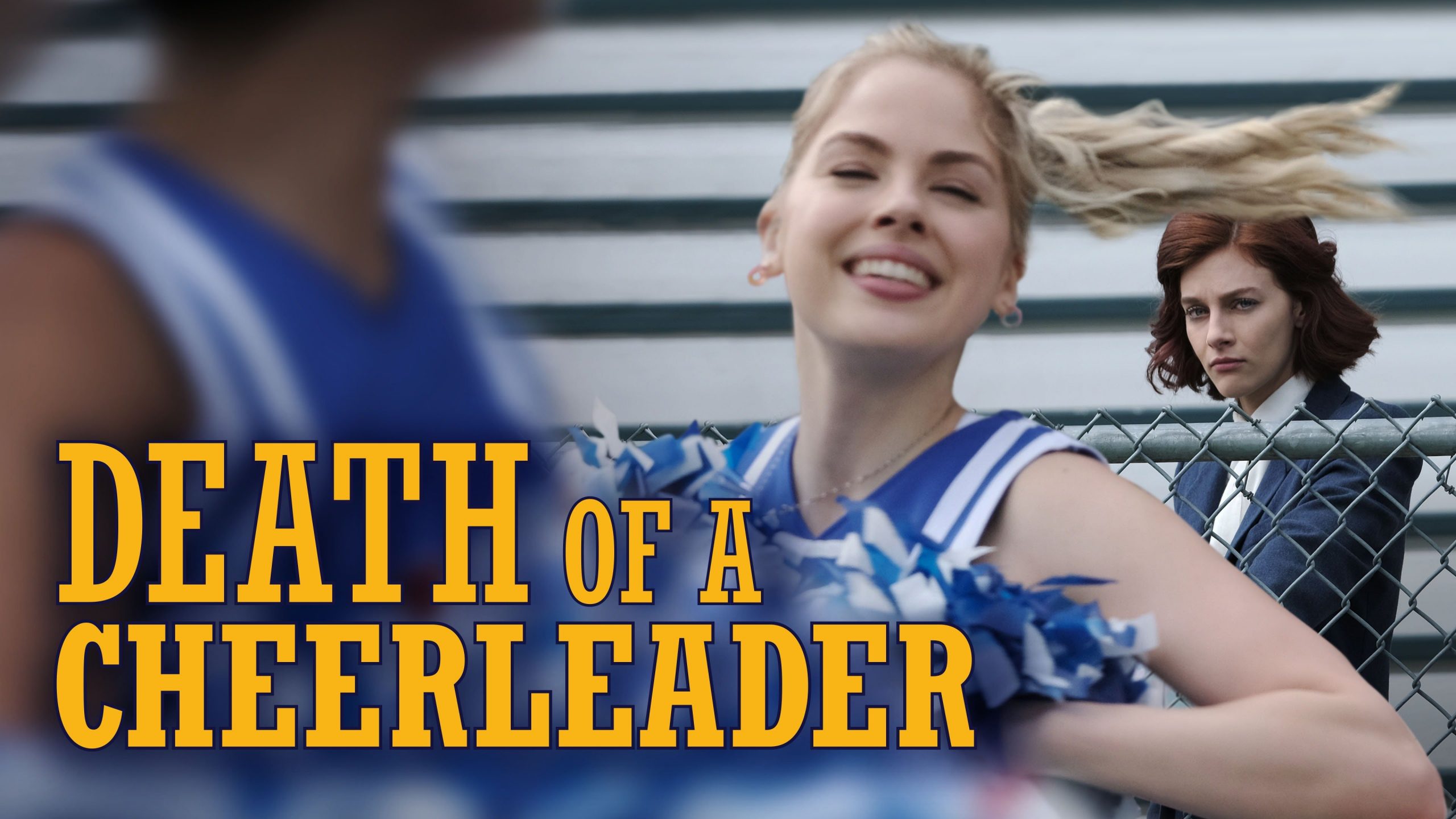 “Death Of A Cheerleader”, which premiered on February 2nd, 2019, was a tragic film. Remade from the original released in 1994, “A Friend To Die For”. The tale centered around a snobbish cheerleader named Stacy Lockwood in the imaginary town called Santa Mira, played by the famed teen actress of the 90s called Tori Spelling, who becomes the victim of a mundane girl called Angela Delvecchio’s admiration till the consequences of that unsolicited friendship demand her gruesome death.

In the 2019 adaptation, the characters of Stacy and Angela were replaced by Kelly Locke and Bridget Moretti, respectively. The film catered for freaky entertainment for its audience, the fact that the movie was based on the real-life incident of a cheerleader from Orinda was nerve-wracking. It frightened people that the events of the story were so plausible that they happened.

This psychological thriller starts with the young girl’s killing and then reverts to 10 months before reflecting on the events leading to it. While watching cinema, it is easy to critic the characters for their poor decisions but it is not always so black and white when facing the situations. Kirsten Marina Costas was born on the 23rd of July 1968 and was fifteen years old when the dreadful happening took place.

Some blame her for her death, while others understand murder is never a viable solution to the problems of life. In the era where bullying and the mental demeaning of classmates were taken not as a potential life-altering issue but rather as a passing feature of high school fun, it is hard to tell what is right and what is wrong. If anything can ever be right or wrong for everyone.

Also Read: The Pascagoula Aliens: An Account By Charles Hickson And Calvin Parker

Ranked as the no. 2 most friendly city by Forbes, the city of Orinda was home to academic excellence and extremely high graduation rates. It harbors some of the most affluent professionals in all of Contra Costa County, and the educators within its premise are paid high salaries. 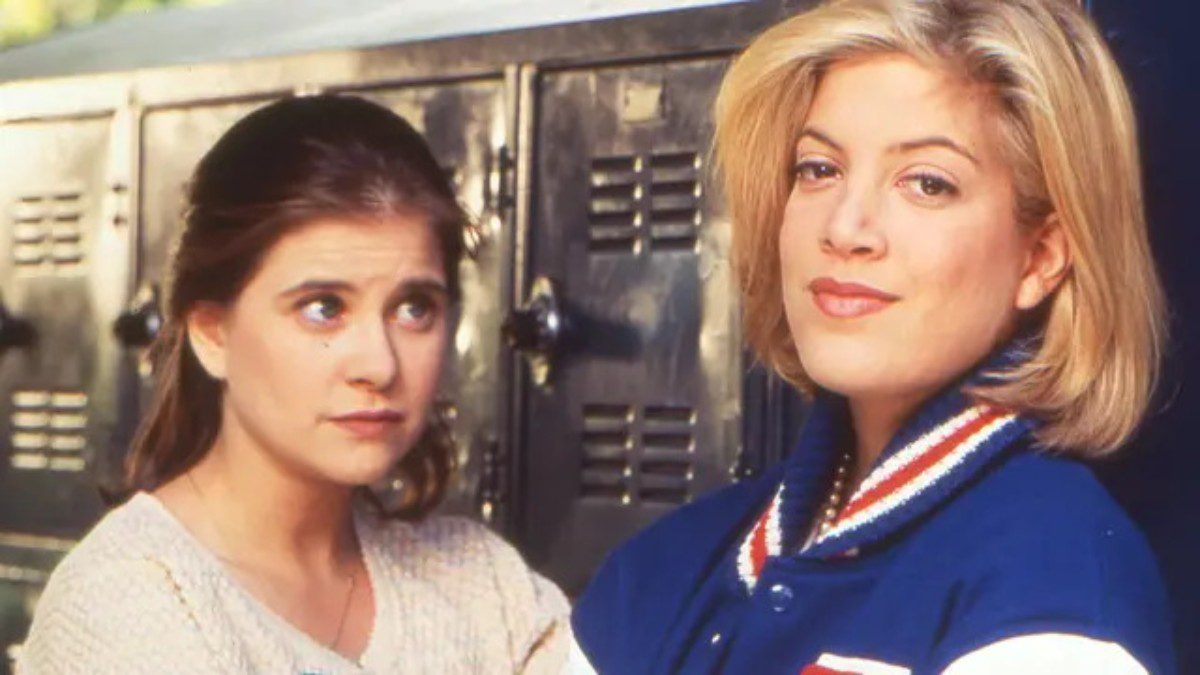 Overall, Orinda is a place for no backlogs or any lack of academic prowess, and so was Miramonte High School is known for its alma mater ranging from NFL players to business executives. Kirsten Costa was no different and was eager to run the race to success being a sophomore in high school in 1984. She had excellent grades, was a swimmer, and cheerleader, and was best known for being a member of Bob-O-Links, whose members called themselves the Bobbies. She was rich with dark short locks and was a favorite in the school. Though many profess her to have a mean streak of being sarcastic and condescending, her friends portray her as witty and confident.

On the other side of the sparkles of teenage years was Bernadette Protti. A young girl from a mediocre Catholic family with a retired father having six little mouths to feed and a mother who was a homemaker. All she dreamt about every single minute was to lead a life like her pretty classmate. She could not afford the clothes, accessories, or lifestyle that the Costas flaunted, and she had made up her mind that she could never be as beautiful as the Costas’ only female heir.

With an inextinguishable desire to succeed and to be loved as much as the cheerleader was, she was not satisfied with her then friends, she began immolating and imitating Kirsten Costa in her every waking breath. She applied for cheerleading, and the committee set up for organizing the yearbook, but nothing worked out. The stress started to get to her till she ended up working with Kirsten at the student office.

The cheerleader who observed Bernadette’s obsession with her started to take advantage of her, according to some sources. She made her o her dirty work so that when she was caught, she and her friends could point fingers at the weird girl. She also made into Bobbies, a local sorority, alongside the cheerleader. But none of her efforts proved effective enough against Kirsten, who ignored Bernadette’s existence and, on many occasions, insulted her poverty and impoverished lifestyle.

It was mid-June of 1984, and the brutal summer was upon her, but Bernadette Protti’s fixation remained unwavering. She developed a strategy to spend time alone with the popular cheerleader and placed a call to the Costa House under the guise of a celebration for the newest Bobbies on the following Saturday. She informed Berit Costas, Kirsten’s mother, the like and, without a name, offered to pick her daughter up at 8:30 pm on the due date. She swore to her parents that she was off babysitting.

When the day arrived, Kirsten got into Bernadette’s Pinto. She was disappointed to see it was her but complied with it though finding something fishy seeing the classmate in casuals. When they reached Moraga, she asked her to pull over to smoke weed, and according to the accused, this is where the conflict commenced with Bernadette rejecting the cheerleader’s offer for a smoke.

Also Read: Roswell Incident: What Is The Real Truth? What Really Happened?

After a 40-minute delay, when the girls were back in the car and Kirsten stated her concerns about the credibility of this “event”. Bernadette admitted to lying. She furiously exited the Pinto and walked to Mary Jane and her husband Alexander Arnold’s house, to whom she complained about her “weird” friend. When she rang home, there was no answer, and on mutual agreement, Alexander drove her to the Costa Residence. There when she spotted Bernadette obsessively following Kirsten Costa, she confronted her on her neighbor’s lawn. But the girl whipped out an 18-inch knife and stabbed her five times, and fled, leaving the bleeding teen to drag herself to find help.

Alexander, suspicious of Pinto’s unsolicited escape, followed it without knowing the heinous crime that had been committed while Arthur Hillman heard someone banging on his door. To check what the nuisance was, the man opened it only to find a fatally injured Kirsten Costa pleading for his help. He called for his son to take her to the hospital and dial 911. On the morning of the 23rd of June 1984, the Costa parents were asked to keep themselves strong because their daughter was in very critical condition as one of the arteries in her heart had been sliced through, but by 11 pm, it was announced that Kirsten Costa had died. 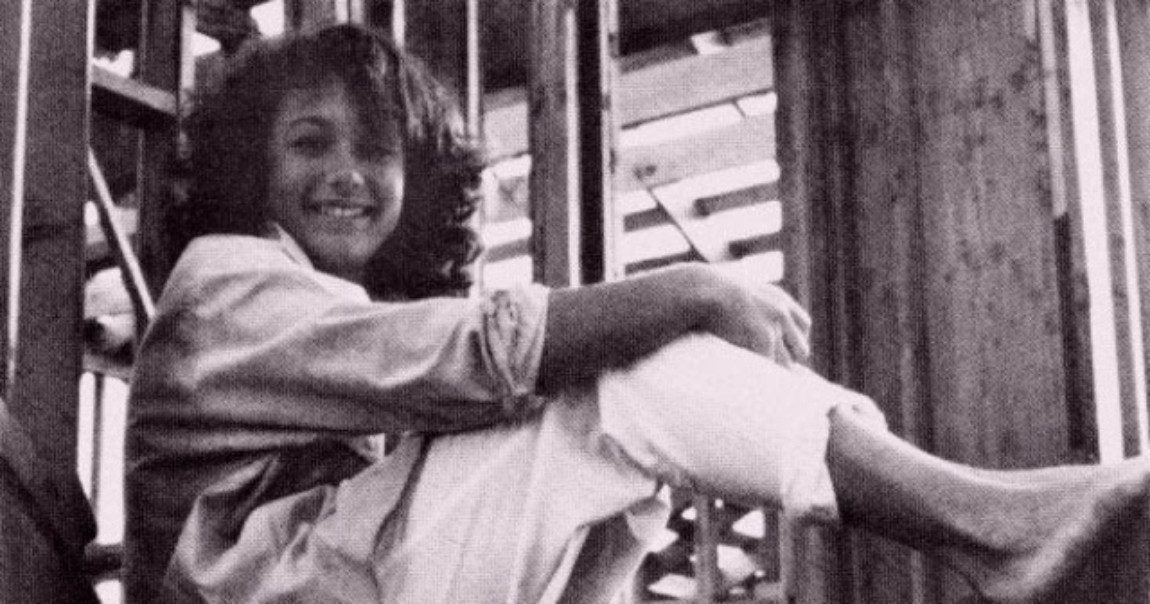 Investigation for the cold-blooded killer began, and Bernadette Protti was one of the suspects, but she lied her way through a lie detector and offered an unverified alibi. In a strange turn, a non-resident goth, called Nancy Kane was resumed to be the murderer since she was also the victim of Kirsten’s and her gang’s bullying and blatantly because the people of Orinda were in no position to comprehend one of their own committing the murder.

But by October, Orinda police’s request for criminal profiling was processed and delivered by the FBI, and when the second round of interviews was conducted, Bernadette admitted that the murderer of the deceased sounded very much like her on the 9th of December. Her alibi was rendered baseless when the supposed mother of the “baby” attested that Bernadette Protti did not come and work for her.

That day she tried to tell the truth to her mother, but the older lady was too busy. So, the next morning she handed a confession letter to her parents and went off to school, not willing to face her parents’ anguish. When its contents became apparent, Bernadette was handed over to the Orinda police by the Prottis. She confessed to everything. 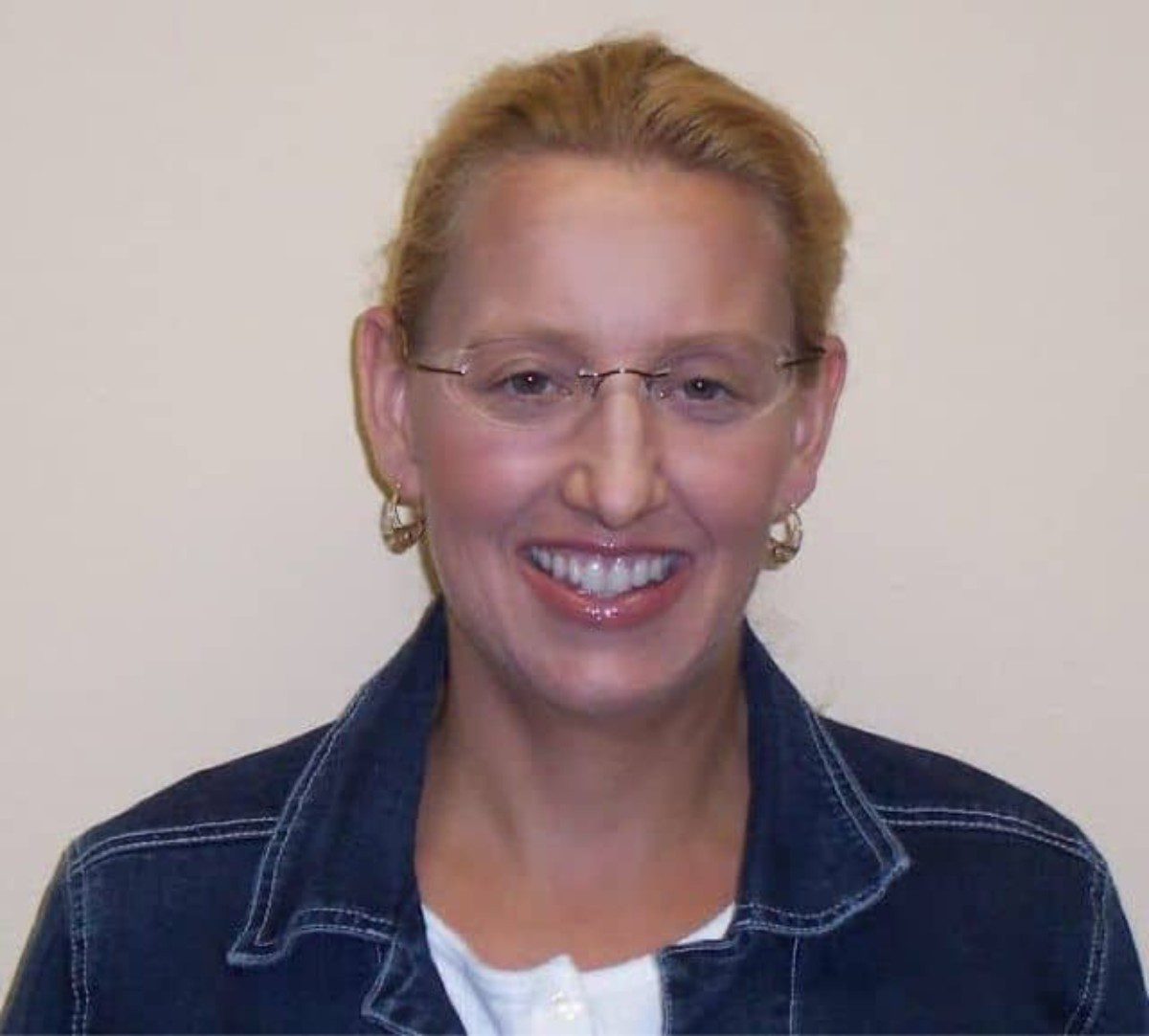 Many attempts were made by the court prosecution to convince the jury that the act was premeditated and, unlike the accused, claimed was not a crime of passion. Kirsten Costa’s friends testified that a wannabe like Bernadette not smoking pot on the victim’s saying must be a hoax. The Costa parents claimed it was her idea from the beginning to get their daughter killed. Thus, they demanded it to be ruled as first-degree murder, but it did not work. On the 1st of April 1985, Bernadette Protti was found guilty of second-degree murder and was incarcerated for 9 years.

The Costa family settled in Hawaii, which included the mother, the father—Berit—and Kirsten’s brother, Peter, after being left discouraged by the flakey judiciary. Seven years of her sentence, the teen convict spent completing her graduation and scoring on her GED test while imprisoned. She was paroled on the 10th of June 1992 for good behavior, after which she shifted to an alias called Jeannette Butler, moved, and has a good family. Is what happened remotely fair or just? We will never know.