Still Loving You kdrama is considered to be one of the best in the melodrama genre. The kdrama has it all, from romance and family drama to humor and a lot of secrets. Moreover, Still Loving You consists of moments that will have you rolling on the floor while laughing and sobbing hysterically at other times. The kdrama premiered on KBS1 on the 28th of November in 2016. Additionally, it consists of a total of one hundred and twenty-five amazing episodes. During its run time, Still Loving You had taken up the 20:25 time slot according to Korean Standard Time on weekdays.

It was also voted as a must-watch daily drama. The screenplay of Still Loving You kdrama was written by Kim Min Joo, who is also the mastermind behind other great kdramas such as I Wanna Hear Your Song and Sunny Again Tomorrow. The kdrama was directed by the well-known South Korean director Kwak Gi Won, known for his work in Sponsor. Already equipped with a talented crew, the performance of the Still Loving You cast added stars to the kdrama. Without further ado, let us get to know the actors in the Still Loving You cast!

Get To Know The Still Loving You Cast:

The beautiful Lee Young Eun was an amazing addition to The Still Loving You cast. She played the role of Oh Eun Soo in the kdrama. Furthermore, Lee Young Eun is managed by J Wide Company. She is best known for her performances in The Secret House, Home for Summer, and My Secret Hotel. 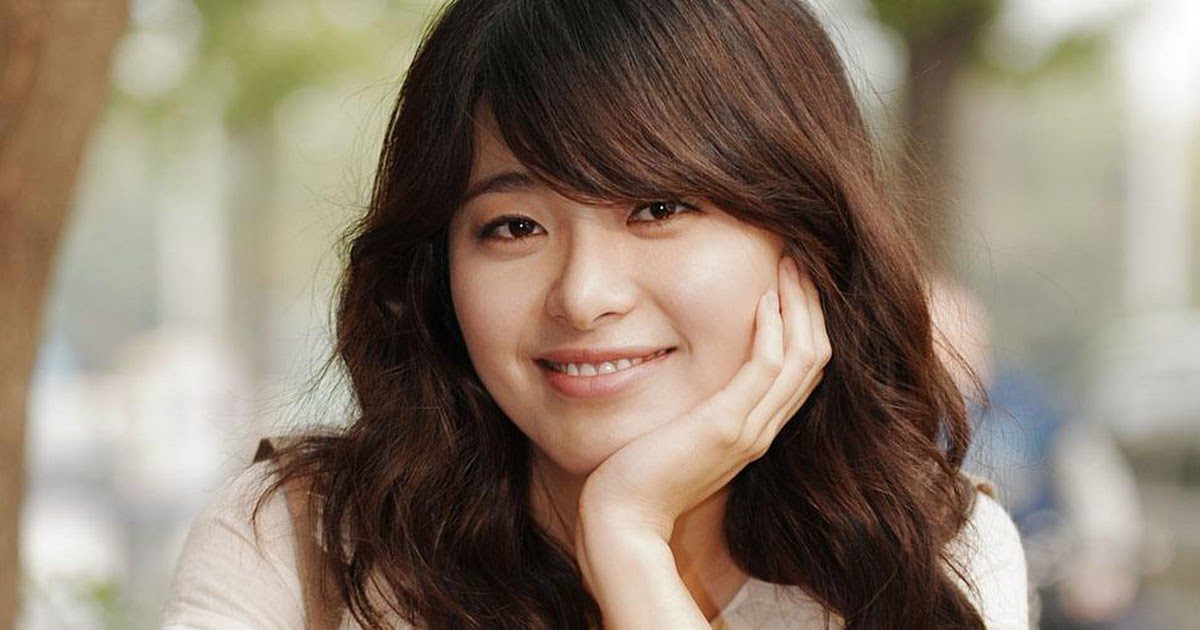 The handsome actor Kim Dong Jun was also a part of the Still Loving You cast. He is not just an actor but an all-rounder entertainer. Kim Dong Jun is also known for his immense singing talent and unbeatable presence on television. He was a member of ZE:A. Kim Dong Jun made his acting debut in the evergreen kdrama ‘Prosecutor Pincess’. Additionally, Kim Dong Jun plays the role of Yoon Soon Ho in the kdrama.

The actor was nominated for Best Actor for his role in DEAD AGAIN, which has received multiple awards at Gold Award and WORLDFEST. He is best known for his performances in Chief Of Staff, More Than Friends, and About Love. 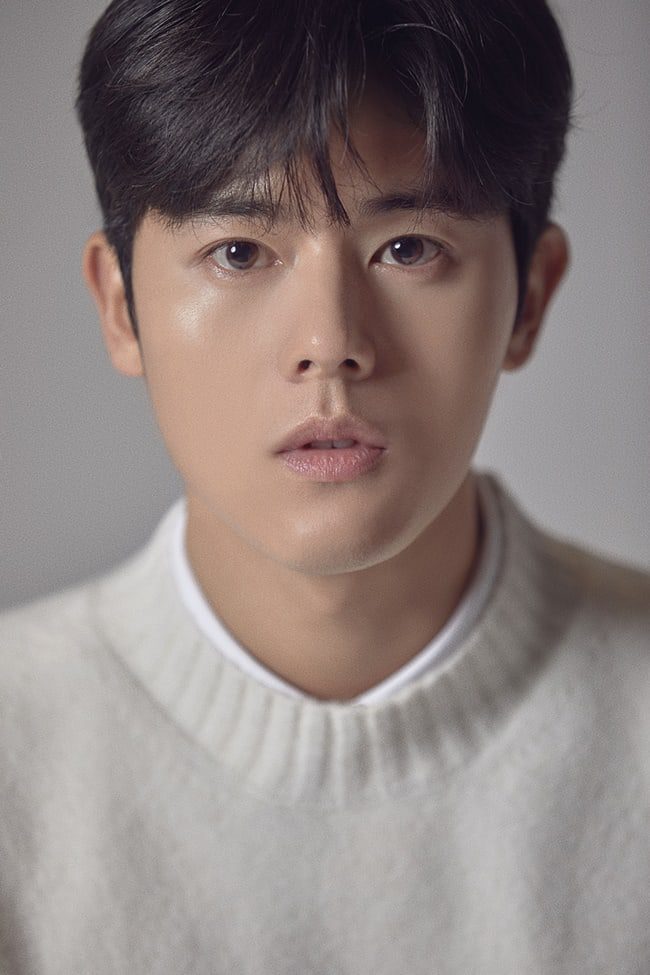 The gorgeous Park Ha Na also graced the Still Loving You cast. Additionally, Park Ha Na is an actress under FN Entertainment. Before stepping into the acting industry, Park Ha Na used to be a part of the Kpop girl group FUNNY. In Still Loving You kdrama, Park Ha Na plays the role of Kim Bit Na. Among her other amazing performances are Unexpected Heroes, The Great Show, and Sound Of Magic. 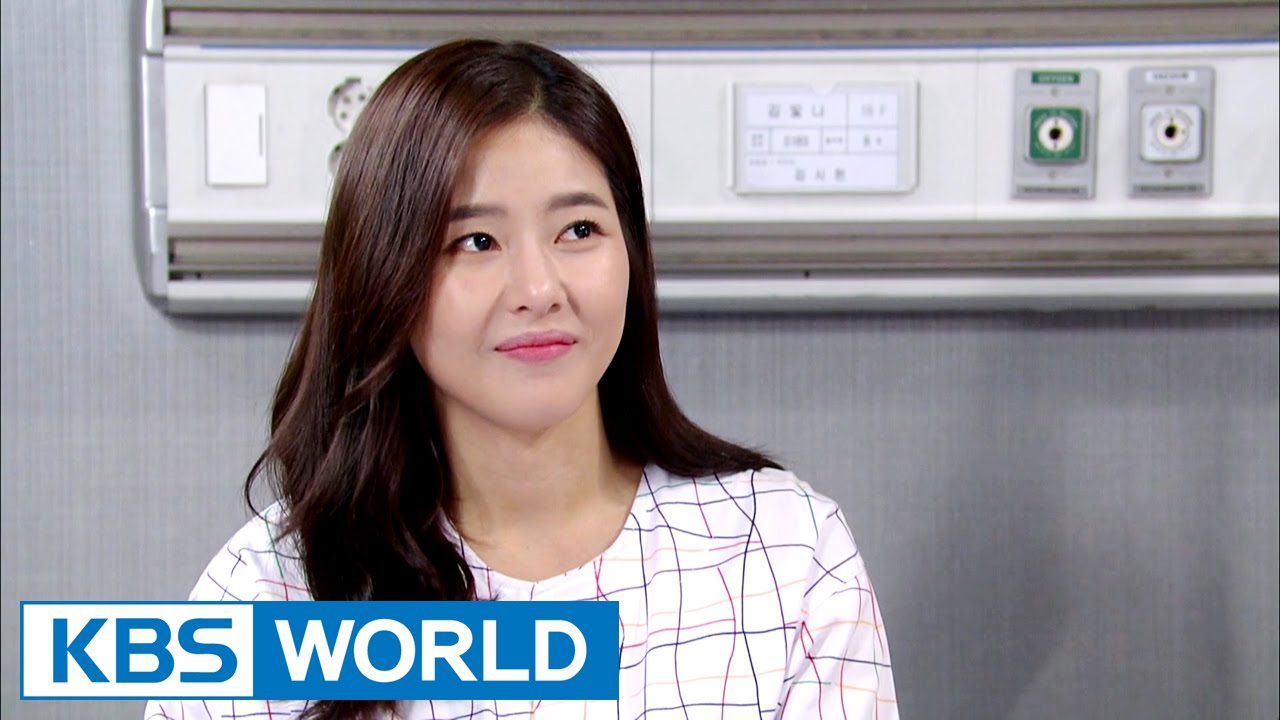 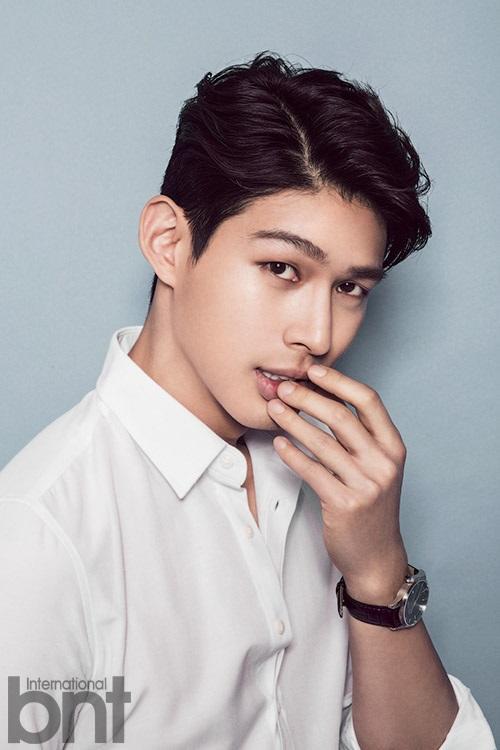 Also Read: IVE Members: Get To Know The Six Members Of The Starship Entertainment Girl Group