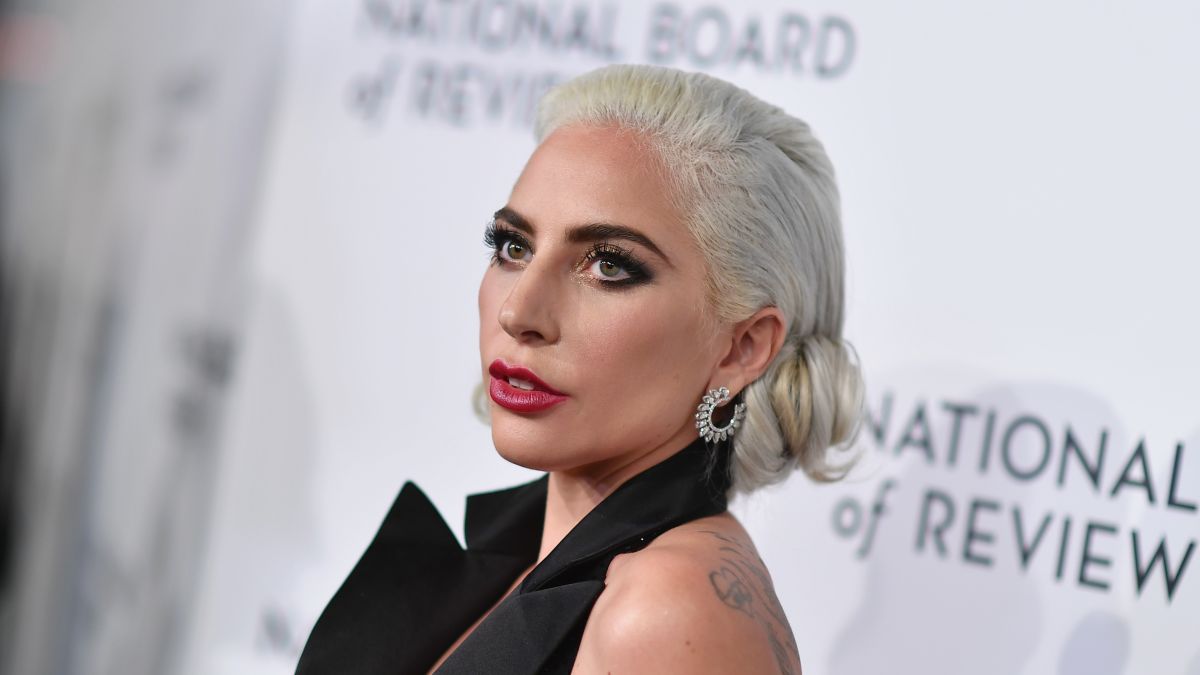 Pets have played an important role in our lives. Having pets makes sure that we do not have even a single dull moment in our life. They are there to comfort you when you are feeling down. They play with you when you are happy. And also prove to be the best companion one can ever ask for. People usually share a strong emotional bond with their pets and treat them as a family. Lady Gaga’s love and attachment to her pets were no different. The news of her two pet dogs being stolen came across as a shock to her. This has also left her baffled and worried for the safety of her beloved pets.

Stefani Joanne Angelina Germanotta also professionally known as Lady Gaga was born on March 28th, 198g. She is an American singer, songwriter, and actress. She has been performing in open mic nights ever since she was a teenager. Lady Gaga is known for her musical versatility and image reinventions. She studied at Collaborative Arts Project 21, through New York University’s Tisch School of the Arts. Later she dropped out and started pursuing her dream career. She has given us some extremely outstanding songs. And has also received many awards for the same.

Lady Gaga professionally is very punctual and hardworking. But as a person, she is extremely sweet and kind. she never refuses a fan when they come up to her for a picture or an autograph. As she knows that their love and affection are the things that have made her the star she is. There had been an incident when one of her fans clicked her picture while she was being escorted towards an event venue. Her bodyguard had snatched the phone from that guy and smashed it into pieces. Gaga having noticed this immediately scolded her bodyguard for doing such a thing.

Lady Gaga is extremely fond of her dogs and adores them a lot. She has three dogs. The name of the first one is Loji and the second is named Gustav. She usually posts pictures of her dogs on Instagram on a regular basis. All her dogs have their own Instagram accounts and she posts pictures of them wearing different accessories and dog clothes. But recently Two of her dogs were robbed. She is very worried about the dogs’ safety. 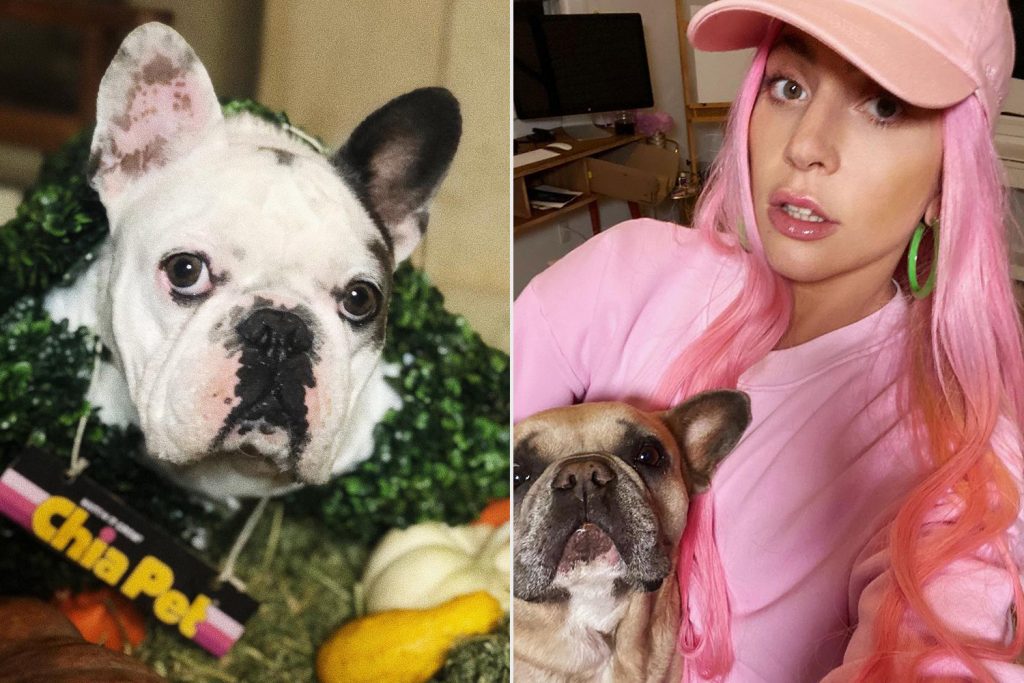 The incident took place on Wednesday when the dogs’ caretaker took them out for a night walk in Hollywood. The caretaker was shot in the incident by the robbers. But luckily it was only a minor injury and he will be recovering very soon. The robbers showed up in a white Nissan Altima. They threatened the caretaker to hand over the dogs and he was held at a gunpoint. The caretaker struggled with the two robbers but was injured in the process. Out of the three dogs two were taken away by the robbers and one managed to escape, which was later recovered by the police. The police arrived at the incident spot around 9:40 PM. They were called by a passer-by who was a witness to this incident. The incident took place at North Sierra Bonita Avenue, a street in the famed Sunset.

Lady Gaga has decided to offer the Robbers $500000 to return the dogs safely to her. They can reach her via the email address KojiandGustav@gmail.com which is set up for any tips. There won’t be any questions asked if the robbers are ready to do so. And for the reason, why they decided to rob those dogs is still not known. If it was due to the celebrity status of Lady Gaga or simply because the dogs were of a really high breed and maintained in such a way that they could easily fetch an amount of $2000 to $10,000. Lady Gaga is currently in Rome filming for a movie.

The caretaker is now out of danger and on a road to recovery. But there are still no updates on whether the dogs were found or not. Or the robbers have tried to revert to this news in any way.