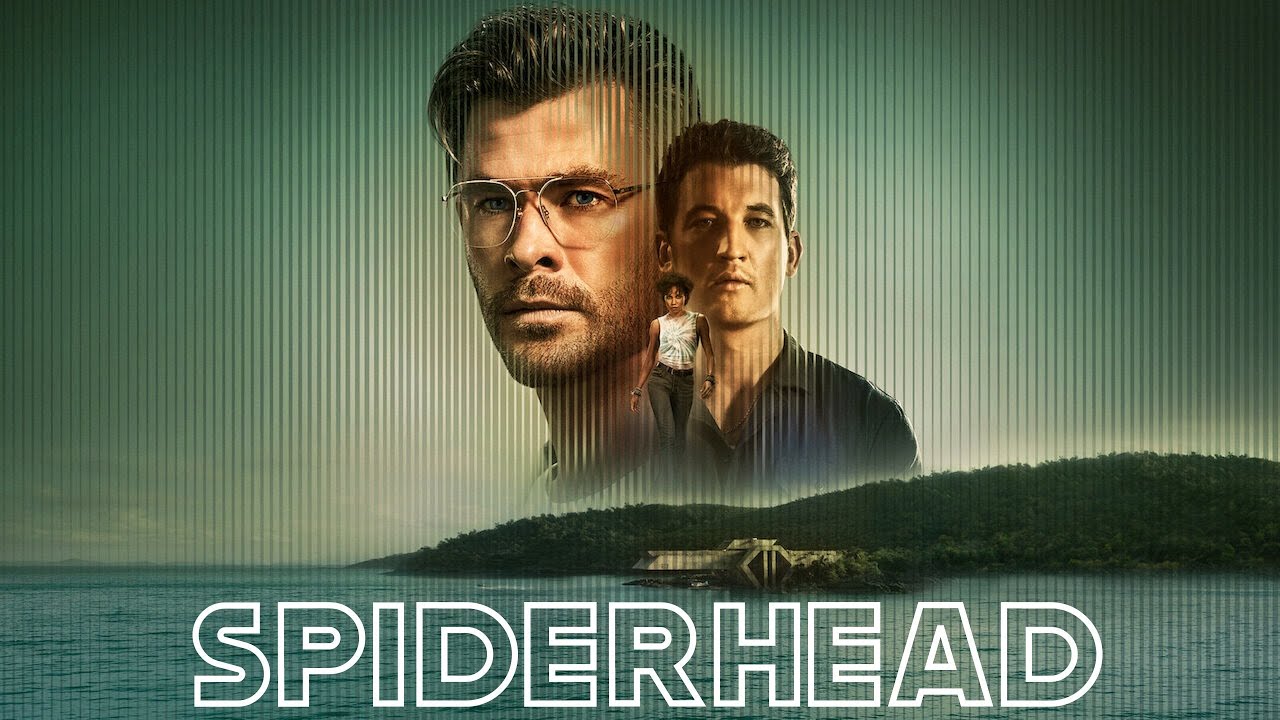 The story writers of Deadpool are back with a new creation in their list of blockbusters. Yes, Spider-Head is a recently released film penned by the writers of the Deadpool movies. Another specialization of the film involves the starring of our superhero Thor i.e., Chris Hemsworth as the lead actor in the movie. Also, another main star of the film is Miles Teller, Maverick. These few pieces of information are enough to increase anybody’s eagerness to watch the sci-fi film. If you haven’t watched it yet, don’t worry. You can still watch this easily.

Where and How to watch Spider-Head? What is this movie all about? Who all are the cast and crew members of the film? What are the filming locations? When did the film premiere? What is the basic plot of the movie? This blog answers all these questions with all the other facts and pieces of information you need to know about Spider-Head. The film contains loads of emotions, scientific fiction, suspense, and much more. It has a unique plot base with a wonderful screenplay. Although it received mixed reviews from the critics, you must definitely watch this film.

Most of you might be thinking that you can watch this amazing movie at your home. Yes, here is a piece of happy news for all of us. We can now watch Spider-Head exclusively on one of the very famous OTT platforms i.e. Netflix. It started streaming on Netflix on 17th June 2022. Although you can not watch it for free, it is available on the streaming site with some membership plans. You can watch the movie with any of these subscriptions. 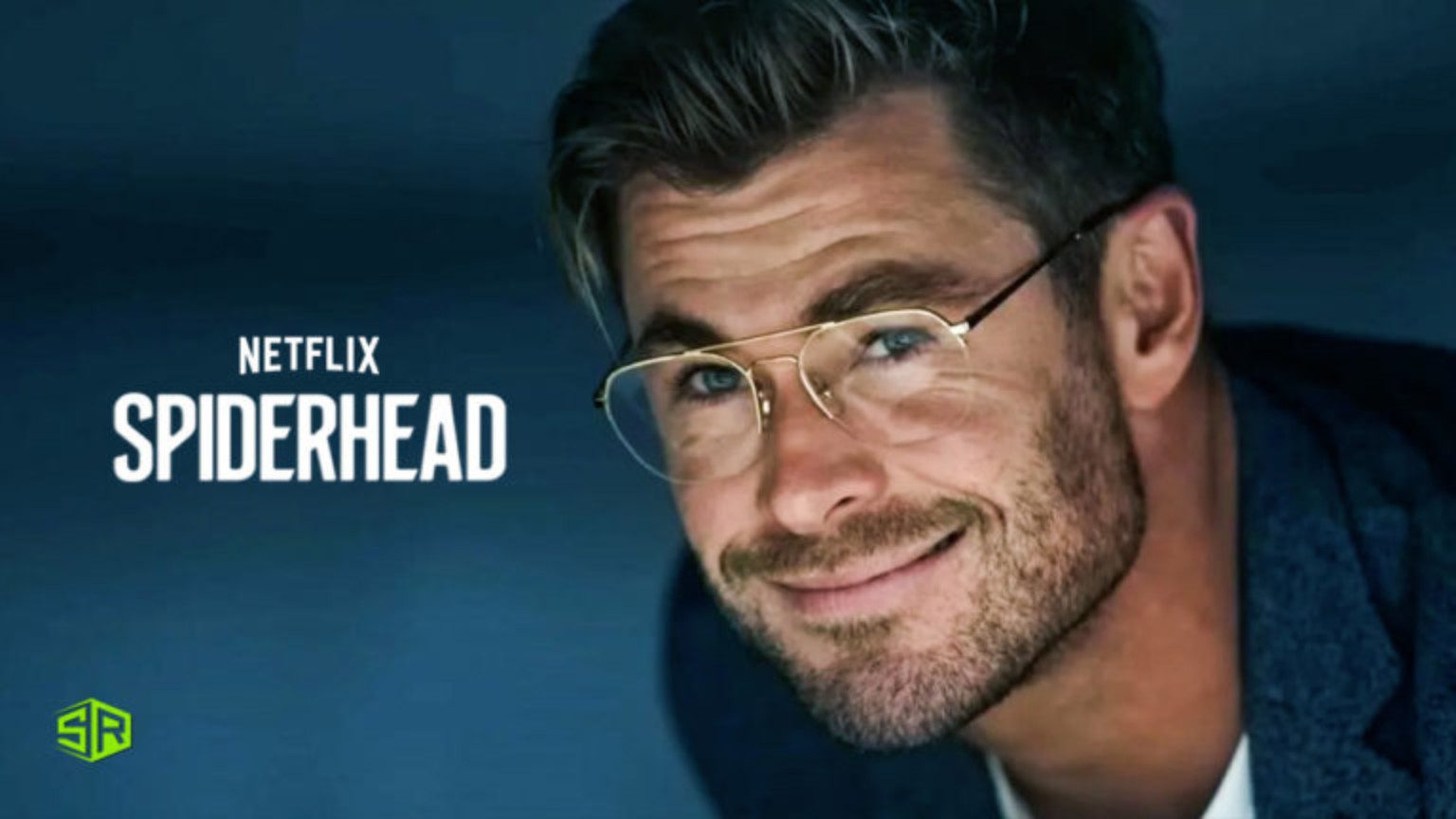 Where and how to watch Spider-Head?

Netflix provides three plans for its users. The cheapest one is the basic plan which allows us to stream on one screen at a time in standard definition. It costs 10 dollars per month. Next comes the standard plan of 15.49 Dollars per month. It provides us with high-definition quality and allows us to stream on up to 2 screens at a time. The costliest one with the best quality i.e. 4K is the premium plan. It supports up to four screens and costs 20 dollars a month. You can watch it on many devices that support the app, including iPhones, tablets, Android devices, Smart TVs, and many more.

Some facts about the film

Spiderhead is an American sci-fi thriller movie. Joseph Kosinski is the director of this film, and the screenplay credits go to Rhett Reese and Paul Wernick. Spider-Head premiered on 11th June 2022 in Sydney and on 17th June 2022 in the United States, with a running time of 107 minutes. As mentioned earlier, you can now watch this film on the streaming platform with a subscription. Grand Electric and The New Yorker Studios are the production companies involved.

The main starcast and characters of this film include Chris Hemsworth as Steve Abnesti, Miles Teller as Jeff, Jurnee Smollett as Lizzy, Tess Haubrich as Heather, BeBe Bettencourt as Emma, Mark Paguio as Mark Verlaine, Sam Delich as Adam, Joey Vieira as Miguel, Daniel Reader as Ryan, Ron Smyck as Dave, Stephen Tongun as Ray, and Nathan Jones as Rogan. The filming of the film mostly took place in Queensland, Australia. Gold Coast, Darlington, Whitsundays, and many more such places were the main shooting locations.

Spider-Head is a movie based on the dystopian short story named Escape From Spiderhead by George Saunders. This movie shows the near future in its set. In this storyline, the convicts and prisoners, in order to decrease their punishment, are offered a chance to volunteer as medical subjects in different experiments. It follows many drugs and chemicals inculcated to know the results. 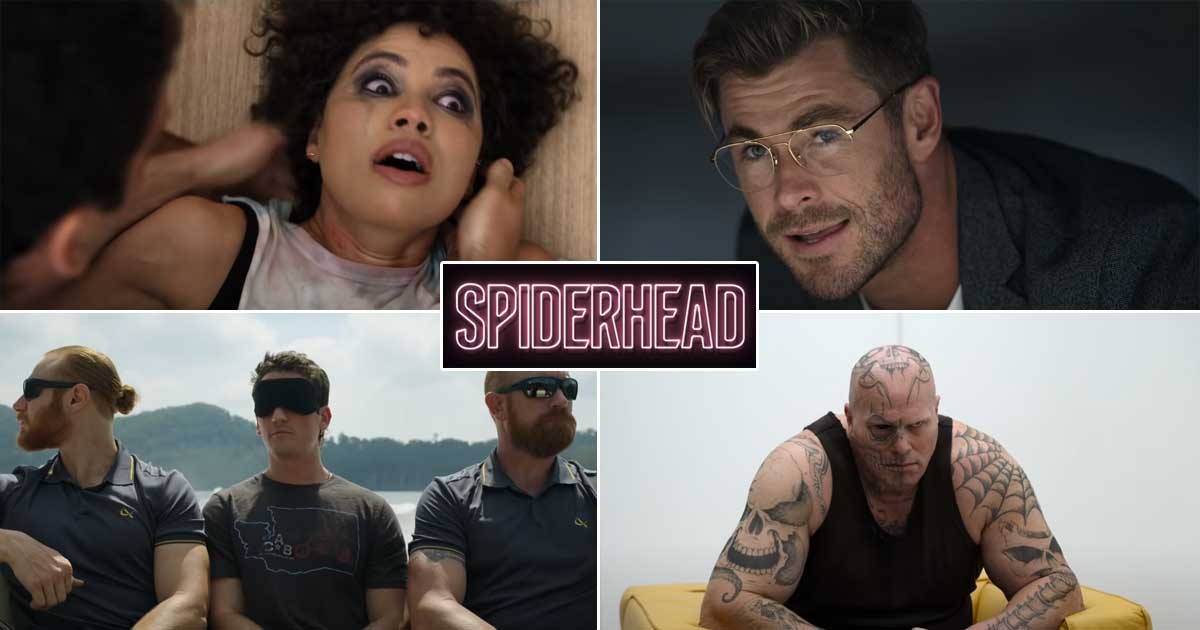 Scenes from the movie, Spider-head

The plot basically revolves around such tests and the outcomes. One of the prisoners finds himself as a patient tested for a new pharmaceutical that can generate feelings of love. He then starts doubting the reality of his own emotions and sets out to discover the truths and the realities. Watch the movie to know more about the characters and the plot.

Also read: How Much Did Robert Pattinson Make From Batman?