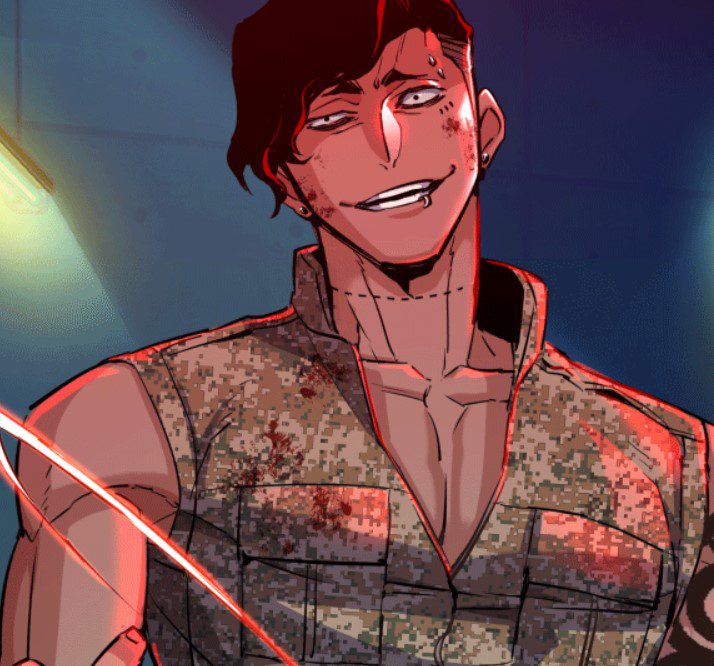 Teenage Mercenary Chapter 67 begins after Ijin Yu vs. #004, where #004 believes he will walk over Ijin Yu. Ijin Yu wonders if #004 is talking with the wrong guy. #004 warns Ijin Yu he gave him time to save his life, but he was cocky to dare face the mighty muscle man. Ijin Yu realizes that #004 thinks he is one of those Mercenaries, but he has to settle scores with #004 since he is concerned. #004 gets tired of waiting and punishes the skinny guy while pumping his muscles. He dashes towards Ijin Yu, who dodged the first attack.

Ijin Yu survive a few claws attacks and fights like a guy using Taichi movements that allow his body to move freely without thinking or predicting his opponent’s moves. However, #004 is not worried since he believes that the fight has just begun and he will never be defeated by a skinny guy who never lifts weights. Ijin Yu continues to dodge while moving back, and #004 believes it is a foolish defense. As the battle continues while the two block heavy barrages, #004 realizes that Ijin is no piece of cake and he is getting better like a student learning from the master and will surpass the master soon.

Ijin Yu landed a straight flying kick on #004′ chin, who failed to land a single blow. #004 realizes that he was wasting energy since all of his heavy blows never scratched Ijin Yu. He checks his face and notices blood, but he is yet to be convinced that Ijin Yu is on another level. However, #004 landed a jab that made Ijin Yu move back, almost catching him. Ijin Yu replies with slash attacks trying to break #004 legs. This made the two realize that this battle was real since someone would end up at the hospital. 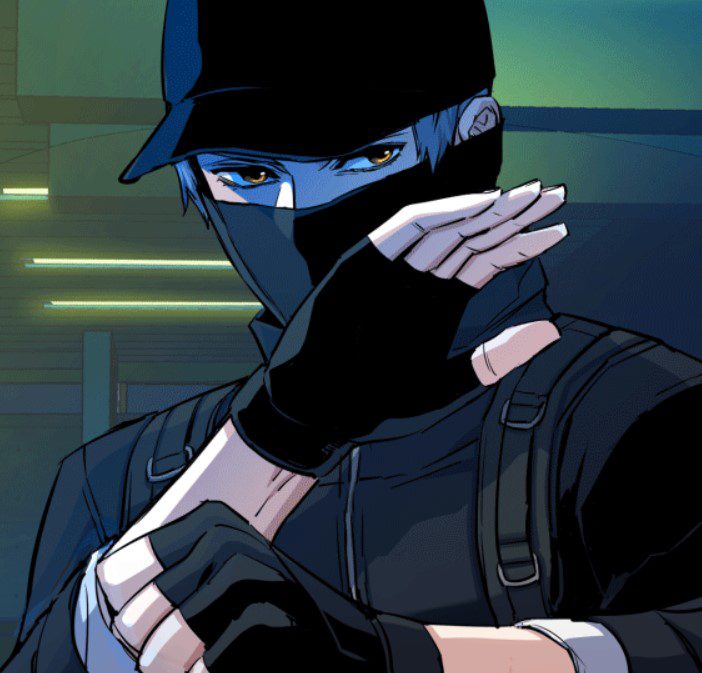 #004 is yet to know who he is fighting against since Ijin Yu is wearing a cap and face mask. Ijin Yu looks like a villain but has the upper hand in this duel. He uses a snatch attack, grabs #004’s jab while kicking his neck, and slams him to the ground. #004 realizes that he is on the receiving and wonders why he goes train g since his lifting of weights is not even helping him in this battle. Ijin Yu manages to pin #004 to the ground and makes him eat the dust.

#004 scratches his teeth, wondering why he is the only one bleeding. But he decided to play it cool by acting like he had given up and ended up trying to finish Ijin Yu using the elbow technique. Ijin Yu breaks his hand before the elbow attack lands, but #004 has yet to give up. #004 manages to get up, and Ijin Yu realizes he is fighting g with beats. #004 fixes the bones in his body and jumps around as he prepares for round two. He pretends as if he is not the one receiving the beatings. However, things get worse when #004 picks up a pistol and tries to play it dirty.

He knew he had no match for hand-to-hand combat even though he was a mighty, bigger guy than Ijin Yu. But this doesn’t faze Ijin Yu, ready to face any attack. #004 wastes his pistol’s bullets and picks up an AK47 machine gun. But Ijin Yu never lets a single bullet hit him. #004 realizes that Ijin Yu is too good and he is not one of those “fools.” He admits that he almost failed to notice a camp Mercenary this good. He also asks Ijin Yu to reveal his name and why he has come, or he will be killed. But Before Ijin Yu replies, #004 is shot by a sharp sniper on his hands and realizes that Ijin Yu is not the only one. 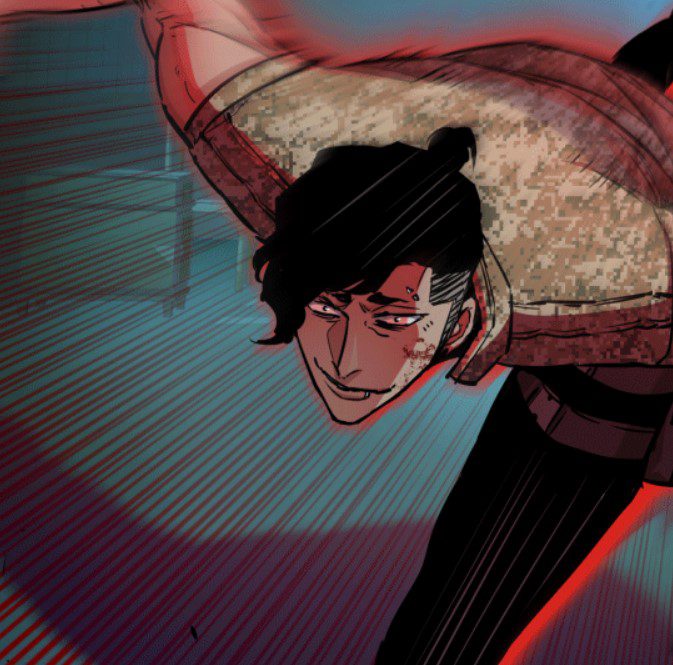 Teenage Mercenary Chapter 67 will be released on 25 September 2022. Ijin Yu realizes he has lost his target, and #032 is injured, but they know who will treat them. When they arrive outside, they find that #004 has killed everyone and escaped. The chapter continues after #004 realizes he is fighting with #001, and the mystery will be revealed in the next chapter. You can check out Teenage Mercenary Chapter 67 updates below.

Also Read: What Does Hiatus Mean In Anime?