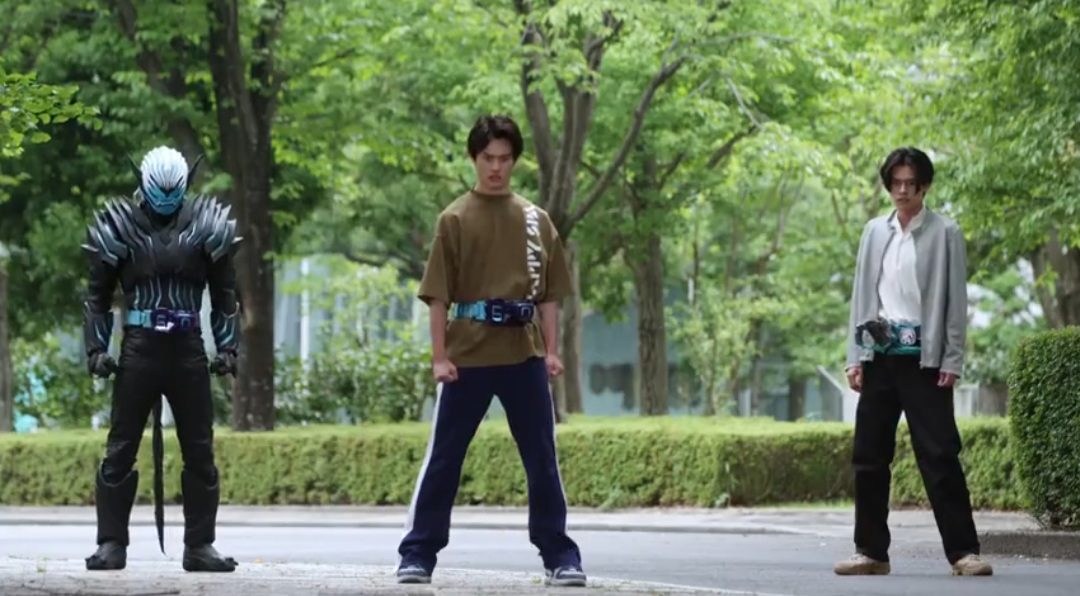 Kamen Rider Revice Episode 47 will be on the streaming platforms. The series is all set to have its finale episode soon, and no wonder, with each passing episode, the story is becoming more intriguing. We saw the bond between the demons and their counterparts.

Especially the bond between Sakura and Lovekov was truly lovable. The protective nature of Sakura towards Lovekov makes sense a bit if seen from her point of view. Meanwhile, the act of the Igarashi siblings was an amazing watch. The forthcoming episodes will feature many such interesting twists and turns, so don’t forget to watch Kamen Rider Revice Episode 47.

What To Expect From Kamen Rider Revice Episode 47?

In a middle of a battle, Vice loses his senses before he was given a choice, whether he wants humanity’s destruction or he wants to reforge the world anew. Ikki and the others, along with Vice decide that they have to come up with a plan in order to defeat Giff. Besides, no matter how strong the opponent is, everyone has their set of weaknesses, right? Will he be defeated finally? That is a story of the forthcoming Kamen Rider Revice Ep 47.

Meanwhile, Sakura and Hana engage in a war of words where Hana reminds her that Lovekov and her of them are current liabilities. For once, Hana wants Sakura to listen to her partner as she is not the only one who desperately wants to save their near and dear ones. Maybe Sakura was thinking about Lovekov’s wellbeing, however, the situation didn’t favor it.

Furthermore, humanity’s fate is at stake as Giffard Rex’s powers are not working on Giff. While everyone was barely hanging over there, Karizaki was not paying any heed to that and was prioritizing his research. On the other hand, everyone is thinking about how to defeat Giff. 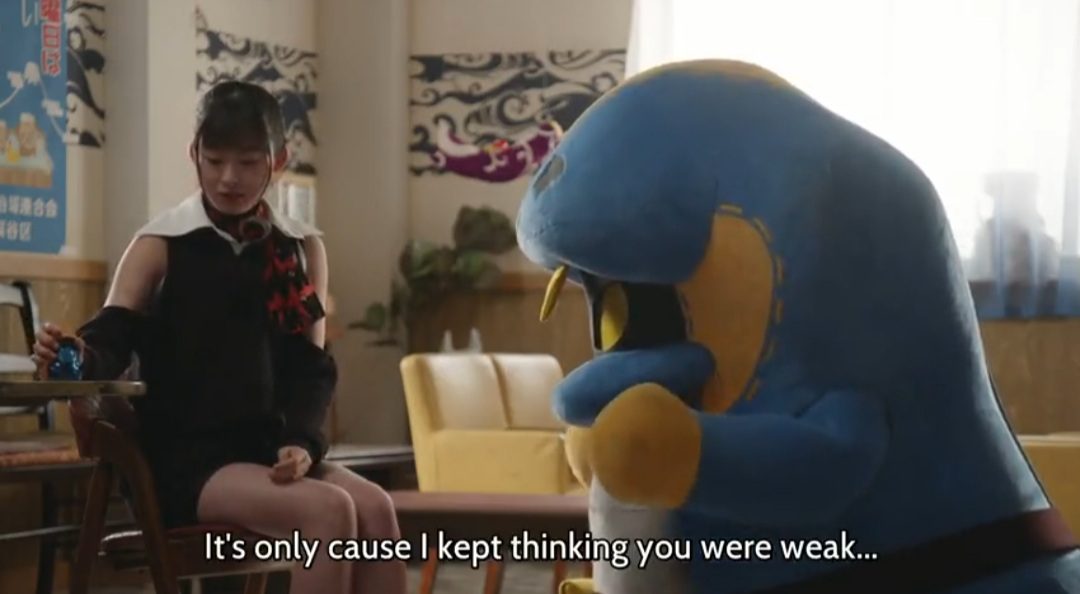 Despite such great powers, invincibility is not Giff’s thing. Though only for once, however, Daiji’s attack did work before. It can be a possibility that since cocoons fell out after that attack, maybe they weren’t fighting Giff’s real body in the first place. Maybe the pocket dimension was part of Giff himself.  So the possibility remains that the way to end Giff was not by fighting him on an external level but on an internal level. Thinking this to be their only shot, Vice and the Igarashi siblings gets ready for battle. However, Sakura decides to take a little bit of extra time as both Lovekov and her need some time to recover.

Meanwhile, Tamaki receives all the help she requires to save his beloved Aguilera. The Igarashi brothers engage in a deadly fight with Giff. The protective nature of Sakura towards Lovekov was portrayed because she thought it needed protection. Like the demons of Ikki and Dai, LoveKov also wants to protect Sakura.  The two, ready to show their real powers, enters the battlefield. Lovekov portrays an amazing debut performance, defeating everything that comes in its way. Vice enters inside Giff, and he screws up something. In a series of attacks, all of the Igarashi siblings gather to fight Giff. According to Giff, humanity will always rewind its mistake maybe that will give it one more chance to prove its dominance. 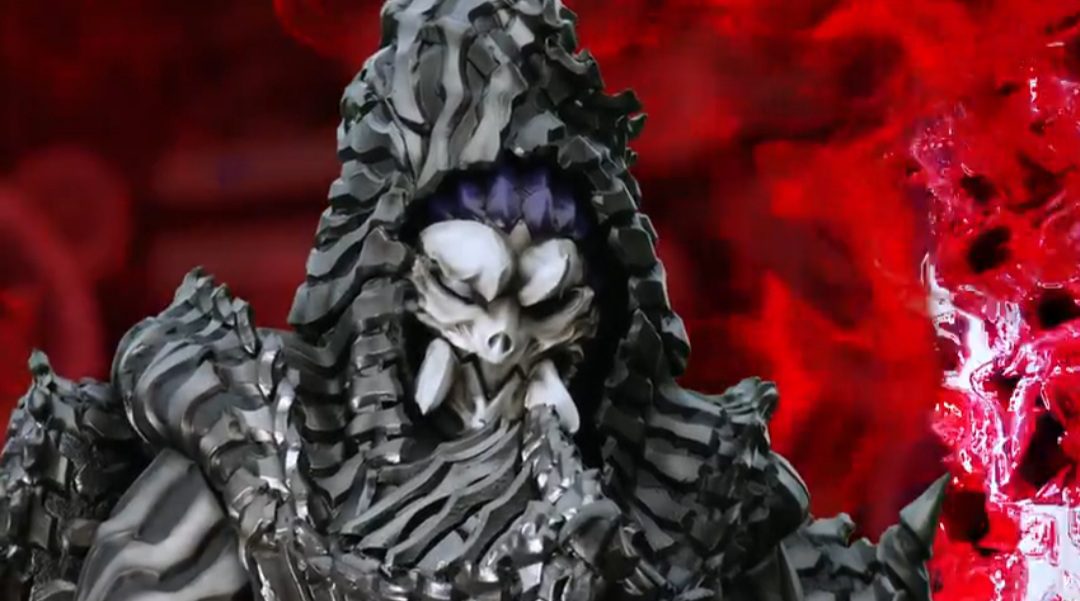 Also Read: Best Japanese Dramas about Marriage that you Should Definitely Watch

Kamen Rider Revice Episode 47 will release on 7th August, 2022. Is Karizaki planning something bigger and deadly? He was profoundly busy with his research, however, now it was revealed that he didn’t even need the demons now. He was there with a bigger set of agenda.