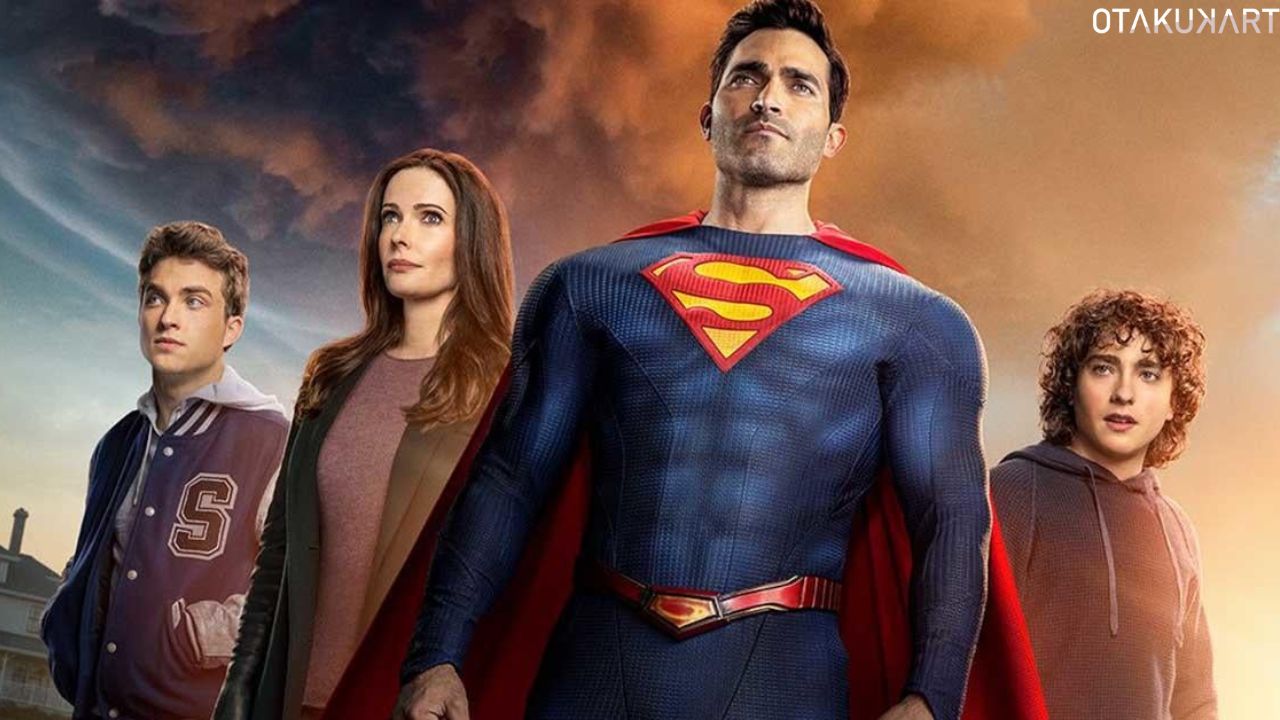 Superman and Lois season 2 on The CW was eagerly awaited. The second season of the DC comic book-inspired television show Superman and Lois follows Clark Kent (aka Superman) and Lois Lane as they share a home with their two sons. It covers some fairly common issues that Superman faces, primarily how to be a good spouse and father. The confusion among fans is about how many episodes are there in the second season. Thus, in this article, we will look at the number of episodes in Superman and Lois Season 2.

Lois’ inability to wrap her head around Natalie’s situation provided much of the drama in the first hour, with her constantly ping-ponging between feeling like she should be drawn to her daughter-from-another-world and wondering why she isn’t.

It is obvious that fans are eager to return to the Smallville universe and catch up with Clark, Lois, Jonathan, Jordan, and everyone else as the second season approaches. The season received a lot of positive feedback from viewers. In a few days, the final episode will air. We will here see about all the total number of episodes in Superman and Lois Season 2. So, without any due, let us go through it. 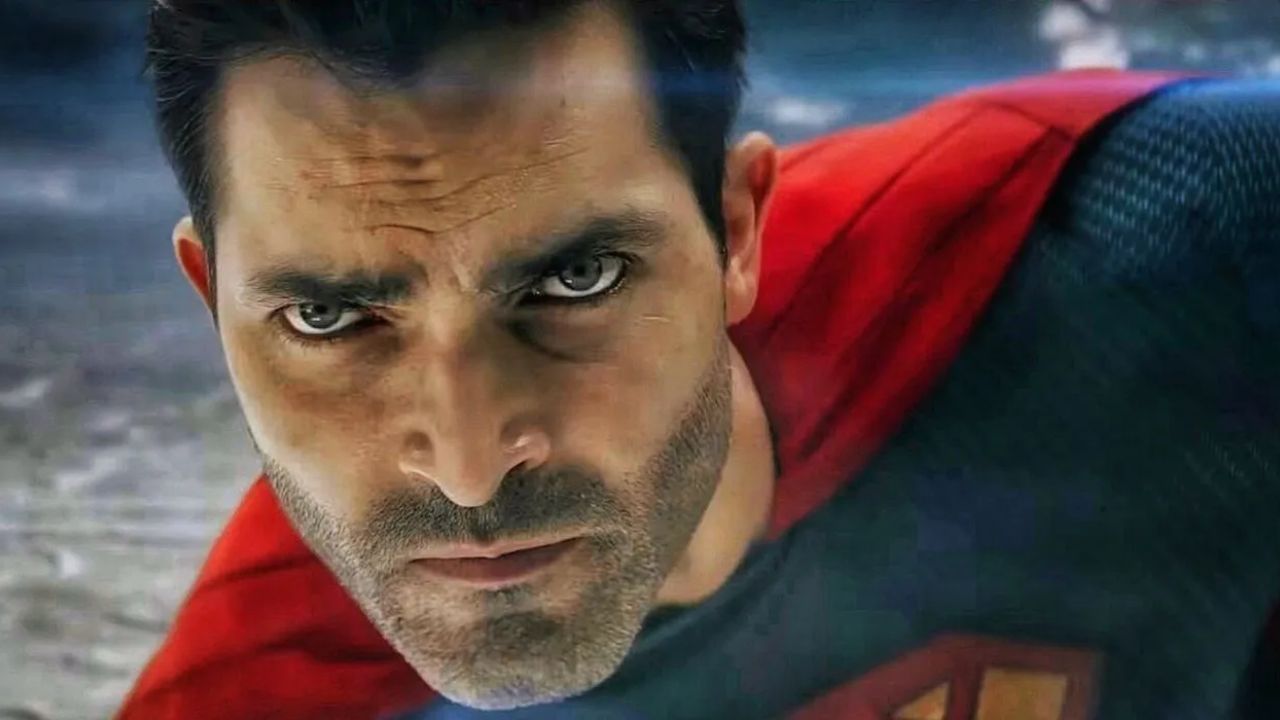 Before the season 2 premiere, the official synopsis was made public. When Season 2 begins, the aftermath of the dramatic Tal-Rho and Superman showdown is still settling in Smallville. While Chrissy (Sofia Hasmik) gets used to co-managing The Smallville Gazette with Lois, Lois and Clark (Elizabeth Tulloch) experience relationship difficulties.

Jordan and Sarah’s developing relationship is in danger due to Jonathan’s new struggles on the football field and secrets. Kyle, meanwhile, becomes worried about Lana’s association with a fresh mayoral candidate. Finally, John Henry Irons and his daughter Natalie make an effort to settle on this new Earth.

In the next section, let’s go through the number of episodes in Superman and Lois Season 2. Let’s go!!!

Number of episodes in Season 2 of Superman and Lois

Episode 1: “What Lies Beneath”

The first episode of Superman and Lois Season 2 picks up right where we left off. Nat, John’s daughter, has arrived, which can only mean trouble for Clark and Lois. The latter is stunned and returns inside quietly, unable to face this reality. We then fast forward three months. Lois is stressed and snaps at Clark and the boys throughout the episode. Meanwhile, Jordan is preparing to welcome Sarah back to town.

Episode 2: “The Ties That Bind”

Lois makes a concerted effort to prepare a family meal for their new guests in Episode 2. Nat, on the other hand, is a vegetarian, so her efforts to make bacon and eggs do not go over well. They are all interrupted, however, by Clark passing out inexplicably after sensing something bad approach. 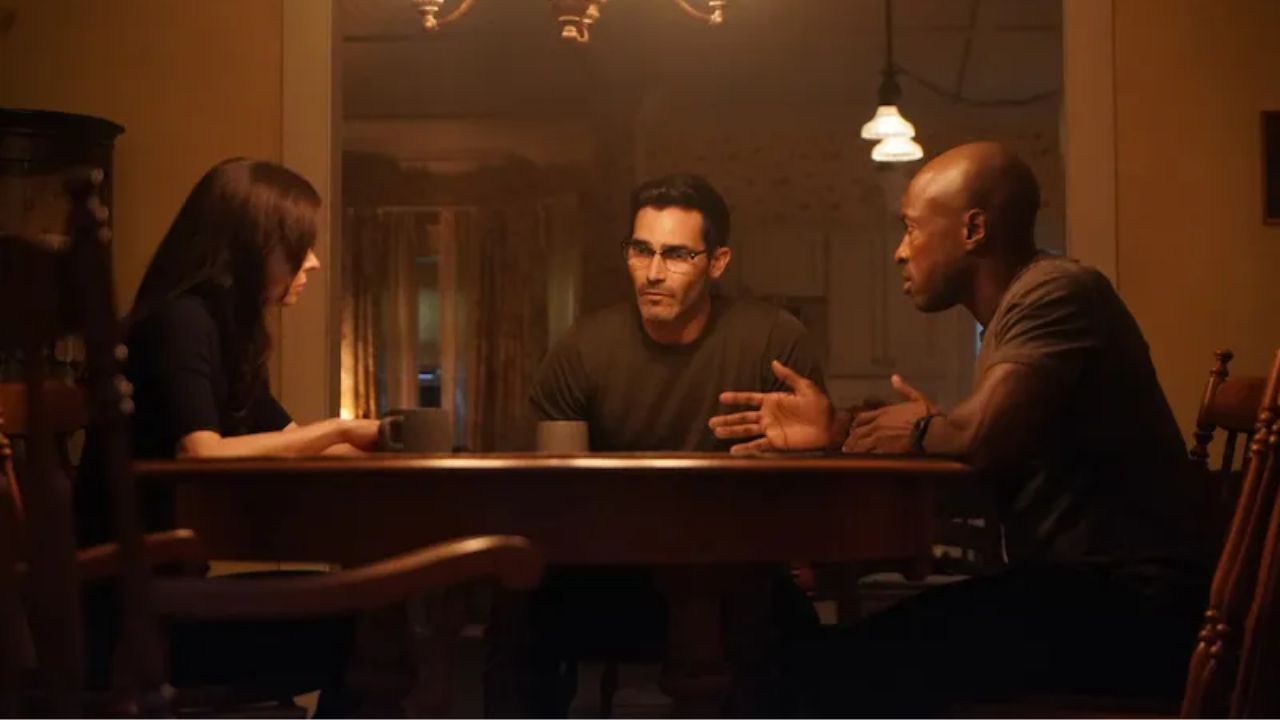 Episode 2: “The Ties That Bind”

Episode 3: “The Thing in the Mines”

After being caught off guard, Superman tumbles out of the sky and crash-lands on the floor in Episode 3. Clark is unable to tell Anderson, leaving him with no choice but to rely on John, encouraging him to go investigate the mines to find out what’s going on.

The fourth show opens with Ally and Lois conversing in the diner. Lois is adamant about bringing Ally down, which leads to a tense standoff between the two. Meanwhile, Clark maintains contact with his evil doppelganger.

The majority of Lois’ darkest suspicions about the alleged cult leader were validated by Chrissy’s inquiry into Ally Allston.

She and Chrissy plan to go further into the Inverse Society, which they divulge to Clark in Episode 6. Following the terrible quinceaera, Lana and Sarah console one another simultaneously. Jordan discovers Jonathan is using performance-enhancing medications, which sparks friction between the two of them.

Supe’s momentum was put on hold in Episode 7 as he begged Lt. Anderson to assist with the investigation into Ally Allston. While assisting Lana in her campaign for town mayor, Lois learns some distressing information.

Superman and Sam Lane team up to find Anderson, with Sam assuring his son-in-law that he has been formally cleared of all the charges Anderson leveled against him in order to justify detaining the superhero. While Anderson joins Ally, the two discover that Anderson has stolen the pendant.

In the absence of the Man of Steel, the superhero spotlight fell on Jordan, who took to the skies to save the day. Jordan not only saved Kyle from an explosion, but he also saved Lois and Sam from an attack by X-K thugs at a distribution center.

Episode 10: “Bizarros in a Bizarro World”

This episode has Bizarro Jonathan on the rise, Clark crossing over, and a race against time to stop Ally before the merging.

As Jon-El puts his plan into action, Superman & Lois Season 2 Episode 11 confronts the interpersonal effects of living in a superhero family. The most obvious aspect of this is Jonathan’s connection to Jon-El.

John Henry and Sam have devised a method to prevent Ally Allston from conquering Earth, but the price is higher than Superman is willing to pay. Lana’s rage at being lied to for so long is directed at an unexpected person. Feeling betrayed by their parents, Jon, Jordan, and Natalie share a secret with each other. Sarah immerses herself in music to escape her everyday problems. 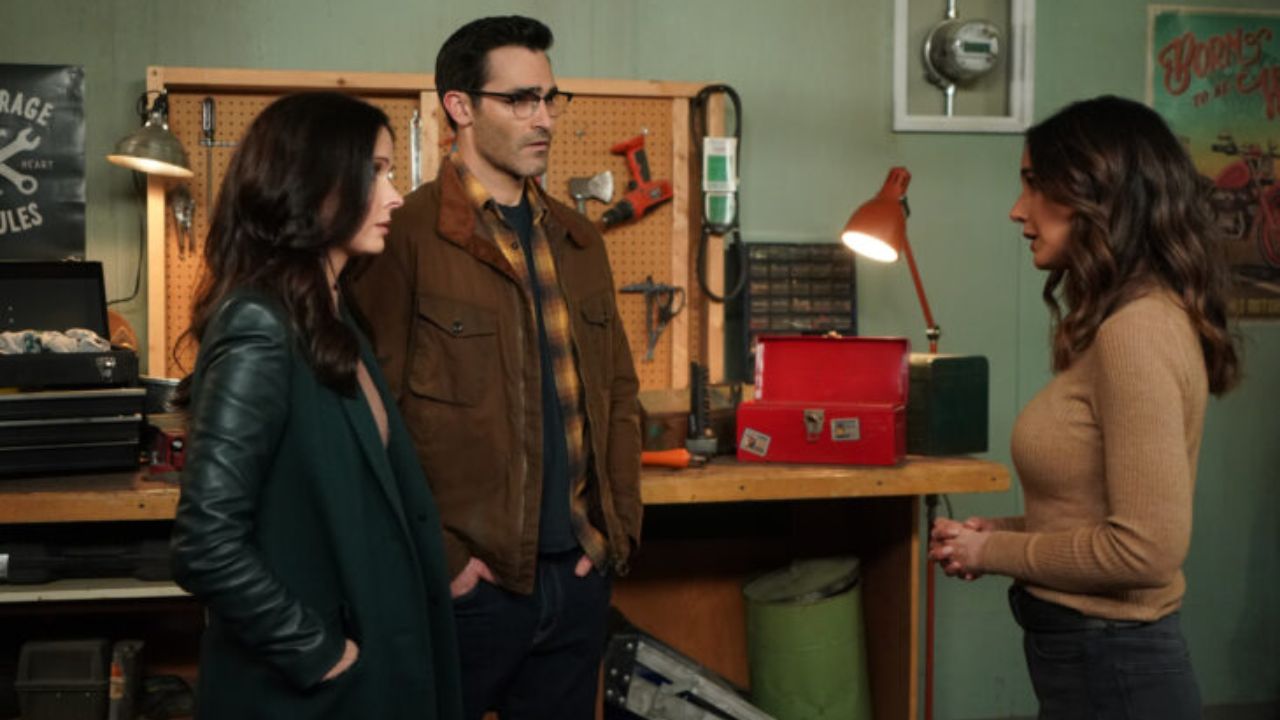 Clark and Lois disagree on how to determine whether Ally went to the inverse world. While Lois searches for Lucy, John Henry makes an astonishing discovery.

This was all about all the number of episodes in Superman and Lois Season 2. Stay tuned for more updates!