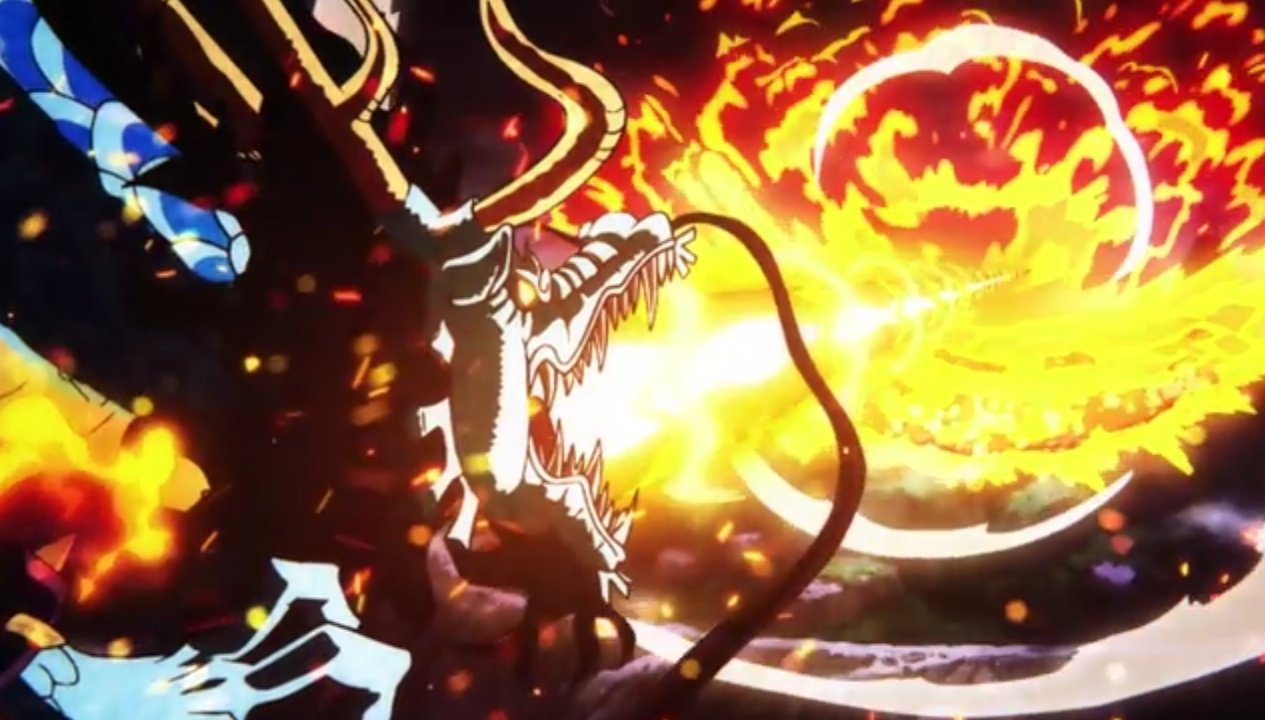 The One Piece anime is getting better with each passing episode as we approach the end of Act 1 of Wano Country. So far, everything has been absolutely stunning for me and I’ve loved going through the weekly experience of watching the anime. This week, it was nothing different for us as Toei Animation did its job of delivering an insanely beautiful episode to us. 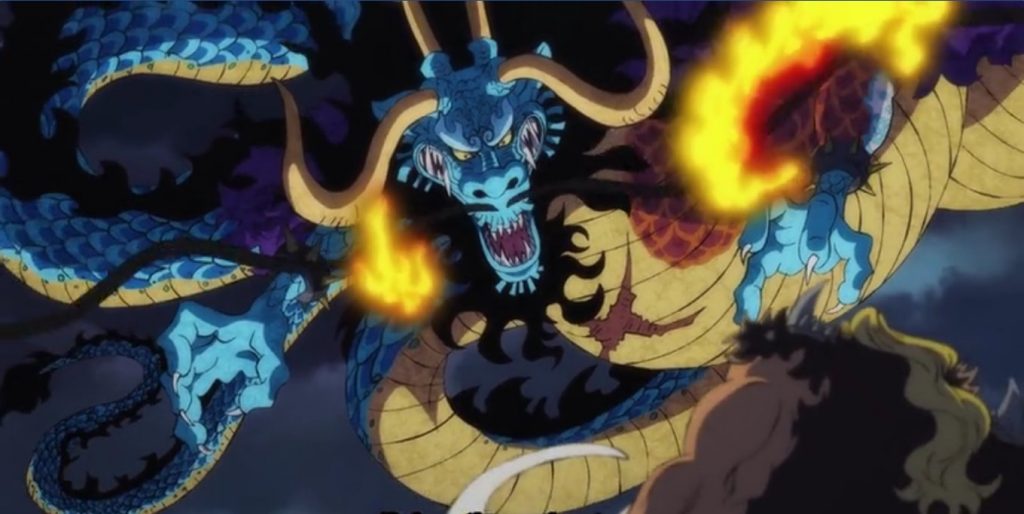 One Piece: Luffy vs Kaido Begins

In this week’s episode, we got to see Kaido in his dragon form trying to find the Straw Hat Pirates. Thanks to Basil Hawkins, Kaido targets the Oden Castle with a blast of his rage, and as expected, it is blown to smithereens. The crew’s fate hanging in balance, Luffy is enraged by this arc of the Yonko and decides to abandon the entire plan that Kin’emon spent time making. With a full-on assault on Kaido, Luffy punches the Yonko right on the head and brings him to the ground.

With that, the One Piece anime has now opened up the way for the next episode, which is Episode 914. The next episode of the series will see Luffy vs Kaido in a full-on battle. We’re very excited about it, and we hope that you are as well.

As we’ve reported in the past, One Piece Episode 914 will have an incredibly huge staff working on it, and it will likely be one of the best episodes of the franchise, if not the best. We have high expectations for it, and hopefully, it’ll be better than the spectacle that we got to see in Episode 870, where Luffy fought against Katakuri.

What do you expect to see in the next episode of One Piece? Are you excited about it? Let us know your thoughts in the comments section below!