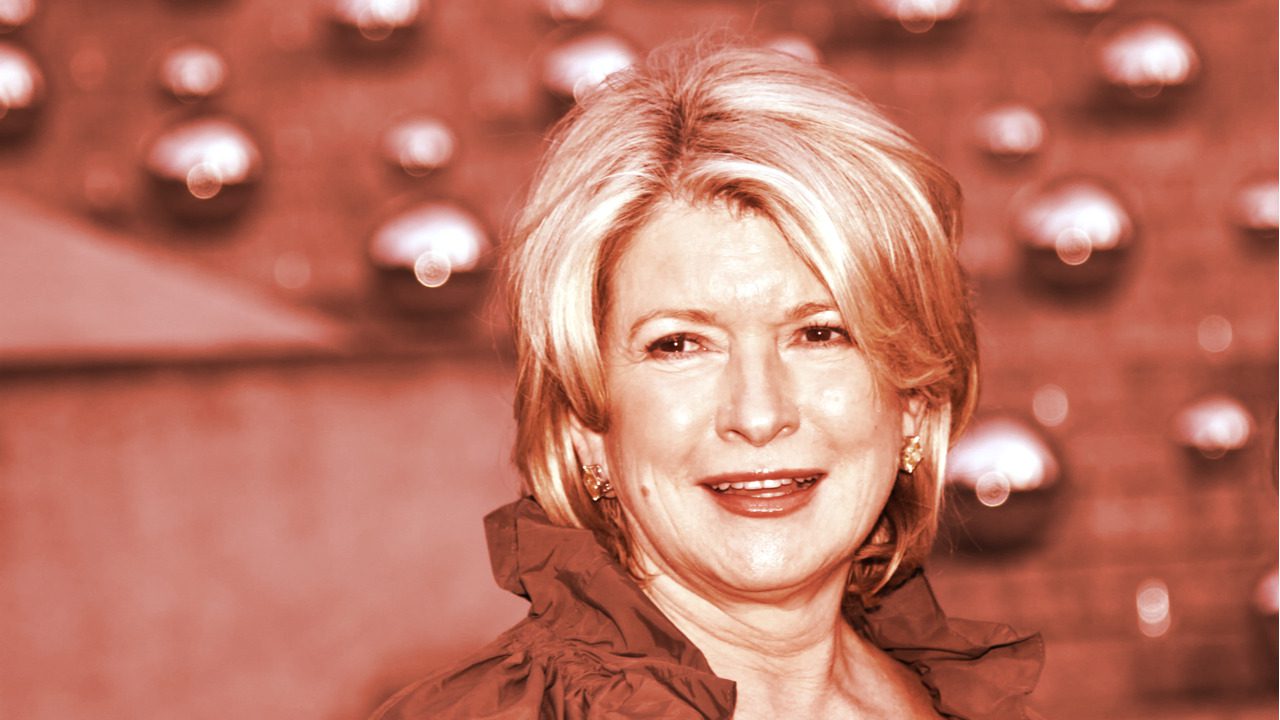 Martha Stewart is known for the love of her pets. She adores them, takes care of them, and loves to flaunt them on her Instagram. And what’s more, she doesn’t limit herself to your domestic pets. She has different types of pets and even has a place just for them. But the pet lover was met with a devasting blow as six of her peacocks were devoured by wild coyotes in her 153-acre yard. We, in our altruism, forget about the rules of the wild and how uncaring they are to emotions. The rules are simple yet cruel, and Martha Stewart was brutally reminded of that reality. Now that the great tragedy has stuck and she has lost six of her white peacocks, she is mourning but also looking for countermeasures. It is one thing to let tragedy stuck you, and another to not learn from it. 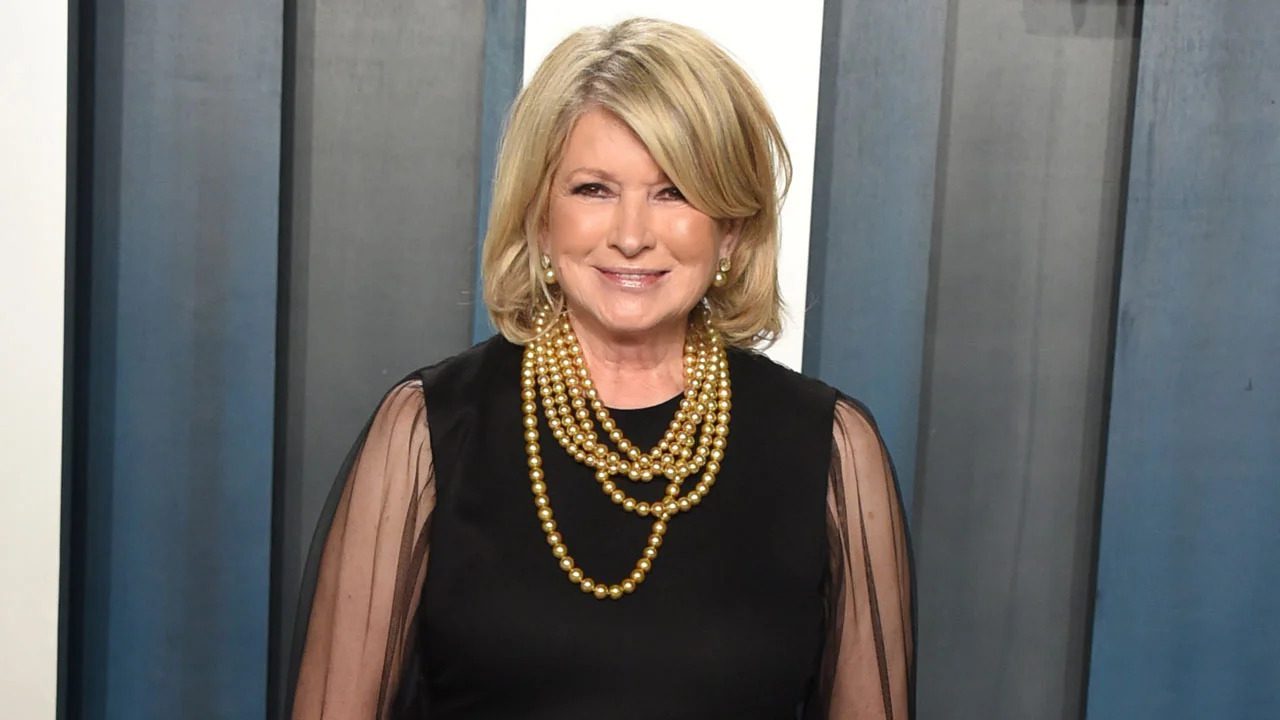 How Is Martha Stewart Dealing With This?

Now that the damage is done, Martha Stewart wants to ensure no one else suffers from the same fate. Though, there must be a bit of guilt mixed into her actions. Before the incident, she had decided to let other peacocks roam free as they must be agitated from being locked in all the time. It is a sentiment anyone can understand, and many did as well when she said she would. But after the bigger dogs’ white birds were devoured in broad daylight, she will be put on a fence to protect them. The TV personality also can’t have a break regarding losing her pets this year.

Earlier this year, her kitten was mauled by dogs thinking of her as an interloper. She also added this about the Coyotes, “Any solutions for getting rid of six large and aggressive coyotes who have expensive tastes when it comes to poultry?” While it is a great hobby for her, she has to deal with these losses due to the different natures of the animals.

Also Read: Is Rocky Based On A True Story? Everything About The Movie