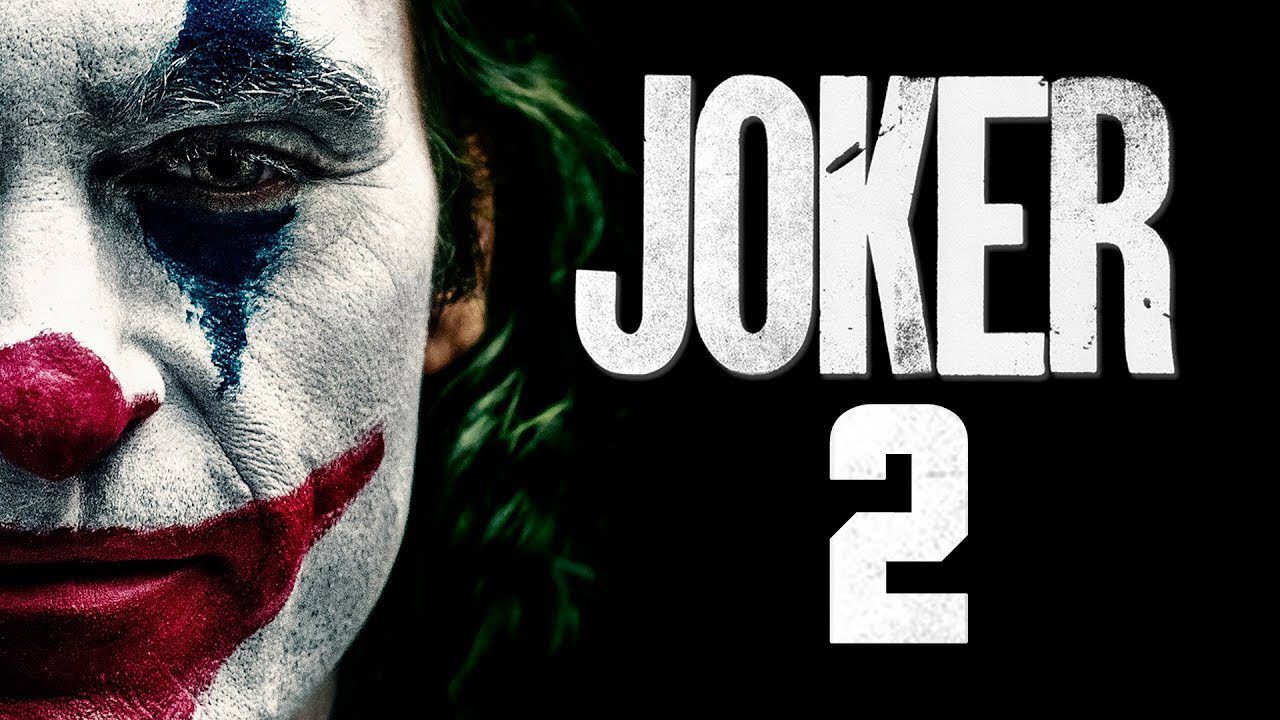 The Joker 2 release date has been made public. The movie, officially titled Joker: Folie A Deux, will continue the saga of Joaquin Phoenix’s version of the iconic Batman villain. While the DCEU has expanded over time, Warner Bros. has started to produce DC projects that are deviating from the main franchise. One of the first standalone movies, Joker, a unique portrayal of Batman’s villain that was released in 2019, was partially inspired by the Elseworlds/DC Black Label concept.

The Joaquin Phoenix movie Joker follows the life of Arthur Fleck, a mentally ill man from Gotham City who gradually embarks on a path toward evilness and dons the mask of the famed Clown Prince of Crime. Joker, which Todd Phillips directed, made $1.074 billion at the box office worldwide, but the movie’s success went beyond that amount. Joker had numerous Oscar nominations, and Joaquin Phoenix ultimately won the award for Best Actor for his portrayal of the DC villain. The official title of Joker 2 was just announced by Phillips just before it was revealed that Lady Gaga could play Harley Quinn in the follow-up movie. Additionally, it was said that the follow-up might take the form of a musical.

Joker: Folie A Deux will be released on October 4, 2024, releasing exactly five years after the first film. And it is reported that production is going to start this December. Having co-written the screenplay with Scott Silver, who also authored the first Joker movie, Phillips is once more set to direct the sequel. The Joker sequel’s title was officially announced by Phillips earlier this summer. According to a report, a lot of the movie is set inside Gotham City’s Arkham Asylum. 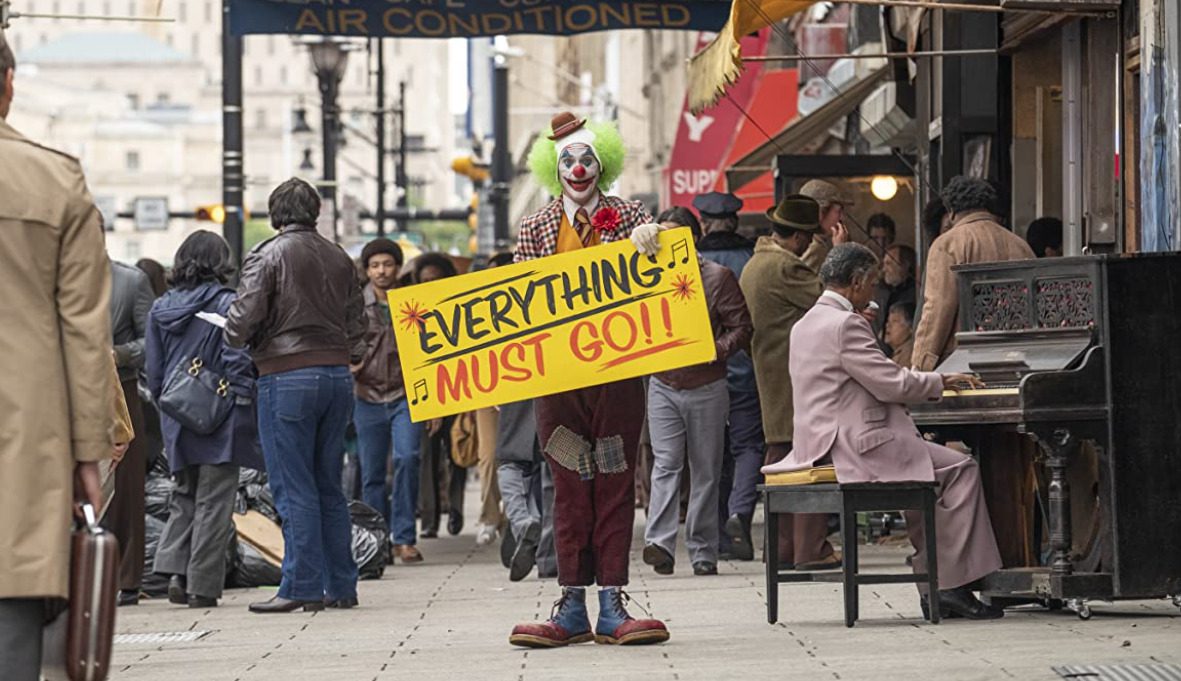 Even though Joker: Folie A Deux won’t be in theaters for another two years, it will coincide with the first movie’s original release date as well as awards season. Joker was released on October 4, 2019, making the second part’s release date more than fitting. There will undoubtedly be more information on Joker: Folie A Deux over the fall given that principal photography is allegedly set to begin in December. It’s unclear if New York City will be used once more for the filming of The Joker’s Gotham City.

It’s interesting how soon after Warner Bros.’ cancellation of the Batgirl movie, which had already wrapped up production, Joker: Folie A Deux was announced. It’s unclear if the studio revealed the date to address the Batgirl movie scandal, but the optics are bad given the controversy the studio is still dealing with. This week, Warner Bros. Discovery is scheduled to have its quarterly earnings presentation; it’s possible that more information on Joker: Folie A Deux may be revealed there.

Phoenix, who plays Arthur Fleck/the Joker, will be appearing once more. In 2019, the actor took on the widely praised role and won the Best Actor Oscar for his portrayal of the tortured DC villain. Other than Phoenix, no other members of the cast have been officially announced as of yet. According to reports, Lady Gaga is in negotiations to play Harley Quinn in the second Joker film, which would supposedly be a musical. 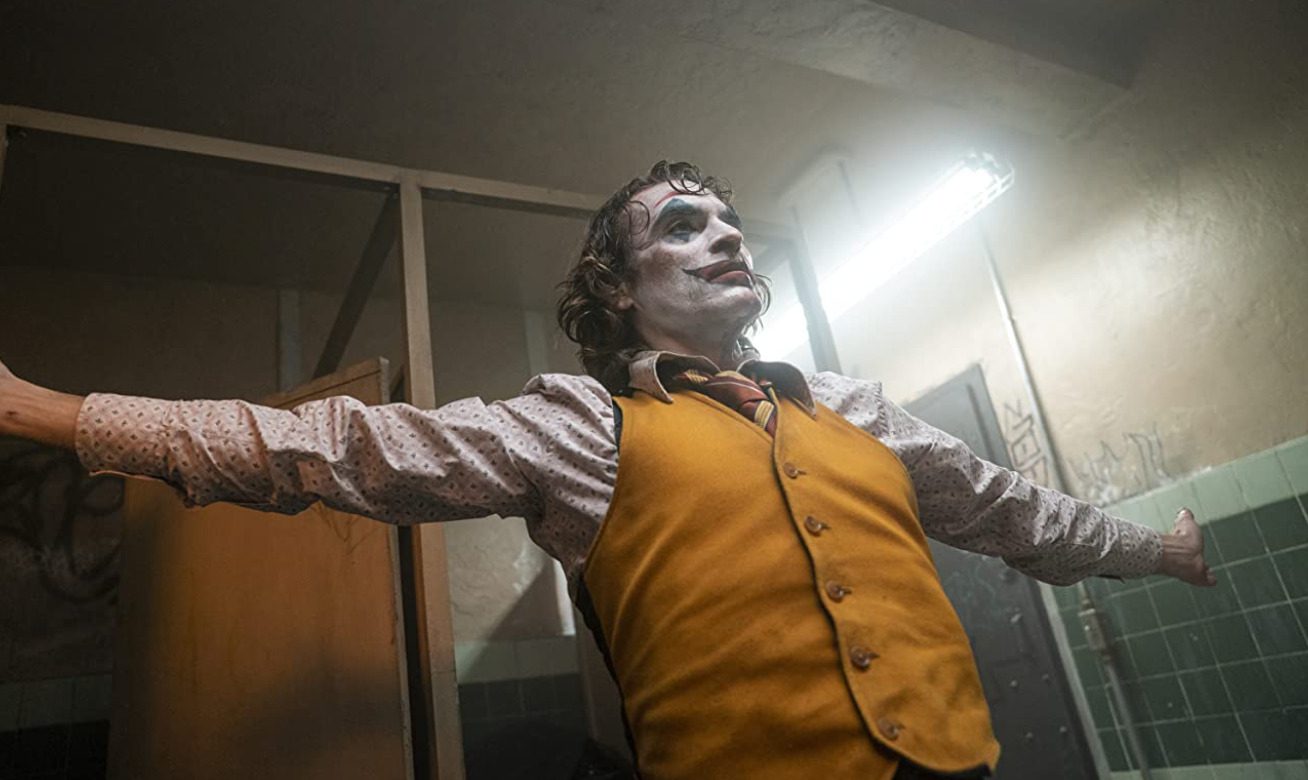 With Gaga’s potential casting, director Todd Phillips has the creative freedom to reimagine Harley rather than staying true to the DC comics original or to Margot Robbie’s portrayal of the character in the Suicide Squad and Birds of Prey movies.

Given that Sophie Dumond was not killed off in the first movie, actress Zazie Beetz might return. Given that Arthur killed Murray and Penny in the previous movie, it is highly unlikely that Robert De Niro and Frances Conroy will reprise their roles as Murray and Penny. Willem Dafoe, who starred in Spider-Man: No Way Home, has shown interest in playing an imposter version of the Clown Prince of Crime in the Joker sequel.

Okay, so here is when things will really start to heat up. There is already a ton of fan theories online about what the title Folie à Deux signifies in regard to Joker and who could be joining him in the sequel, with many speculating that Harley Quinn might appear. There are various ways to understand it. The movie title itself means “a condition in which two strongly associated individuals who are mentally ill share the same delusional beliefs”. 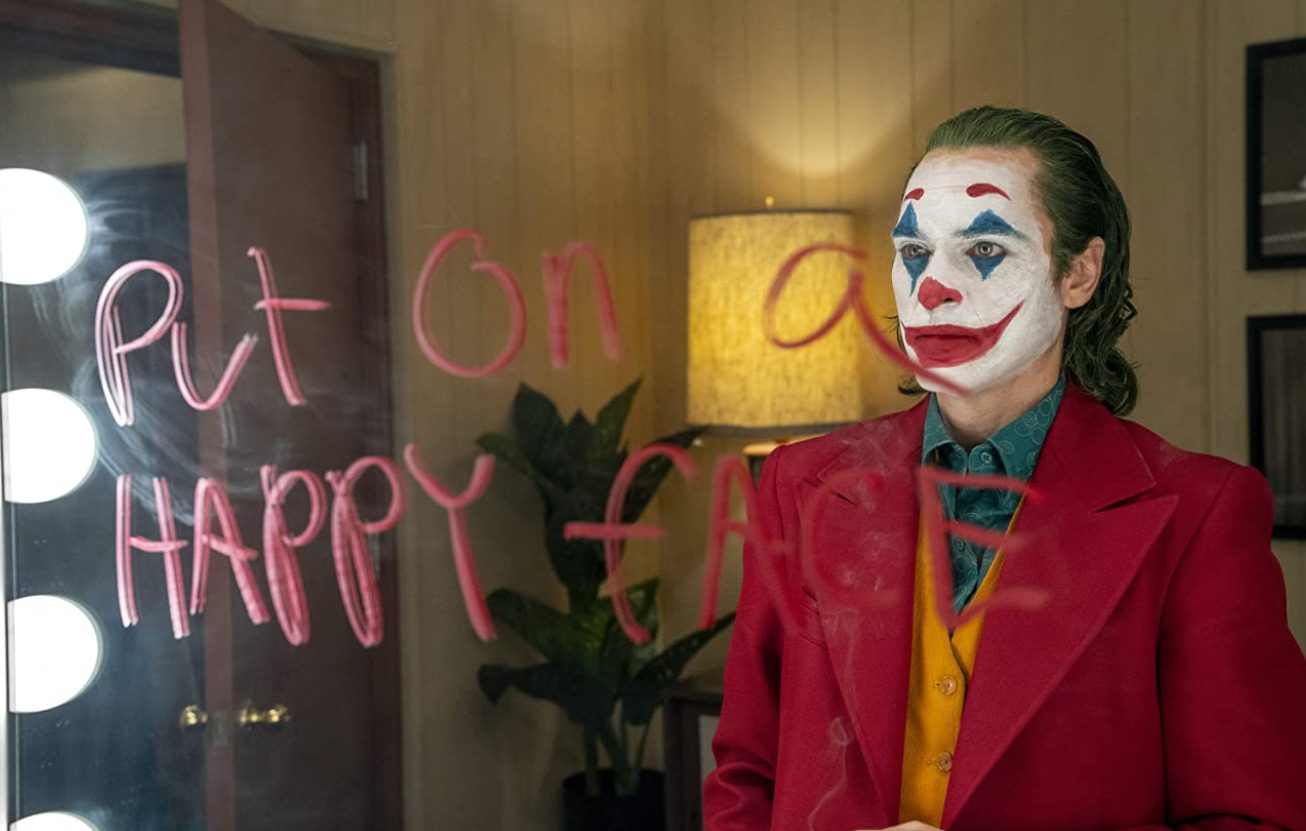 Given how both Batman and Joker attempt to change Gotham for the better and worse, it might be argued that they both have the same kind of “delusional beliefs.” But since the first movie introduces a very young Bruce Wayne, it’s unlikely that the Dark Knight will appear in Joker 2. The second, more possible scenario is that it will introduce Dr. Harleen Quinzel from this version, who would most certainly fall for Fleck’s Joker and help him gain further fame in Gotham. Harley’s colorful and charismatic personality might not match this gloomy universe, but they are a team, after all, and this would fit with the title without a doubt.

Also Read: Daredevil Teased by The Creators of She-Hulk