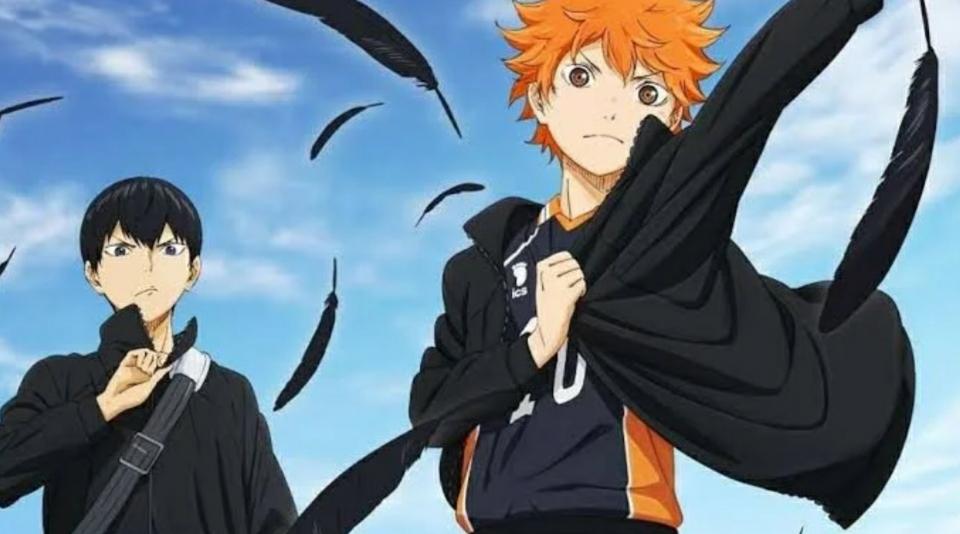 Haikyuu Season 4 Update: Haikyuu!! is one of the most entertaining anime that an anime lover can watch. It has been loved by many fans and has an insane amount of fan following. The popularity of the show is insane as it was supposed to release on Netflix. On 1 October, it was Haikyuu released on Netflix, which made it even more popular anime. Netflix released only three seasons of the show, and it has already been watched by almost every anime fan that is on Netflix. Now, fans of the series want to know when they will be getting the fourth season of Haikyuu.

Haikyuu Season 4 will be coming to Netflix in 2020. This is because of its popularity; unfortunately, there hasn’t been any news on when the fourth season of the show will be released by Netflix. But, we will most likely be releasing on Netflix in mid-2020. Many other services have Haikyuu on it which are Crunchyroll, Hulu, Amazon Prime, and iTunes. Furthermore, it is the best time to watch the anime if you are the first time watcher because the fourth season is on its way.

Haikyuu Season 4 Plot: What will we see?

As for the plot, it revolves around Shouyou Hinata, who is inspired after witnessing a volleyball ace nicknamed “Little Giant.” He is small-statured, but that doesn’t stop. Him from reviving the volleyball club at his middle school. This newly formed team makes it into a tournament, but unfortunately, it was their last as they were demolished by the “King of the Court” Tobio Kageyama. After the crushing defeat, Hinata vows to surpass Kageyama. When Hinata graduated from middle school, he joins Karasuno High School’s volleyball team, but he finds out that his sworn rival, Kageyama, is now his teammate.

In the beginning, because of his height, Hinata can’t find the role that fits him in the team, even with his insane jumping capabilities. His rival, Kageyama and Hinata have to learn to work together so their team will be successful. In this, we then follow the story of these two who put aside their rivalry in order to make their high school volleyball team the best in Japan. As you can see, the plot of the show is pretty good, and it is worth your time.

Haikyuu: What is this show all about

The anime is based on the popular manga that is called Haikyuu!! which is written by Haruichi Furudate. The manga of Haikyuu is almost at an end, and it was, without a doubt one of the best Shounen. It is sad to see such a good manga coming to an end, but it will be good to see the end to Hinata’s journey.