A comedy horror, Wreck is a thriller series following the onboarding of bloodthirsty and callous killers on a cruise ship. The Wreck is all about sending a wave of chill and thrill down your spine. It is filled with humor and is certain to make you laugh out loud with its mystery murderer disguised as a fluffy duck. With the Sacramentum ship on its sail forth, there is constant screeching and squalling for help, but nobody can hear you, as is the case with the victims who have fallen prey to the gruesome murders already.

A comedy with a hint of slasher, Wreck was formerly known as Wrecked. This series features Oscar Kennedy, who is found playing the role of Jamie, who is a 19-year-old lad and is determined to find out the whereabouts of his missing sister, who was also on board with him.

The Wreck will further lead to more drama as Jamie will have to turn into a detective to reveal the truth behind the murders taking place under the noses of 3000 members on board. If you want to observe young Jamie uncover the menacing truth behind the murders, add Wreck to your watch list immediately and save a spot on your calendar.

Shot and filmed in Northern Ireland, Wreck is a series following six episodes that will take the viewers on a thrilling ride as the murderer in the fluffy duck costume is all ready to ruin the holiday spirits of people on board.

The Sacramentum cruise ship welcomes passengers on board

Titled “Ship of Dreams,” The Sacramentum cruise ship welcomes the passengers on board. Episode 1 of this series shows how 19-year-old Jamie gets himself a crash course on the ship just so that he can continue his investigation while maintaining a very low profile.

He pays off Cormac, who is a crew member, to take on the responsibilities and duties that Jamie is supposed to perform. Jamie is all set to uncover the truth behind his sister, who has been missing for three months now.

During the orientation, Jamie meets the recruits and the officers in charge of the ship. The excitement and enthusiasm are very much vivid from the look on their faces as every member is excited to remain away from home and finally get the taste of freedom.  Jamie almost immediately builds a connection with Vivian, but soon after that, he feels a spark with the very charming Filipino waiter, Olly.

As the new members find themselves amidst a wild party, one of the crew members is under gruesome attack. If you want to find out more about how Jamie goes about his mission, it is time you take a trip on the Sacramentum cruise from the comfort of your house.

Wreck Season 1 Episode 2 is all set to air on October 10, 2022, at 10 p.m. on BBC Three channel. Titled “Catch of the day,” Episode 2 will give Jamie an ally who is on board. This ally has promised Jamie to help him in the investigation and collect information from the inside to give him the answers he is looking for.

Episode 2 begins with Jamie waking up with a bad hangover. Despite his sickness, Jamie is hell-bent on getting back to his investigation and uncovering the truth as fast as possible. Jamie then decides to show a leap of faith in Vivian, who is a newbie, and lets her in on his secret as he reveals his real motive behind being on the ship. Soon the pair is found conspiring a plan which shatters even before it can take place as they receive the depressing news of one of the crew members on board. 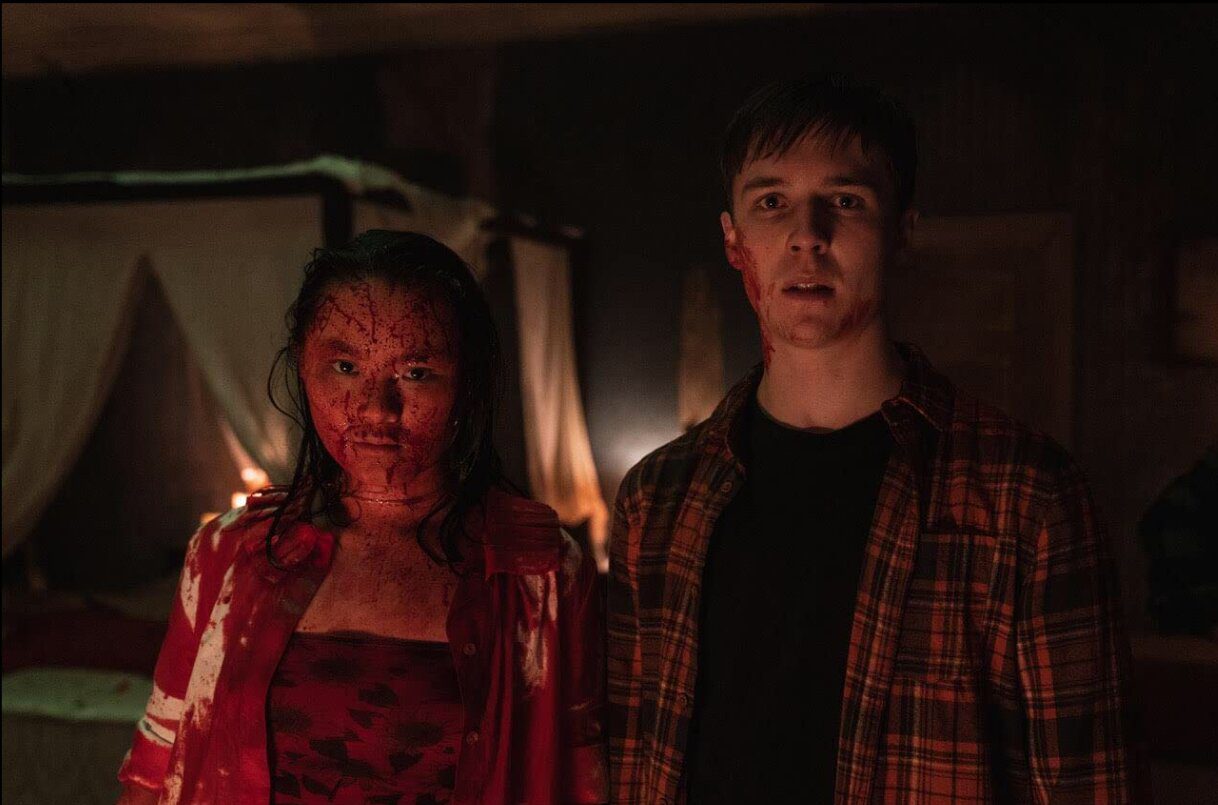 However, Jamie and Vivian soon receive a lead following, and they request a big favor from Olly, who takes them to the ship’s engine room. They confront the ‘mafia,’ which is a fearsome man on board.

Mark the date to find out how this comedy thriller unfolds itself into a myriad of mysteries and unanticipated twists.

In Episode 3, the audience can expect to see Olly and Jamie delving into their relationship further as they will be seen sharing an intimate moment. On the other hand, Vivian will warm up to Lily but is risking massive consequences if she gets caught.

Both Jamie and Vivian secure enough proof to talk to the authorities about his sister’s disappearance, but they will need a backup.

Where can you watch Wreck Season 1?

People living in the United Kingdom can tune in to BBC Three sharp at 10 p.m. to discover what ultimately becomes of Jamie and his sister. As for others, the series will be available on iPlayer as a box set with the provision of streaming each episode at least once.