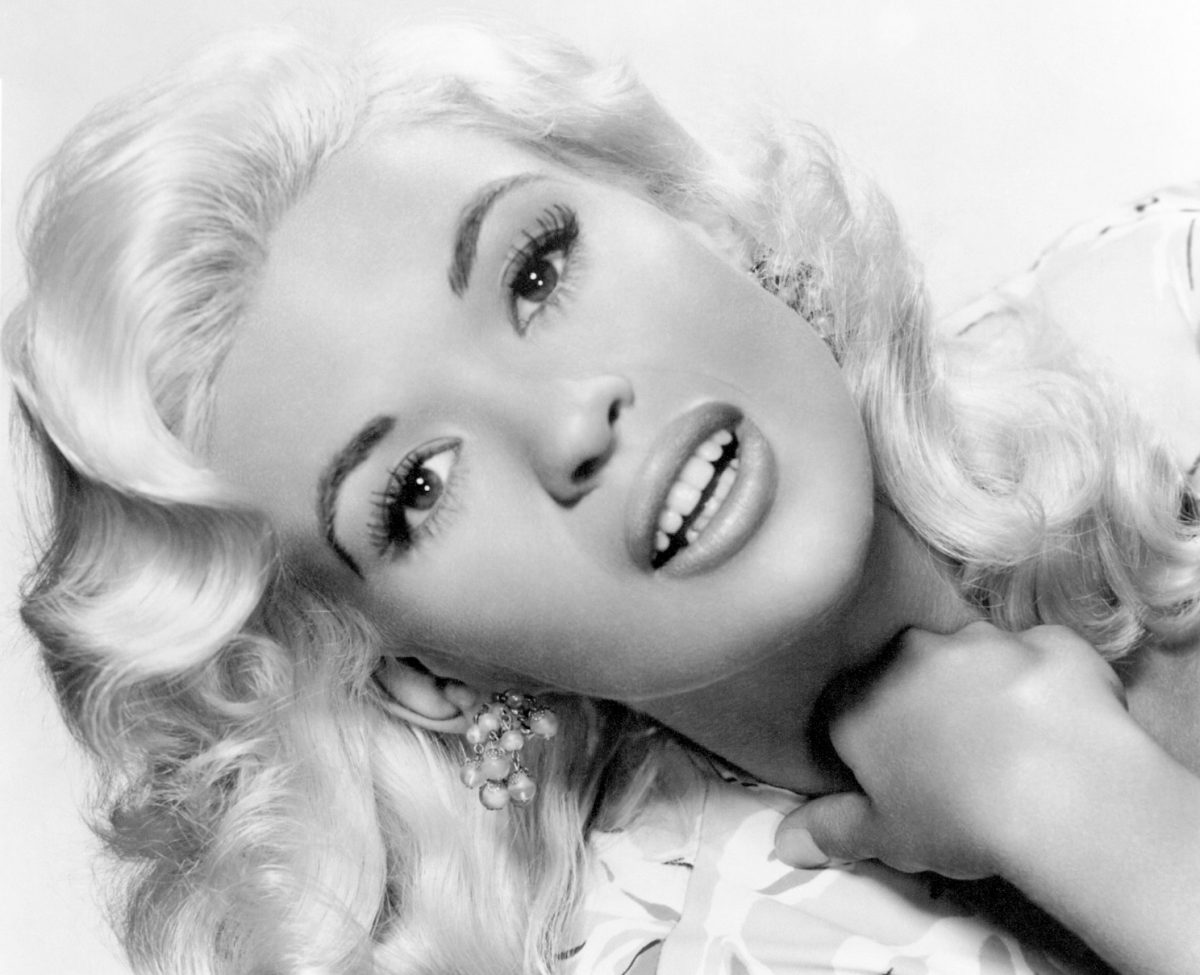 Jayne Mansfield was one of the most celebrated American actresses in the 1950s and 1960s. However, her popular celebrity life came to an end when she died in an accident in the year 1967. The news of her death crushed her fans all around the country. She was a very attractive woman and was considered the bombshell of Hollywood during that time. Although her career as an actress was not a long one, she had a share of success during the time. Moreover, she was the center of attraction for most people, and most men wanted to have a glimpse of her in person.

In addition to being an actress, she was a singer and an entertainer at nightclubs as well. However, the major highlight of her popularity was the publicity stunts she did to get famous. Moreover, many wardrobe malfunctions happened with her as well, which grabbed a lot of attention from the media and fans. Furthermore, she became a Playmate for the world-famous magazine Playboy and was one of the early ones to do so as well. Other than being one of the most celebrated actresses at the time, she was also often criticized for her lifestyle choices. She had a lot of affairs with different men during her career, which also caught the eyes of the people. 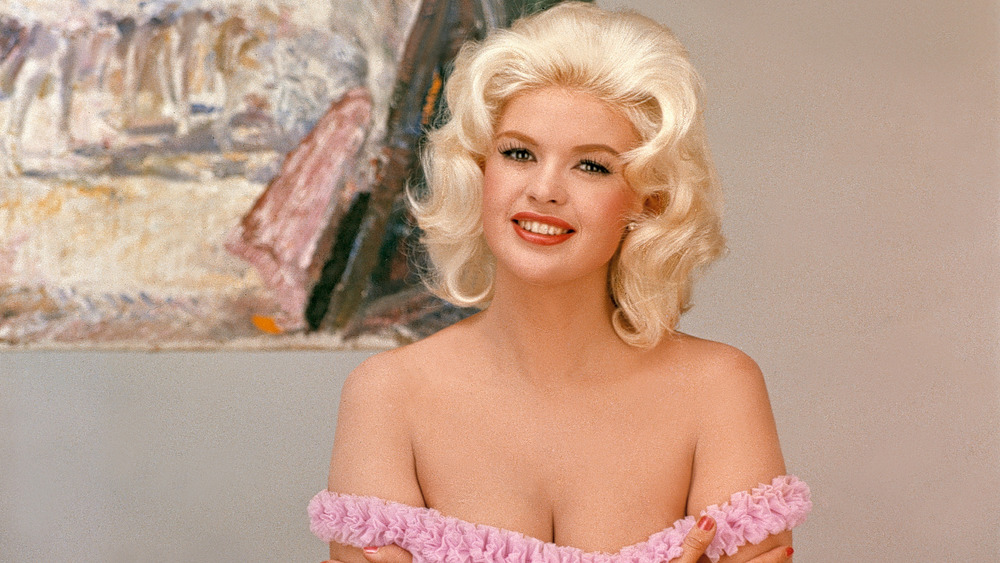 Jayne Mansfield died in a car crash. The terrifying news of the death of Jayne Mansfield came as a big shock to her fans and to all who knew her in the industry. This accident occurred on 29th June in the year 1967 on the route east of the city of New Orleans. Her car crashed into the rear side of a trailer truck, and it killed her on the spot. In addition to her death, two other adults in the front seat died with her that day.

She was sitting with her attorney Sam Brody with whom she was romantically involved as well. The third person was her driver named Ronnie Harrison, who was only twenty years of age at the time. However, her three kids named Miklós, Mariska, and Zoltán, who were sleeping in the back seat of the car, survived. This was not less than a miracle that the children only had minor injuries, and nothing major happened to them. 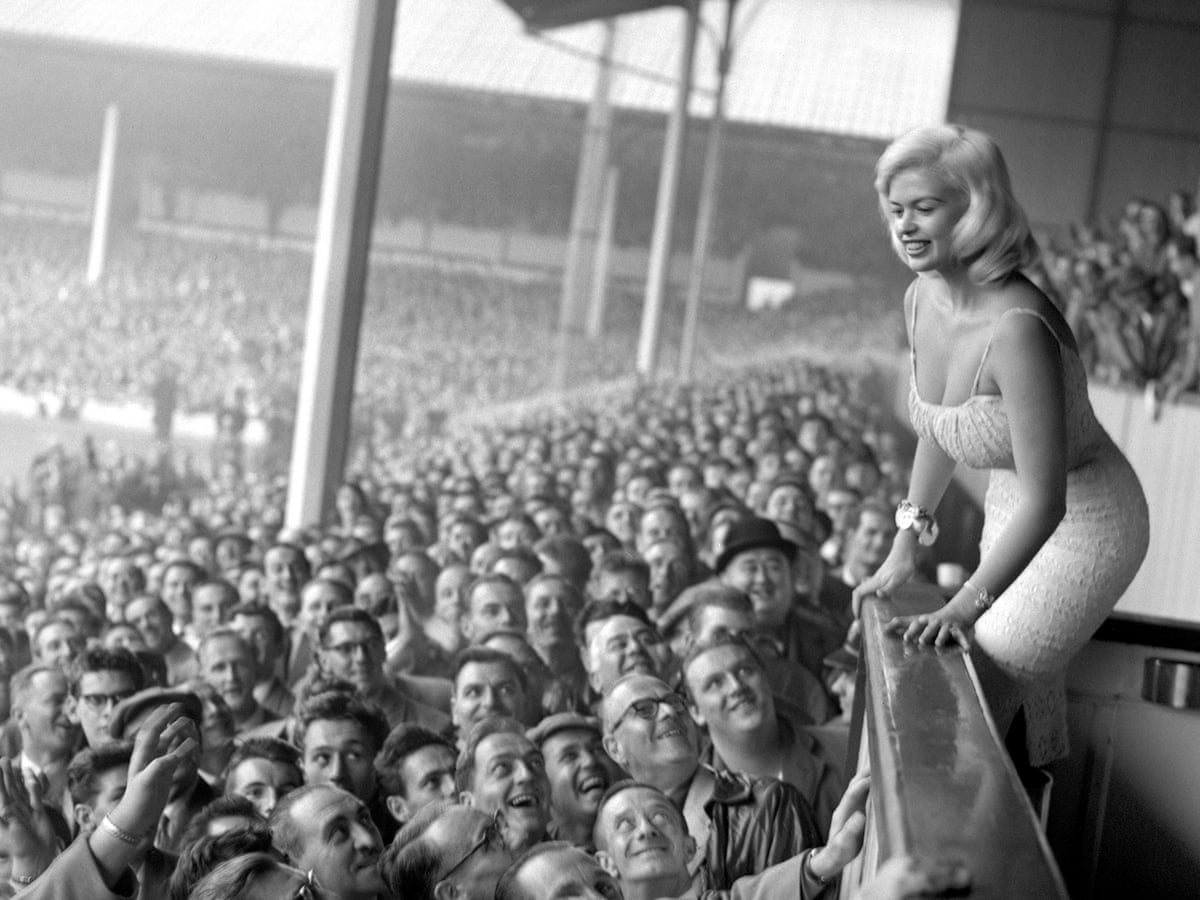 This accident happened late at night when they all were going to the city of New Orleans in the state of Louisiana. Jayne Mansfield had to appear on a show the next day, but her journey came to an end on the highway. Her death news spread like wildfire across the nation, and there were several speculations about her death too. News went viral stating that she was decapitated in the accident. However, this turned out to be false, and the real report suggested that she died of a crushed skull. Her funeral was organized on 3rd July in Pennsylvania. Furthermore, she was buried in the Fairview Cemetery alongside her late father named Herbert Palmer.

More About Jayne Mansfield: Her Life and Career

The bombshell actress hailed from the state of Pennsylvania and was born on 19th April in the year 1933. Her father named Herbert William Palmer, was an attorney in New Jersey. Moreover, he had an ancestry of German and English, whereas her mother named Vera Jeffrey Palmer, had an English origin. Earlier known as Vera Jayne Palmer, she lost her father due to a heart attack in 1936 when he was only thirty years old.

Three years later, her mother married another man, and she moved to Texas with them. She completed her schooling at Highland Park High School, situated in Dallas, in the year 1950. Jayne took the name Mansfield from her first husband, Paul Mansfield, whom she married at the early age of 17. She even had a daughter with him just months later named Jayne Marie Mansfield. She then went on to study acting at Southern Methodist University and then dramatics at the University of Texas at Austin. 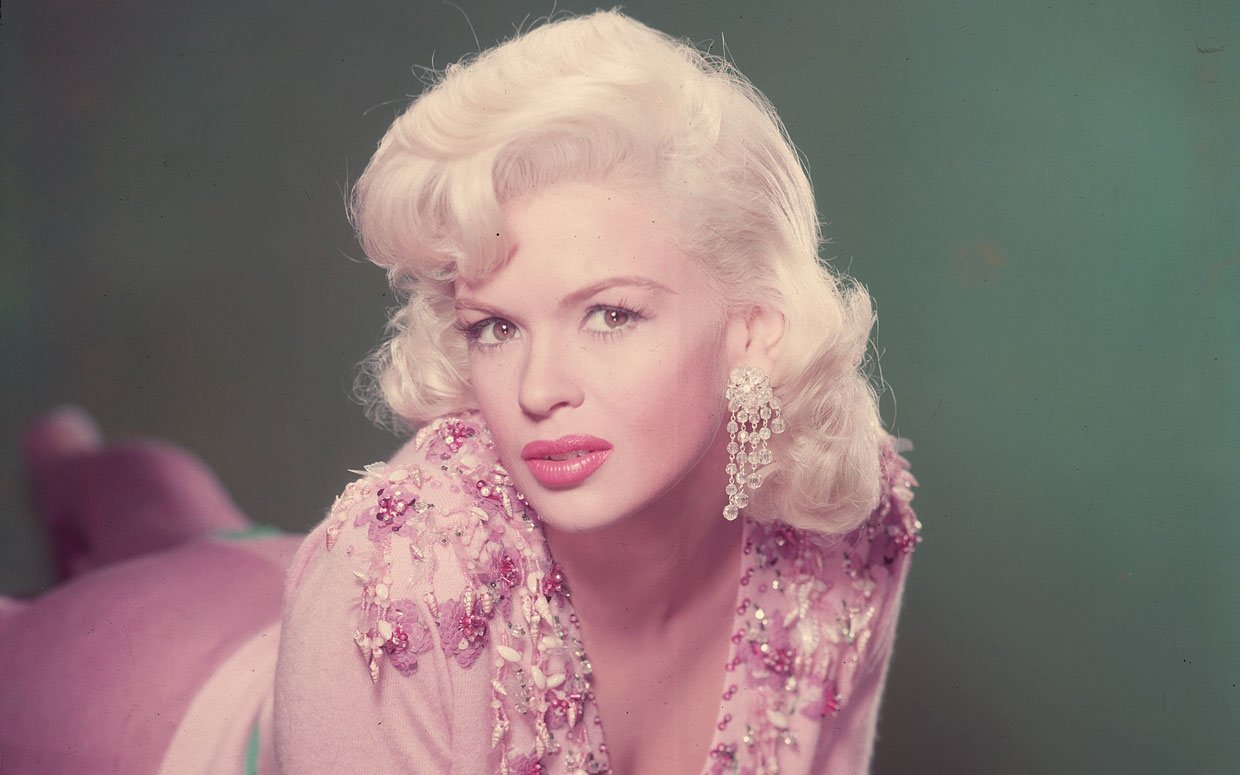 Jayne did various jobs like selling books door to door, working as a receptionist, selling popcorns in theatres, and more to make a living. Her career kick-started when she signed a contract for seven years with Warner Brothers and appeared in several films. Later on, she signed with Twentieth Century-Fox for six years and kept rising to stardom. However, this was also the time when her popularity started falling, and her film career was going down. She finally started losing her magic to attract people in the late 1950s with her beauty. Although her acting career was not long, she had some good box office hits. A few of them are “The Girl Can’t Help It,” “Too Hot to Handle,” “Promises! Promises!” and many more.