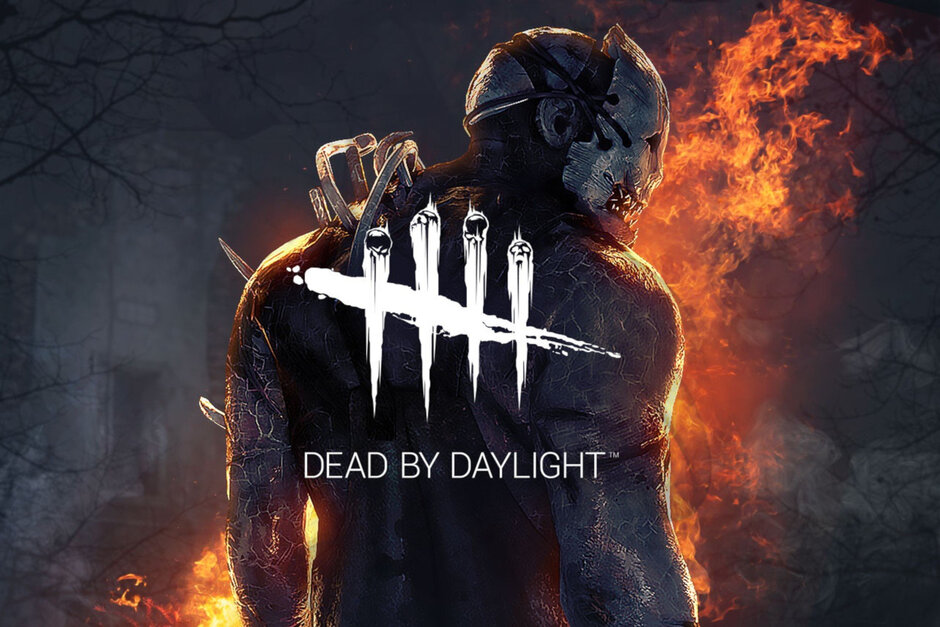 Dead by Daylight is getting some balance changes that are coming to the Pyramid Head and there are some perks that are getting changes as well. The Pyramid Head was released quite some time ago and the devs have been keeping their eyes on him because he is a very powerful killer that possesses one of the best abilities in the game. The developers have noticed that his power (Punishment of the Damned) was used by everyone at a pelt or a window which would hut a survivor which out any problem but with this update, the developers will be addressing this. There are two changes coming to the Pyramid Head one of which that they have increased the delay after canceling Rites of Judgement before Pyramid Head can attack.

There is a very good reason for this, right now the survivor only has two choices to vault the window/drop the pallet or getting hit with Punishment of the Damned. But it doesn’t stop there as if some choose to avoid the window or the pelt, they will still get hurt by it. What this will do, is create some window of opportunity for the survivor to avoid the devastating attack of the Pyramid Head. But there is more in which the developers have decreased the delay after an attack with Punishment of the Damned. Those that have played enough Pyramid Head do understand that after missing Punishment of the Damned can delay a player by a lot. It is because the attack has a long long cooldown which gives survivors a lot of time to increase the distances between them and the killer. 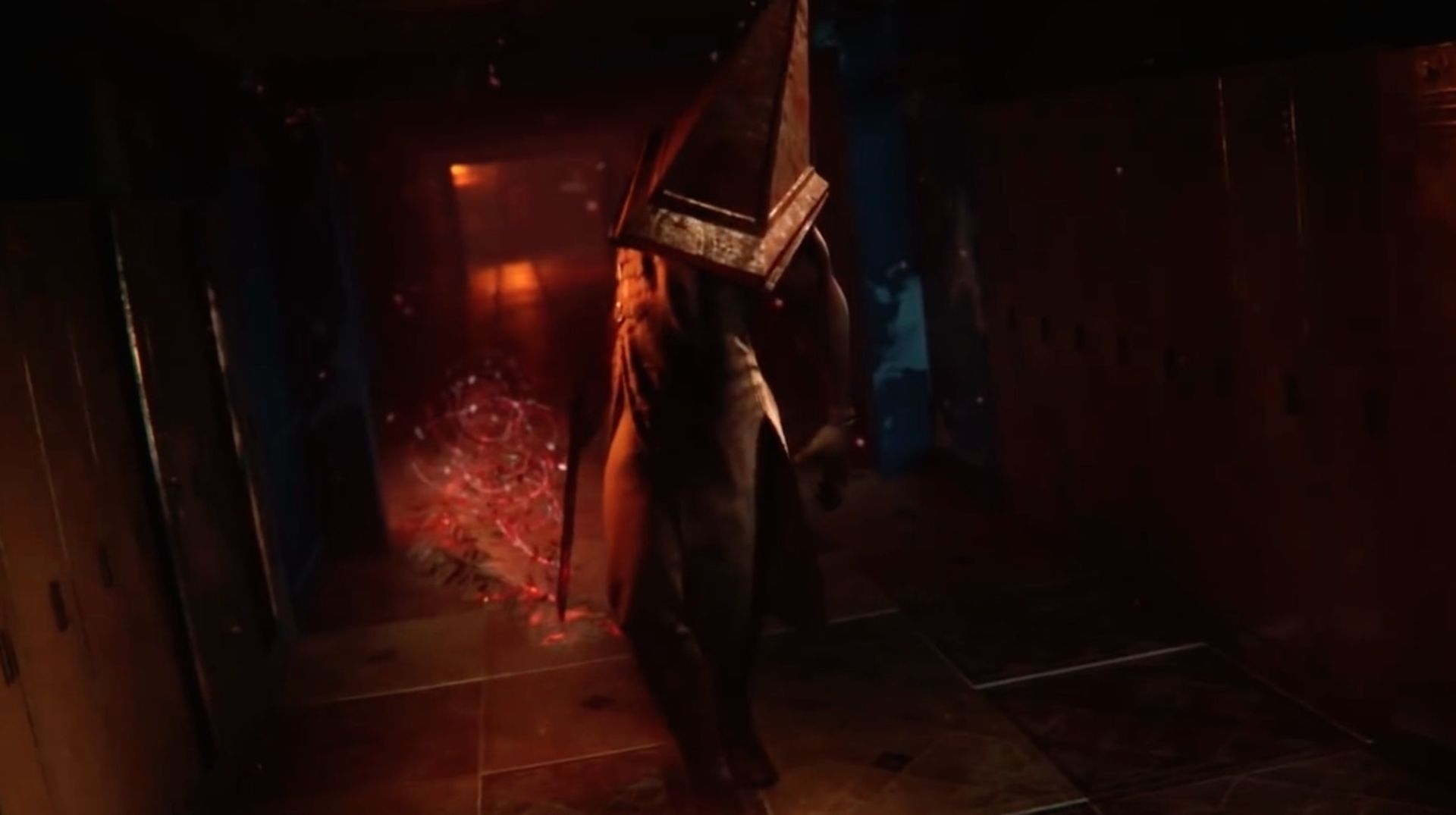 With the cooldown getting reduced, players will be able to the Pyramid Head’s power more frequently without having it punish the player for using it. This has been done by the developers in order to make Pyramid Head’s gameplay more skill-oriented instead of canceling his power or using it only in a place where it guarantees a hit. The developers have said that they don’t want to make Pyramid Head weak or strong with this, instead, they just wanted to address some issues from both sides. Some of the perks have been changed a lot and these have happening to many like Trail of Torment, Blood Pact, and many more for both the survivors and the killers’ perks. Down below are the perks that will be receiving changes.

The developers upon releasing the perk were cautious because if the killer isn’t detectable for a long time it would make many of the stealth-based killers pretty useless. But now the devs are sure that the Trail of Torment needs a buff which is that the undetectable status effect will now stay until the marked generator will stop regressing or a survivor is into a dying state by any means. This is a pretty insane buff when you think about it, survivors will have to stop the generator from regressing in order to find out where the killer really is. What this would do is give the killer a great advantage to ambush or sneak up on the survivors.

Blood Pact’s effect is pretty nice but there was a problem which was that it did not last long enough. They have now scraped the duration, instead, it will now last indefinitely until two Survivors are no longer within 16m of one each other.

This is one of the best perks in the game on book as it can reset pelt that is scattered throughout the map. When released the developers were worried that it will be unbalanced but now careful witness it as they have made the decision to decrease the cooldown to 60 seconds.

Cruel Limits upon release was said to be overbearing according to the devs but that wasn’t the case. Now the perk is getting a buff which is that its range has been increased from 24m to 32m.

They have added a score event for using this perk

Mindbreaker’s exhausted effect was very short because of which it was used too often in a match but it is getting nerfed which is that developers have increased the duration for a few seconds for all the tiers.

This perk has been used a lot recently and it is a type of perk that impacted one killer the most which are the Trapper. This can be used to escape from his Bear Traps but now it has been changed and it will increase the chance to self-unhook as well as to giving players more self-unhook attempts.

This is a perk is used to encourage the Survivors to heal so that they won’t get a penalty from the perk. Now the developers have removed the reduced healing speed from the perk but at the same time increased the action speed penalty to make up for it.

This perk has been considered by many equivalent to BBQ & Chilli, but it lacks a secondary like the aura revealing which is a very powerful thing. There are changes that will give the survivors new ways to get tokens. As well as they increased the healing speed when healing a dying Survivor.

Technician is a perk that is useful for the new players that can’t do skill checks properly. Now the perk will prevent the chance to prevent an explosion to 100%. But in order to make it more consistent and play more into the learning tool aspect, there is a downside to it which is that penalty of missing a skill check has increased.

This is a very powerful perk for the Killers that put the survivors in a very tough spot. It first had a 30-second
cooldown that felt too short which was used many times. It was later increased to 60 seconds that allowed the Killers to find and kick a generator when they want to do it. Now it will have 45 seconds at tier 3 which will add more urgency.

These are all the changes that are coming with this update and it will interesting to see how players will have reacted to the changes to the Pyramid Head. The update will be releasing this month on 29 September 2020.