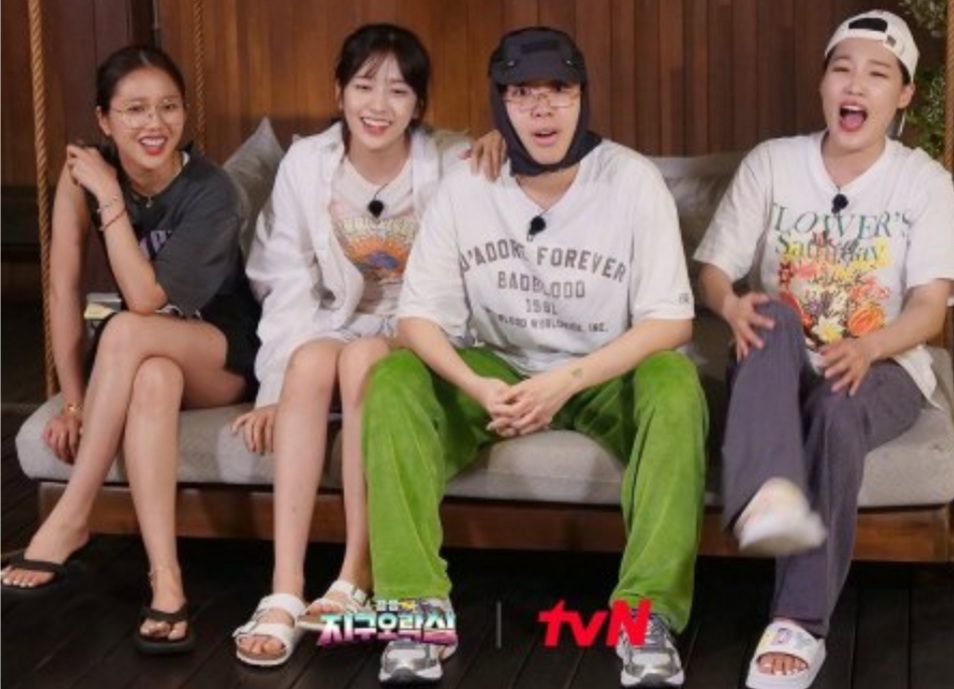 Earth Arcade Episode 7 will soon be on the streaming platforms and brace yourselves to experience yet another set of challenges and fun experiences. In the forthcoming episode, the Kpop artists may dive into yet another series of challenges, and without a doubt, you will have a gala time watching them. The regular members include Ahn Yu Jin, Mimi, Lee Young Ji, Lee Eun Ji. All of them are extremely well known in the South Korean entertainment industry. If you want to witness your favorite member performing a different set of tasks, then don’t forget to watch Earth Arcade Episode 7.

In the recent episode, we witnessed the members being part of a mission where they were each assigned a task, and before time runs run out they had to complete it without the other person knowing about it. Sounds interesting right? Many more such episodes are waiting for you so keep watching Earth Arcade.

What To Expect From Earth Arcade Episode 7?

Earth Acade series recently witnessed a mission that was given to the members. Each girl had the responsibility to complete the mission, even better if the other people don’t even realize what the mission was. 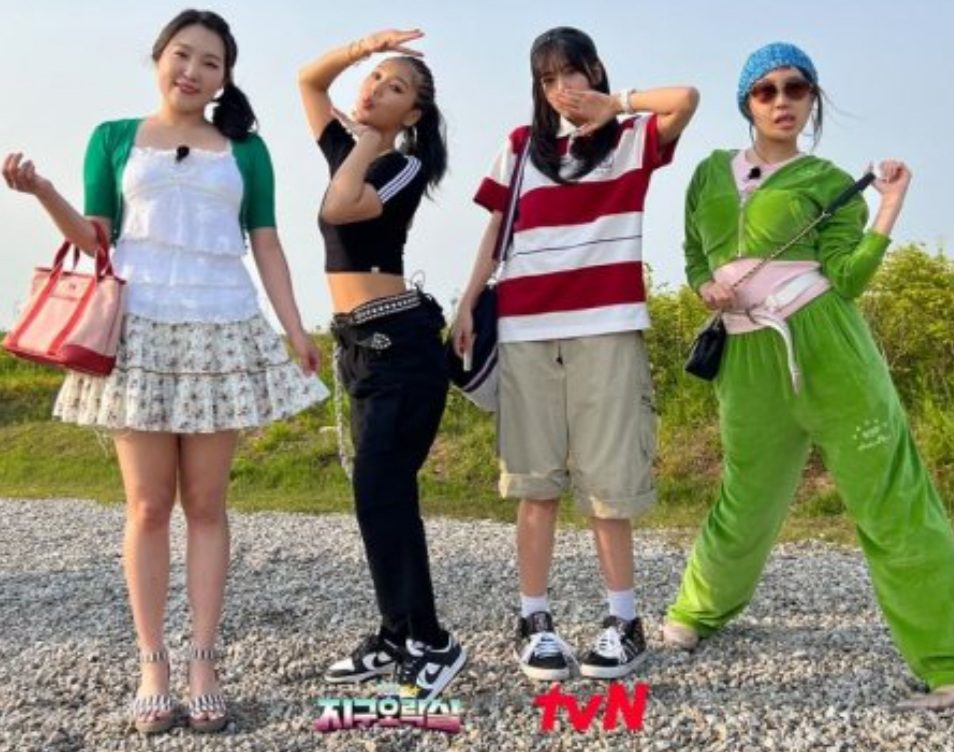 The type was quite similar to us as this was not the first time, a mission like this was conducted and like every time this time as well it will be full of fun.

Likewise, Yu Jin hid her tools, like the garlic, mortor, and the bat in a separate place in the room. The other members started searching for those and eventually succeeded in finding them. All these happened while Yu Jin was inside the washroom. (Wait till she gets the shock). Well, she did. After Yu Jin came out she realized that the placement of her tools was different. Instead of panicking she started searching for them.

The members have already gotten to know about Yu Jin’s mission and now it was the turn of Young Ji. The suspension arose among the others when out of nowhere Young Ji started talking about toenails. The girls got their hint and based on that they realized that Young Ji’s mission was to put nail paint on each of their toenails. The girls on their search for the nail paint got their hands on a sanitizer. It was decided that they would find out the next morning whether the nail paint has been applied or not. (Honestly, doesn’t this sound a bit like the story of Santa Claus?) 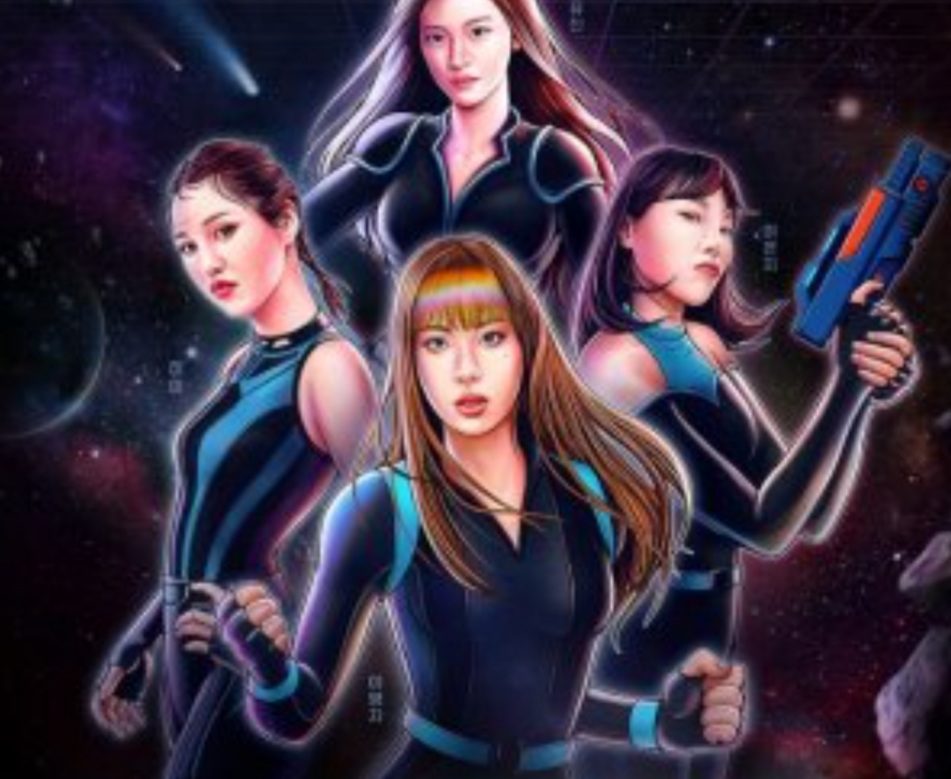 Poster Of The Show

Meanwhile, Yu Jin’s mission is still on the run. Eun Ji and Yu Jin went to sleep after it was revealed that Yu Jin peeled garlic in the shower. As soon as she tries to crush them, the sound makes Eu Jin get back to reality.

Eun Ji early morning started her mission and her first customer was Mimi. Eventually, she completes her mission, without anyone knowing. As producer Na came just a few minutes before the end of the challenge all of them gathered to finally say if they were successful in completing their tasks. The girls then took part in the Finish The Phrase, Proverb edition.

Also Read: How to Watch Produce 101 Season 2? Everything about the Korean Reality show!

Where To Watch Earth Arcade Episode 7?

Also Read: Best Park So Jin Movies And TV Shows That You Need To Check Out!

When Will Earth Arcade Episode 7 Release?