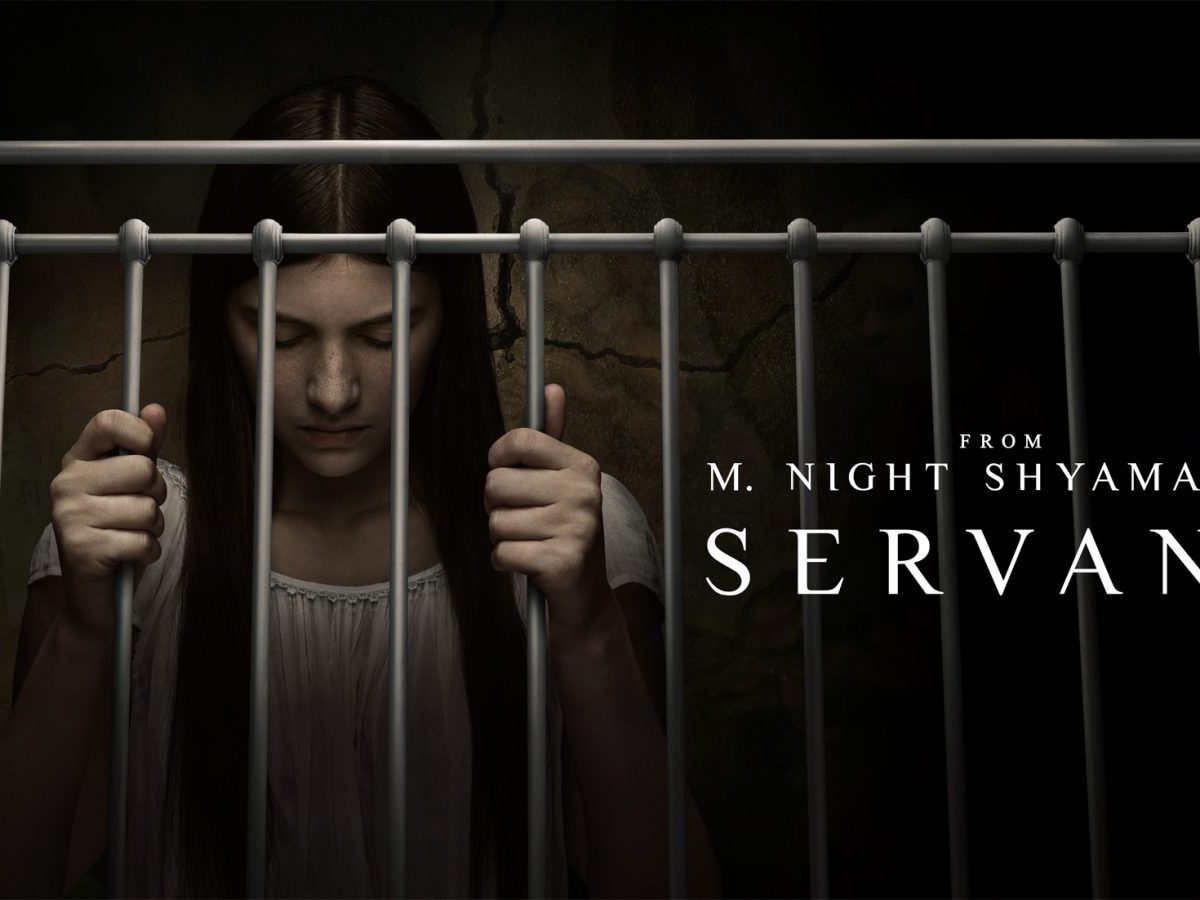 Servant Season 2 Episode 4 recap is much awaited by the fans as it uncovers Dorothy and Leanne’s narrative conflicts towards the close. With a cunning plan, Dorothy drugs Leanne along with Coaxes tobe so that they could bring her to their house. Sean and Julian are also anxious as Dorothy is using unethical means to bring back Jericho. As her plans emerge out to be highly successful, she is getting inch by inch closer to Jericho’s vicinity.

Although Sean is not interested in Dorothy’s plan, yet he shows his calm and composed nature and joins his quest. Leanne is also under the captivity of Dorothy, which tests his calm nature which becomes an integral part of her quest. The fourth episode of the show also takes us closer to the proceedings of the quest. However, Dorothy and Sean’s relationship hangs in the middle with Leanne increasing the volatility of Dorothy’s composure.

Dorothy decided to bring Leanne back to her own house as she is drugged to captive her in the best location. Dorothy also interrogates Leanne with pressure to tell her the truth about Jericho. Despite being drugged, Leanne refuses to tell Dorothy the truth as she does not deserve to know the truth. The statement has also deeply affected Dorothy, and she has decided to move out of the room.

Dorothy also strongly believes that she has got her way to reach to Jericho, but Sean prohibits her from visiting Leanne. Dorothy also thinks that she can easily manipulate Sean, and she cannot miss this great opportunity to know the truth.

Dorothy then decides to leave for the office, and she also enjoys skydiving wind tunnel. In the meantime, Sean is unable to find the key to Leanne’s room. Sean also battles with loss of taste and feeling of pain in finding the key that can lead him to Leanne’s room. The next day, when Sean finally finds the key to Leanne’s room, he confronts Leanne and pressurizes her to tell him the truth. Leanne then tells Sean that she should have told Dorothy about Jericho’s truth. Sean also apologizes to Leanne on behalf of his wife as he soon gains back his consciousness along with the feeling of taste and pain. Dorothy also becomes too angry and violent at 2.PM and does something which is not expected from her.

What Actually At Happens At 2.00 In The Servant Season 2 Episode 4?

At 2.00 am, Dorothy ends her temperament and starts physically assaulting Leanne to tell her the truth about Jericho. Dorothy assaults her for some time, and the next morning, she behaves in a calm nature with Leanne, and even at that point in time, Leanne does not want to tell Dorothy the truth. Meanwhile, Leanne learns Dorothy’s tricks and tries to escape from her clutches by directly attacking Dorothy. However, her attacks fail, and Dorothy buries her in the basement where the workers have excavated the floor tiles for repairs. Sean later wakes up in pain and understands Dorothy’s nature, and he rushes to help Leanne.

The urge to know the truth about Jericho is now testing Dorothy’s temperament as she wants to know the truth by hook or by crook. Now that Leanne is in close proximity, she grows wilder and starts watching the clock as he is waiting for the needle to strike at 2.00, which is Jericho’s birth time. Dorothy becomes desperate to know about Jericho, and her grief has now turned into anger, and she decides to inflict severe torture on Leanne. The torture scene is quite similar to that of Markham, and the only point of difference is Markham tortures himself while Dorothy torture’s her captive.

All the fans can watch the Servant Season 2 Episode 4 on Apple TV+ on February 5, 2021, at 3 am EST. A piece of sad news for all the fans is the show is currently not streaming on any other platform.