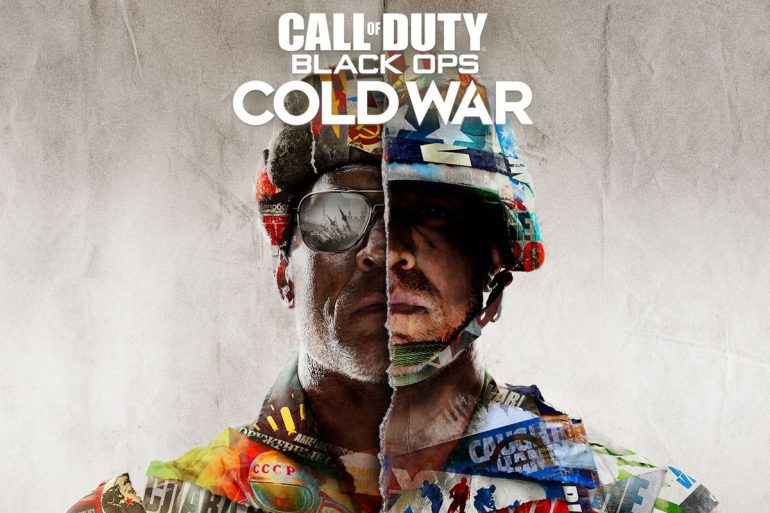 Call of Duty recently had a very cool event that shows us the first glimpse of the upcoming Call Of Duty Cold War. This wasn’t a surprising reveal because many things were leaked about before the reveal itself. In the trailer, we saw many new and familiar characters amongst which was Wood who is a beloved character from the original Call Of Duty Black Ops. The game’s story takes place after the events of the first Black Ops and there is also a beta planned for it. After hearing the news that PS4 fans will be getting their hands on the open beta before any other platform which is a huge thing.

The game’s story takes the player during the time period of the Cold War which is geopolitical which started in the early 1980s. It is said to have very gripping campaign missions and players will come face to face with many renowned historical figures of this world. The game will have multiple locations where the campaign is taking place like East Berlin, Vietnam, Turkey, Soviet KGB headquarters, and more. Another trailer for the game was unveiled during the Gamescom 2020 Opening Night Live. 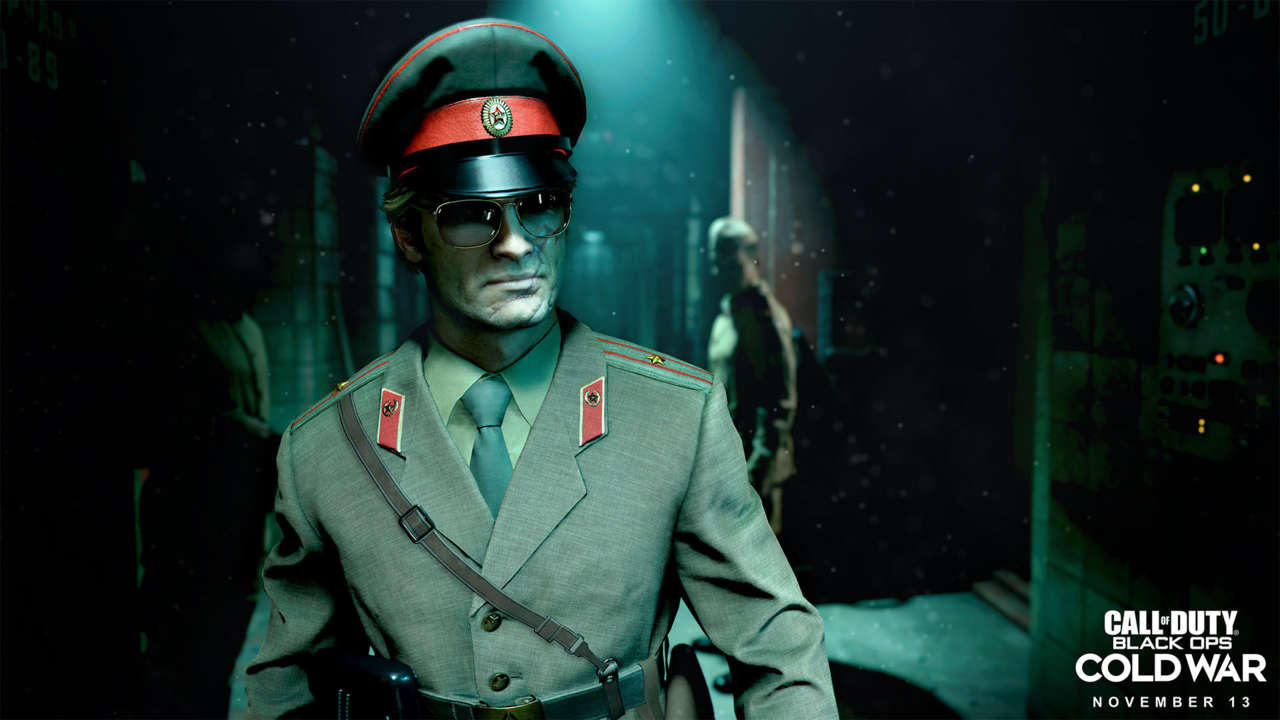 It was a cinematic trailer that gives some details about the game and there was also Ronald Reagan present in the trailer who was the President of the United States in the ’80s. The trailer is available on YouTube, you can watch it there if you haven’t seen it already. The campaign of the game is set to be more diverse then any other Call of Duty story as players will be able to create their characters will have dialogue options and their actions in-game will impact the story of the game. On top of this, Call of Duty Cold War will be bringing back the infamous Zombie mode which is loved by many Call of Duty fans.

The beta will give the fans an idea of what to expect from Multiplayer and the game. Obviously, everyone knows that Call of Duty fans are very harsh when it comes to the multiplayer part of the game because Call of Duty is one of the best multiplayer games and many people only buy the game in order to play the multiplayer. The release date for the beta hasn’t been unveiled to the fans which in my opinion would be revealed during the 9th September multiplayer showcase.

But fans won’t have to wait for the developers to announce it because it has been leaked. One of the renowned Call of Duty leaker recently tweeted in which he says that Open Beta for PlayStation 4 will be arriving on 8 October. The PS4 player will be getting access to the Open beta “at least 5 days earlier than any other format”. The beta is said to be available for at least 2 days. This comes from a very reliable source and it is without a doubt true as in the past all of the info CharlieINTEL put out is accurate. You can follow him on Twitter for more info on all of Call of Duty news.