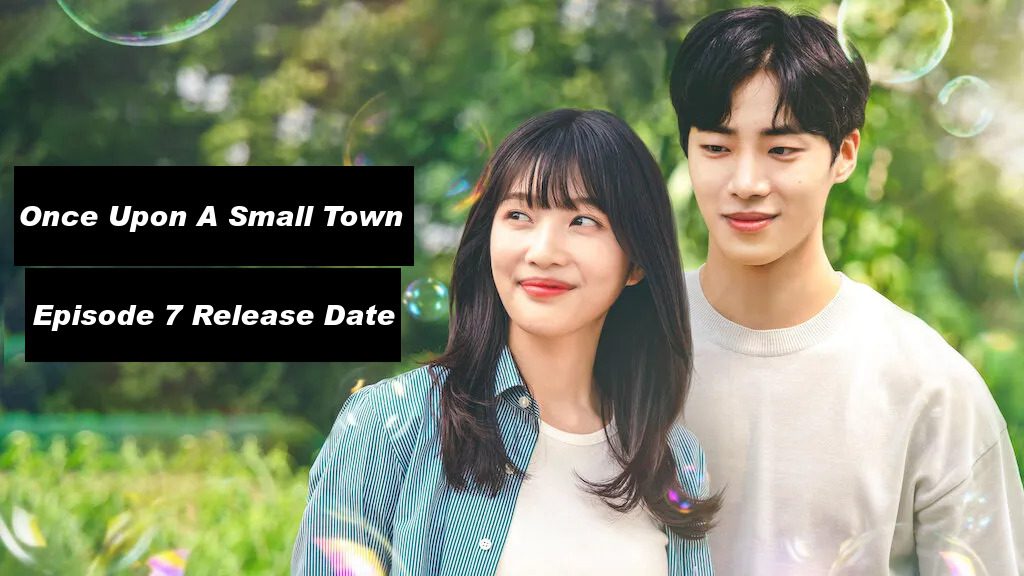 Once Upon A Small Town Episode 7 Release Date

When is Once Upon A Small Town Episode 7 coming out? This is one of the most continuously asked questions about the series on social media. People are a little confused regarding the episode schedule of the show since this is one of the few k-dramas that is releasing its episodes differently. The show is releasing three episodes per week, unlike other shows. However, the other reason for fans’ curiosity is anticipating the twists in the upcoming episodes.

Here is a brief intro for those of you who are not familiar with the show. Once Upon a Small Town hails from South Korea, and it is an OTT series. Park Soo-young and Baek Seong-Cheol are the show’s lead actors, while the critically acclaimed director Kwon Seok-Jang is behind the camera. The famous Korean author Park Ha-online Min’s book served as the source of inspiration for the series. The show is said to be a romantic comedy.

Also read: If You Wish Upon Me Episode 12: Release Date, Streaming Guide And Preview

Once Upon A Small Town Episode 6 Recap

The last episode was high on drama. We see Ji-Yul asking the vet to euthanize a dying bull, one evidently suffering given it has stopped eating and has deteriorating organs. Then we see a meeting between Huidong and Majeong to discuss a national singing contest to ease the rising tension between the two areas. They start to suggest the venue for the competition, and suddenly the argument becomes about their respective dirty villages. 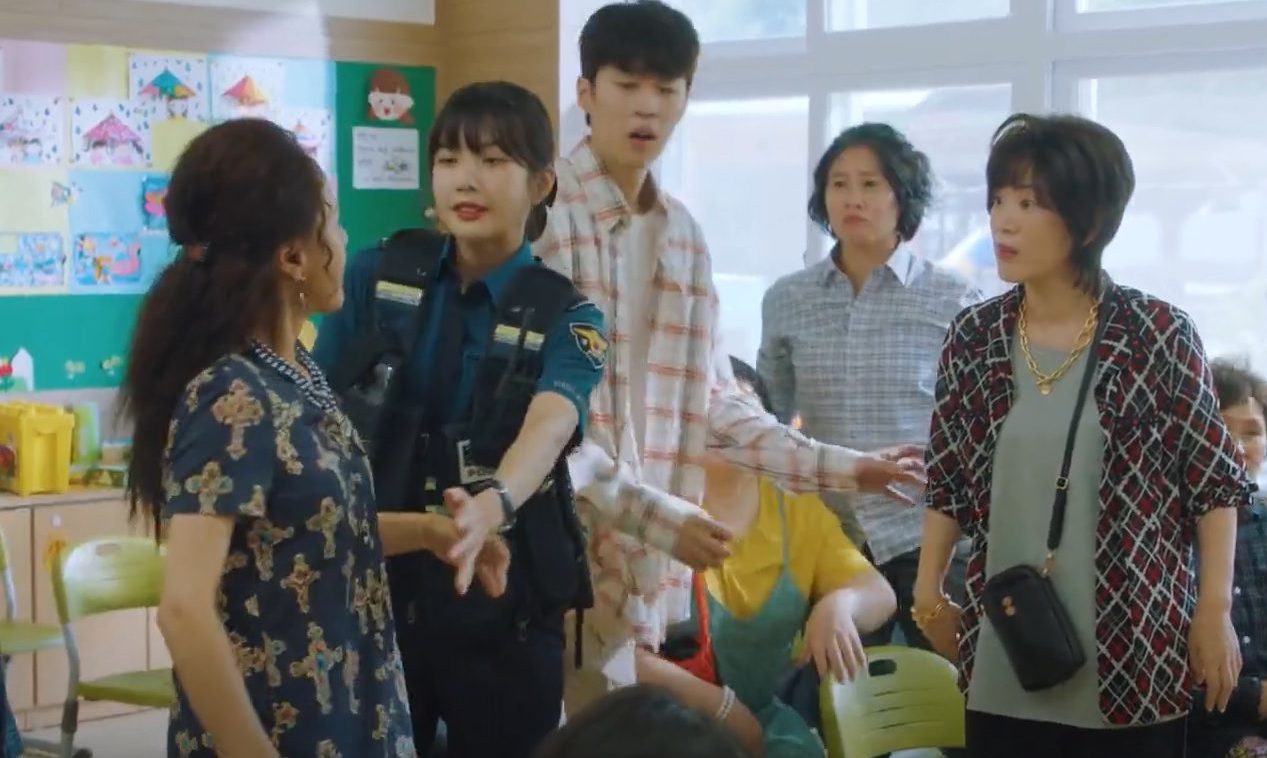 We also see the villagers getting into a physical fight. Thankfully, the cop manages to control the situation. However, the conflict is not fully resolved as Mal-geum accuses Ja-young of defending Huidong with every chance she gets. In addition, after a minute of calm, the fight again resumes, and now an accusation of stealing the cop’s salary is hurled at Huidong.

The ending scene in episode 7

Ji-Yul asks his colleague to find an anesthetic and informs him of the bull’s condition. Later, we witness Ji-Yul killing the bull while reflecting on his earlier interactions with Ja-young. The episode closes with him choosing to meet her, and the episode ends with both of them staring at each other.

Once Upon a Small Town Preview

Han Ji Yul is seen in the trailer working as a veterinarian in Seoul. He receives an urgent call from his grandfather. Although his grandfather does not elaborate on the issue, he sounds tense and angry. Han Ji Yul makes the decision to travel to Heedong Village, where his grandfather runs an animal clinic. Han Ji Yool runs into our female lead, Ahn Ja Young, who is shown to be a policeman.

We later find out that his grandfather has already left to travel around Europe. Han Ji Yool is assigned the task of managing and running his grandfather’s veterinary office for six months. All of this is written in the note left by the old man. Ahn Ja Young, our leading lady, seems determined to serve her hometown of Heedong Village as a police officer. 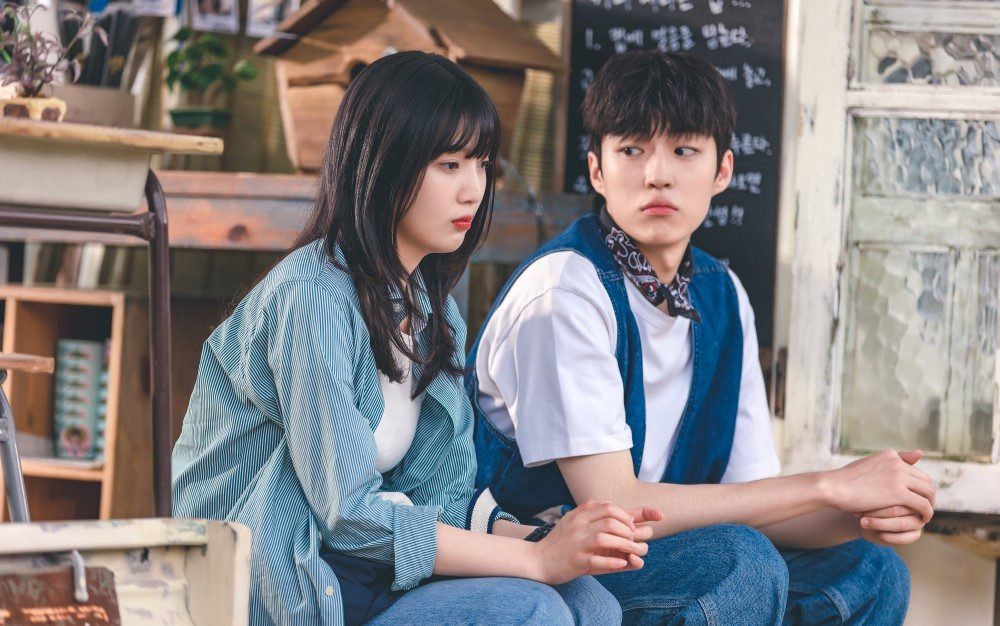 A still from Once Upon a Small Town

She is still studying for her cop certification exam. Whenever a resident is in need of help, our heroine is always up for the rescue. She and Han Ji Yool take on the challenge of making the village a living-worthy place while learning about their past together and solving residents’ problems.

Once Upon A Small Town Episode 7 Release Date

Once Upon A Small Town Episode 7 Streaming Guide