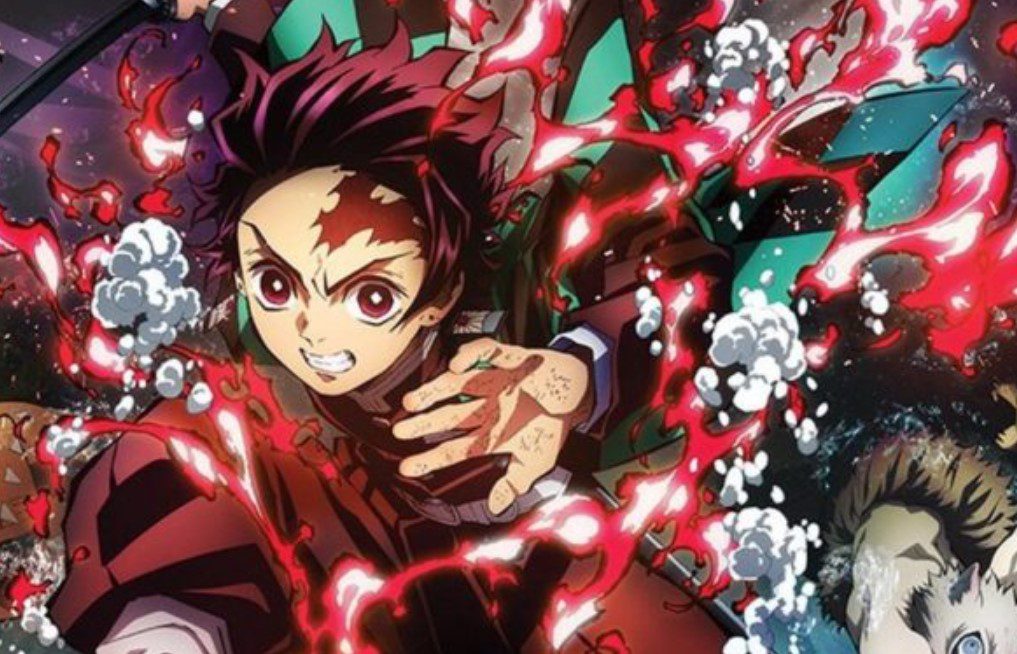 Demon Slayer Mugen Train Movie is one of the things that is trending even though both anime and the movie have ended. This was the best part of the beginning of Demon Slayer since everything was cleared from the beginning, and we have seen Demon Slayer Corps’ potential, abilities, strength, and Flame Hashira, who helped them. This introduction of Flame Hashira, aka, Rengeku, is one of the best things to happen in this movie since he helped the Demon Slayer Corps improve after killing all the demons threatening humans’ life.

Enmu is the lower-ranked demon that possesses Mugen Train and its passengers. He planned to put everyone to sleep and send his minions to destroy everyone’s spiritual core, which would kill them. He sends one of his minions inside Tanjiro’s soul to destroy Tanjiro’s spiritual core. But the boy sent as a minion realizes that Tanjiro’s soul is different after entering it. Everything around him attracted him since it delayed him from destroying Tanjiro’s core in time. The minion went against his master’s wish and decided not to destroy Tanjiro’s core, and this was one of the best moments of Demon Slayer Kimetsu no Yaiba: The Movie Mugen Train that changed the life of a desperate boy. 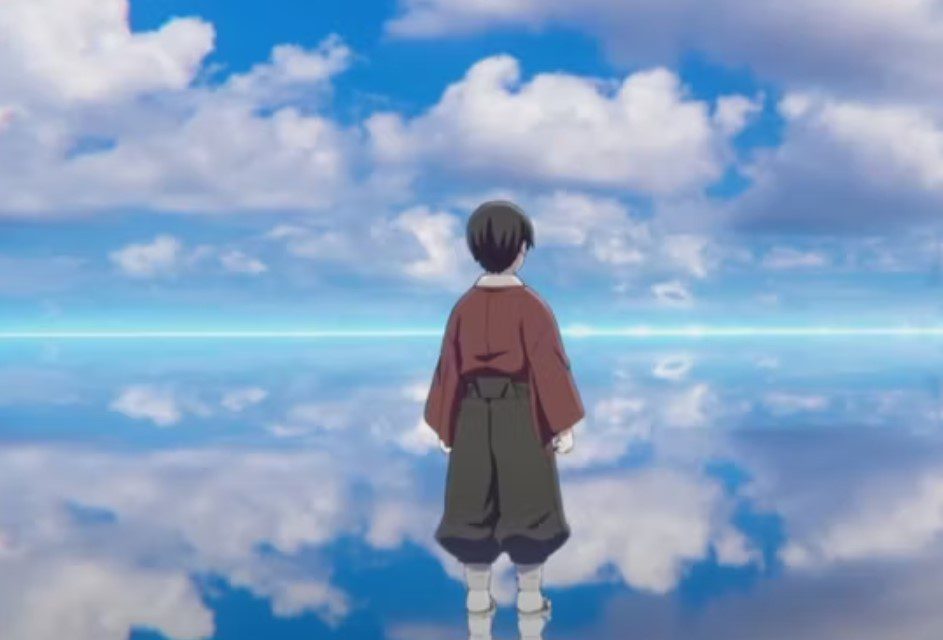 The battle begins after Demon Slayer Corps arrives at Mugen Train to complete their next mission. After discovering that over 40 people were disappearing inside the Mugen Train, they know it is the world of mysterious demons. They joined Flame Hashira Kyojuro Rengoku, the most powerful swordsman, and faced the demon aboard the Mugen Train. But there was nothing much when they first board the train, and after noting that the passengers are falling asleep, they also fall asleep and go to the dream world where they battle and rescue their soul and manage to wake up. Tanjiro, Inosuke, Flame Hashira, Zenitsu, and Nezuko learn that Enmu is the lower-ranked demon playing minds games since he wants to kill everyone sleeping. 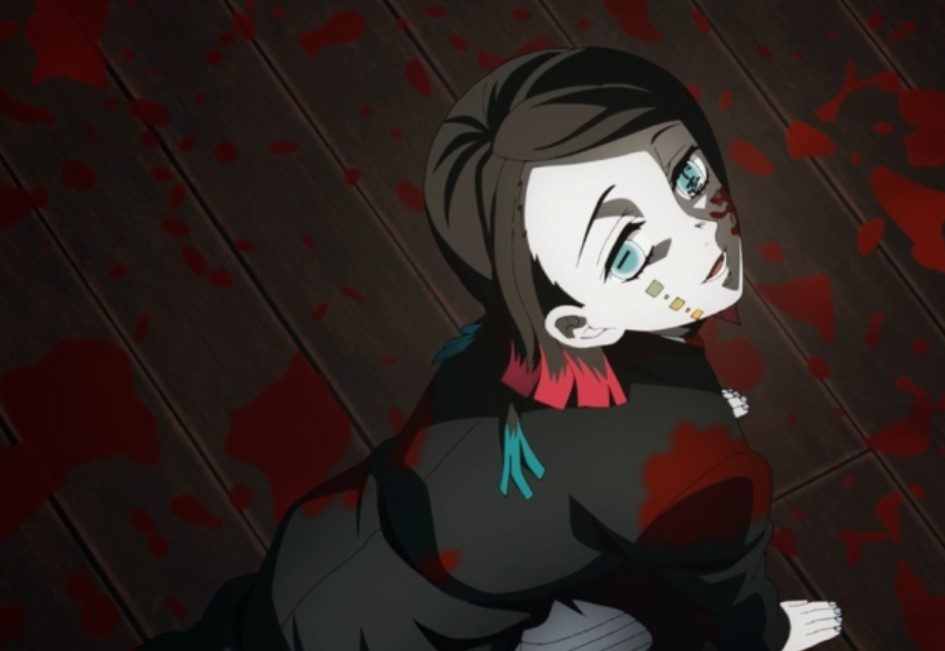 They battle with Enmu and rescue everyone who is sleeping. This is one of the battles in that Flame Hashira, Tanjirou, and others showed their true strength. Tanjiro also showed different Breathing forms to cut the demon flesh that Enmu used to wrap the Mugen Train. This was an entertaining battle in that Enmu revealed himself, and they battled Enmu until they defeated him. Enmu also showed that he was not a mere low-ranked demon they could defeat easily, and he gave them hard times, but they showed him that they were the strongest Demon Slayer Corps. This battle was one of the best moments of Demon Slayer Kimetsu no Yaiba, The Movie Mugen Train.

Rengoku’s dream introduced the viewers or fans to Rengoku’s past when he takes a single step to become a Flame Hashira. This dream revealed Rengouku’s past before encountering Tenjiro and other Demon Slayer Corps members. But it also revealed sad memories of Rengoku when he was with his father. We have also seen Rengoku earning the ranking of Flame Hashira, and this helped everyone to know how Rengoku became the Flame Hashira and his past with his brother and father. Rengoku was the first family member to earn his Flame Hashira before his father and when he talks about it with his father believed that being a Flame Hashira was worthless. This dream also revealed many things about Rengoku and the hardships that he faced that we didn’t know. 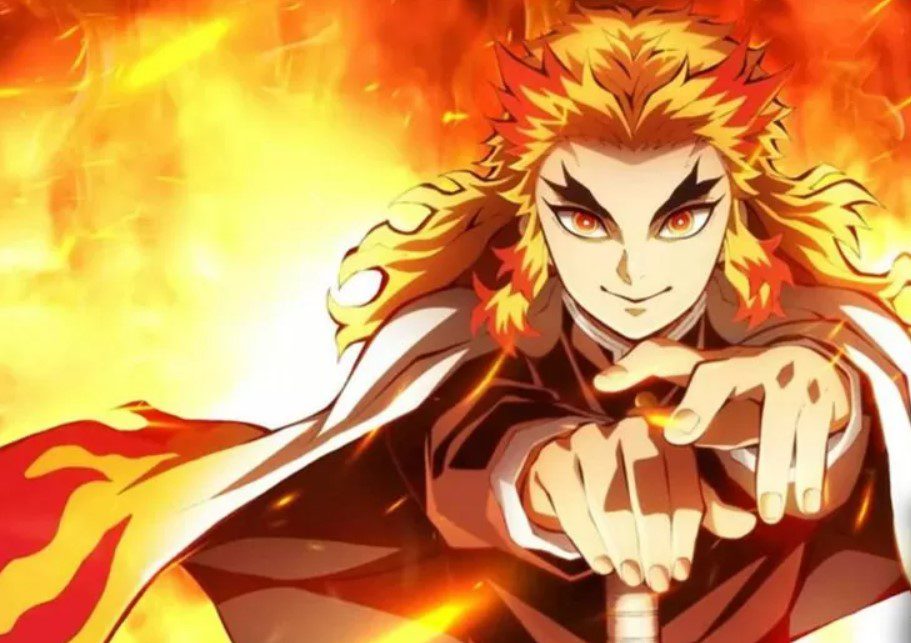 Tanjiro learns about his father’s vision, which makes him believe that to escape his dream, he must commit suicide. He took his sword, thinking that if he used it to kill himself, he would escape his dream and wake up to destroy Enmu. Tanjiro cuts himself using his sword, which worked since he managed to wake up and face Enmu. He also learns that he was not the only one sent to the dream world, where he committed suicide many times. However, Tanjiro falls asleep again and continues to commit suicide since it is the only way to escape the dream world. He finally wakes up, and Enmu notices that Tanjiropu will never go to the dream world. 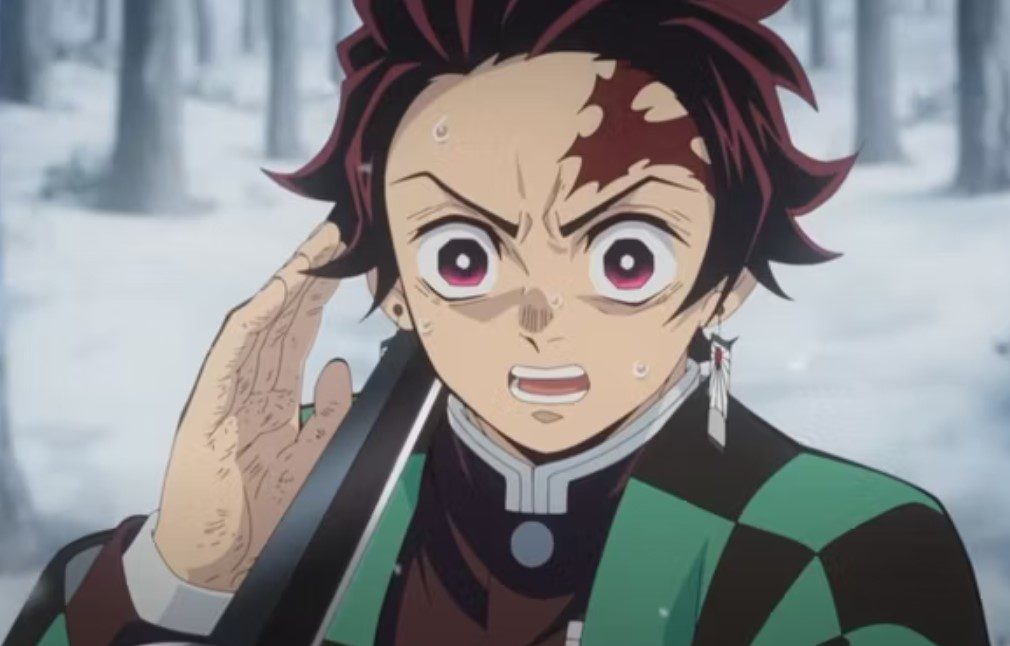 This happened when everyone thought that Tanyiro vs. Enmu had ended. However, Enmu revealed a triumph card that no one expected, surprising Tanjiro. Enmu fused with the Mugen Train, making Tanjiro and Inosuko try to find the location of the core or where Enmu’s body was hidden within the train. Tanjiro knew that if they found Enmu’s body, they could kill him, and he unleashed Water Breathing style and remembered many things about his father. He calls out to his father’s spirit to help him unleash Hinokami Kagura Clear Blue Sky to land a final blow against Enmu. 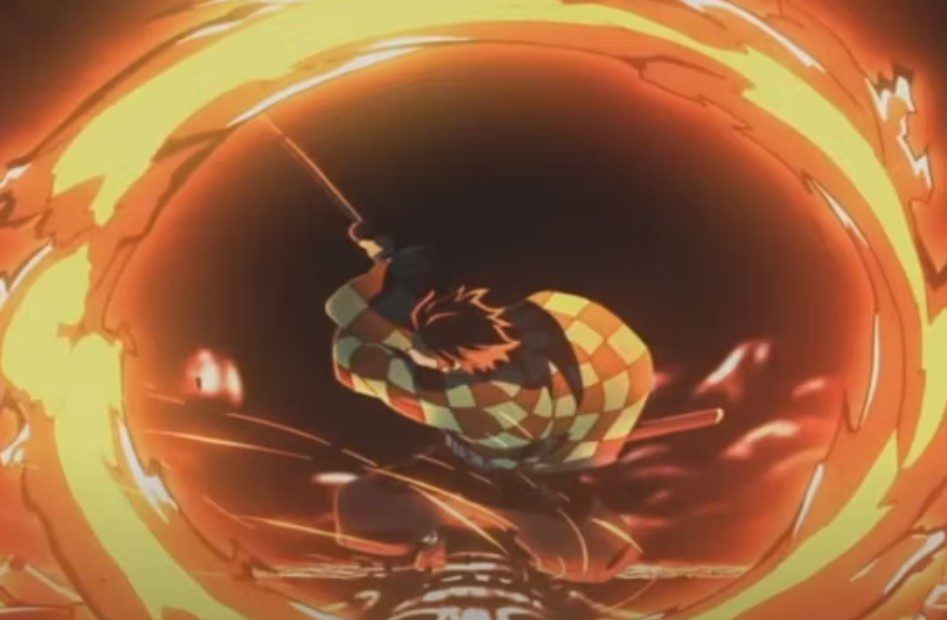 This helped Tanjiro unleash two techniques that reveal Enmu’s body. After Tanjiro managed to unleash that technique, we witnessed an amazing battle that everyone was waiting for since Enmu’s arrival was the greatest first scene of this movie. We have also seen the best scenes of Enmu showing his demon abilities, and we have also seen the likes of Nezuko, Zenitsu, and Inosuke helping Tanjirou to defeat Enmu by cutting the body parts that were after that train passengers. Everyone will remember this best moment since we have seen an improved version of Tanjiro and his friends after training.

Rengoku’s last words happened after failing to match up with Akaza’s regenerating ability. Akaza became stronger and was above Rengou’s level, cutting him through the stomach. When Akaza was escaping death, Rengoku talked with Tanjirou and others, telling them to continue on his path, and he also talked about the Upper Three before his death. Tanjiro was shuttered, but Inosuke reminded Tanjiro of those words and that they must fulfill Rengouku’s wish.

Rengoku’s death was one of the best moments of Demon Slayer Kimetsu no Yaiba: The Movie Mugen Train; even though it was hurting, this helped Tanjiro and other Demon Slayer Corps members to prepare for an upper-ranked demon-like Akaza who made Rengoku the Flame Hashira to sacrifice himself. Akaza was proud that he killed one of the Hashiras, but Muzan was not pleased since he wanted the Demon Slayers Corps to die with Flame Hashira. Rengoku vs. Akaza was one of this movie’s iconic battles and the best moments since everyone saw Flame Hashira giving everything he could to defeat the upper-ranked demon Akaza. 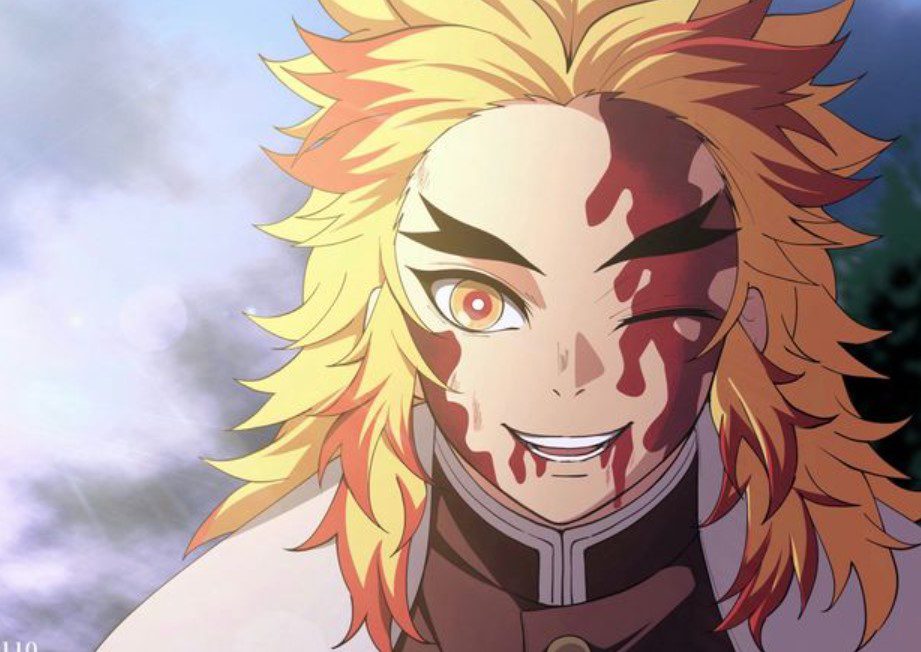 When the battle began, it seemed like Flame Hashira would defeat Akaza, but when Akaza showed that he was too powerful, Flame Hshira was left with one choice sacrifice to protect everyone. But this sacrifice resulted in Rengoku’s death even though Akaza survived, but Rengeoku was glad that Tanjiro and the others were alive. These were the best moments of Demon Slayer Kimetsu no Yaiba: The Movie Mugen Train that everyone will always remember even though their favorite Hashira faced death. It was good because of the death of Flame Hashira’s build-up to some entertainment in Demon Slayer.