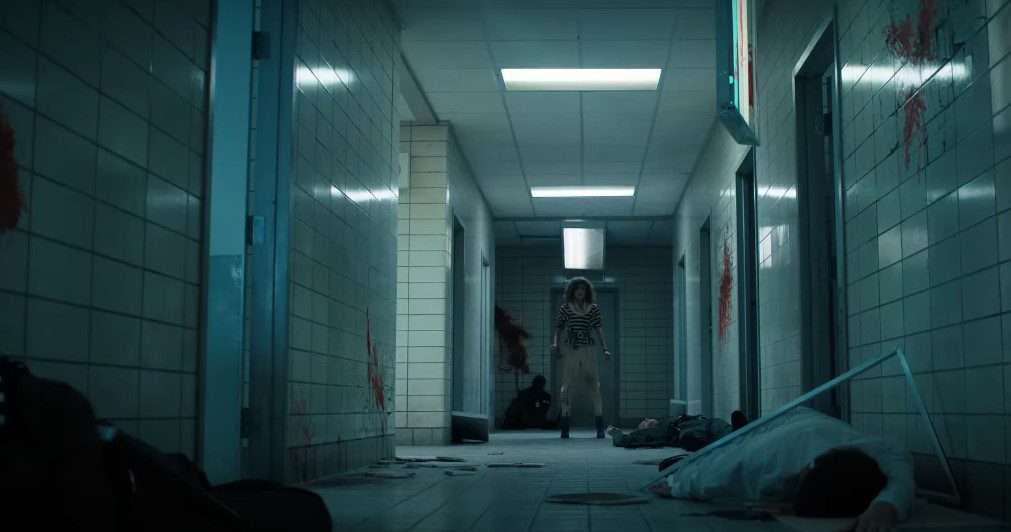 With great expectation, Netflix decided to drop the Stranger Things Season 4 Volume 2 trailer ahead of the next leg of the show. And we’re going to break it apart for you. The entire thing is very fast-paced. If you blink, you lose something in the way. Bear in mind that if you follow the series, you know that this production concluded with a big cliffhanger from the first leg. Moreover, we will have to see how each main character concludes their story arc.

Furthermore, the gang will go to war with the Upside Down. But now, they have to face Vecna, and it’s a powerful foe they have to deal with. So, let’s get this thing started. We watched and rewatched this trailer to bring you what we noticed to try and give you the vantage points of what’s going on there. Because there are a lot of things going on in that trailer, without further ado, let’s begin. 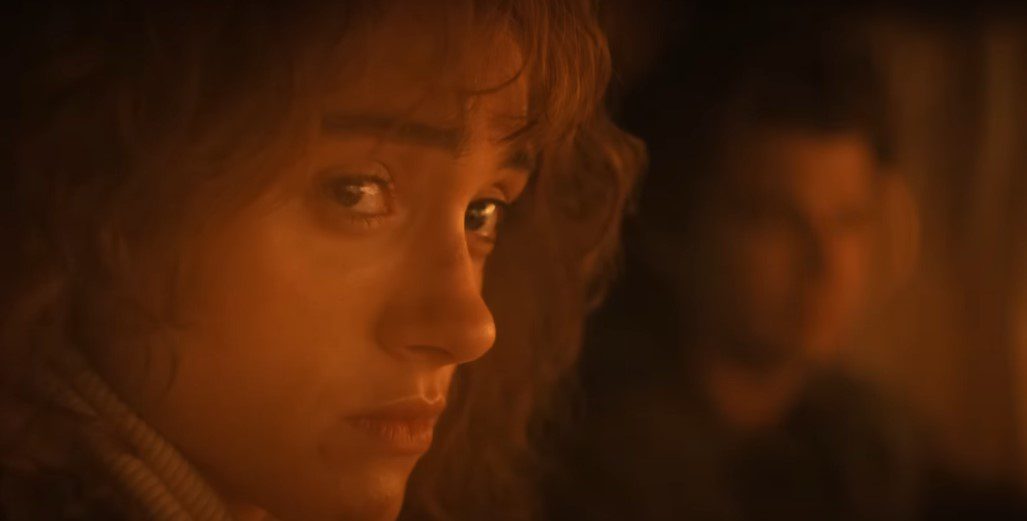 Are you ready for the final part of Stranger Things?

Things begin with the music that sets the tone for the trailer. It’s the famous song by Kate Bush, “Running Up That Hill,” that made TikTok and Spotify play it over and over, sending it to the top of the charts. So, what’d Netflix do? Put it in the trailer to capitalize on that hype but with a rearranged version of the tune. Then, we see the kids driving in a motorhome into the big battle. And though the battle is against monsters, the Hawkins crew has the vibes to go against these monsters with swag. So, we’re left wondering if that motorhome is like a command post or whatnot.

Then, we see how Eleven —who had a really tough season— tries to get her mojo back from Vecna deep inside the Upside Down and try once again to save the world. So, while papa might tell her she ain’t ready, that’s not going to stop her. Now is when things get really fast-paced. After that, we see several smash-cuts, the first one being a few of Vecna and Nancy in the Upside Down equivalent of the Hawkins Laboratory, and it seems like there were a lot of deaths there because there’s blood and bodies all over the place.

Nancy Is Stuck In The Upside Down

With Nancy stuck at the Upside Down, the gang is determined to rescue her. So, we’ll have to see how much of Stranger Things Season 4 Volume 2 actually goes on there. Still, judging alone from the trailer, it seems like quite a lot! Now, Joyce and Hopper seem to be having some sort of quest or adventure. And while we would like to see everyone in the same spot, the trailer scatters them. And talking about scattered, they must’ve managed to be very scattered because Steve and Nancy got their hands on some guns along the way.

Brenner’s voiceover in the trailer is likely part of a conversation with Eleven after she learns the truth about her past and Vecna. Although Brenner was the one who pushed Eleven to her limits during the sensory deprivation sessions, he appears to dislike her return to Hawkins to help her friends. Given Brenner’s arc, which alternates between him being a morally grey Hawkins scientist and the creator of Project M K Ultra in Hawkins, Brenner may want to use Eleven for his purposes.

While his counterpoint is unclear at this time, Eleven appears to have made up her mind about helping her friends, as she states emphatically that her friends require her assistance and walks away from Brenner. If Vecna wants to remodel Hawkins into another version of the Upside Down, or worse, merge the two worlds, Brenner’s ominous “Hawkins will fall” line could foreshadow future events. Furthermore, Vecna still has unfinished business with Eleven, making a clash between the two unavoidable. Is Brenner correct when he says she isn’t ready? After all, she only recently regained her powers and has no firsthand knowledge of Vecna’s abilities.

The gang is prepared to confront their deepest fears, and we don’t say that lightly. Nancy is seen firing her gun fearlessly at something, similar to her previous interventions, such as during the Battle of Starcourt Mall. Meanwhile, Lucas, who has struggled with the idea of fitting in this season, faces off against jock bully Jason. This is a significant turning point for Lucas, as he was initially willing to part ways with his friends to fit in with the popular jocks but now appears to be more than willing to beat him up.

While Jason struggled with Chrissy’s death and was understandably affected by the events, he and his lackeys heavily contributed to the idea that Eddie Munson and the Hellfire Club were responsible for the deaths, causing mass hysteria among the residents inspired by the Satanic Panic. In the Upside Down, we see Steve and the others hacking away at a portal, which could be a mini-gateway back to the real world. This figure resembles Eleven watching the sky change color, Eddie playing his guitar, and Hopper having an extremely close encounter with a creature.

The final scene of the “Stranger Things” volume 2 trailer is terrifying. Vecna says Eleven’s friends have died, contrasted with a shot of Eleven inside the Creel House, presumably using her powers. Is this the result of someone in the group dying, causing Eleven so much grief? Although we are tempted to say that El will undoubtedly save the day and finally defeat Vecna, things may not be so simple in Season 4. In a sense, Vecna was created after Eleven opened the portal, and a fight between the two will undoubtedly be the season finale’s climax, as she emerges as the final and only hope in the end.

Everyone has fought bravely, though we have yet to see El reunite with the gang in Hawkins, which could theoretically serve as a huge morale boost for everyone, especially when it comes to banding together and fighting a powerful being like Vecna. However, El will have to face Vecna alone in the end, bringing their arcs full circle and allowing Eleven to reclaim her power in full.