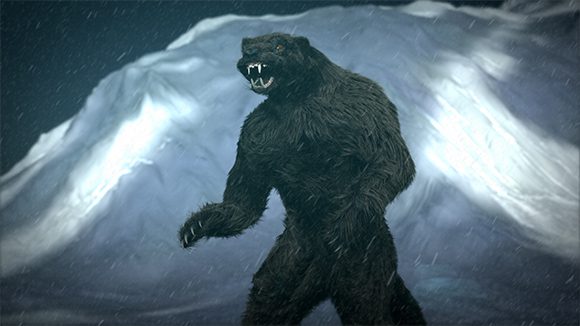 Living in a world where legends and myths prevail, we do not find anything as surprising when hearing about a creature or its legend. Though they do not fail to fascinate us with what they behold, making their place in the legends that are remembered is the Legend of Kushtaka, a beast that belongs to the Land of Midnight Sun, Alaska. People of southeastern Alaska speak of creatures who can shapeshift and wait for the ones who wander in the dark or the ocean.

They are claimed to look like otters, and some people say that after knowing about the Legend of Kushtaka, you wouldn’t look at the cute-looking otters the same way. There are claims about Kushtaka that they help those who are injured and in need, they initially look like humans but can shapeshift. Meanwhile, some claim that the Kushtaka the quarry further and turn them into fellow shape-shifters.

Though there are still doubts about Kushtaka being real or a creature out of the myth, many Tlingit people believe that they exist as they were the ones to start the legend about the Kushtaka. Before you head out to witness the jaw-dropping scenarios of Alaska, here is all you have to know about the Kushtaka.

The Legend of Kushtaka began as Tlingit people speak about the beast who initially looks like humans, but can shift their shape and change and usually come out to people who are injured and need help, but some also claim that they hunt at night and take people further into the wilderness and convert them into one like themselves, some also claim that they imitate the cries of a baby or a woman to lure people in and end up tearing them into shreds, which sounds scary for an otter looking, creature.

It is said that they can be found in the ocean, in the disguise of sea otters, and they wander around the land in the human form, the details about the creature are still blurry, and the information that is passed on seems to be based on the stories that passed on from generation to generation.

However, it is still unclear if the Kushtaka is harmful or not, there have been no cases spotted that revealed the involvement of a thing like that, which may or may not be true depending on how much people are aware of its existence.

Who Started the Legend Of Kushtaka?

The origin of the Kushtaka legend in southeastern Alaska has supposedly begun by Tlingit mothers with a motto to save their children from the danger of the deep sea and wilderness, while many Tlingit people still believe in the famous legend of Kushtaka, most people that do not belong to that region think that it is made up story to cover events that were not solved and for the personal protection of the community.

The appearance of Kushtakas is described roughly and holds no proof that they look like that, which makes the suspicion of this legend being a myth even more. With the moratorium on hunting, the population of sea otters has grown, which can be a reason to make folklore around it so people fear them and make people fear it so they wouldn’t have to lose their life because of the other crimes that never stop in the disguise of darkness. 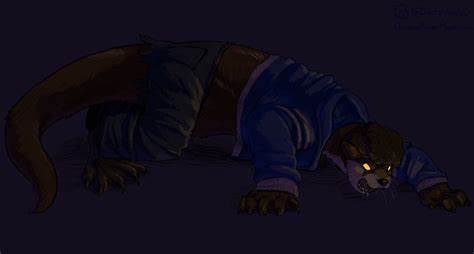 Most Tlingit people still believe that the Kushtaka exists, it has been passed on to them from one generation to another and continues to flow through them as the new generation grows up. They believe in its existence, while some people claim that the legend was created to excuse unexplained events and to keep their loved ones protected from the underlying danger that is worse than the creature called Kushtaka.

The questions around it still revolve and keep building up because no one in southeastern Alaska is unaware of this legend that was created or is an ancestor of the fallen angels from the Christian Bible. The questions keep on piling up with no justifiable claim that the creature truly exists. 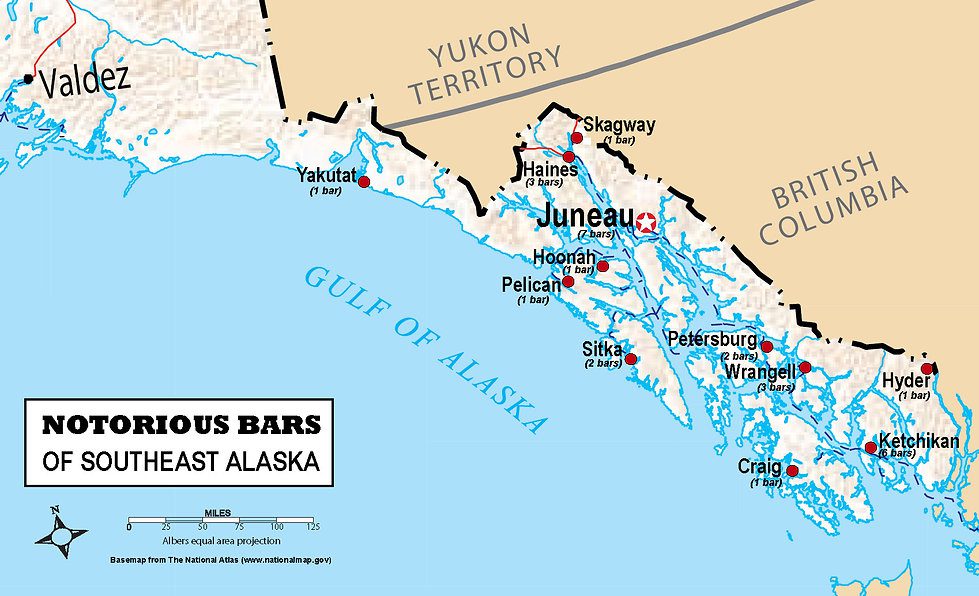 Most probably, it could be a way to protect children in the olden days as there were fewer resources and people had no better option than to make up a story that stirred up fear, or to a stroke of worse luck, it could be true, and you must look out for yourself before heading out into the wild when you are in Alaska.