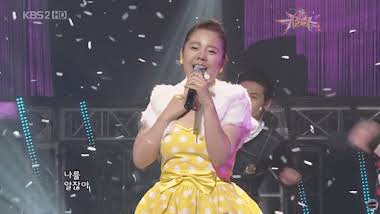 Well, singers come and go, but in between this, a few of them create a special place in the hearts of the audience. Currently, the world of K-Pop is full of new talent and is impressing society every day in every way possible. But not everyone stays in the industry after making a debut. One such singer is Baek Ji Hyun, also known as Ori, who made her debut on KBS’s “Music Bank” with her first song, “It’s snowing”. Apparently, her performance didn’t get a warm response from the audience, in fact, they titled it the “Worst Debut Stage of All-Time”.

The pattern of bullying didn’t end here. The viewers didn’t even let her name go to waste. They found ways to make fun of her name as well. The 14-year-old Ori took her name from a Japanese song, Tanaka Sori. But, the cruel audience tortured the teenager but saying that her name was named after “mos-Saeng-gin ori”, which means “ugly duckling”.

The target of Ori’s ragging increased when the news got international. People criticized her for her visuals and lack of talent. She was also judged for having connections and being the daughter of the president of a broadcasting network. The soloist was blamed for Nepotism. This led the artist to take a break and disappear. The negative comments made her leave her music dream and quit the entertainment industry altogether.

The artist has been out of the industry for more than 10 years now. And this long time of 10 years made no one think of the residence of Ori. The 10 years have been underground years for Ori, no one knew the place she escaped to. The chase didn’t end here. Korean netizens blasted the internet with illogical assumptions and no dash of truth. The viewers speculated that Ori went through plastic surgery to become Minah from Girls’ Day. But, the rumors were rectified by Dream T Entertainment. A few fans were worried for her as the teenager disappeared at such a tender age.

Also Read: How To Watch Wings Of Hope? Streaming Guide Of The Documentary

Ori’s Reaction to the Netizen’s Comments

Ori once said, “The stress was so extreme that I spent half of my high school days with depression and the resulting gastrointestinal diseases. At that time, I ended my desire for music… I worked at an international airport duty-free shop and was buried in the world.” 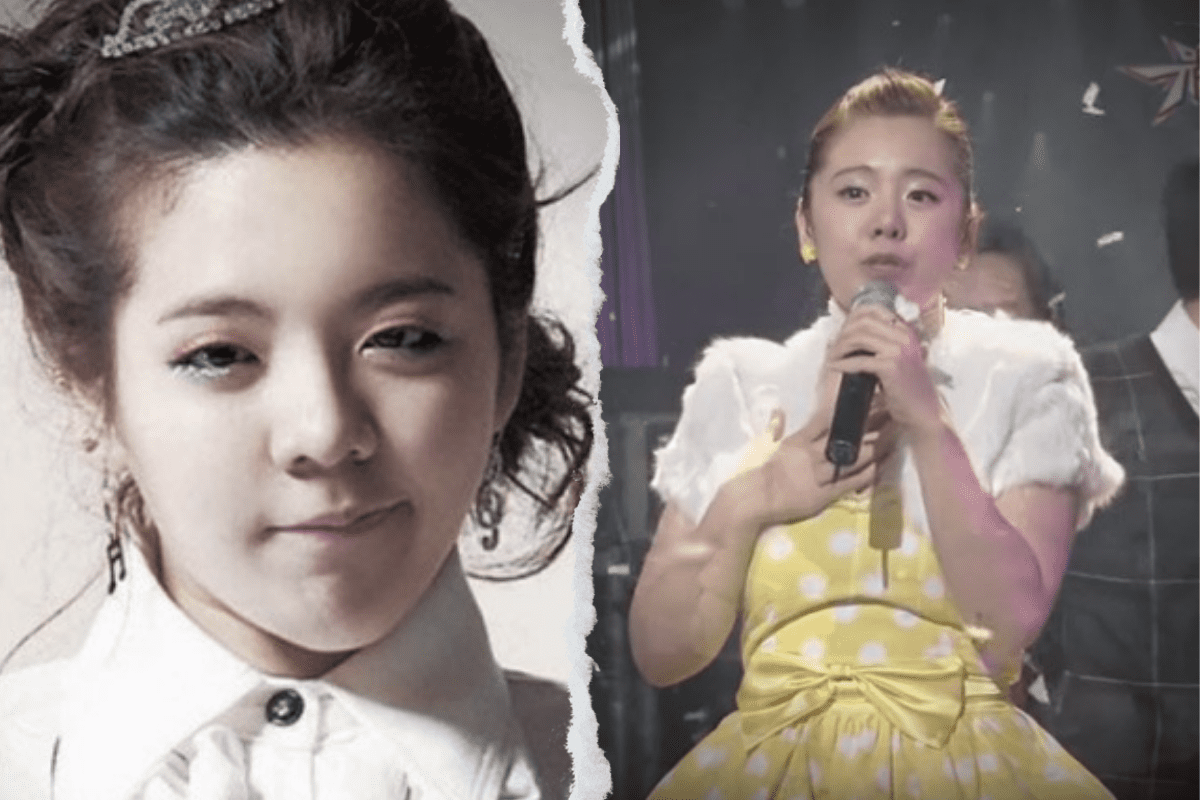 Where is Ori now?

Well, after the 10-year gap, Ori was discovered in Japan aspiring to be a composer, seems like her love for music didn’t die after all. Ori’s case made it very clear that bullying and raging can suck a person’s life and soul out of the body. We hope the young woman is safe and happy in whatsoever part of Japan she is living. Don’t forget to follow OtakuKart to get more information like this one. Which celebrity would you like to explore next?

Also Read: How Many Kpop Bands Are There? A Huge Industry By Now