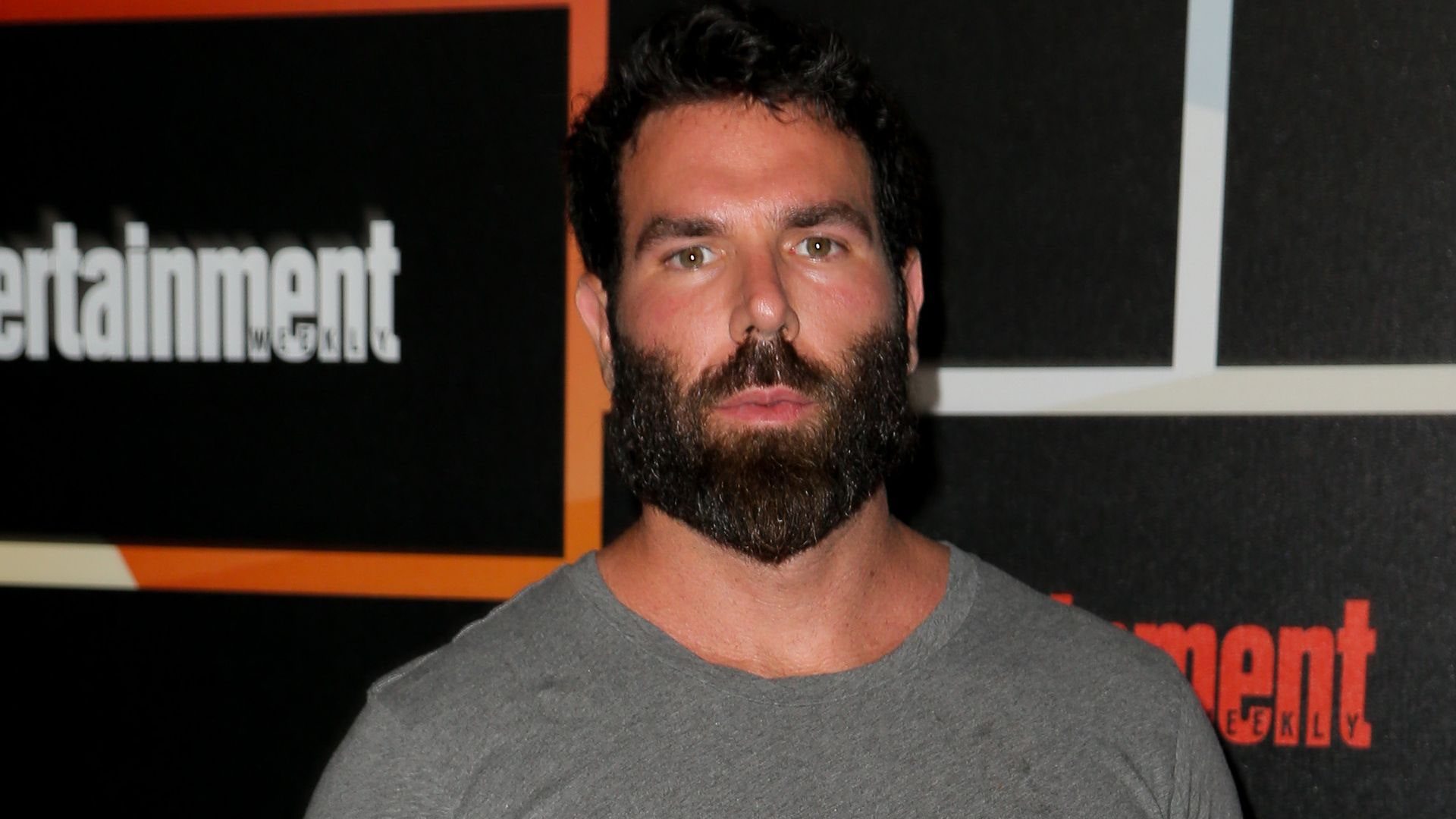 Dan Bilzerian is another celebrity whose lifestyle is worshiped among boys. No young guy would ever deny taking up his life. The most amazing part of Bilzerian’s life is his dating life and the girls around him. On his Instagram, we have all seen him vacationing and partying with the most beautiful girls in the world. But does Dan Bilzerian ever get serious about anyone? Has he ever dated anyone? Is he dating someone right now?

Well, recently, Dan Bilzerian posted a picture with a beautiful woman in a wedding tux and captioned it as “unreal” on his Instagram. This is left fans with wide opened jaws. Dan Bilzerian seems to have finally tied knots with Hailey Grice, who is a professional model and Instagram star with over 974k followers, but the couple has still not acknowledged the data. The fans are more intrigued by his dating history now. Are you waiting for the same thing? Well, scroll down the article and see if the handsome stud boy has ever shared a committed bond with anyone.

Who is Dan Bilzerian?

Dan Bilzerian is an Armenian-American poker player, social media star, and businessman. The star is known to leave fans star stuck by flaunting his luxurious life on the web. Young men often title their life “perfect life” and “dream life”. Well, if you don’t believe, scroll through his Instagram and know that his 33 million fans aren’t lying. Apart from this, he is also known for his substance abuse life. The habit of drugs led him to have two heart attacks before the young age of 32. 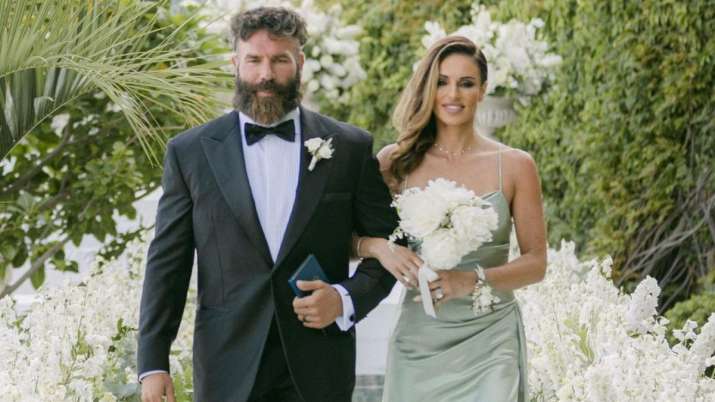 Moreover, Dan has a habit of gambling and somehow uses it for his professional advantage. He is known to play various private games with the rich and famous. He has even played games where his minimum buy-in is a million dollars. Apart from this, Bilzerian often spends his free time in extreme sports and doing various training programs. He has been seen training for MMA, scuba diving, mountain biking, snowmobiling, and racing cars.

Dan Bilzerian’s dating history isn’t that long, apparently, the star rarely sticks to a committed thing. But, it is still lengthier than most common people. A few of his exes are Leidy Amelia, whom he is known to date in the summer of 2019. The fling could be discovered by Amelia’s Instagram post, where she was in London with the star, and the picture came with the caption “My King”. What else is needed for confirmation of this relationship?

A number of other pictures from Amelia’s account pointed toward their happy, committed life.  Another relationship of Dan was with Desiree Schlotz, who is a model. The couple was seen traveling all the way to Thailand with Dan in September of 2019. On taking a glimpse of the past, in the summer of 2016, Dan was seen with Lauren Blake, an Instagram model. The couple was seen to be traveling to beautiful destinations around the world. But, we know dan, nothing lasts forever. He put a full stop to this relationship within a couple of months. 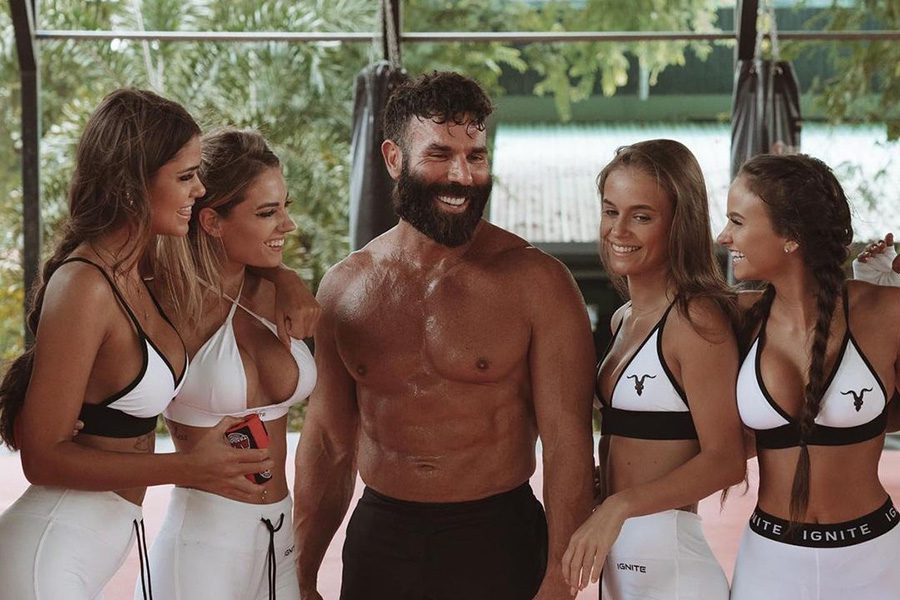 One of the longest dan relationships Dan ever had was with Katie Bell. The couple was together for almost a year. Are you kidding us, Dan, how can you stick for so long? The relationship ended in the fall of 2019, but Katie still credits him for her fame. Apart from this, dan was also seen hanging out with Swedish model Morgan Hultgren. Moreover, Dan’s fling with Suelyn Medeiros was just a couple of months old, but they took it to the next level by appearing at various public events.

Dan’s first monogamous relationship was with Sofia Bevarly. The relationship wasn’t a secret, and the couple was seen together multiple times. Another highlight of Dan’s committed life was with Hannah Palmer, the headlines report the time period to be in September 2018.

We can not wait to stalk Dan Bilzerian and bring more news about him.