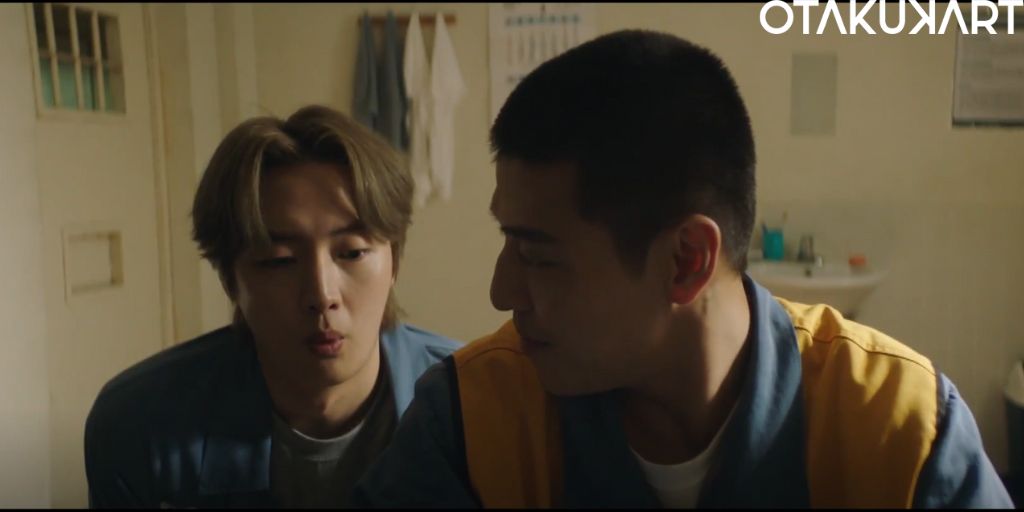 Insider Episode 7 is all set to release soon! An action-suspense drama revolving around the dark part of South Korea that’s driven by greed to the extent of inhumanity. Amongst those corrupted higher-ups lies an amateur, paving his own way out of his misery and aiming his revenge to bring down the jerks that ruined his family. Will he be able to reach his ultimate goal? Keep scrolling to find out where our genius protagonist currently stands!

You know, there’s always this usual trend we see in legal crime dramas wherein the prosecutors are supposed to work on the line called fake justice drawn by those rich folks to protect their own skin. But the fact that every show with its unique storyline is able to prove how some prosecutors, instead of working on that fake line, works hard keeping their life on the line is admirable. In Insider as well our lead protagonist, who is also a former judicial trainee, is struggling inside the prison not only for the sake of his revenge but also to help in an investigation that would bring down one of these inhumane rich folks.

But for someone who’s lost all of his connections in the outside world and the only person he could trust seems to be the one who might have really killed his grandmother instead of keeping her safe, do you think he’d be able to bring all those people down following the judicial rules? That’s what we are all waiting to unfold, right audience?

Insider Episode 7 Preview: What To Expect?

In Episode 6, we saw the real closeness that had been developed between the boss of the prison, Jang Seon Oh, and our genius protagonist Kim Yo Han. As doomed as their relationship and Yo Han’s future seemed in the initial episode, the writers have presented the plot in such a mesmerizing way that the show has made the audience hooked to it.

The recent episode revealed the reason for the unhealthy relationship between Jang Seon Oh and one of our known villains Chairman Yang. And so, to take back on him in the best way and to crush down his ego, Seon Oh is seen inviting Chairman Yang to a two-on-two game of cards. You know, as the audience, we all for once really thought Seon Oh won’t be able to beat Chairman Yang as he was the one who really taught Seon Oh how to play in the first place.

And what most of us couldn’t guess was that to lay the trap, Seon Oh would use Yo Han as bait. But well, Seon Oh quite admirably proved why he is called the boss of the Seongju prison as he won the match and didn’t even let a scratch on Yo Han. 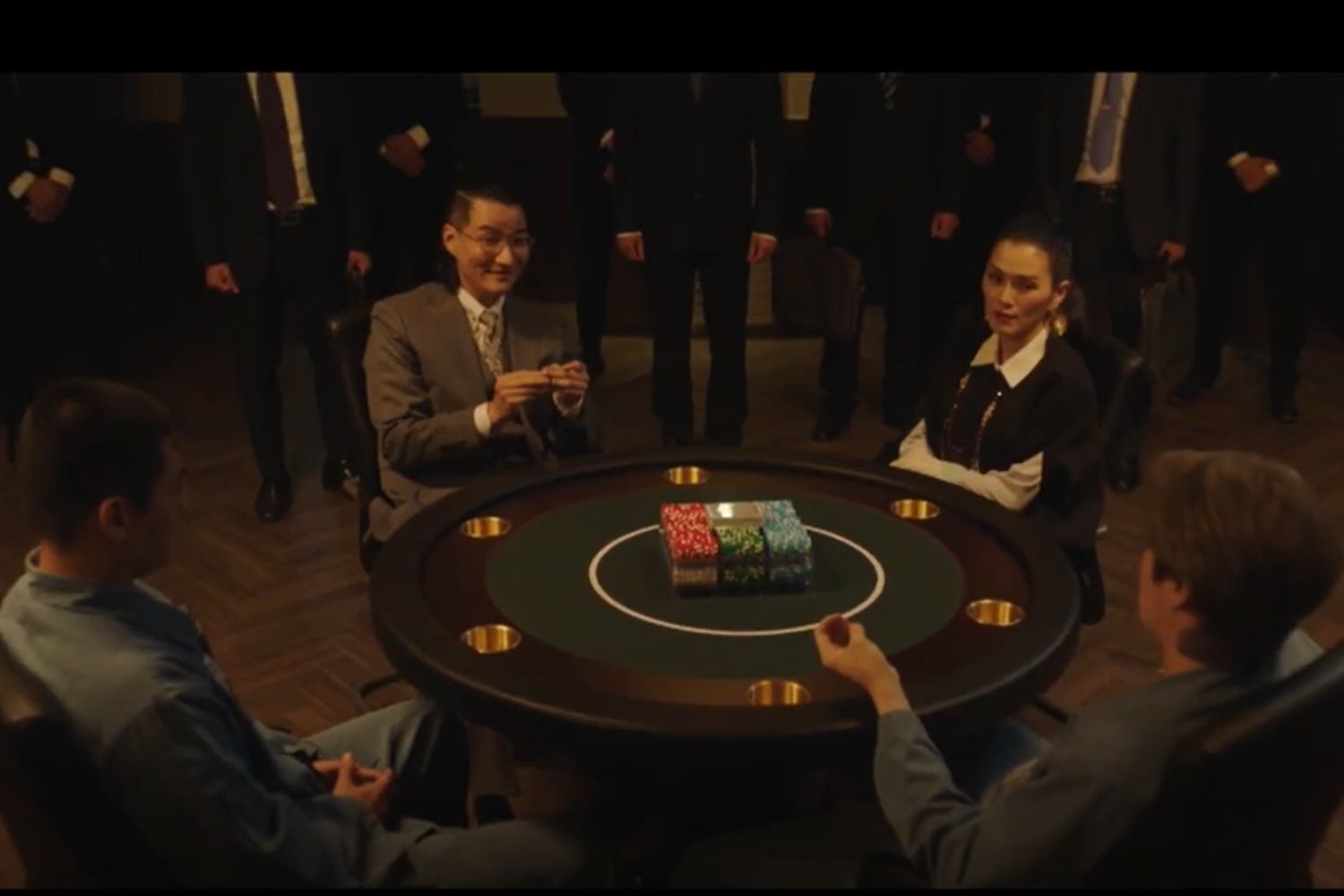 A two-on-two game of cards

Furthermore, on the one hand, their relationship was growing stronger and stronger, and Seon Oh could have totally become a reliable asset to him, but on the other hand, to reach his own motive, Yo Han had to become the boss of the Seongju Prison. Would he have killed Seon Oh if it wasn’t his time to leave? Yes, you read it right. Fortunately, our amazing writers didn’t turn this currently seeming amazing bond into ruins and showed Seon Oh’s prison time over. But does this mean he is gone for real, or will he make a strong comeback when Yo Han would need him the most?

And since our boss is gone, does it mean Yo Han is all free to take over Seoungju Prison without any threat? Keep watching the show to find out! 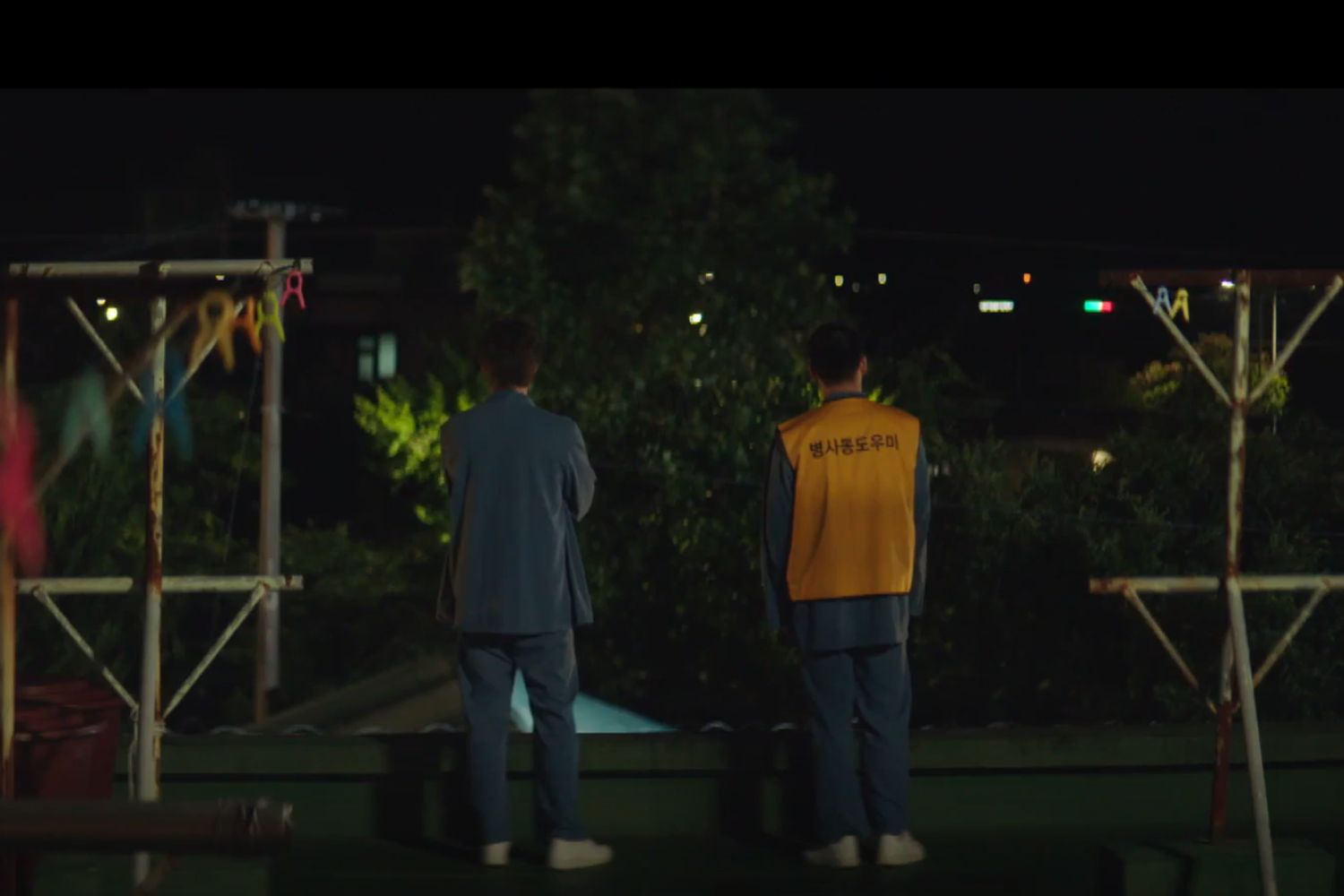 Featuring: Seon Oh and Yo Han

Insider Episode 7 will release on 29th June 2022. The series is all set to finally premiere, and the episodes are anticipated to be broadcast twice a week. To enlighten you in the middle of your hectic work week, every Wednesday and Thursday, new episodes will be posted. But in the realm where everyone’s backstabbing everyone, what makes Jang Seon Oh think Kim Yo Han won’t betray him and, of course, vice versa?

The ongoing series is currently airing on the jTBC broadcasting network, South Korea’s original television network, at 10:30 pm KST. International viewers can binge-watch at  7:00 pm in India, 9:30 am in the United States, 9:30 am in Canada, 2:30 pm in the United Kingdom, and 11:30 pm in Australia. For overseas fans, Episode 7 of ‘Insider’ will also be available on Rakuten Viki with subtitles in more than 15+ languages.

Also Read: Gong Chan And Oh Soo Jae Gear Up For A Fierce Battle In ‘Why Her? Episode 8’