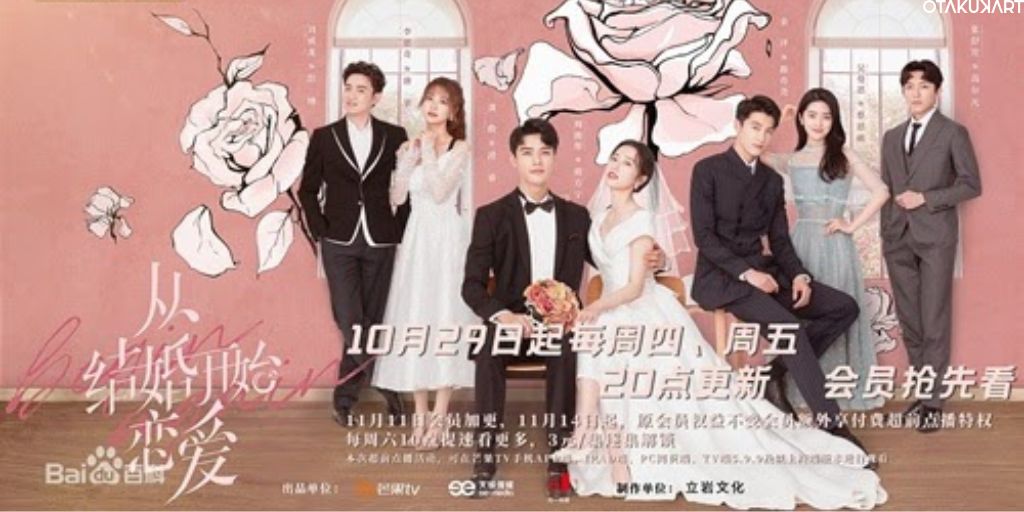 The Begin Again cast will surely not fail in making you believe in new beginnings! Begin Again is the love story of a CEO who meets a kind doctor whom she gets into a contractual marriage with. Lu Fangning, the CEO of Luning Group, which is a large corporation that does home furniture business, is everything you ever wanted to be. All in all, Lu Fangning is the definition of pretty and young and someone that has it all. However, she faces a crisis when her family members pressurize her to get married, leading her to look for the ideal man to marry.

Coincidentally, she meets Ling Rui, who is a top-class surgeon with a heart of gold. Just looking at his charming face and kind heart makes Lu Fangning think that he is just the man to marry. She brings herself into his life and manages to marry him and become his wife. After she gets married to him, Lu Fangning realizes the error of her ways and sees that it was totally wrong of her to force her way into his life.

She even realizes how hard a married life is and is determined to make things straight. Unlike in other Chinses Dramas, the two fall in love after they get married. Along with the storyline of Begin Again, the chemistry of the cast was insanely great. Fans still cannot forget all the cute friendships and couples they met throughout the plot of Begin Again. Not to keep you waiting, let us start getting to know the members of the Begin Again cast!

The first Begin Again cast member is known as one of the leading actresses in the Chinese acting industry. Zhou Yu Tong had made her debut in the children’s film Balala The Fairies: The Magic Trial. Soon enough, she started gaining recognition for Chinese dramas like Love Weaves Through A Millennium, The Journey, Cambrian Period, Long For You, and The Distance of Light Between You And Me. She is planning to star in many more C-dramas, for example, Young Blood 2. 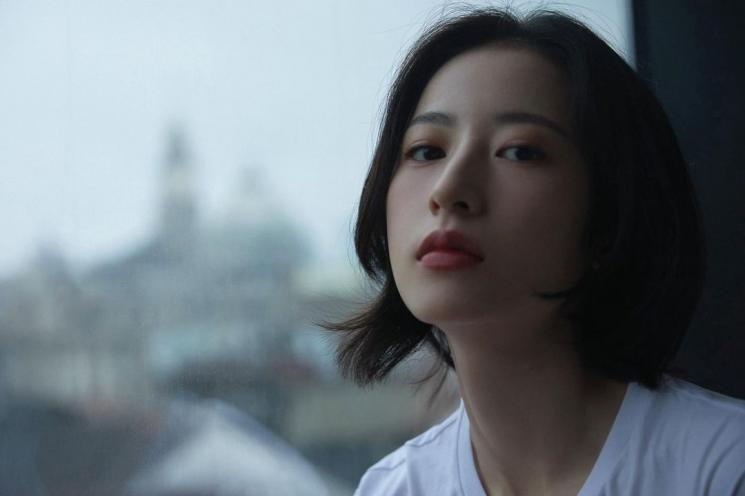 The next Begin Again cast member is Gong Jun. Gong Jun started out his career by modeling for advertisements during his university years. His career kicked off from the moment he debuted as Pi Lu in Sword Chaos. Gong Jun went on to star in many more popular Chinese dramas and films like Advance Bravely, Love Equations, Begin Again, and Word of Honour. 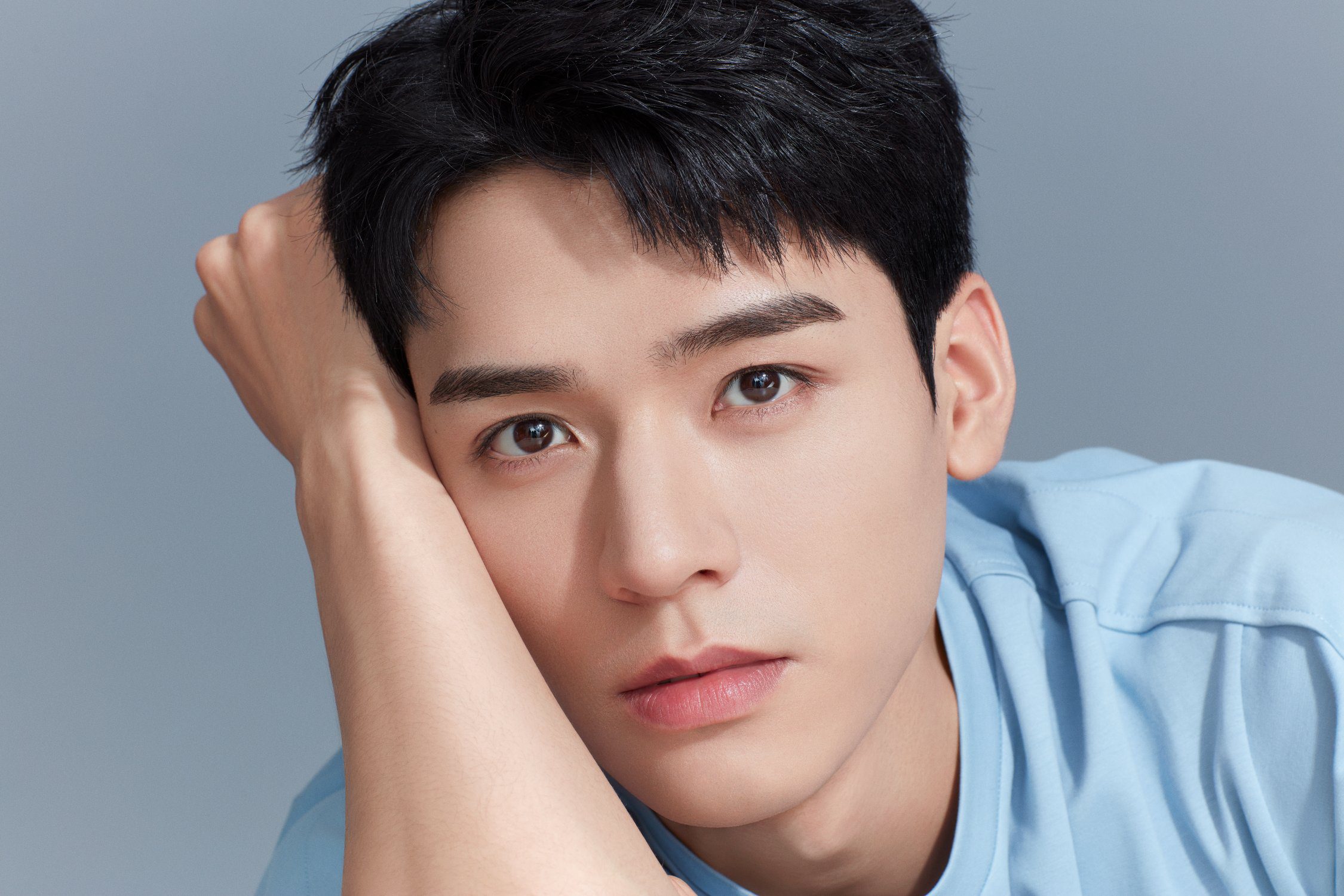 Garvey Jin is both a model and an actor who graduated from the Beijing Institute of Fashion Technology. After starring in Begin Again, Garvey Jin starred in Chinese dramas like Legally Romance and Dream Chaser League. 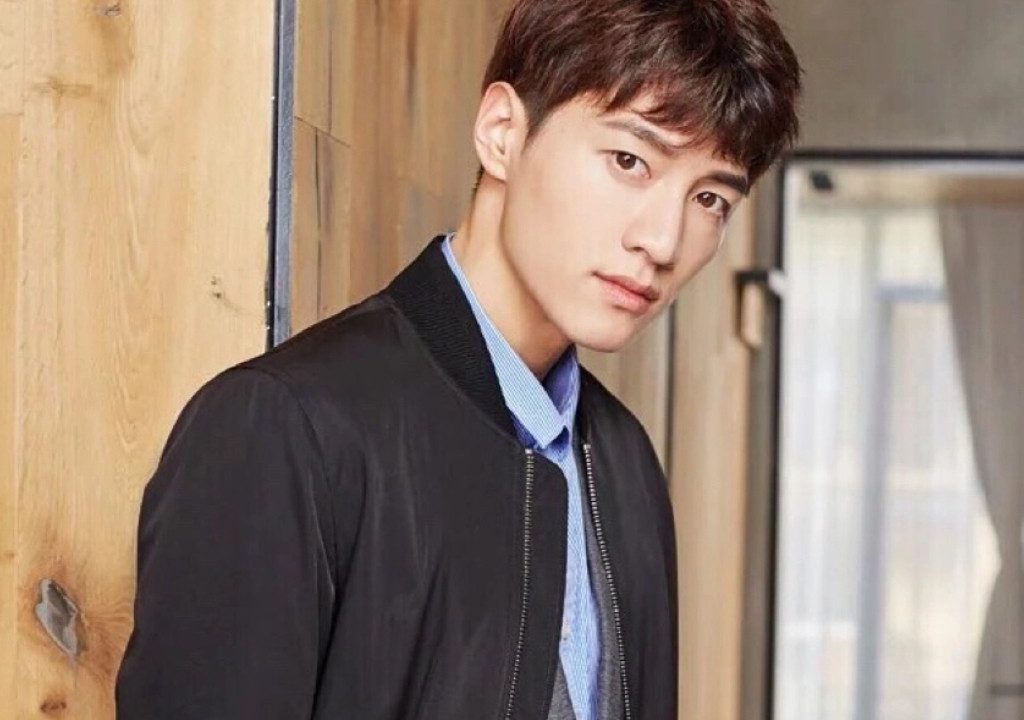 Wu Man Si stars as Cai Yu Si in Begin Again. The Chinese actress Wu Man Si is popularly known for Bone Language, I Treat Life As First Love, Sweet Green Plum and Bamboo Horse, and Love From Marriage. The actress is gearing up for a comeback with When We Met. 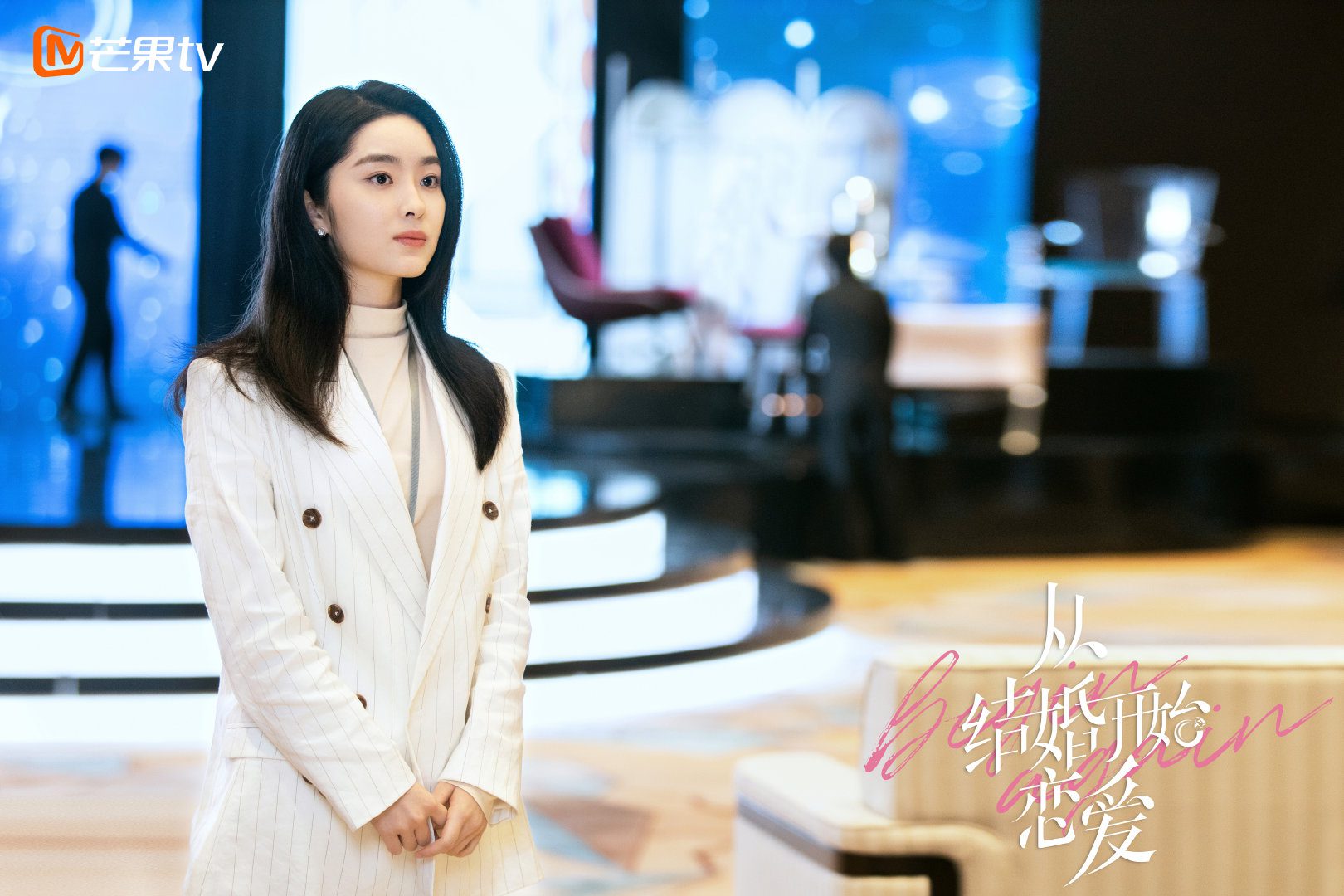 Also Read: Falling In Love Cast: Get Ready To Fall In Love With Them